Jackery has brought its latest additions to its Explorer family to introduce to the world at the Las Vegas Convention Center. The 1500 Pro is the more portable of the two, although some may prefer the larger capacity of the new Ultra Charging flagship. The 3000 Pro is hyped as capable of powering some appliances on the go.

Jackery has made its Las Vegas destination with its new members of the Explorer series. They line up either side of the 2000 Pro, in name at least, although the OEM touts them as more “cutting-edge” with Ultra Charging technology.

Both new portable generators have a lot in common, which include a status and charging display front and center, along with multiple 100W USB type-C and full AC ports, finished in the OEM’s signature orange accents.

They are also both compatible with Jackery’s solar panels, for potentially fully off-grid back-up power. However, the 3000 Pro is definitely the larger of the 2, and thus is the only new Explorer with a telescopic handle for transport like luggage at CES 2023.

It is rated to provide up to 3,000 watts (W) of stored electricity, and may thus allow a user to run a microwave or a coffee machine outside, whereas its smaller sibling is associated with a 1,800W output. although this might charge some MacBook Pros about 10 times over.

Jackery has yet to outline US pricing and availability for the 1500 and 3000 Pro in full, although it has indicated that the former will be released to pre-order by January 16, 2023.

I became a professional writer and editor shortly after graduation. My degrees are in biomedical sciences; however, they led to some experience in the biotech area, which convinced me of its potential to revolutionize our health, environment and lives in general. This developed into an all-consuming interest in more aspects of tech over time: I can never write enough on the latest electronics, gadgets and innovations. My other interests include imaging, astronomy, and streaming all the things. Oh, and coffee. 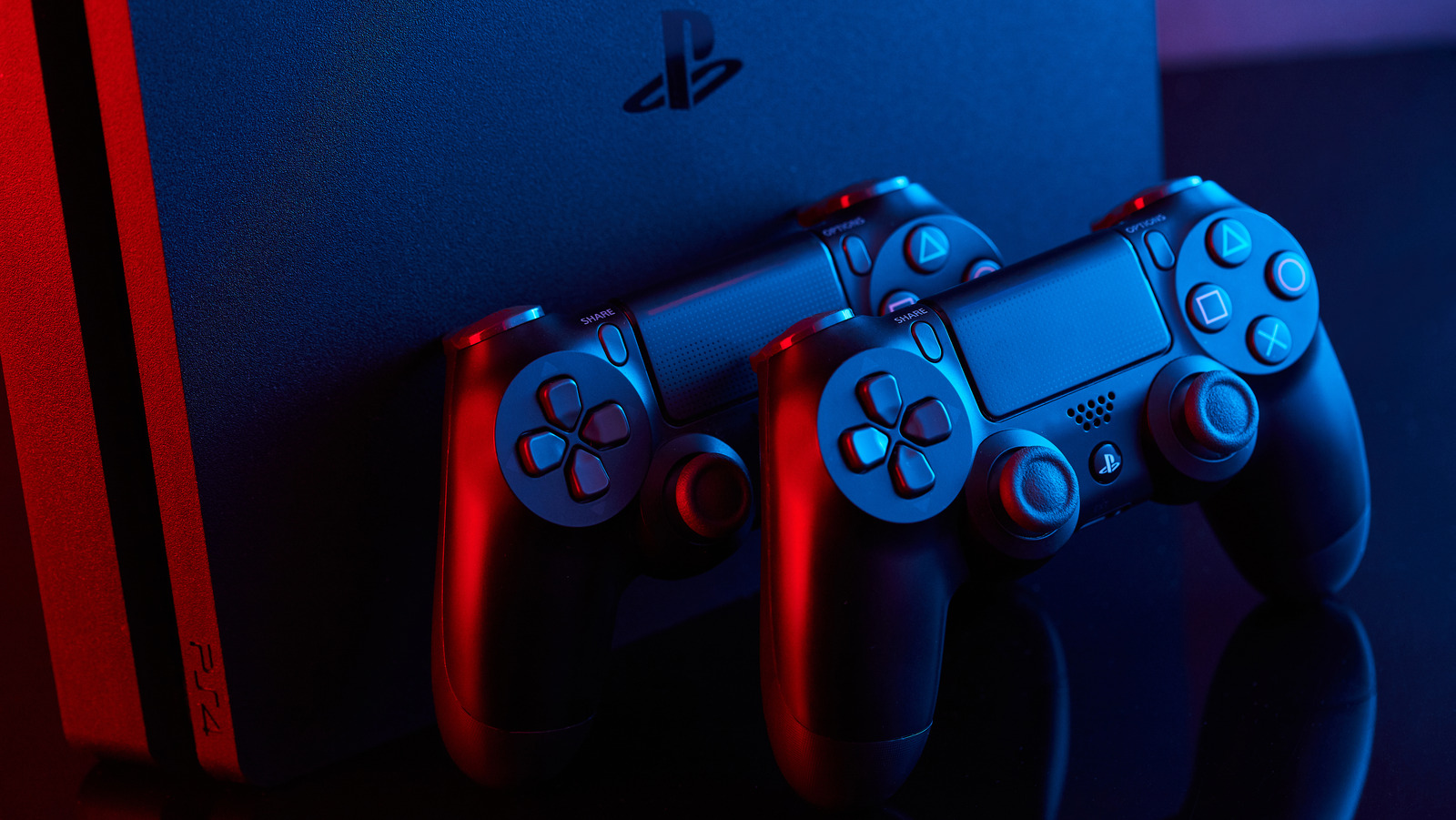 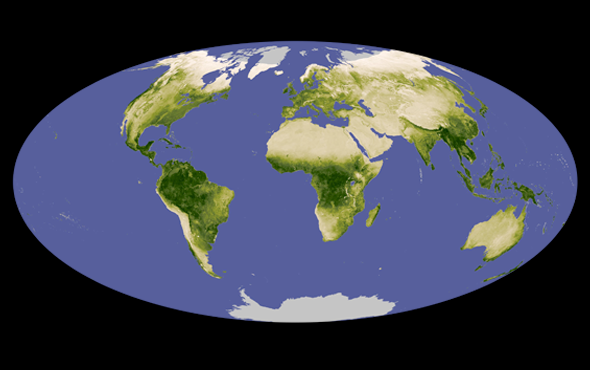