Gordon’s Hall of Fame career, spanning from 1992 to 2016, included three Daytona 500 victories, and just two years where he finished lower than 10th in the standings.

Gordon’s ‘retirement’ has been a busy one, including an overall victory in the 2017 Rolex 24 Hours at Daytona. After a brief stint in the broadcast booth with FOX Sports, he took up a position as the Vice Chairman at Hendrick Motorsports, making him second only to Rick Hendrick himself in the team’s power structure.

Now, he’ll grab his helmet once again as he competes in the IMSA-sanctioned Porsche Carrera Cup race on the Indianapolis Motor Speedway Road Course from September 2 – 4.

Three of Gordon’s four NASCAR Cup titles came with the same man atop the pit box —  Ray Evernham. This surprise return to the driver’s seat will also be a reunion for the two, who last worked together as driver/crew chief in 1999.

Driving a Porsche 911 GT3, he will join a field with over 30 entries in the event, piloting the No. 24 car in the Invitational class.

“I’m looking forward to getting back in a race car and competing against a talented field of teams and drivers,” Gordon said in a release from IMS. “It’s always special when I get a chance to compete at Indianapolis Motor Speedway. Ray and I have always talked about running another race together, and we felt like Indy was the perfect place. It’ll be a fun way to spend the holiday weekend and make some new memories.”

IMS is a special track for Gordon too, a place where he has a record five victories in NASCAR’s Brickyard 400.

Interestingly, this could serve as a precursor for Gordon’s involvement in the highly anticipated Garage 56 entry for Hendrick Motorsports and Chevrolet at the 24 Hours of Le Mans in 2023.

He openly expressed his desire to be involved with it earlier this year, telling SiriusXM NASCAR Radio in April: “And so this program is something that would be exciting to go to Le Mans. I want to be a part of it. We are a part of it with Hendrick, but I just don’t know if I’ll be able to get behind the wheel and drive it in that race. I’m certainly going to go play around with the car when we get it. Play around with the simulator and see if it’s something that’s realistic.”

The races will be broadcast live on the official series web site – www.porschecarreracup.us – as well as on IMSA.TV. IMSA Radio will provide play-by-play commentary. 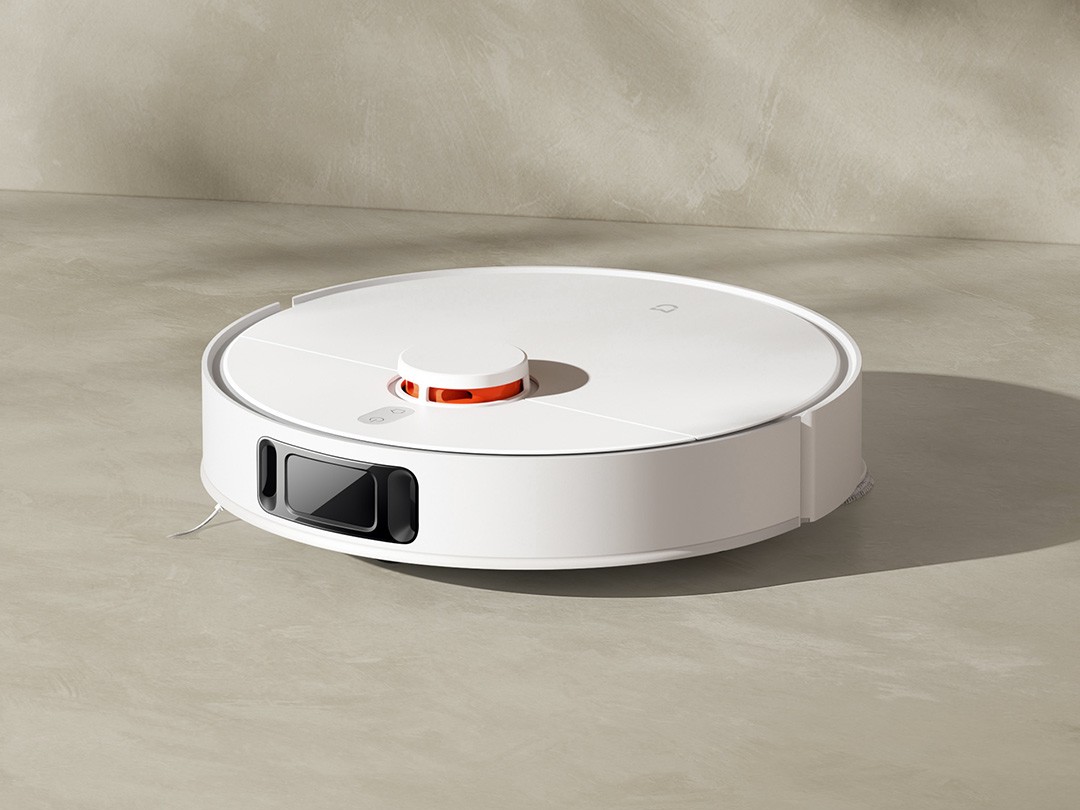 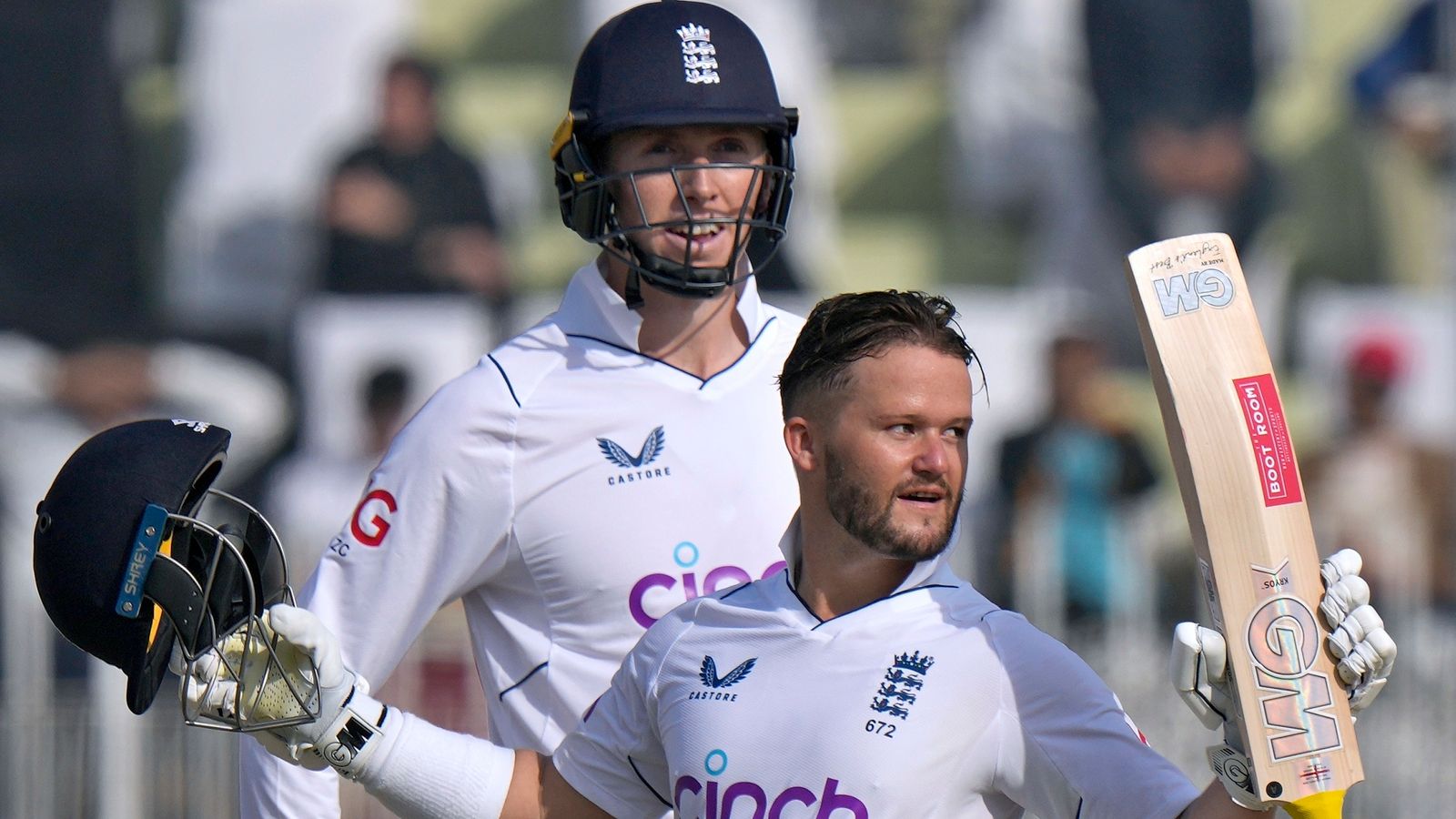 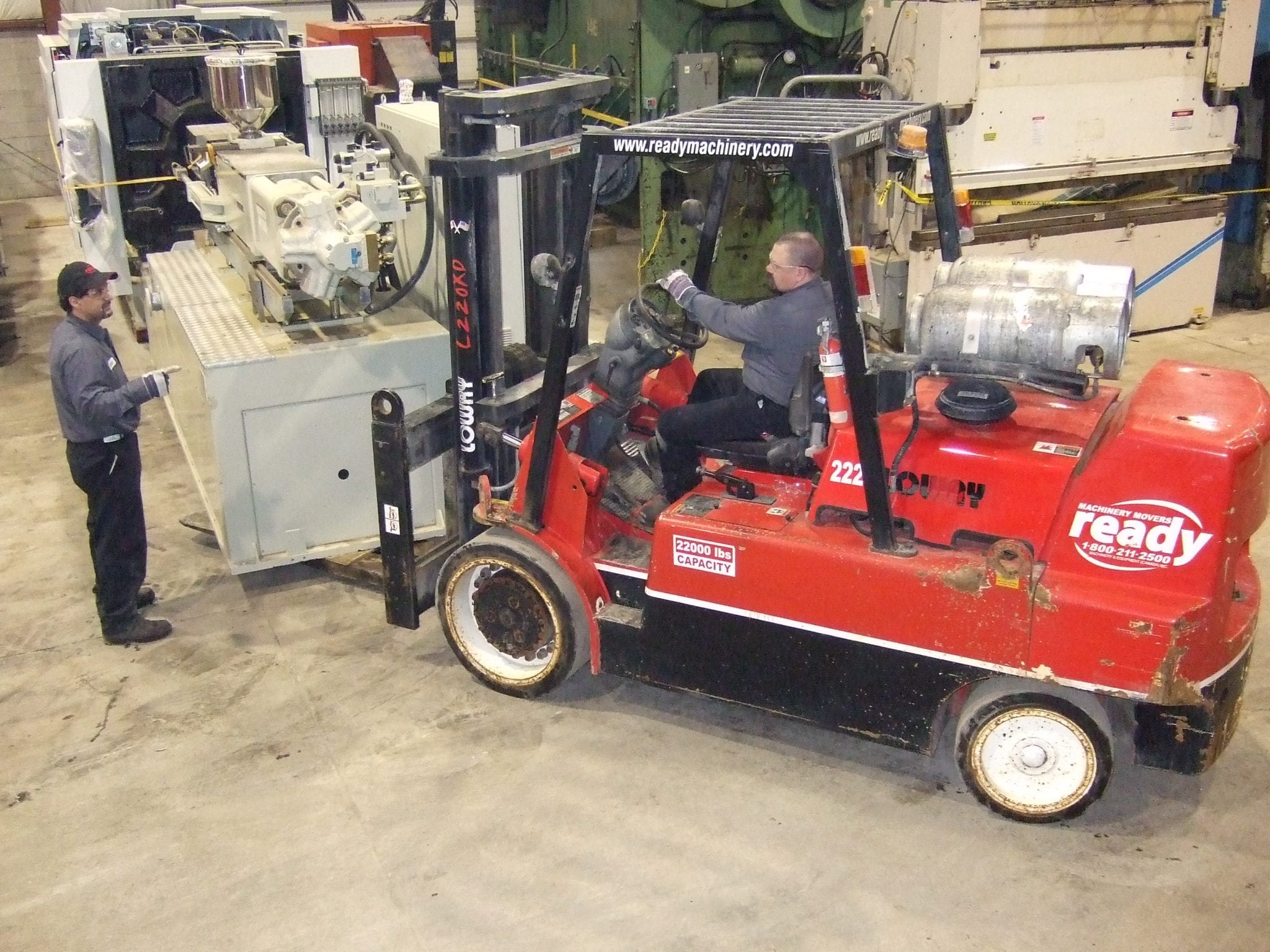 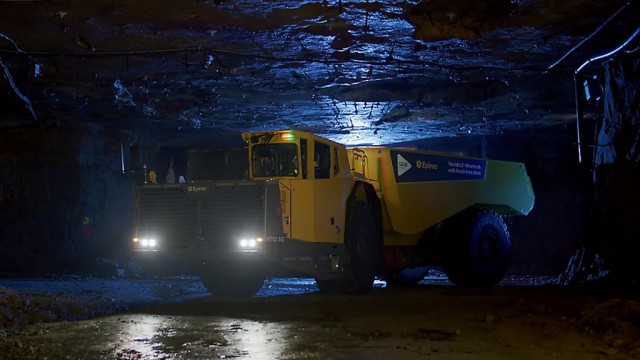 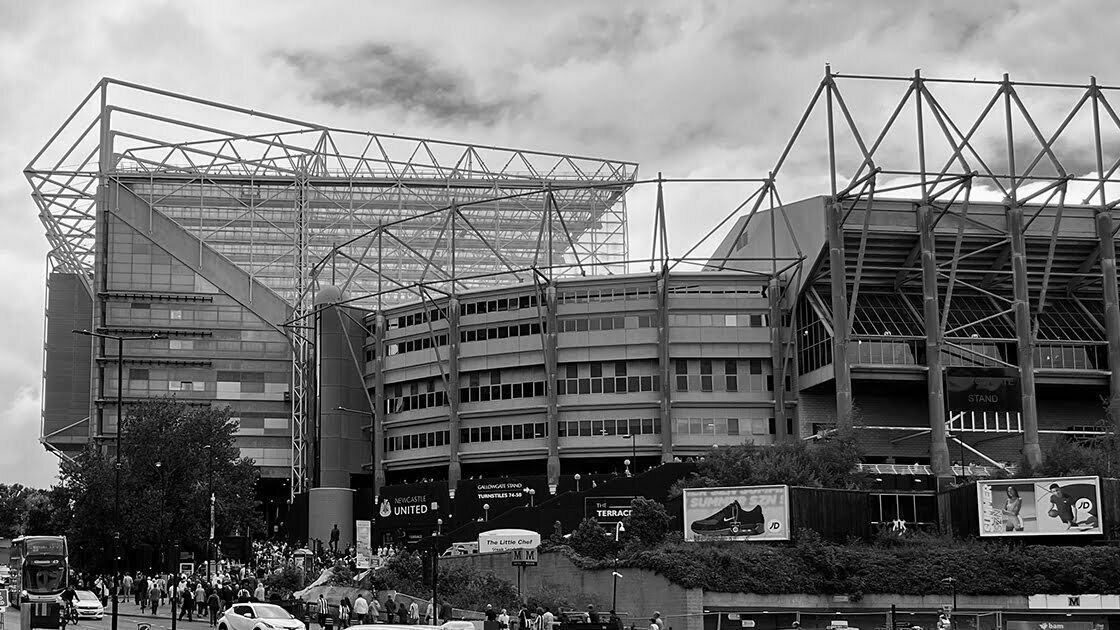 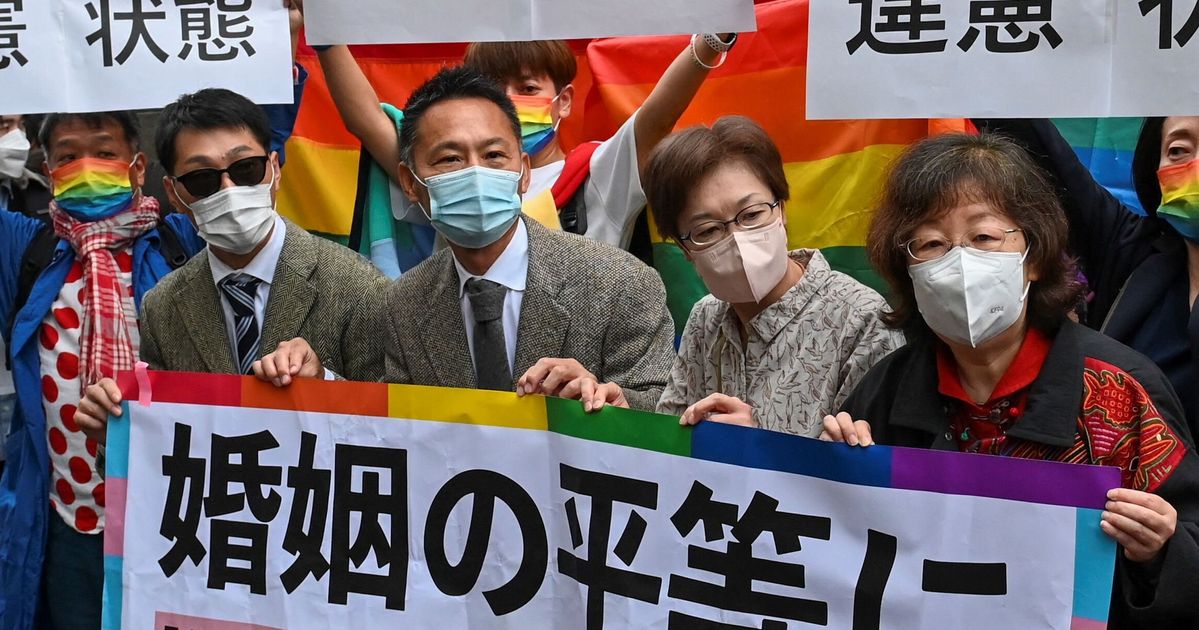 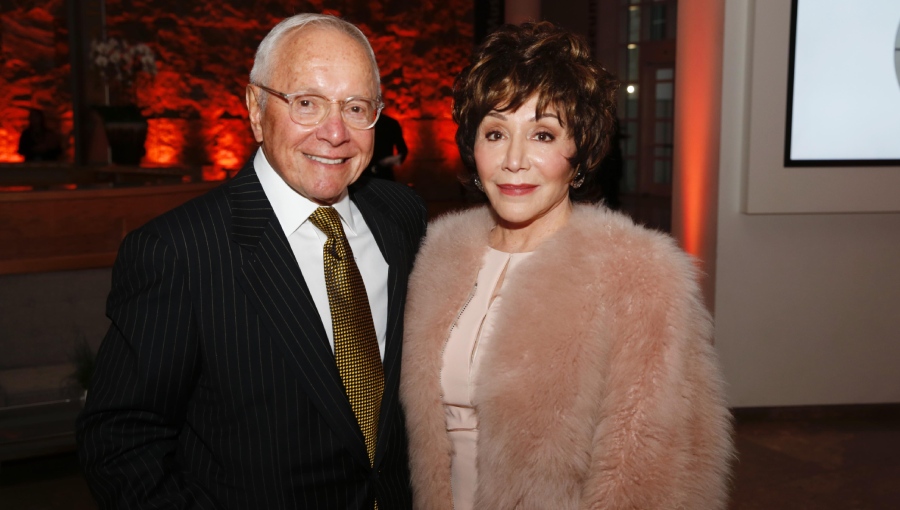 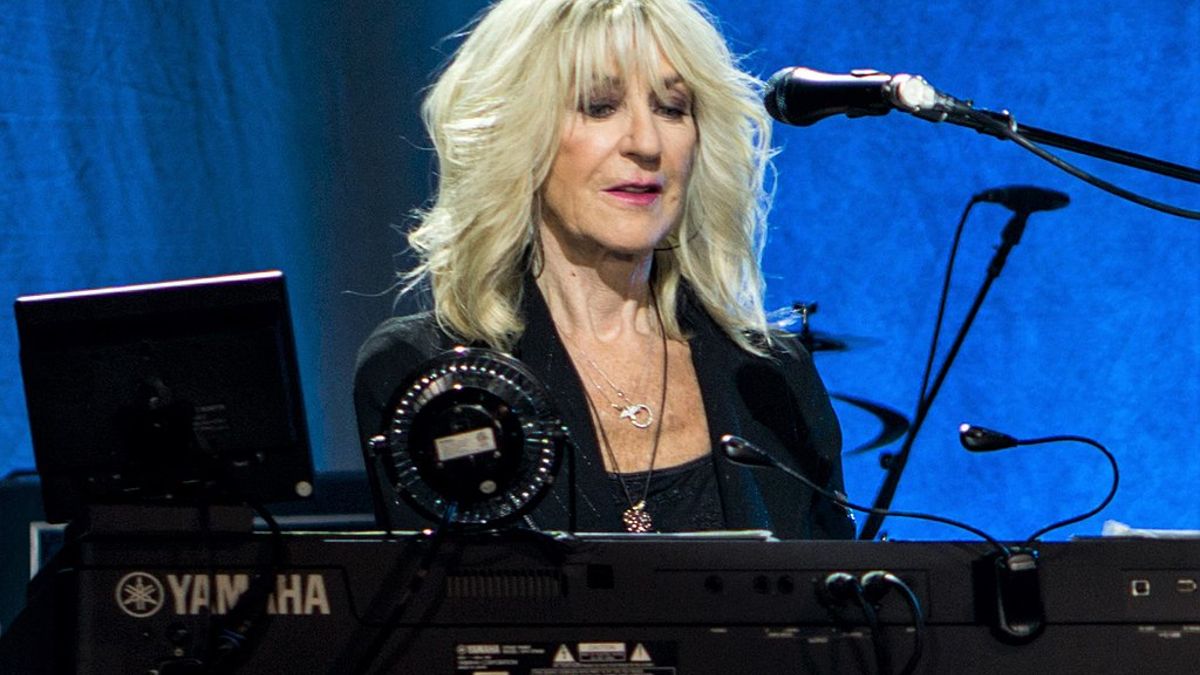