Johnny Gargano made his return to WWE on the Aug. 22 episode of Monday Night Raw, and fans were loving it.

Johnny Gargano had not been in a wrestling ring since last December, as his contract with WWE expired. Whenever there was a tease of a new superstar on either WWE or AEW programming, he would instantly trend on Twitter. Now, the day has finally arrived — “Johnny Wrestling” is finally back.

During the third hour of the Aug. 22 episode of Monday Night Raw, “Rebel Heart” blared over the loudspeakers at Scotiabank Arena in Toronto, Ontario, Canada, and Gargano made his way down the entrance ramp to the glee of those in attendance.

Fans watching at home and those in WWE took to Twitter to share their thoughts on Gargano making his return.

“Johnny Gargano is back in WWE.” Ahhh!! I love to hear that line 🔥 #WWERaw

Gargano noted that he has not returned to a wrestling ring since last December, days after he competed at the NXT WarGames 2021 event. He said that he wants to “bet on himself,” and declared that he is back with WWE.

That was when he was interrupted by Theory, his former The Way stablemate during their NXT days. Theory bragged about all that he has accomplished during his time on the main roster, including winning the United States Championship and the Money in the Bank ladder match. When Theory suggested that the two did their signature “high five” for old times sake. Theory, oblivious to what was coming, was hit in the face with a superkick from Gargano.

Shortly after he appeared on television, Gargano tweeted out that he wanted his return “to be a legit surprise.” Well, it was just that.

Ever since Triple H has taken over creative programming responsibilities following the retirement of Vince McMahon, he has wasted no time in bringing in former NXT talent that he worked with and who were no longer under contract. Dakota Kai, Karrion Kross, Scarlett Boudreaux, Dexter Lumis, and Hit Row were some of the names to return to WWE in the past month.

Now, you can add “Johnny Wrestling” to that list.

Be sure to stay tuned to FanSided for all your WWE, AEW and Pro Wrestling coverage from unique analysis to fun angles, to viral content and much more. 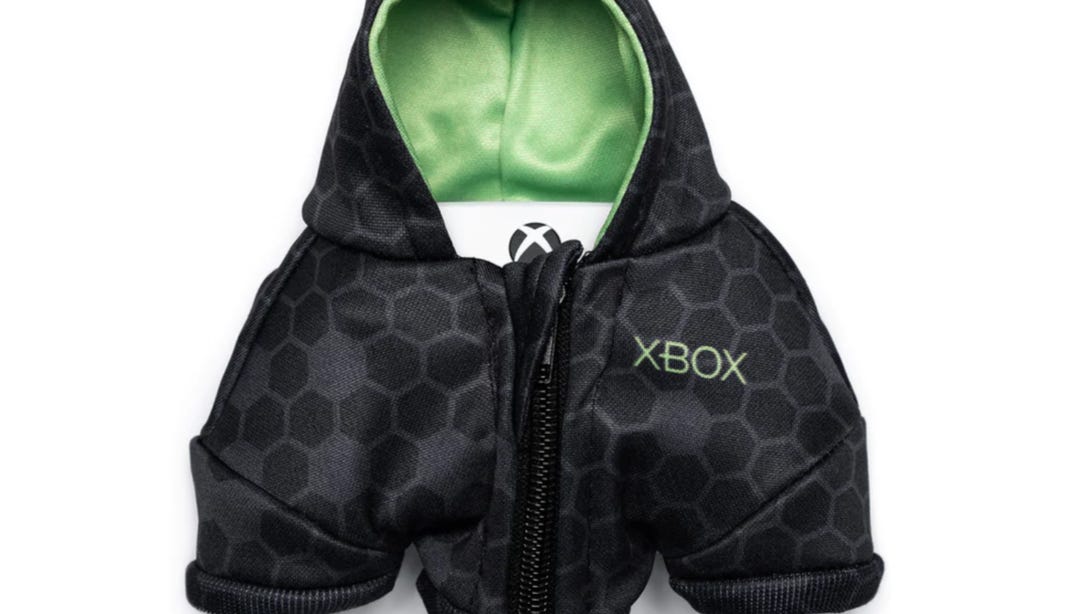 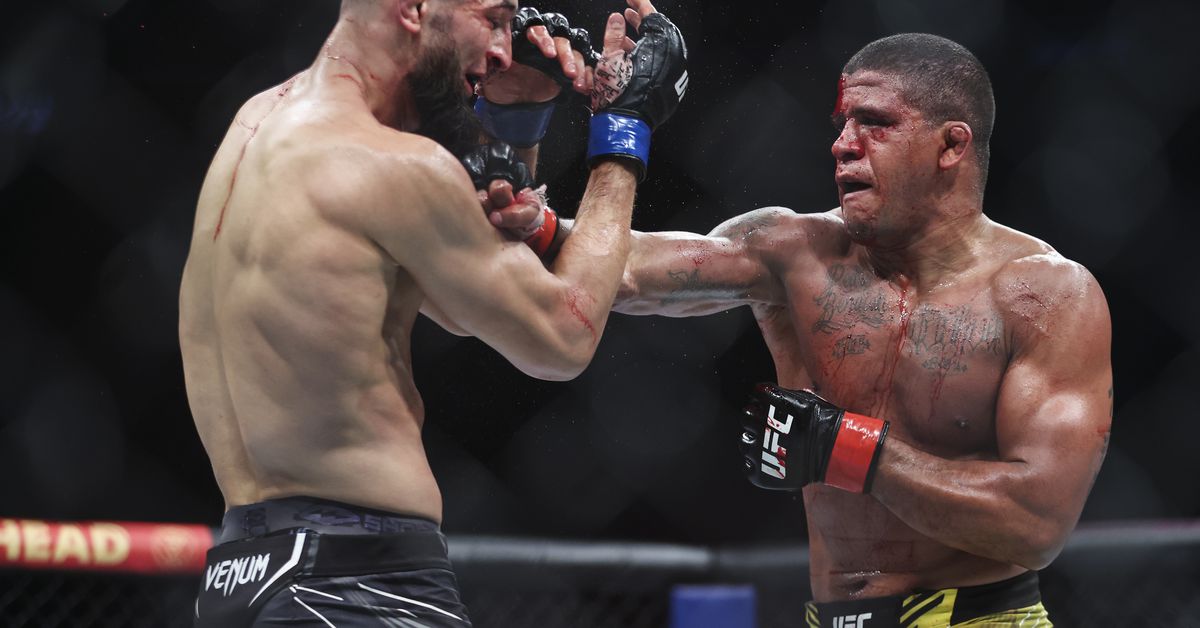