Rishab Shetty’s Kantara has been unstoppable at the box office and has already made tremendous collections ahead of its release on OTT. Its theatrical run has been magical, and the glory does not seem to cease. The movie is performing well amidst new Bollywood releases every Friday.

Kantara’s magical box office run continues, as it has been drawing audiences to the theaters. The film has been doing great business even with new releases every week. The Kannada film is on its way to earning Rs 400 crore.The movie is among the most profitable ones this year. The Rishabh Shetty film not only won hearts in its home state but also in the Hindi belt and has been getting great responses overseas. The movie has collected Rs 370 crores so far, and reports suggest that its Hindi dubbed version is expected to earn over Rs 100 crores.

The movie has had positive word of mouth, and there are Malayalam, Telugu, Tamil, and Hindi versions of the film. Kantara left behind several releases in Bollywood, including Uunchai, Double XL, Mili, Thank God, and Ram Setu. After its unexpected success at the box office, the movie has been in the news lately for its upcoming premiere on OTT. Fans have been awaiting its release online, and the makers are contemplating when to announce it. Reports suggest that the makers have decided on a date, and we expect it to be November 24 for a release on Prime Video. The available languages of the film on OTT are yet to be announced. Top Altcoin to Watch: With a 50x rally, this Layer-1 Token May Soon Outperform Bitcoin and Ethereum! 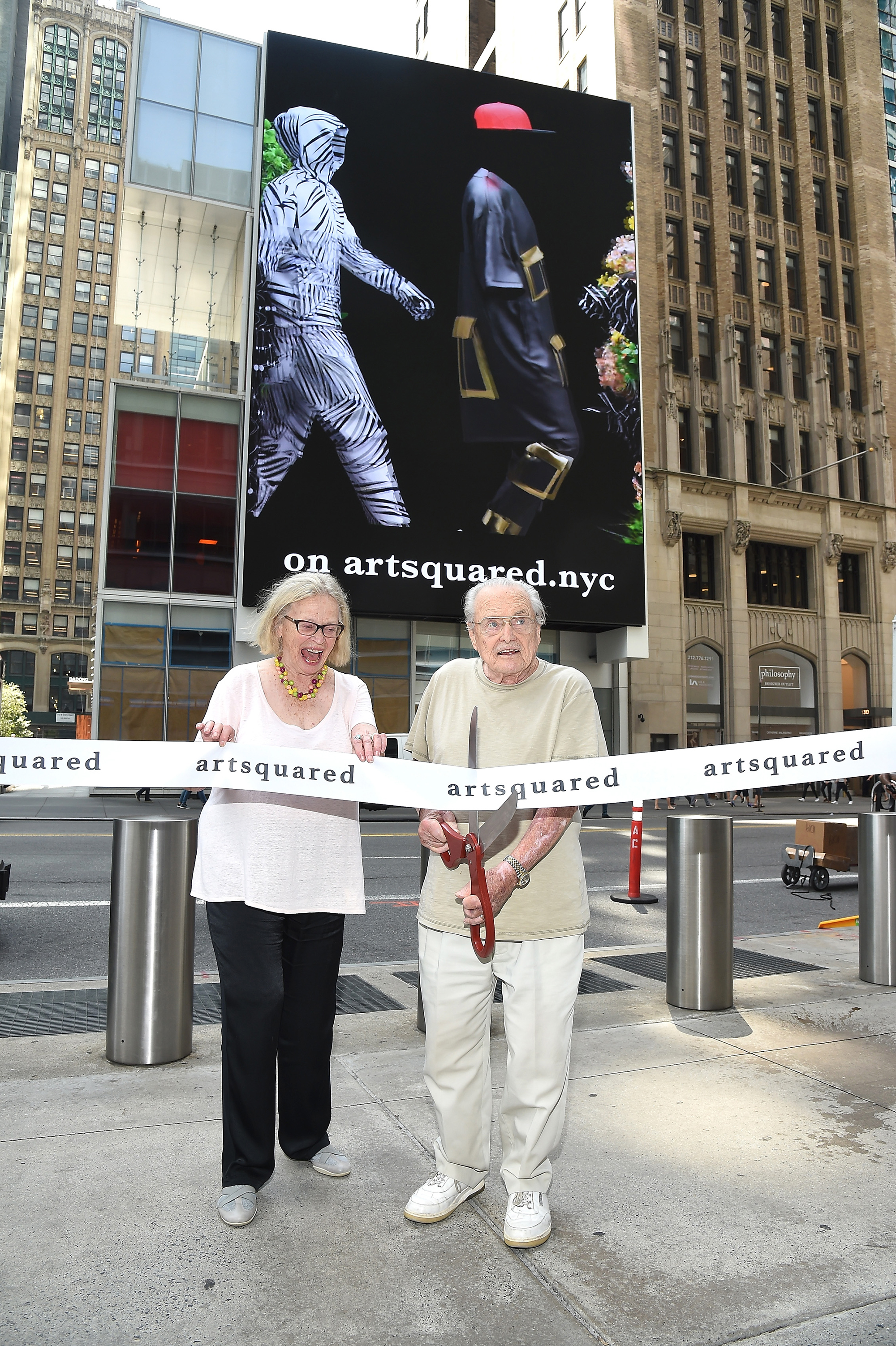 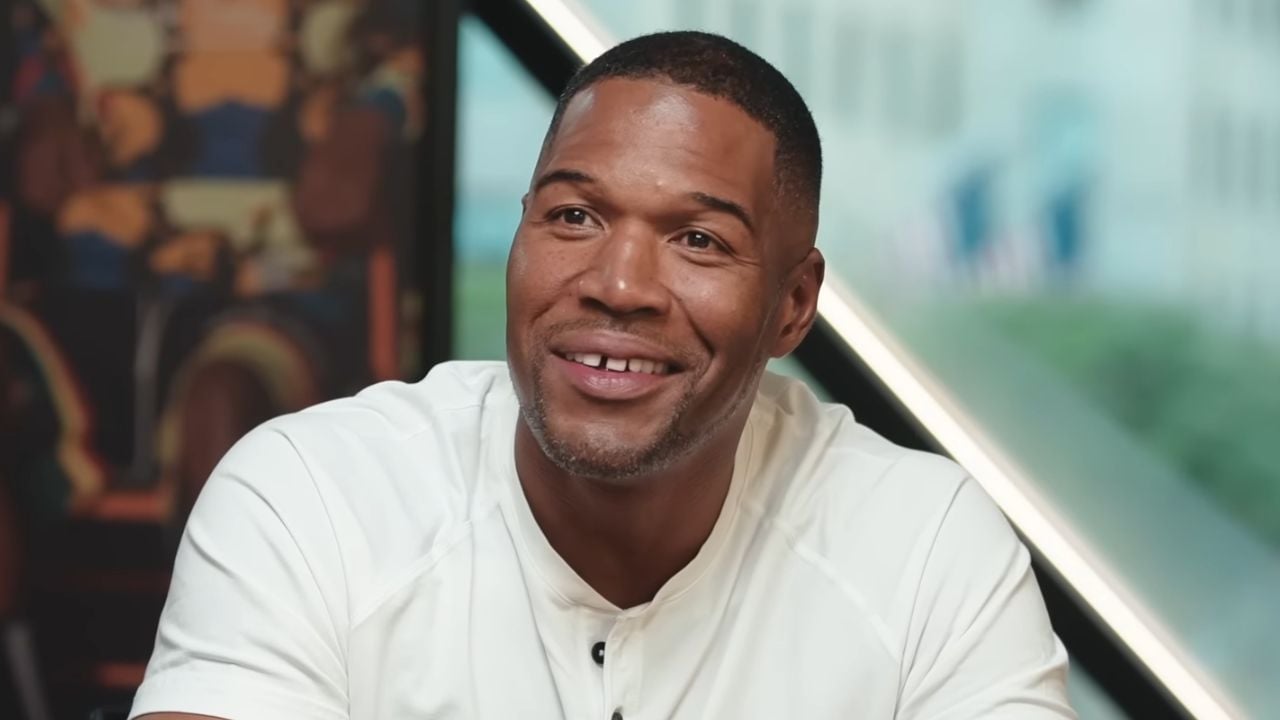 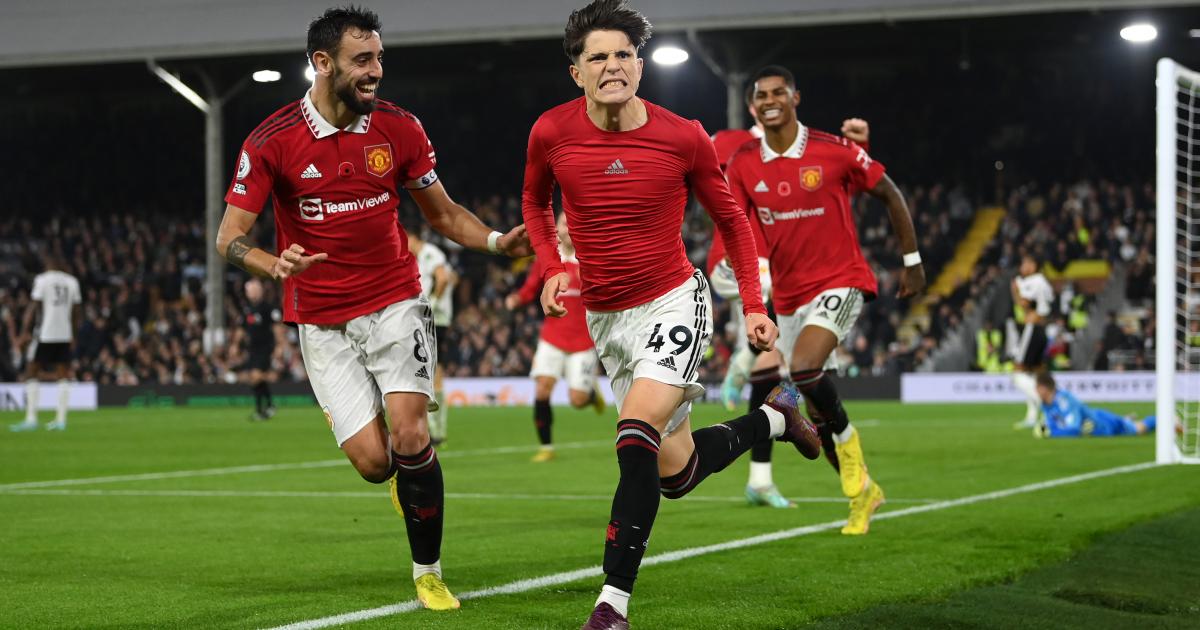 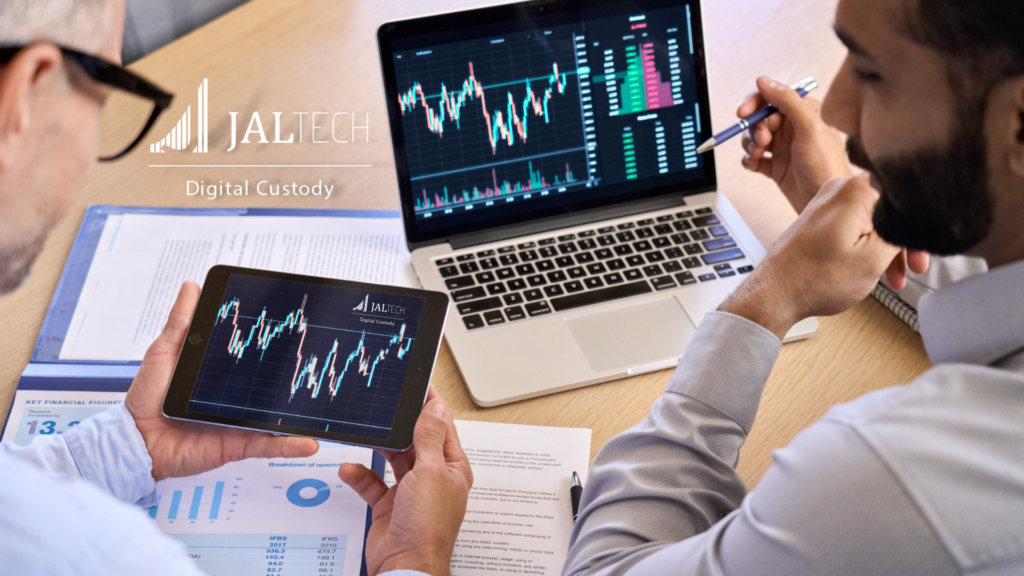 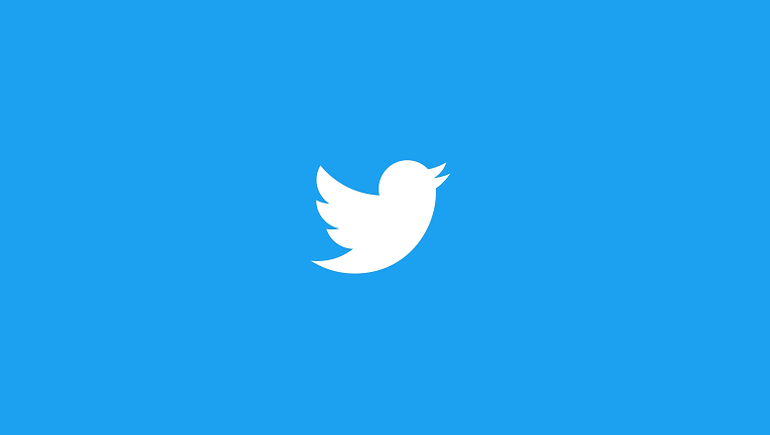 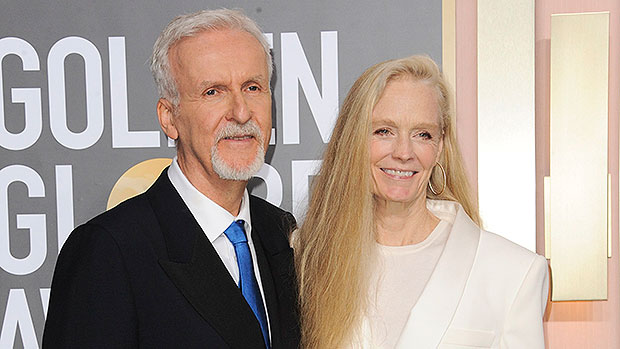 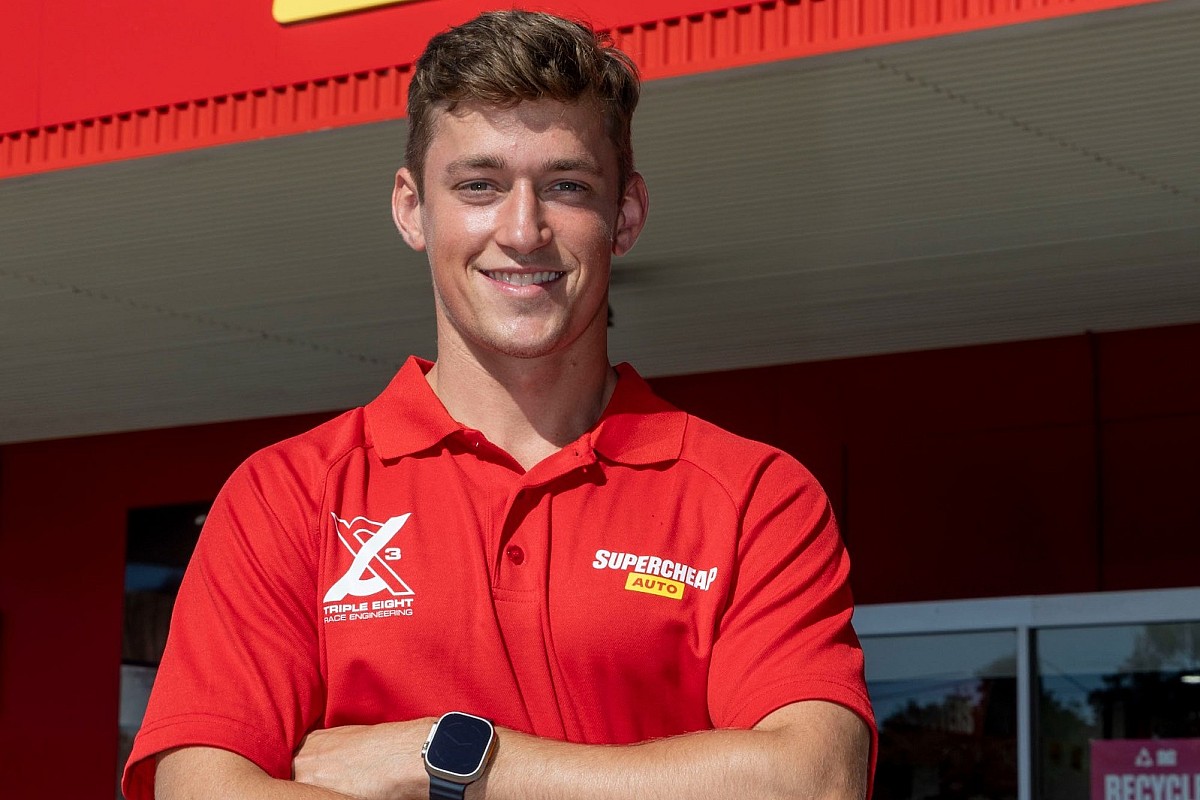 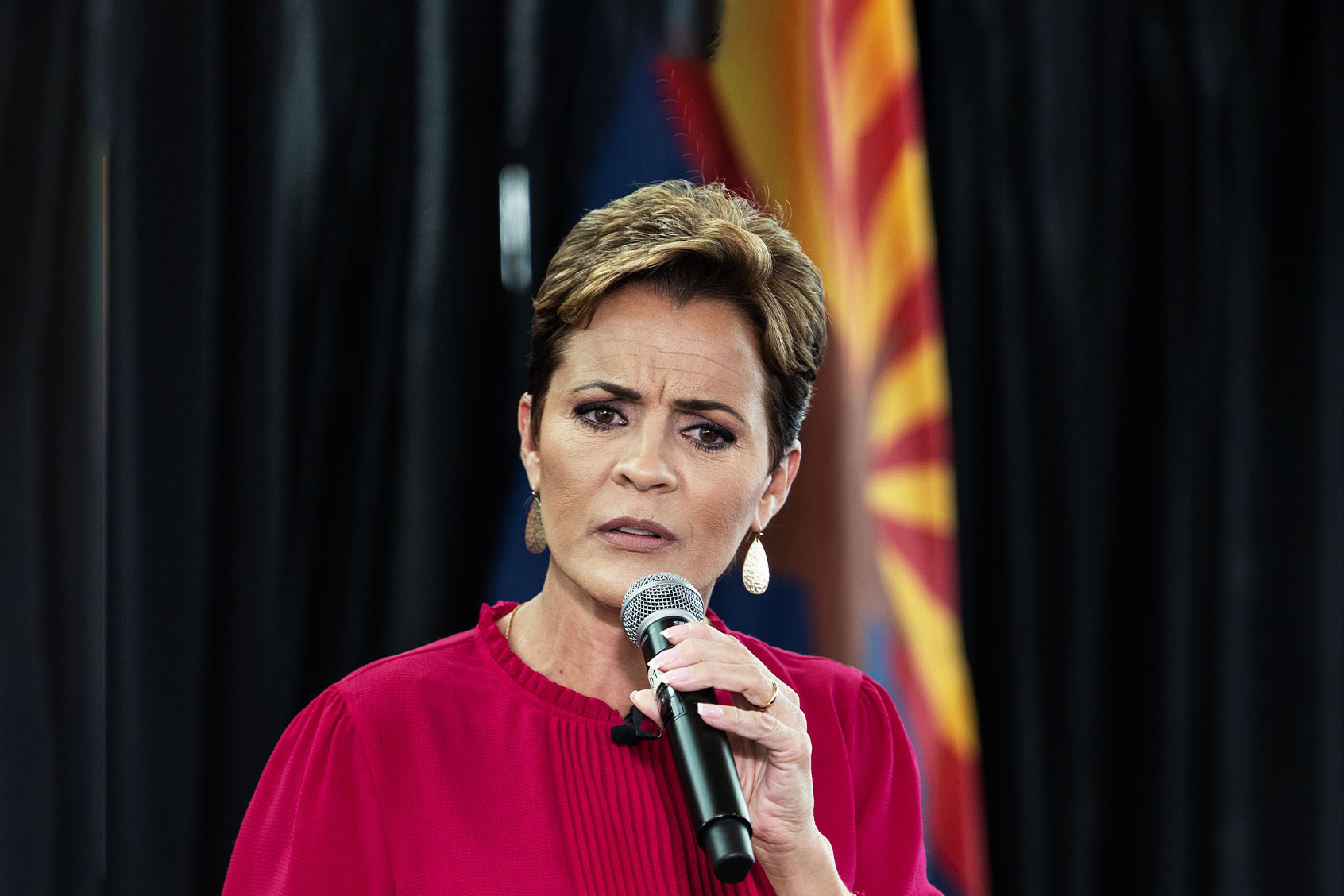