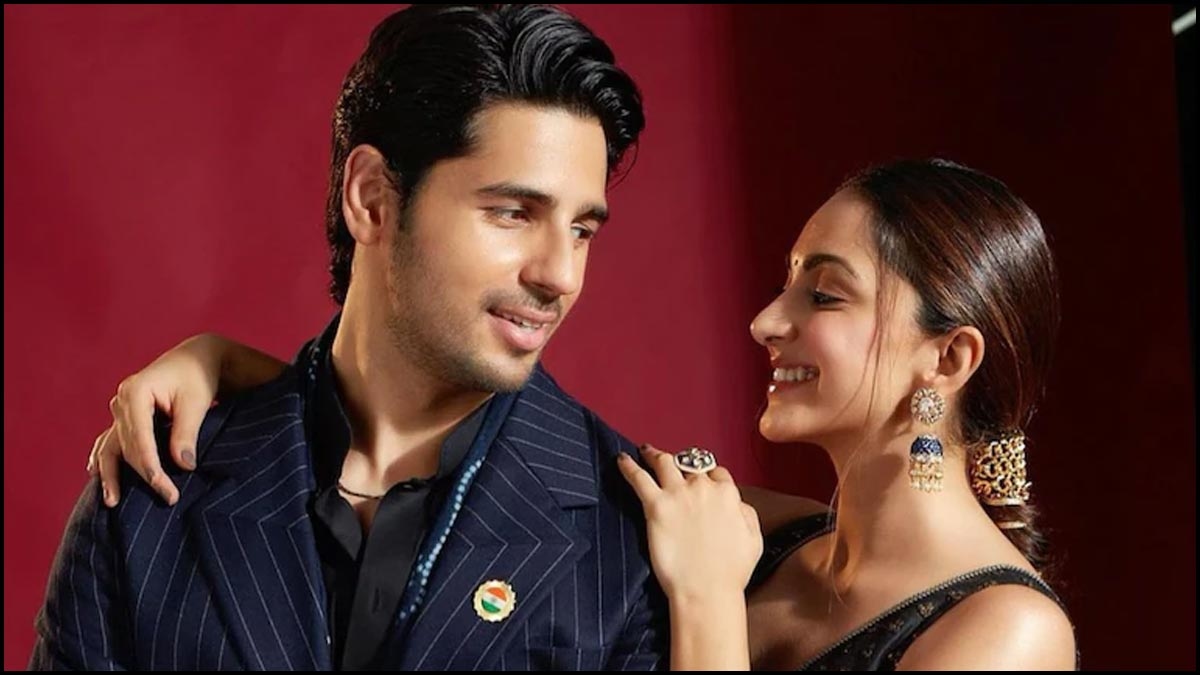 Bollywood actress Kiara Advani who will next be seen alongside Ram Charan in the yet-to-be-named movie RC15 directed by Ace director Shankar has finally opened up about the breakup rumours with Siddharth Malhotra.

“I am not completely immune to it, especially when it (rumour) is about your personal life. On the professional front, thankfully, I have never had an experience where something has been said that has affected me or my family, but on the personal front, when they add two and two, that’s when I am like, where is this coming from?” the actress told. 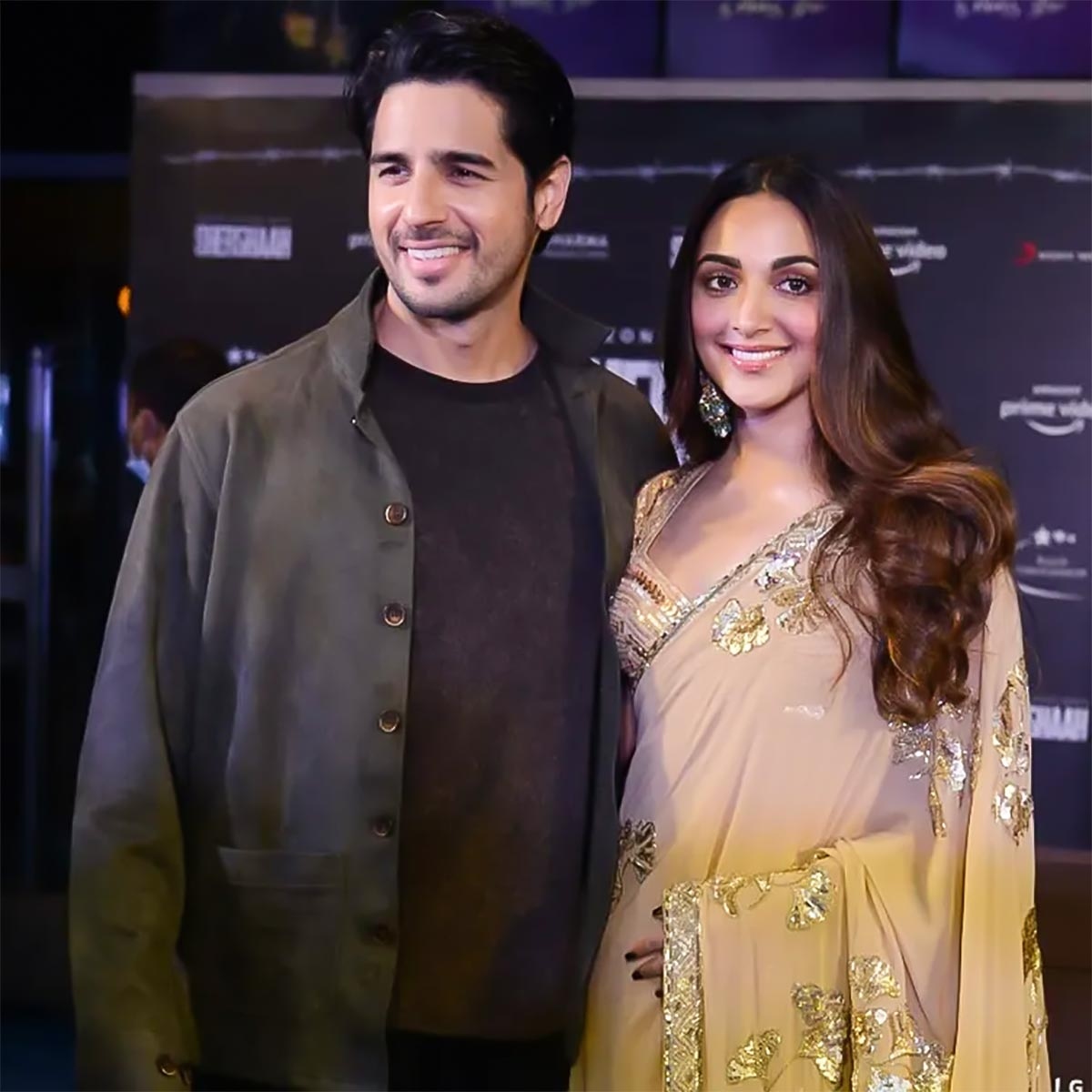 Kiara further wondered where these ‘Mirch Masala Sources’ come from and said, “If it is frivolous, then even they [family] don’t appreciate it, naturally. What bothers me is that at the end of the day you are here for your work to speak, so you don’t want other aspects of your life to take the spotlight, but you cannot help it. I guess we have to develop that thick skin. You have to turn a blind eye, the more you react, there is no end to it Who is this source? I want to know who are these mirch masala wale sources?” 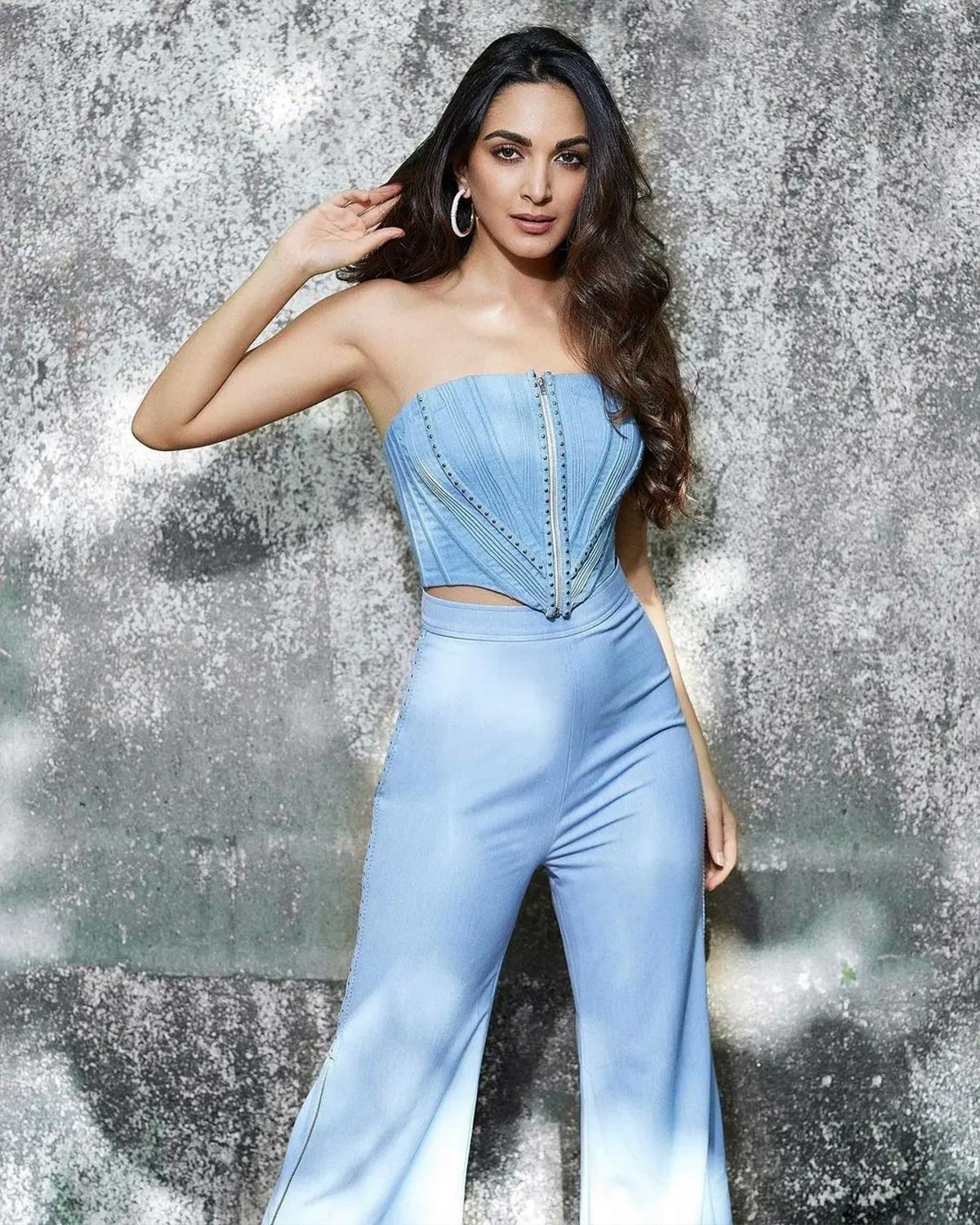 For the unversed, Kiara and Sidharth’s break-up rumours surfaced earlier this year. But the Shershaah actor dismissed all such reports when he attended Kiara’s Bhool Bhulaiyaa 2 screening and hugged her publicly. He later also visited Kiara in her vanity while she was shooting for JugJugg Jeeyo. 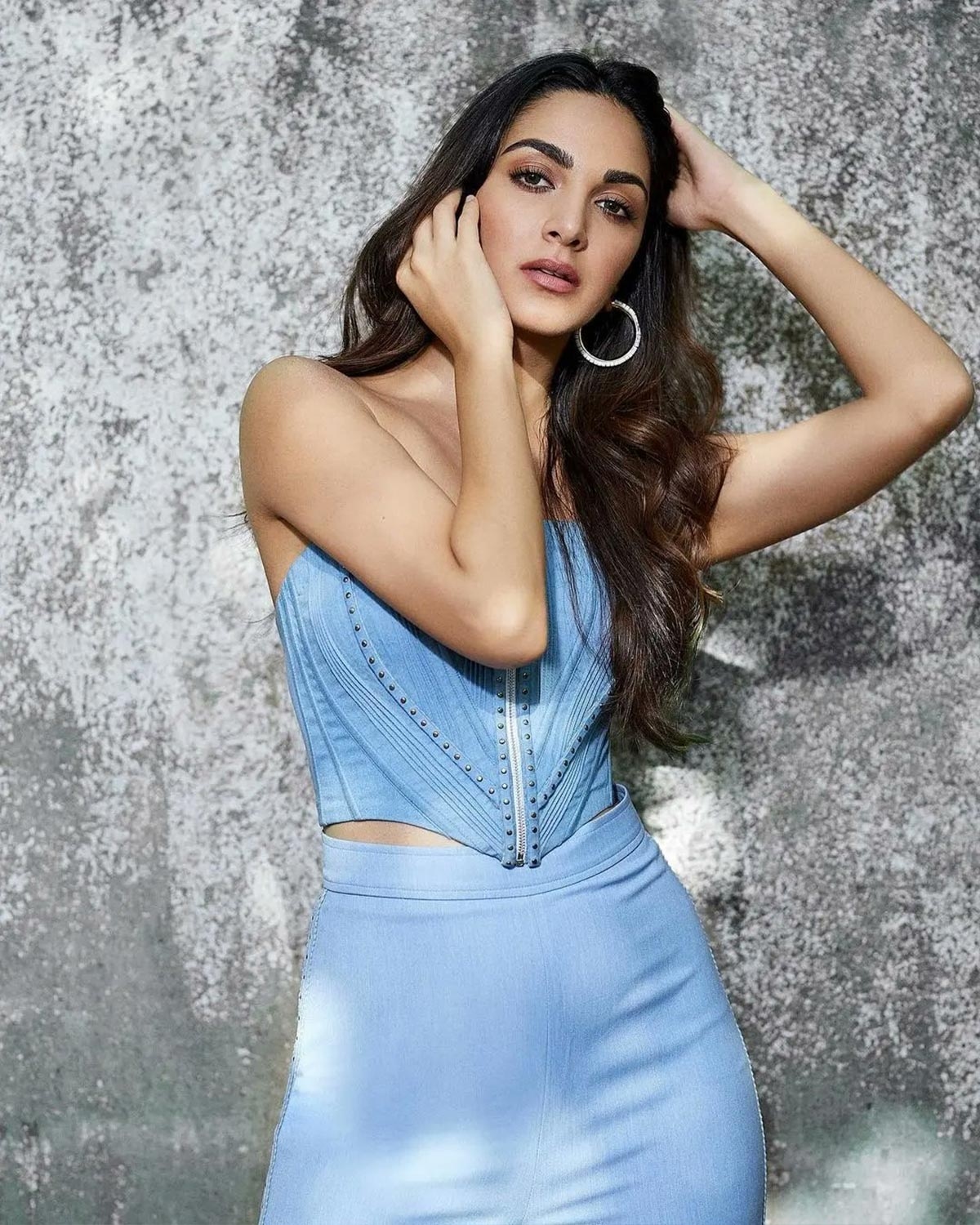 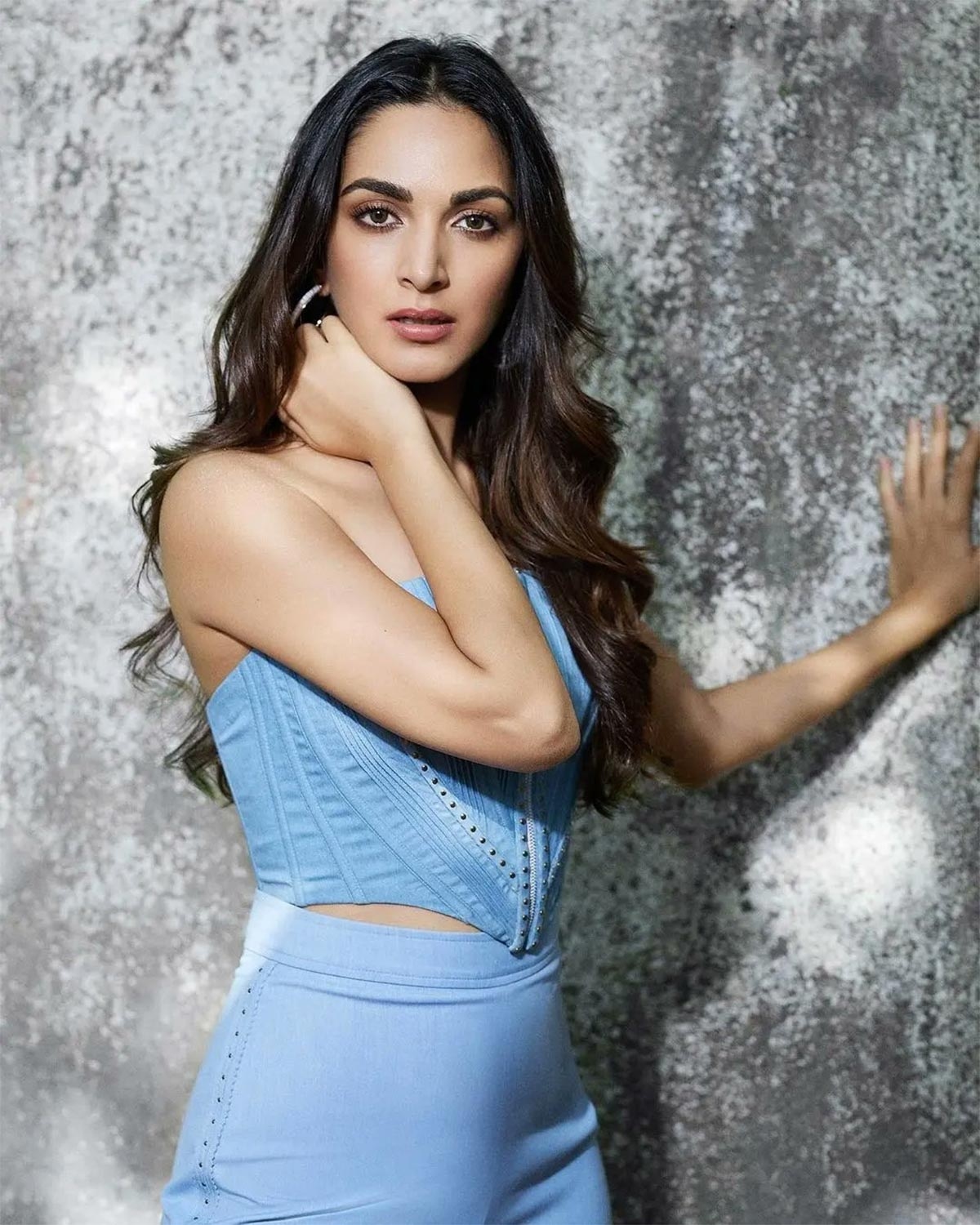