Rapper Kodak Black’s lawyer recently bought him an early Christmas gift as the holiday season slowly takes over. He gifted Yak a diamond chain with a message invoking his rights just in case of an arrest. 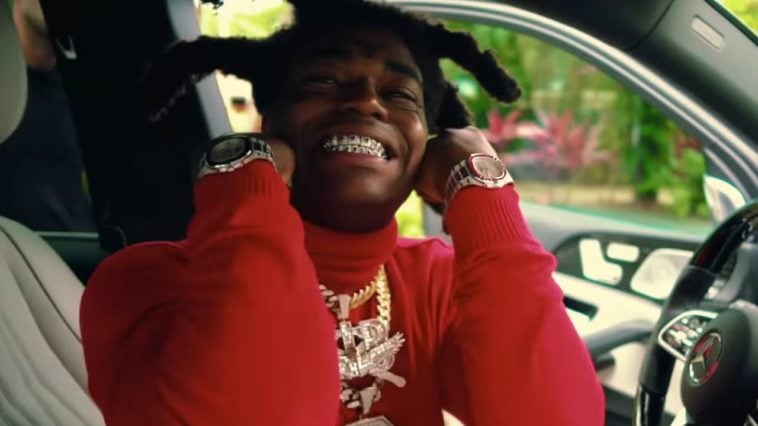 Kodak Black’s lawyer Bradford Cohen bought him a chain as an early Christmas gift a month before the holiday.

The jewelry had a message for the “Super Gremlin” artist, which invokes his rights just in case he gets arrested again.The Florida native has a long history of running into problems with law enforcement throughout his young career.

In July, Yak was arrested on drug charges which he later claimed were racial profiling purposes by law enforcement.

Rappers such as Lil Baby, Lil Uzi Vert, and NLE Choppa publicly supported him on social media and even called out the police weeks after the arrest.

Recently, Kodak Black cleared the air about his recent shot at newly emerged artist GloRilla on Instagram live. In a recent red carpet interview at the AMAs, Kodak claimed he was only joking after being asked about the situation. 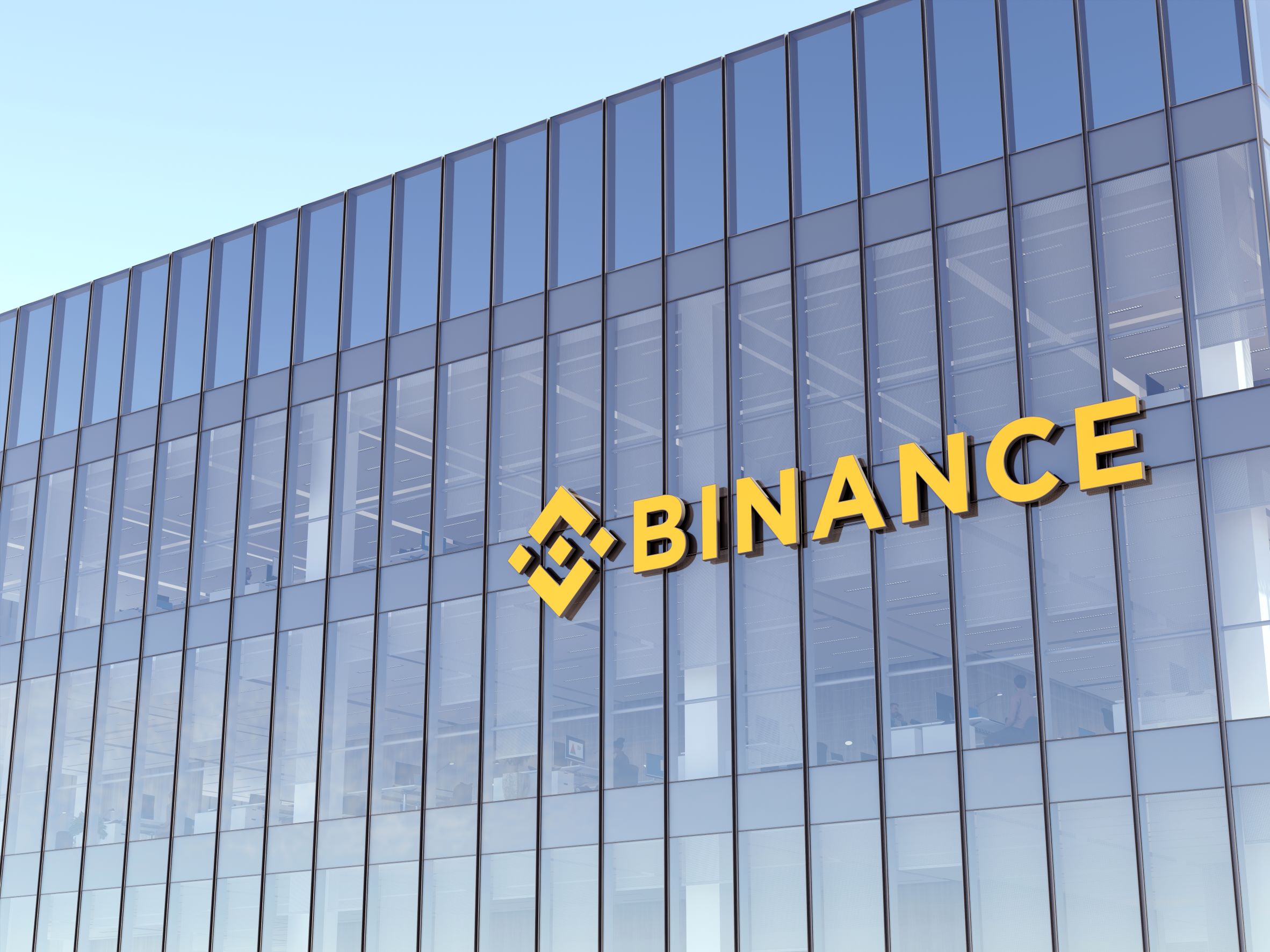 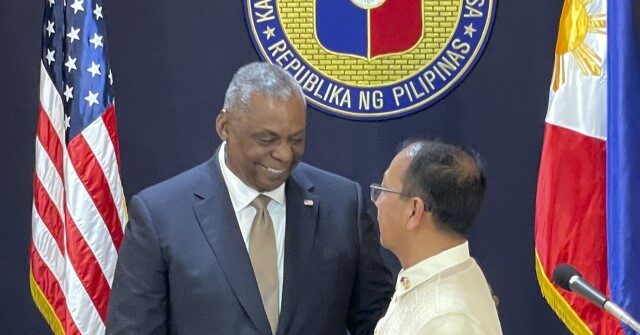 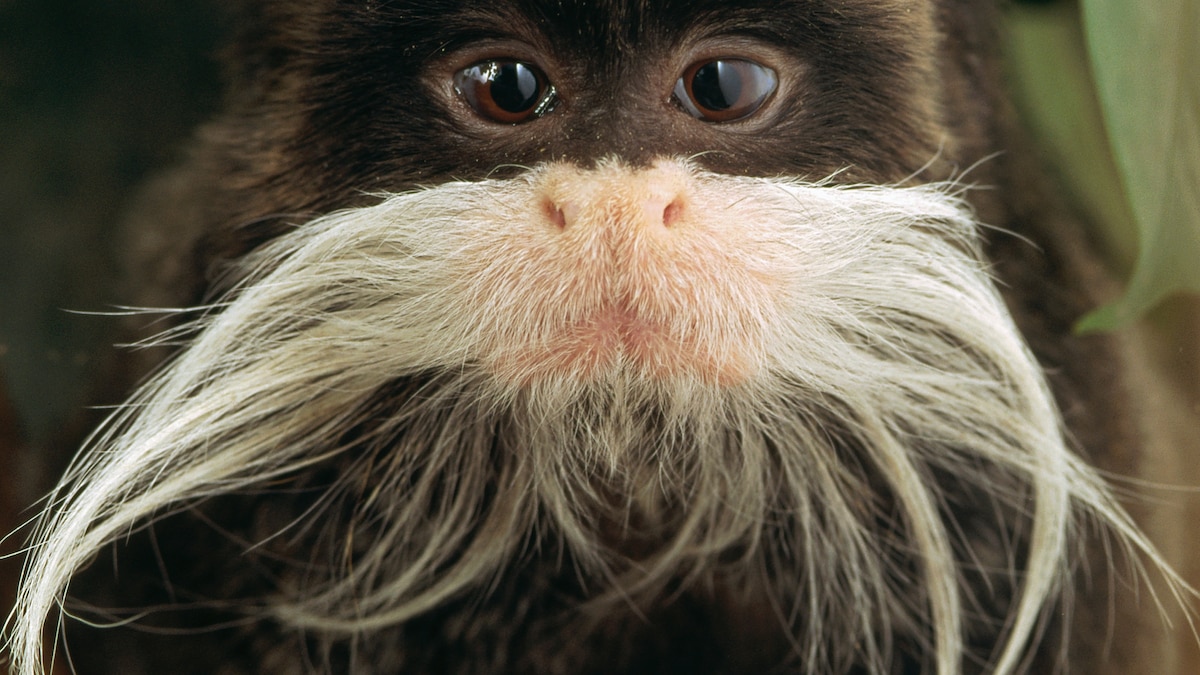 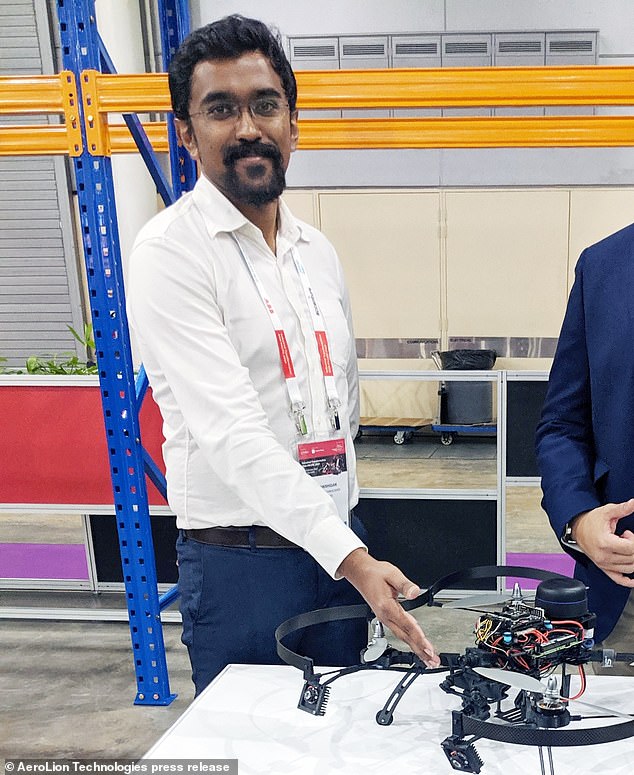 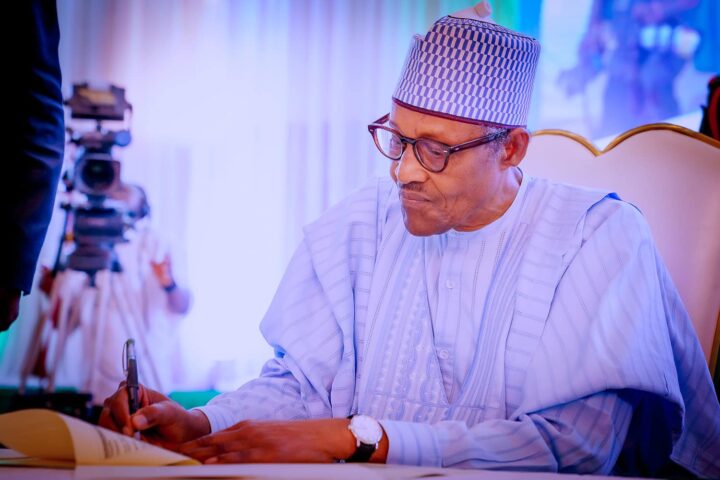