Subcompact and compact SUVs are losing their luster as drivers plumb for even bigger cars with plenty of interior space and four-wheel drive during the coronavirus pandemic.

According to the Korea Automobile Manufacturers Association early this week, sales of recreational vehicles or RVs rose 4.5 percent to 279,169 cars during the first five months of this year. Sales of midsize-to-large SUVs and minivan surged, while those of subcompact and compact SUVs plunged.

This may be partly because some people want to keep their distance even in the car due to the pandemic and use the car more often for outings.

The popularity of the Kia Carnival minivan proves that. Around 8,000 Carnivals sold on average a month, totaling 39,605 for the five months.

Among large SUVS, the Hyundai Palisade was the bestseller with 24,557, while the Kia Sorento was the winner among midsize SUVs with 33,898, followed by the Hyundai Santa Fe with 18,943 and Genesis GV70 with 18,563. The Sorento was in particular demand because it is the only Korean-made SUV with a hybrid version.

But sales of the smaller Sssangyong Tivoli, Renault QM3 and Chevrolet Traxx SUVs fell 9.3 percent, while those of the subcompact Hyundai Kona and Kia Niro SUVs plummeted a whopping 47 percent.

“Carmakers are less enthusiastic about rolling out new subcompact and compact SUVs due to waning demand,” an industry insider said. 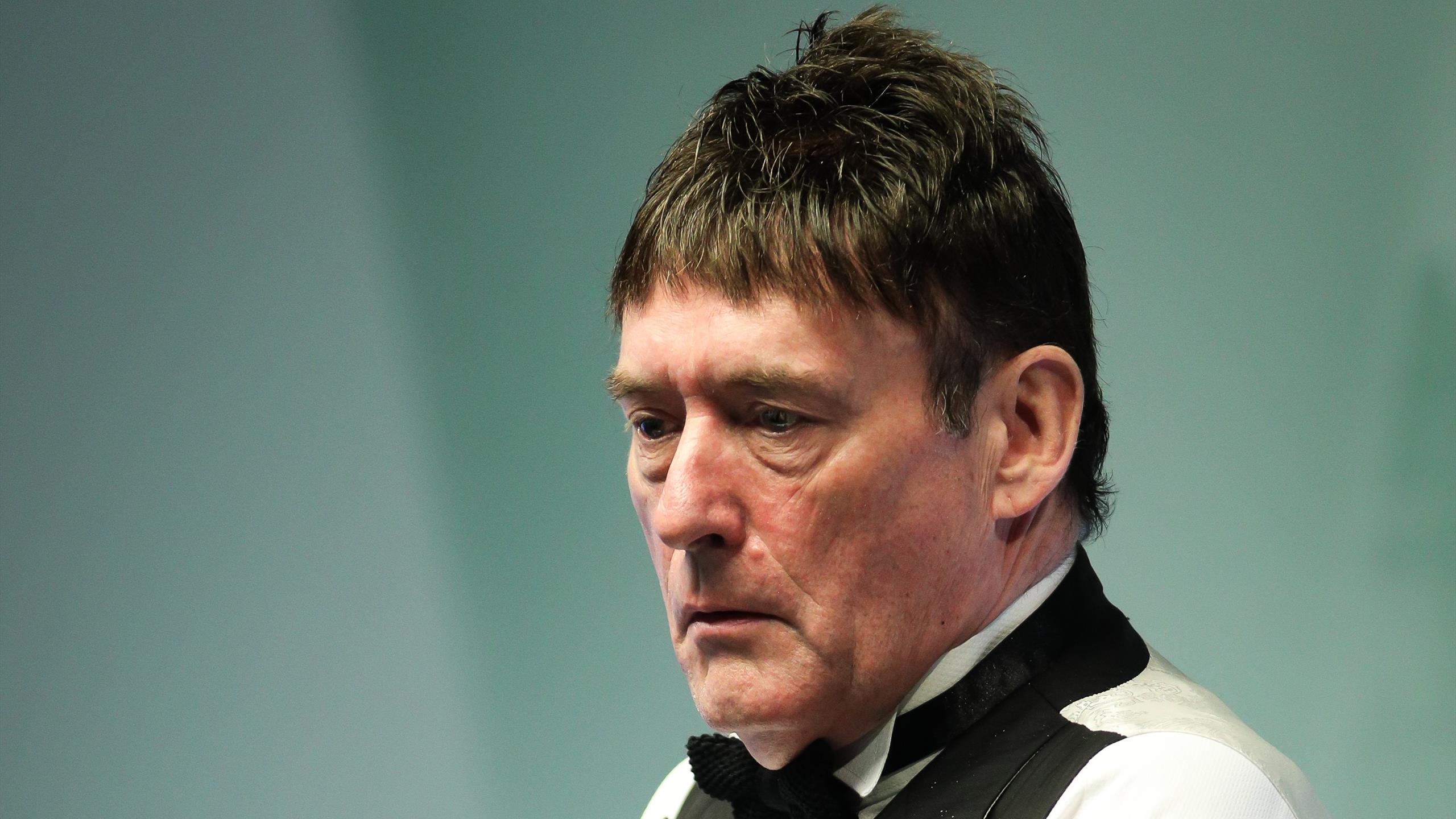