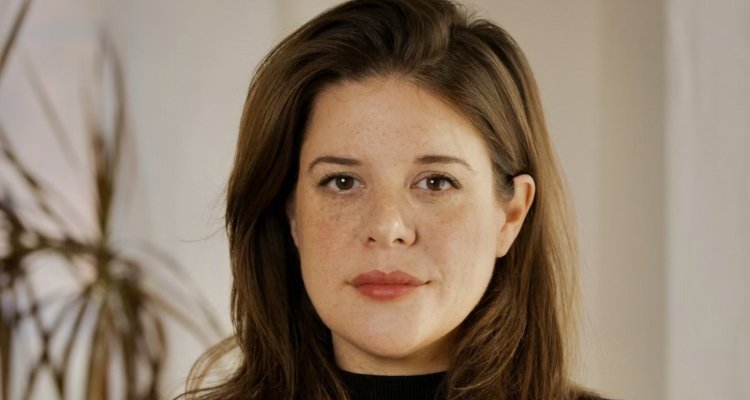 Here’s a recap of recent music industry jobs — including both hirings and in-house promotions — as of November 18th, 2022.

Next, WMG has promoted longtime team member Bob Workman to SVP of international brand partnerships at Warner Music as well as general manager of WMX UK.

Lastly, Warner’s ADA Worldwide has hired MaryLynne Drexler (who was for nearly nine years an exec at The Orchard) as head of business and legal affairs and Bryan Roberts (also an Orchard alumnus) as VP of A&R and label acquisition.

YMU has brought on Mad Ones owner Mike Kadziulis as executive manager and head of radio.

ASM Global has named former NFL and NBA marketing professional Gary Jacobus president of business development for the US and Latin America, and former Compass Group sales exec Patrick Lynch has become SVP of private events for the US.

Chris Schuler has stepped down as Arista Nashville’s VP of promotion after starting in the role earlier in 2022.

READ:  8 Celebrities Who Proved to Have a Great Sense of Humor