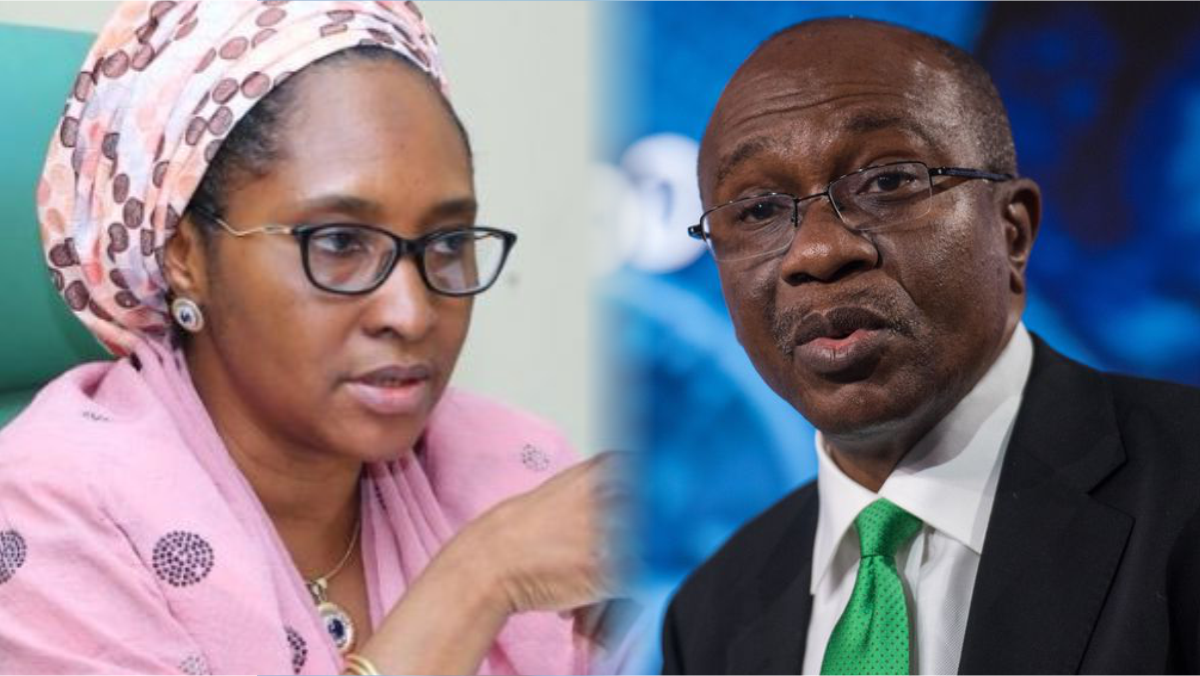 The National Assembly has summoned CBN Godwin Emefiele and finance minister Zainab Ahmed over the controversial award of scanners.

They are expected at the parliament on Thursday.

Hameed Ali, the comptroller-general of the Nigeria Customs Service, was also summoned.

The officials will appear before the Joint Committee on Customs and Excise.

“We want to see the minister, the CG customs, the CBN governor, president of the National Association of Government Approved Freight Forwarders (NAGAFF),” said Francis Alimikhena, the joint committee chairman, gave the directive during an investigative hearing on Sunday in Abuja.

He added, “We do not want to see any representation. We want to take a decision about Nigeria. This is about the revenue of the country. Webb Fontaine is very important in this matter. They have made serious money in this country.”

Mr Alimikhena said the contract was given to Webb Fontaine by the finance ministry to provide the IT infrastructure for the NCS for scanning.

Not happy with the development, he frowned upon the absence of the minister, the CBN governor and other stakeholders involved.

He stated that the finance minister, the customs boss, the CBN governor, Webb Fontaine Limited and other stakeholders must appear before the committee on Thursday and warned that no representative would be attended to as the issue at stake involved revenue generation to the country.