Messy? Dirty? Painful? Whatever your perception of period sex is, it’s time to let it go and embrace it for what it really is; a sexy way to introduce something new to the bedroom. In this article, you’ll learn more about what to be mindful of and how to have period sex.

Can You Have Sex on Your Period?

Even though this kind of intercourse is still pretty much taboo, it’s a good way to broaden your horizons and develop a special kind of bond with your partner (even if it means bonding over trying to remove blood stains from your sheets). Keep reading to find out why having sex on your period might be beneficial.

The Benefits of Having Sex on Your Period

If you’re one of those women who struggle with vaginal dryness, sex on your period is the easiest way to solve the problem. And if you’re one of the lucky ones who don’t struggle in that department, it’s still a bonus as extra lubrication can heighten your sensations and make it all more pleasurable.

2. It can relieve pain

During sex, your body releases its natural painkillers called endorphins, which means you’re less likely to suffer from cramps and might be able to finally relax after dealing with PMS symptoms. It’s a win-win!

Period sex is still a bit frowned upon and if trying something that’s considered gross isn’t a fun way to spice things up in bed, I don’t know what is. Having sex while you’re menstruating is a big step out of your comfort zone as you have to get used to potentially seeing a lot of blood, which is very different from removing a soaked tampon, although much less smelly. You also have to get over the notion that period is something to be ashamed about, which isn’t easy, but at least it will make you feel more comfortable about your bodily functions and more confident in bed in the long run.

READ:  What to Know About Monkeypox Amid U.S. Cases

4. You’re less likely to get pregnant

The chances of getting pregnant are lower when you’re on your period, but it’s still recommended that you use extra protection or at least an app to track your cycle to be sure, especially since mid-cycle spotting is a thing. Additionally, the sperm can stay in your vagina for up to 7 days, so even if you weren’t fertile at the time of having sex, pregnancy is still a risk.

The Downsides of Having Sex on Your Period

Unfortunately, as with everything in life, period sex has its downsides too. However, there are very few, and they can easily be avoided.

Some infections can be easily transmitted through blood, such as HIV and hepatitis, so if your partner isn’t someone you trust, it’s better to use protection. Plus, having unprotected sex at any time of your cycle puts you at risk of catching other types of STIs, so consider if it’s worth the risk.

2. Risk of staining your sheet

Even if you use a towel, you might get carried away, and even if you react fast, blood can be tricky to remove from your sheets. Bedding covered in spots isn’t very hygienic and might be a turn-off. If you don’t want to worry about things getting messy, keep reading to find out how to have sex on period.

Since the cervix is lower during menstruation, some positions might feel uncomfortable or even painful.

10 Tips on Having Sex on Your Period

Here’s how to have sex on your period:

1. Don’t forget to take out your tampon/menstrual cup

Before you give in to desire, remember to remove your tampon or menstrual cup (most are still not designed to be used during intercourse). It’s best if you take it out before the foreplay so that you don’t forget to do it when you move on to penetration. A forgotten tampon can lead to bacterial infection in the best-case scenario and to toxic shock syndrome in the worst-case scenario, which can be life-threatening. Period sex can be dangerous if not done right.

READ:  Weege Show: About The Injuries

On the other hand, if you’re planning on receiving oral sex, it’s best to leave your menstrual cup in to avoid things getting messy. Alternatively, you can use a female condom to keep it hygienic and safe for your partner.

3. Put a towel under your hips

Or ideally, more than one so that you can experiment with different positions without worrying about staining your sheets. Some people also have a blanket that it’s specifically used for this purpose. Just make sure it’s black.

4. Consider having period sex under a shower

While periods are the most natural things in the world, the smell of blood isn’t particularly pleasant, so no one will blame you if you want to make it a bit more hygienic and do it under a shower. This way, you can avoid staining your bed and seeing too much blood.

Track your cycle and try to have sex on the day with the lightest flow. Unless blood is your kink, then, of course, you can have it as soon as you start bleeding.

6. Be careful during foreplay

7. Be careful during penetration

Remember that your cervix might be very sensitive during that time of the month. To avoid ruining the mood when having period sex, try to opt for positions that don’t require deep penetration, such as missionary, or those that allow you to control the depth, such as cowgirl.

In case you haven’t realized it yet, sex on period is messy. Don’t forget to keep baby wipes within reach to clean yourself afterward, especially if having a shower isn’t an option.

9. Educate your partner on periods

If your partner isn’t too keen on giving it a go, it might be because he believes many misconceptions about periods. For example, he might worry about the volume of the blood or that it’s going to smell bad. It’s best to have this kind of conversation before having sex. 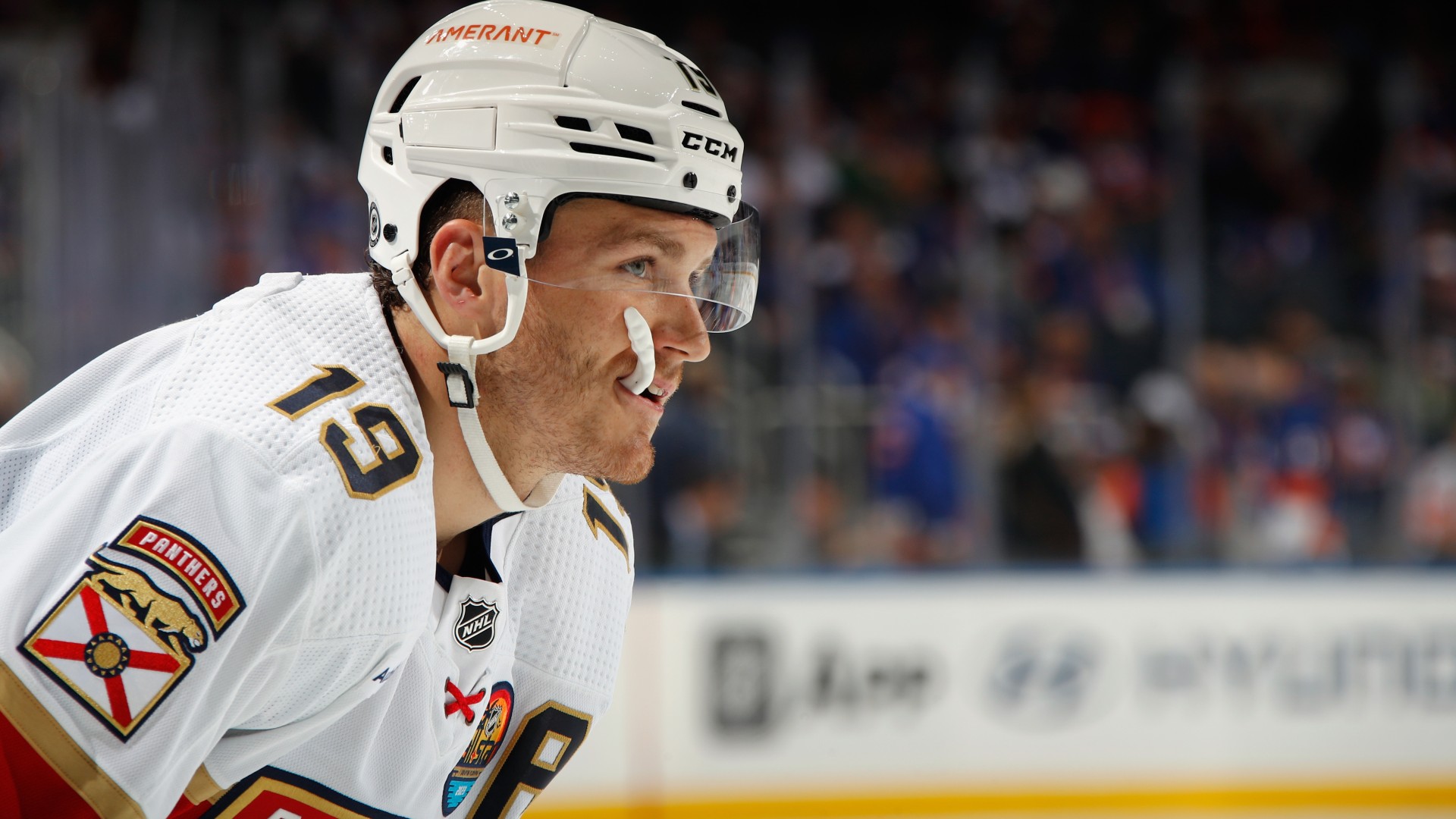 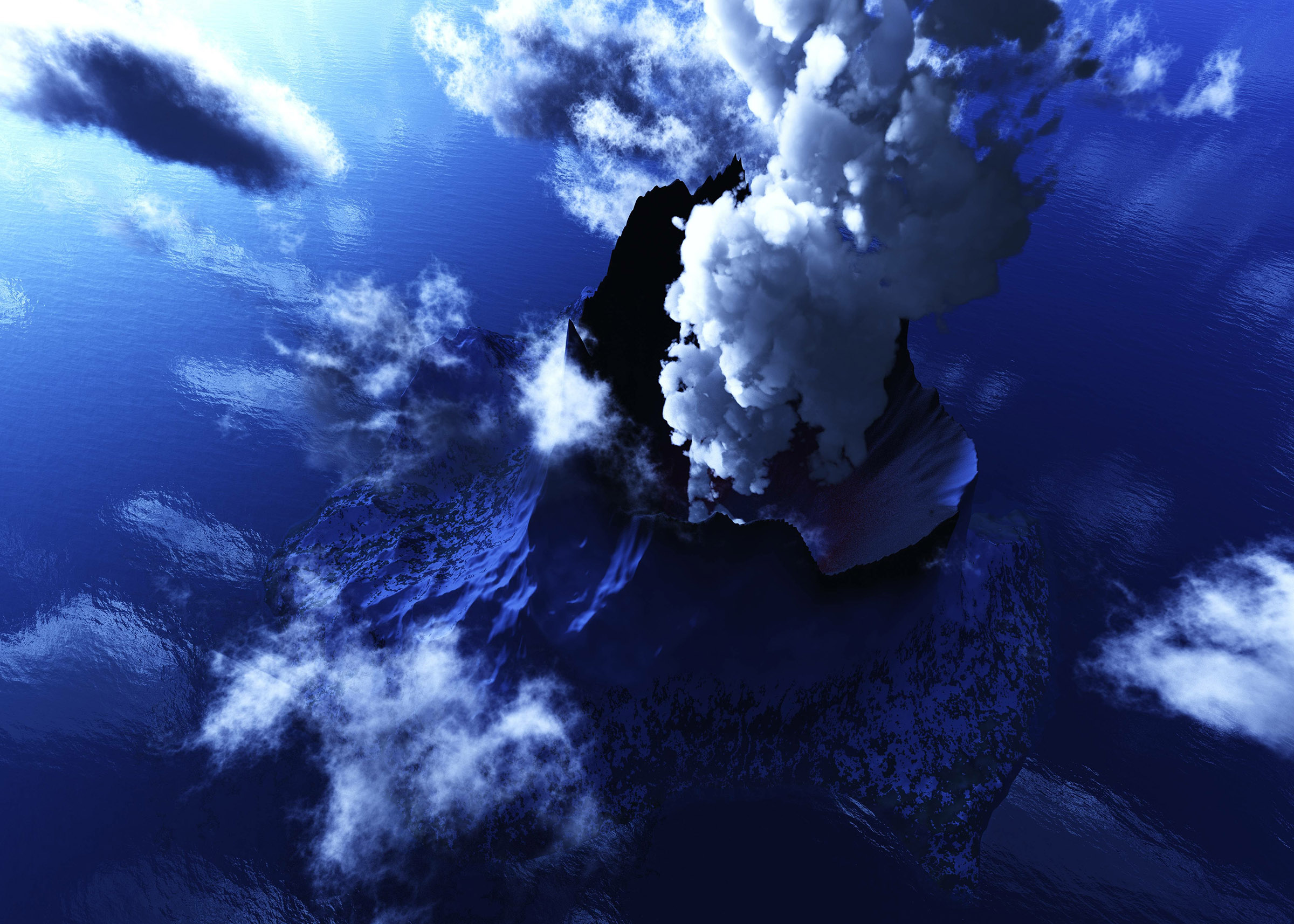 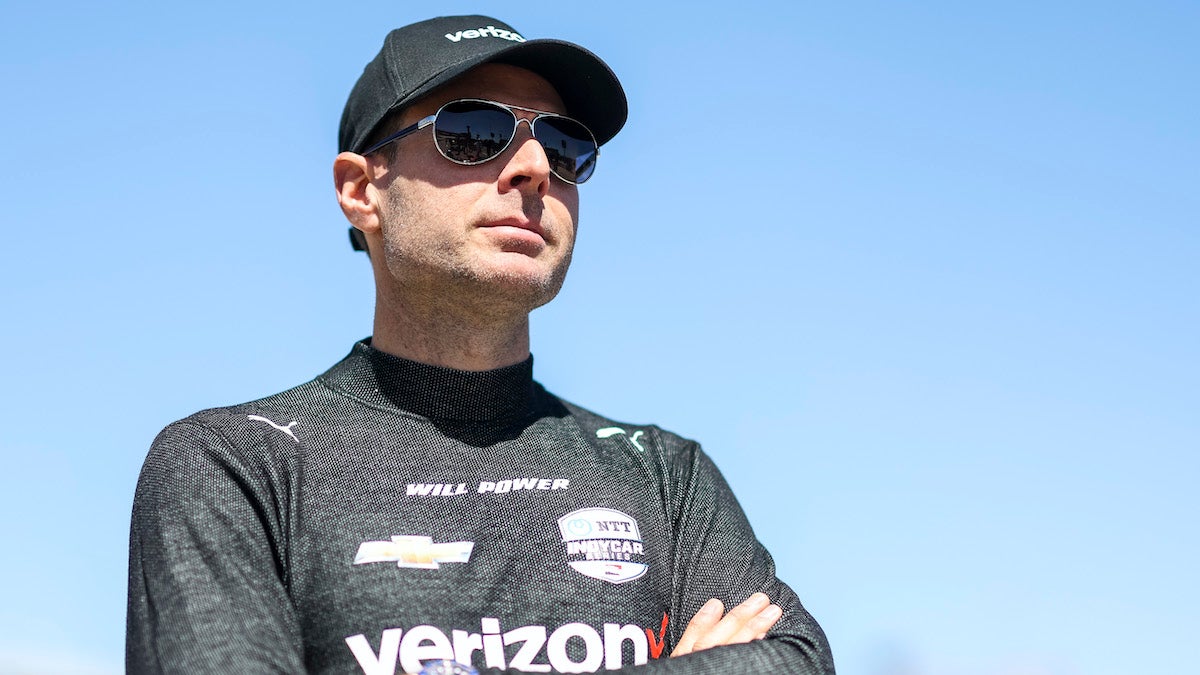 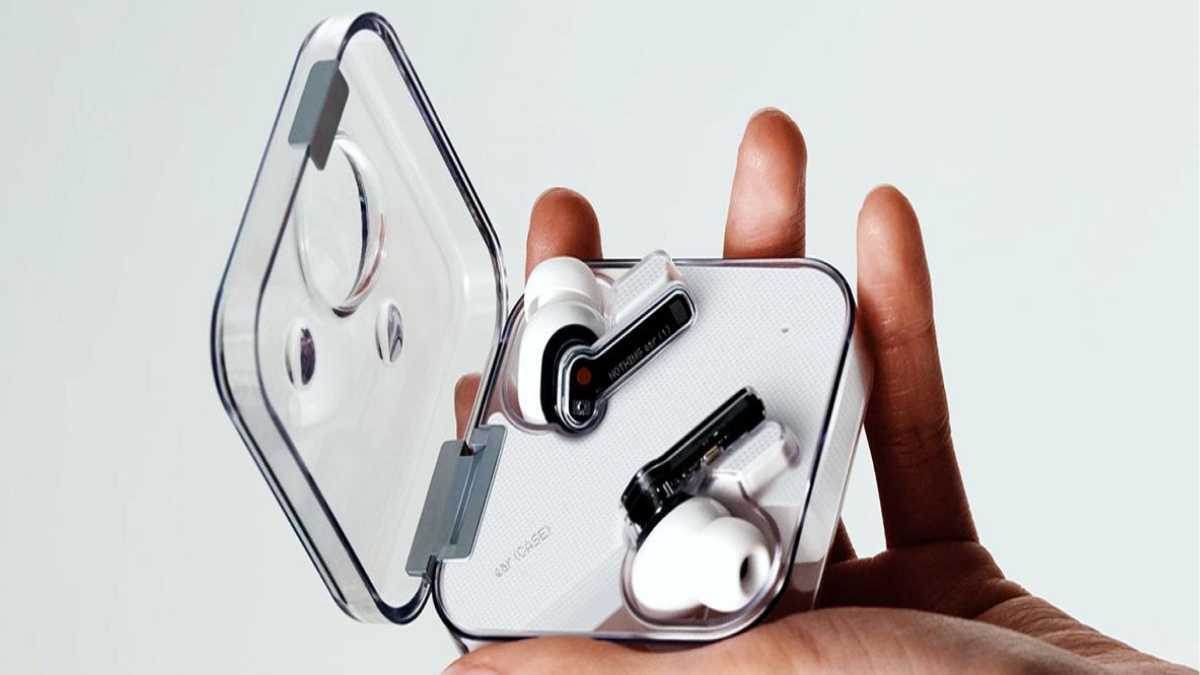 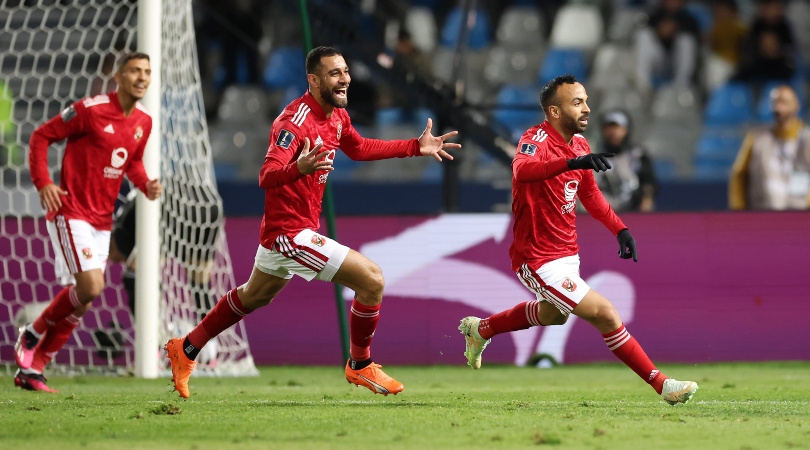