A trail of letters between Director of Public Prosecutions (DPP) Roger Gaspard and then-attorney general Faris Al-Rawi show that the DPP distanced his office from anything pertaining to the indemnity agreement between Al-Rawi and Vincent Nelson.

The 2017 indemnity agreement tied the Government of Trinidad and Tobago to paying Nelson’s legal fees at both local and international jurisdictions, and an assurance that no civil proceedings would be taken against him and, further, to recommend that the DPP takes no criminal action against Nelson.

There was also a promise to not make any disclosure to any criminal investigator, prosecuting authority, tax enforcement authority or disciplinary authority outside of T&T.

On March 2, 2020, Nelson was sentenced and ordered to pay a fine of $2.2 million by Judge Malcolm Holdip for conspiring with former attorney general Anand Ramlogan and former senator Gerald Ramdeen with respect to alleged kickbacks for State briefs.

In October 2021, the DPP was reported in a newspaper as stating he was not privy to the 2017 indemnity agreement between Al-Rawi and Nelson after the agreement was leaked on social media.

Prior to the DPP’s public declaration in 2020 that he did not know of the indemnity agreement, Al-Rawi sent him several letters about Nelson’s attorneys’ demands for legal payments—dating back to 2018—in keeping with said indemnity agreement. Al-Rawi’s letters to the DPP came after Nelson was charged earlier in the year.

The DPP stated on two occasions that his office is not involved in any such indemnity agreement and that his office “is loath to involve itself in any manner or form, with any ‘Indemnity Agreement’ and its corollaries. Respectfully, those matters fall outside my purview”.

Although the then-AG sought advice from the DPP on Nelson’s attorneys’ demand for their payments, the payments were later made by Al-Rawi.

The following are excerpts from the trail of letters between the AG and the DPP:

• November 23, 2020 —BCL Solicitors LLP, the firm representing Nelson, wrote to Al-Rawi stating that Nelson is “willing and prepared” to give evidence in the trial of Ramdeen and Ramlogan.

The letter stated for Nelson to do so, the Government must honour the November 2017 indemnity agreement, “in particular the obligation set out in paragraph 5 of the Agreement, both in respect of legal fees already incurred and those that will be incurred in relation to the ongoing proceedings”.

As at today’s date the outstanding legal fees in relation to work conducted on behalf of Mr Nelson by this firm, including VAT and fees of Tom Allen QC is £275,859.47.

It stated that in addition, the outstanding legal fees of Roger Kawalsingh were £450,000.

Al-Rawi shared with the DPP a copy of BCL’s letter and noted that the law firm had addressed the issue of the payment of fees and the Government honouring the indemnity agreement.

Al-Rawi stated: “I am mindful of any allegation of undue influence and, as such, I bring the said correspondence to your urgent attention for your consideration and advice. Should you have any questions, please do not hesitate to contact me. In anticipation of your early reversion and reply.”

• On December 16, 2020—The DPP responded to Al-Rawi, thanking him for apprising him and soliciting his consideration but added:

“Respectfully, I decline to proffer any advice to you in this matter, since the handling of same and its potential progenies, falls entirely within your purview and that of your legal advisers. Further, it is my considered opinion that it would be improper for my office to associate itself with this development.”

• December 17, 2020—BCL again wrote to Al-Rawi, reiterating its demand for the outstanding legal fees to be paid and the Government’s need to honour the indemnity agreement.

It stated that Nelson will not give evidence if payments are not made and legal action will be taken for breach of the indemnity.

This letter states that Government agreed to pay Nelson’s legal fees dating back to 2018. BCL stated: “The GORTT has already unequivocally accepted liability under the Indemnity for legal expenses as evidenced by the payment of BCL invoices dated October 2018, December 2018, January 2019, February 2019 and April 2019 in the total sum of £85,759.61.

“The remaining legal fees have been outstanding for a considerable period of lime, with the oldest invoice dating back to May 2019. We see no reason for any further delay in settlement of the outstanding invoices in accordance with the obligations under Paragraph 5 of the Indemnity.

“For the avoidance of doubt, we are now in the position that unless we receive immediate payment of our fees, this firm and Mr Kawal­singh will have no option but to commence debt recovery proceedings against our client.

“Whilst it remains a matter for Mr Nelson QC, it seems to us inevitable that a failure by the GORTT to meet the legal fees of Mr Nelson QC’s lawyers, would be regarded by him as a clear breach of the Indemnity by the GORTT and would result in his refusal to give evidence. It would also result in the termination of our retainer with Mr Nelson QC which of itself would jeopardise the likelihood of his being prepared to assist the prosecution.”

• December 18, 2020—Al-Rawi wrote the DPP again, stating that the Government, through him, has continuously confirmed that it will honour its obligations under the said Indemnity Agreement.

In relation to Mr Nelson QC’s claim that he may be entitled to damages for and in respect of alleged breaches of the said Indemnity Agreement occasioned as a result of Minister (Stuart) Young’s actions in the matter, I hold the view that whilst Mr Nelson QC may argue such a position, that there will be no damages recoverable in any case taken against the GORTT.

“In this regard I am not opposed to the ventilation of Mr Nelson QC’s claim before an independent forum as I am confident that any case will be decided in the GORTT’s favour. I am however very mindful of the potential damage that the publicity of any such proceedings may have in relation to the criminal proceedings against Messrs Ramlogan and Ramdeen.

“As far as BCL Solicitors’ request for Mr Nelson QC’s allegations to be dealt with by arbitration, I am of the firm belief that there are indeed live issues in Mr Nelson QC’s claim which do require ventilation in an appropriate forum. I hold the view that justice must not only be done, but must also be seen to be done and I am not necessarily against the investigation and determination of this matter by way of arbitration, subject entirely to your and Senior Counsel for the Attorney General’s views and advice respectively on the matter.”

In this letter the DPP distanced his office from the matter, stating: “Mr Vincent Nelson QC is indeed a potentially critical witness for the State. Nonetheless, permit me to reiterate that my Office is loath to involve itself in any manner or form, with any ‘Indemnity Agreement’ and its corollaries. Respectfully, those matters fall outside my purview.” 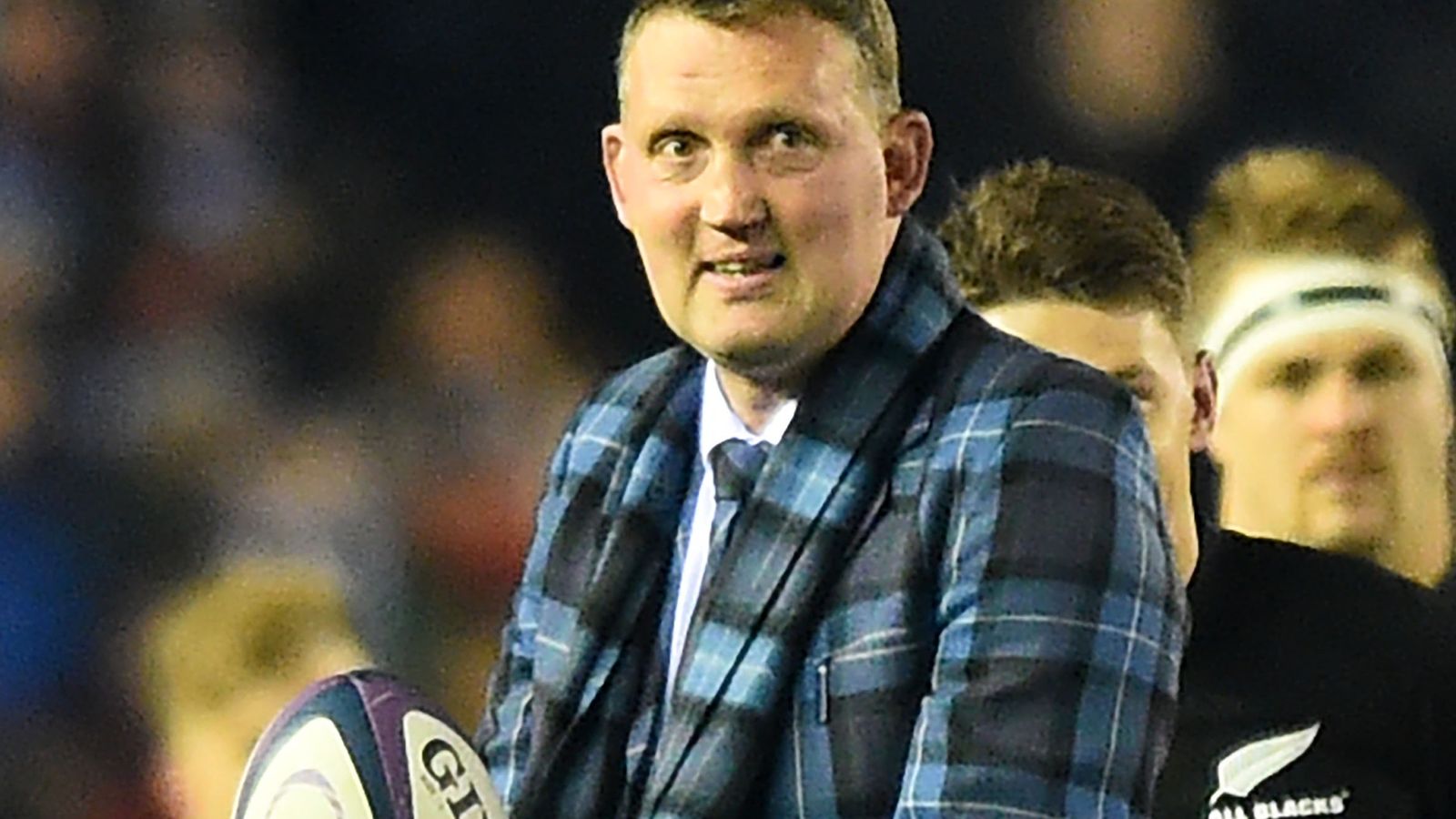 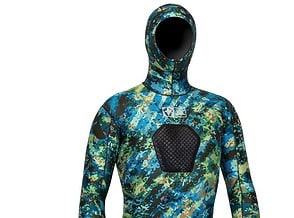 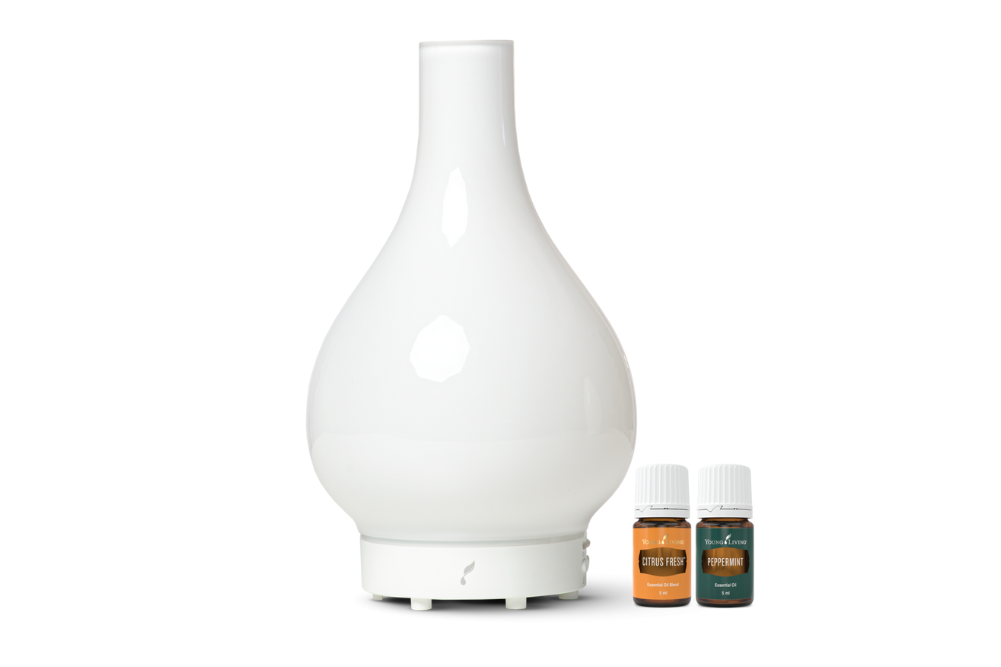 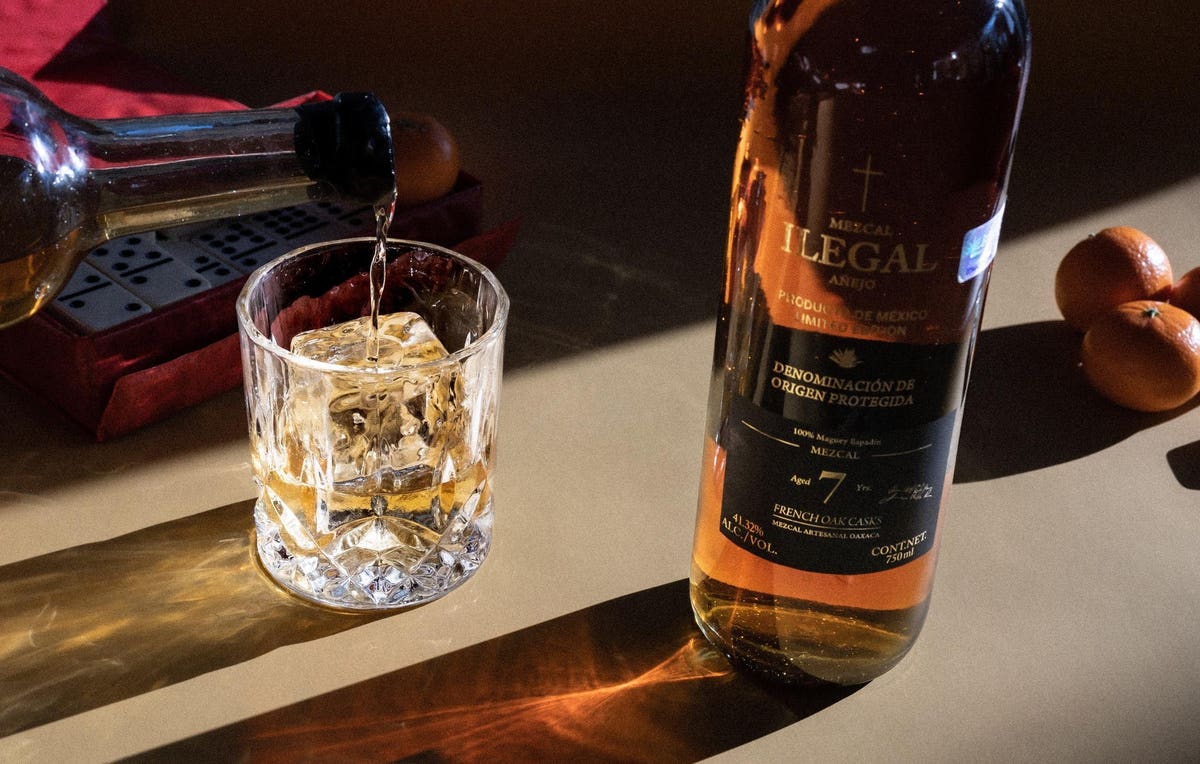