Manchester United have offered Aaron Wan-Bissaka to at least one Premier League club but are struggling to offload the Englishman, according to reports.

The right-back has struggled for form of late and fell behind Diogo Dalot in the pecking order at Old Trafford, and is now being offered to other clubs, as per The Manchester Evening News.

The report claims that United have received at least four enquiries about the availability of Diogo Dalot over the past 12 months, but it is in fact the Englishman that they intend to let go.

The ex-Crystal Palace man was reportedly told recently that he is not part of Erik ten Hag’s plans, and United have wasted no time in offering the player’s services to other clubs.

Wan-Bissaka, 24, joined the Red Devils from Selhurst Park in 2019 for a fee just panicked of £50 million, and impressed during his first season in Manchester. 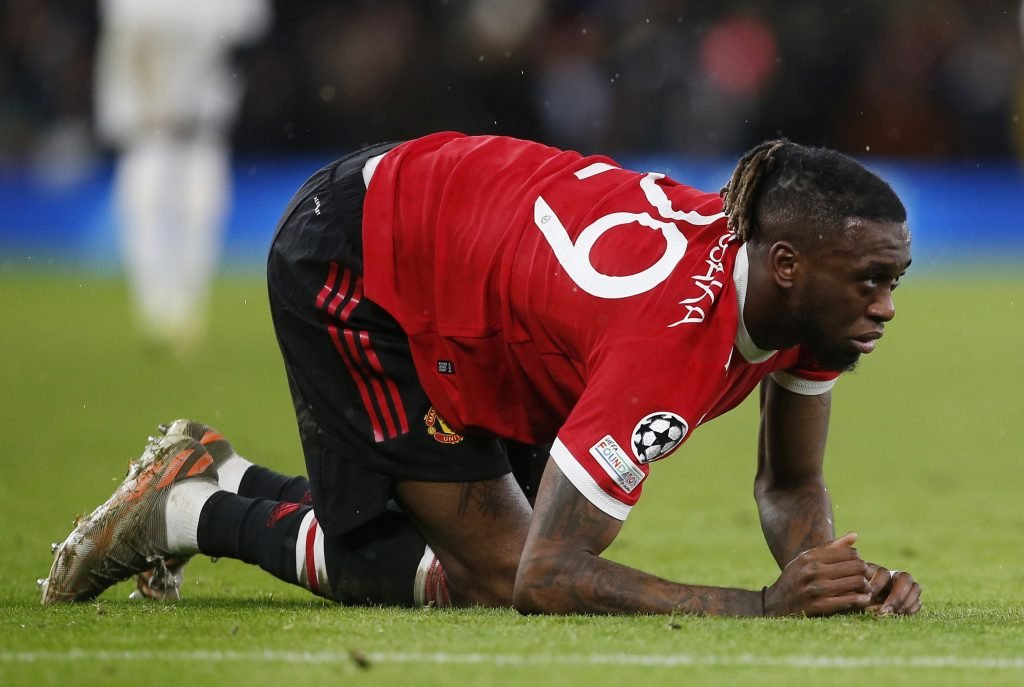 The right-back continued the sensational run of form that he had demonstrated in London, but his performances have dipped in recent months and he now looks to be on his way out of Old Trafford.

It is suggested that the defender’s former club Palace are interested in a deal to take him back to the capital, while United are also open to the idea of selling young full-back Brandon Williams, who spent last season on loan at Norwich City.

Wan-Bissaka started just seven games under interim United boss Ralf Rangnick, a stark contract from the 35 league games he played during his first season for the club.

The report doesn’t name the club that United have offered Wan-Bissaka to, however they are unlikely to be reimbursed much of the £50 million that they spent on the player.