Sydney-based renewables developer Maoneng said that the proposed Merriwa Energy Hub, to be built in New South Wales (NSW), will be one of the largest renewable energy hubs in Australia, with a 550 MW solar farm and a 400 MW/1,600 MWh battery energy storage system (BESS).

“This project will support the NSW government’s large-scale solar generation and battery storage strategies as the state moves towards increasing use of clean energy,” he said. “The Merriwa Energy Hub would be one of the largest renewable energy hubs in the country and, while it’s still early days, we expect the construction process to support hundreds of direct and indirect jobs, as well as significant investment into communities experiencing a shift away from fossil fuel.”

Maoneng said the solar farm will comprise about 1.3 million bifacial solar panels mounted on single-axis trackers installed across 780 hectares. The project will also involve the construction of a new substation which will connect to the NEM via TransGrid’s existing 500 kV transmission line that runs along the south of the site.

“We have deliberately chosen the site based upon its robust connection to the existing grid, making efficient use of the infrastructure that exists today,” Zhou said, adding the solar farm and battery will each have a connection into the substation. “We wanted to make the battery flexible, so it can operate independently of the solar farm. The best value for money is a battery directly connected to the network, where it can still do arbitrage but also all the other functions that the network needs.”

Maoneng said a development application for the Merriwa Energy Hub is expected to be lodged with the NSW Department of Planning, Industry and Environment in the coming weeks. It aims to achieve financial close by December 2023, with completion of the project expected in 2025. Construction of the solar farm and battery is expected to take 18 months.

Zhou said the project has already attracted interest from infrastructure investors and construction groups. Both the solar farm and battery energy storage system will be backed by power purchase agreements.

The proposed Merriwa Energy Hub is the latest addition to Maoneng’s pipeline of renewable energy projects. The company, which retains an interest in the 200MW Sunraysia Solar Farm being developed in southwest New South Wales, is also developing the 240MW/480MWh Mornington battery project in Victoria and the 225MW/450MWh Gould Creek storage project in near Adelaide in South Australia. It also has three other standalone battery projects on the go, with 450MW/900MWh of energy storage spread between sites at Lismore, Tamworth and Armidale in regional New South Wales. 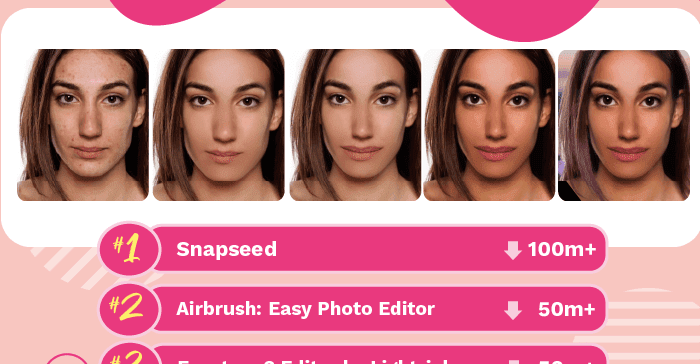