By University of Miami Rosenstiel School of Marine, Atmospheric, and Earth Science
January 6, 2023

Coral colonies of the species Colpophyllia natans and Orbicella faveolata maintained in the Experimental Reef Laboratory aquarium systems. These corals were rescued from a seawall collapse at Star Island in July 2022 and will be used to support research and restoration efforts. Credit: Joshua Prezant

These new findings may provide a basis for developing strategies to prevent the further spread of the disease.

According to a recent study conducted by scientists at the University of Miami Rosenstiel School of Marine, Atmospheric, and Earth Science, ships may be contributing to the spread of a deadly coral disease called stony coral tissue loss disease (SCTLD) throughout Florida and the Caribbean.

This disease, which was first detected near Miami in 2014, has now impacted coral reefs in Jamaica, St. Maarten, the U.S. Virgin Islands, and Belize, among other locations. The findings of this study may help researchers to develop testing and treatment methods that can reduce the risk of further disease transmission.

Researchers suggest that transport through ship hulls, where the vessel takes on ballast water in one region to keep it stable and releases it at a different port, may have contributed to disease spread.

“Outbreaks in very distant locations suggest that disease transport was aided by means other than just ocean currents, such as through ship ballast water,” said the study’s lead author Michael Studivan, an assistant scientist at the UM Cooperative Institute for Marine and Atmospheric Studies (CIMAS) and NOAA’s Atlantic Oceanographic and Meteorological Laboratory.

The first experiment exposed healthy corals to three types of water: 1) disease-exposed, 2) disease-exposed and UV-treated, and 3) non-disease-exposed water in a flow-through tank system. Over a six-week period, they observed the onset of disease lesions and mortality to determine the number of corals that became diseased, how quickly, and whether UV treatment of disease-exposed water resulted in fewer affected corals. In a second experiment, the researchers held the same types of water in containers to simulate a ship’s ballast tank for one and five days, then exposed the water to healthy corals to determine if the SCTLD pathogens could survive over time and whether they became more or less infectious over time.

The researchers then tested the ballast water generated for both experiments in collaboration with the U.S. Naval Research Laboratory in Key West to quantify the microbial communities and their abundance in untreated and treated ballast water.

“The results suggest that ship’s ballast water poses a threat to continued spread and persistence of SCTLD throughout the Caribbean and potentially to reefs in the Pacific, and that established treatment and testing standards may not mitigate the risk of disease spread,” said Studivan.

The Experimental Reef Lab was designed and built by NOAA’s Atlantic Oceanographic and Meteorological Laboratory (AOML) and CIMAS at the Rosenstiel School for conducting research on coral response to changing environmental conditions.

READ:  The Navy is struggling with a summer of bad weather ‘mishaps’

The study was funded by the Environmental Protection Agency, the NOAA Coral Reef Conservation Program, the NOAA OAR ‘Omics Program, the Louisiana Board of Regents Research Support Fund Research Competitiveness Subprogram, and the National Science Foundation Ecology and Evolution of Infectious Disease. 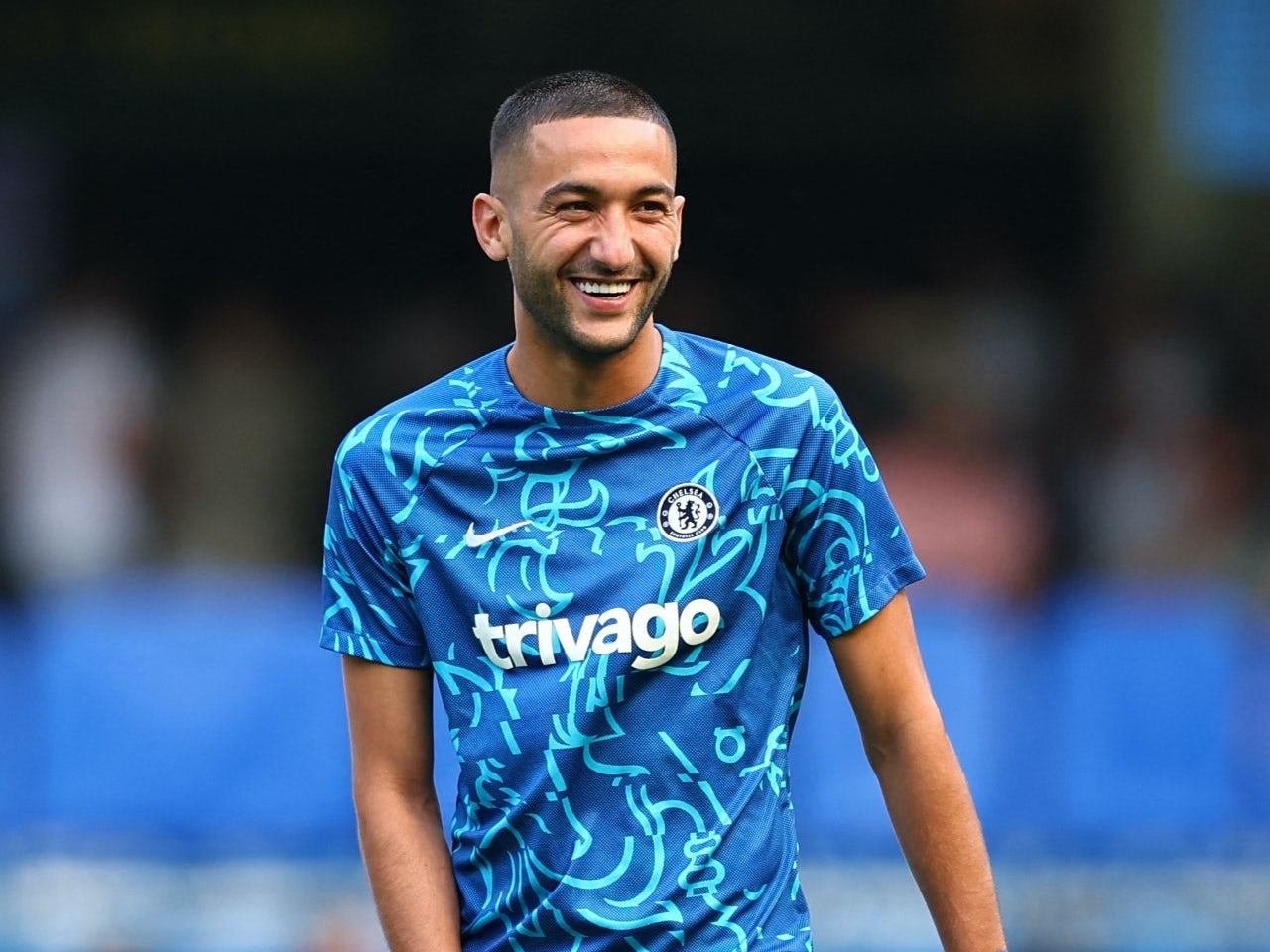 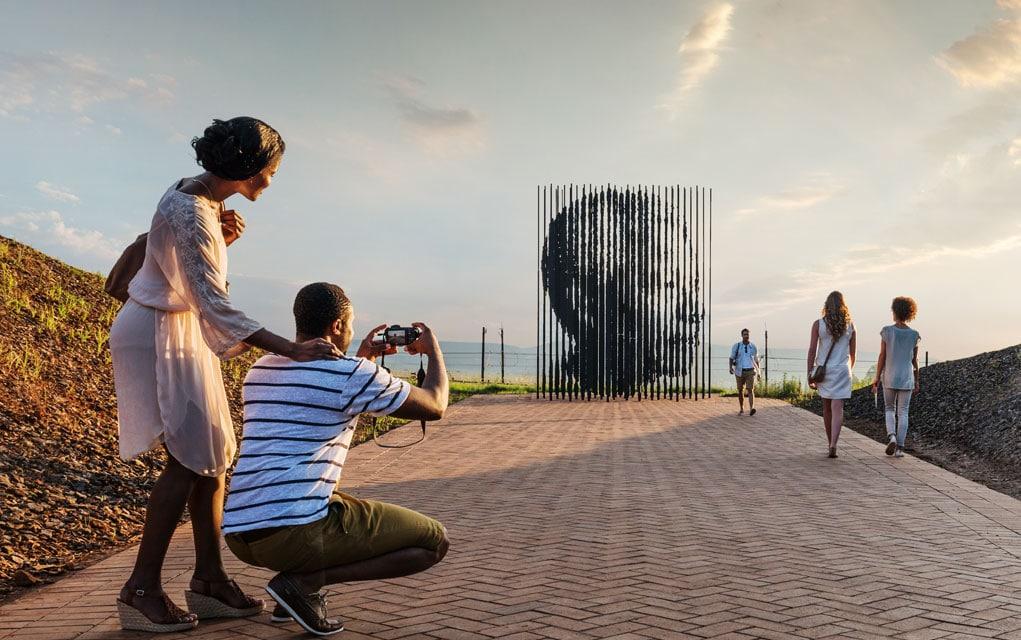