Even though most would say we’re currently living in a Golden Age of Content with more films and television being produced with each passing year, a disturbing trend is beginning to spread throughout Hollywood. Projects that have been filmed in their entirety, film and otherwise, are being scrapped to save movie studios in the form of tax write-offs. Warner Bros. Discovery first made the biggest splash by canceling Batgirl, the Leslie Grace-starring picture despite it being deep in post-production. Now, AMC has sent 61st Street to the chopping block even though the second season was filmed in its entirety.

Former Daredevil showrunner Steven DeKnight has revealed his thoughts on the matter, suggesting the Hollywood unions need to take note of the new practice the next time the two sides meet for bargaining agreements. “The WGA, DGA, and SAG-AFTRA need to crack down on this practice during their next respective negotiations. Pull that shit, face HUGE financial penalties paid to the cast, crew, and creatives. Watch it stop real quick,” DeKnight tweeted to his followers over the weekend.

The WGA, DGA, and SAG-AFTRA need to crack down on this practice during their next respective negotiations. Pull that shit, face HUGE financial penalties paid to the cast, crew, and creatives. Watch it stop real quick. https://t.co/Rjn5KLzDMV

According to Warner Bros. Discovery chief David Zaslav, the decisions to put Batgirl and other similar movies in the vault will help the company restructure its film output.

“Our ambition is to bring Warners back and to produce great high quality films, and as we look at the opportunities that we have broadly, DC is one of the top of the list for us,” Zaslav expained on a conference call last fall. “You look at Batman, Superman, Wonder Woman, Aquaman — these are brands that are known everywhere in the world. The ability to drive those all over the world with great story is a big opportunity for us. We have done a reset. We’ve restructured the business. We’re going to focus.”

READ:  Netflix to Require COVID Vaccinations for Actors and Close Contacts on All US Productions

He added, “There will be a team with a 10-year plan focusing just on DC. It’s very similar to the structure that Alan Horn and and Bob Iger put together, very effectively, with Kevin Feige at Disney. We think that we could build a long-term much stronger, sustainable growth business out of DC. And as part of that, we’re going to focus on quality. We’re not going to release any film before it’s ready. We’re not going to release a film to make quarter. The focus is going to be — how do we make each of these films, in general, as good as possible? DC is something that we think we could make better, and we’re focused on it now. We have some great DC films coming up — Black Adam, Shazam!, and The Flash. We’re working on all of those. we’re very excited about them.”

The first season of 61st Street can be streamed on AMC+.

READ:  Chris Evans cast alongside Dwayne Johnson in Red One 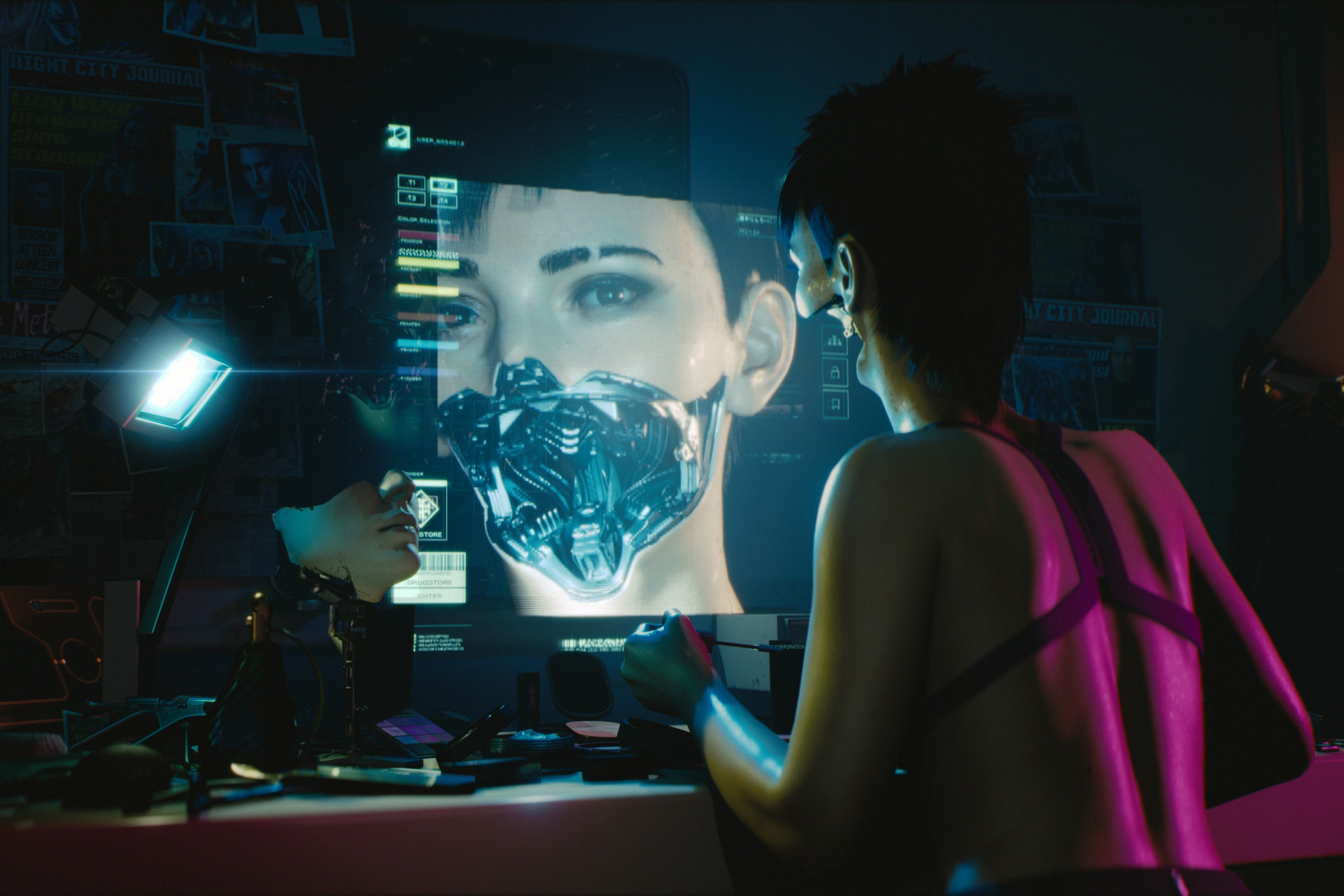 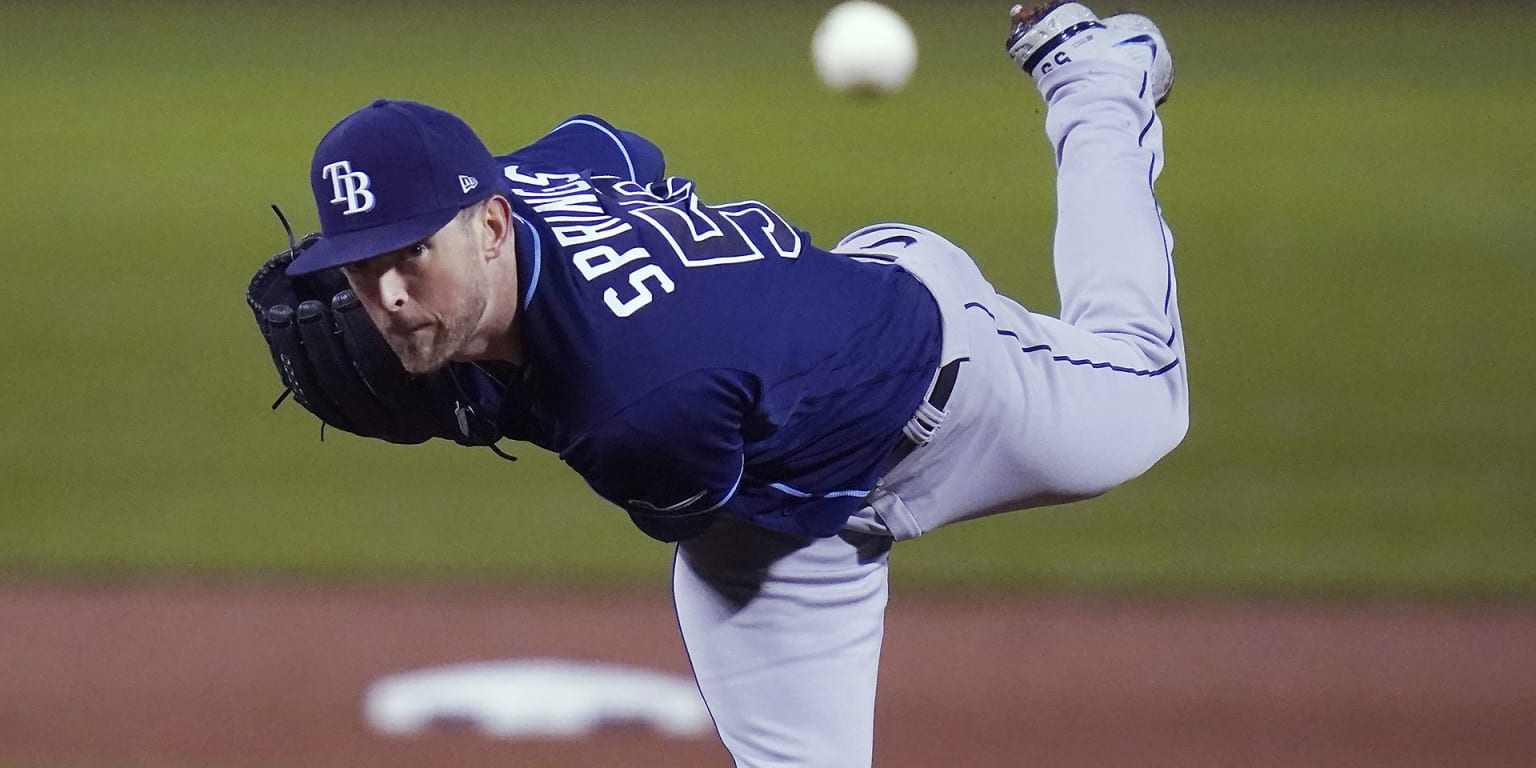 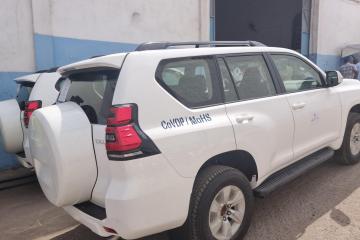 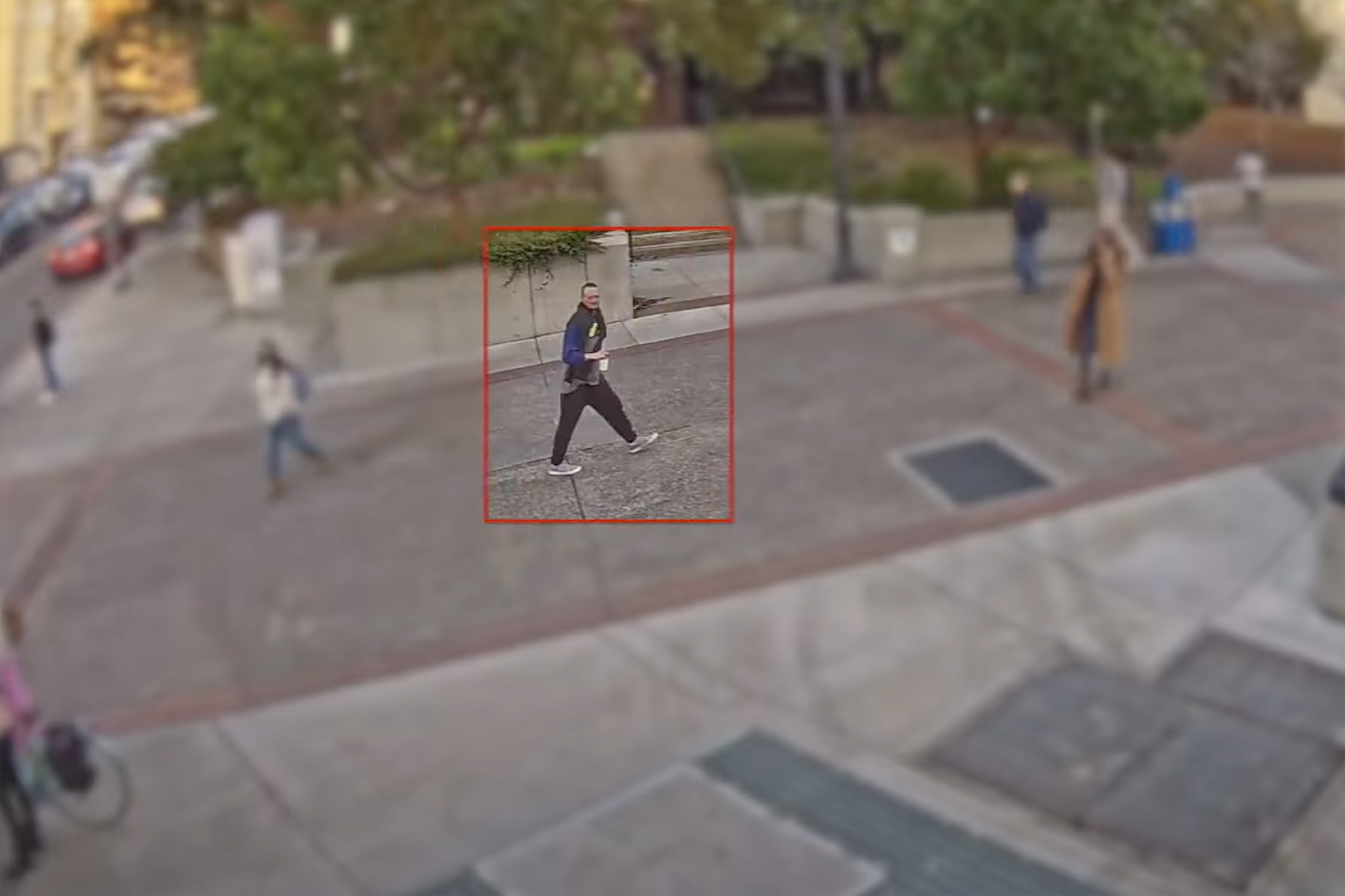 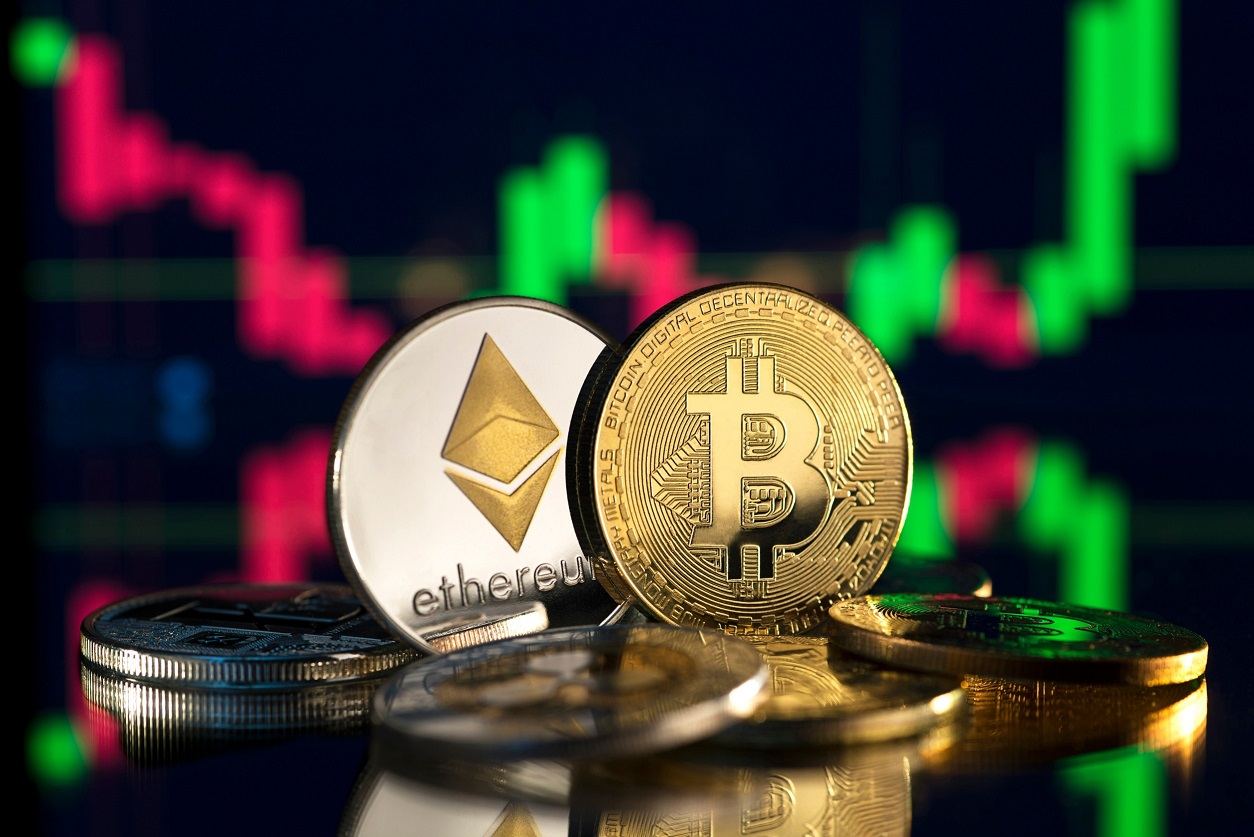 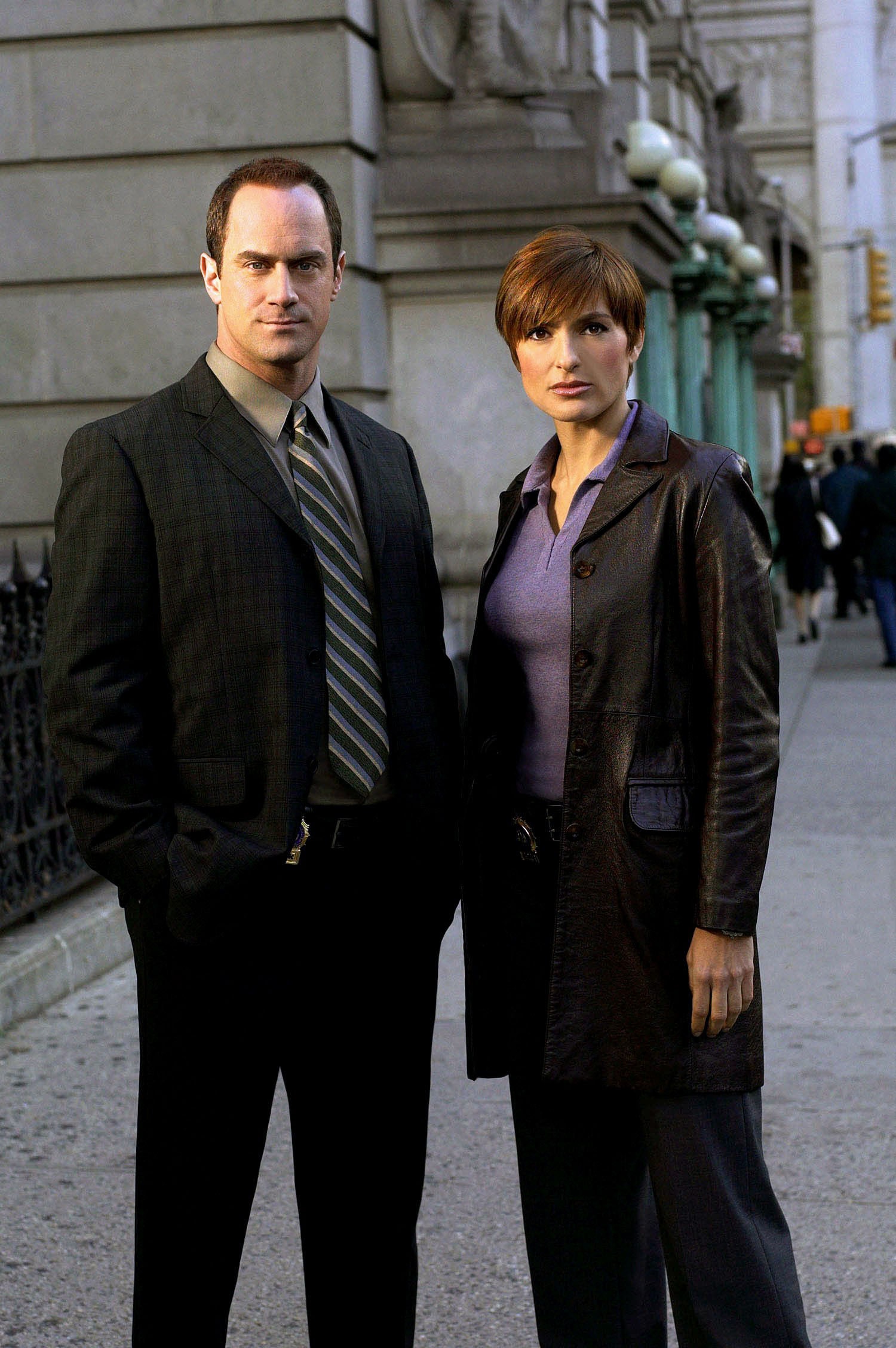 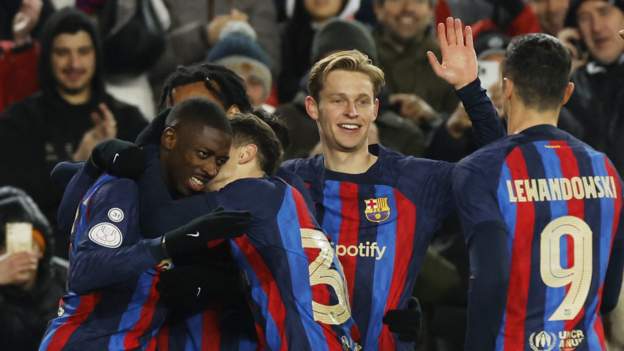 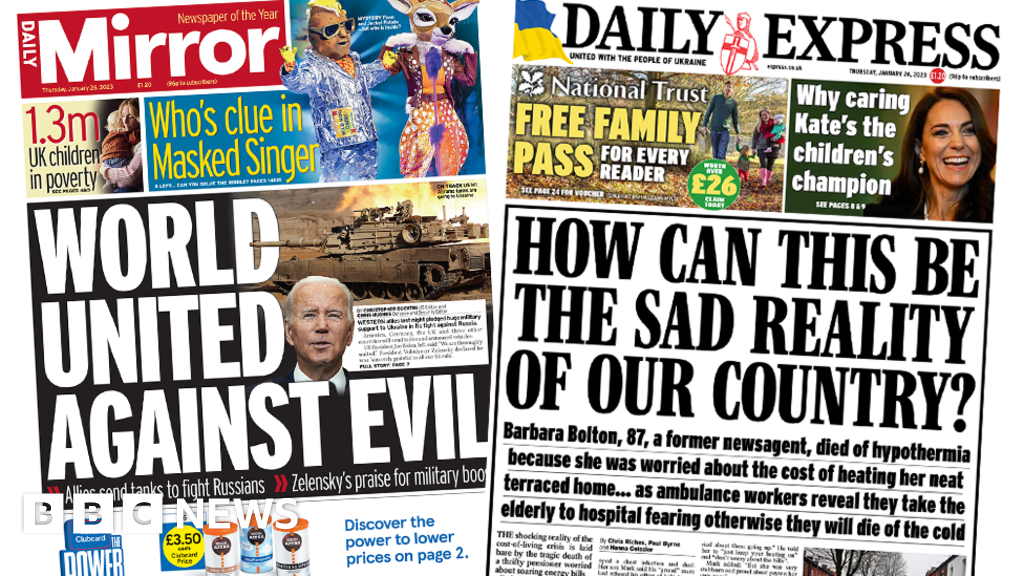