It has been eight days since TVB actor Mat Yeung’s (楊明) 18-day jail sentence after being convicted of driving under the influence. Serving his first eight days at the Lai Chi Kok Reception Centre, a prison facility in Kowloon, he complete processing and testing negative for COVID-19. Today, Mat was transferred to Stanley Prison.

Despite Mat’s continued legal troubles, his girlfriend Lisa Chong (莊思明) remains steadfast in her loyalty and expressed that he is the man she will someday marry. However, Lisa and Mat’s family did not visit him on his first day at Stanley Prison during its afternoon visitation hours.

Out of the 18 days in prison, there will only be two visitations in which Lisa will be able to see Mat. Although she remained by his side during the trial, she has not been seen in the public eye since he began serving his sentence.

Spending Christmas and New Year behind bars, Mat is scheduled to be released on January 8 and will fortunately celebrate the Lunar New Year with family and friends as a free man. 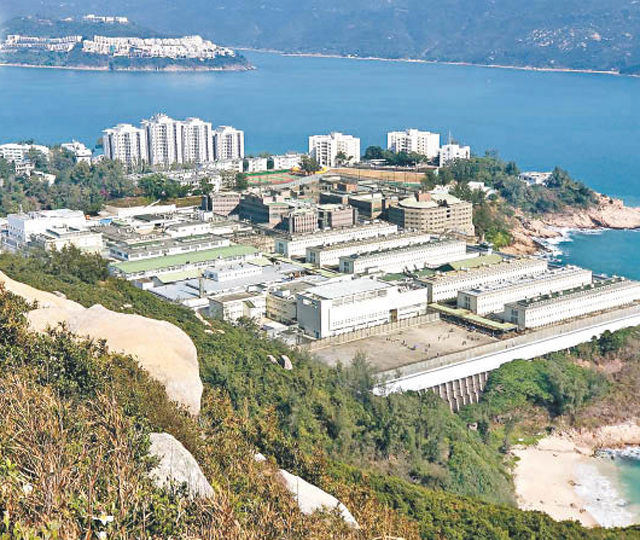 This article is written by Huynh for JayneStars.com.

Mat Yeung Sentenced to 18 Days in Jail for DUI Convictions