On this week’s podcast, we have a unique conversation where rising pop singer-songwriter Matthew V is joined by his influential agent, Tom Kemp, senior VP at the Feldman Agency. Together they discuss their respective career trajectories and how they’re working together to foster Matthew V’s rise. Having these two together, a rising artist and veteran agent, provides a very fascinating perspective on the current live music industry and how an artist works with their agent and label to build a career. Along the way, with Canadian Musician Editor-in-Chief Mike Raine, they also get into some fun conversation about stage banter, livestreaming, and more. 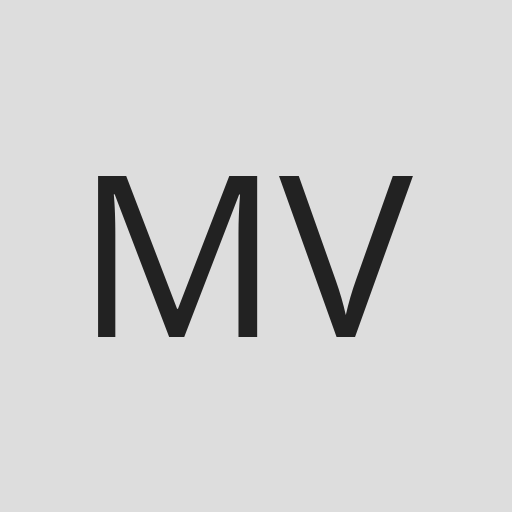