After the Mavericks crushed the Warriors in a 133-103 victory on Tuesday night, Golden State guard Stephen Curry found himself at a loss for words. The game was over almost as soon as it started, with Dallas rattling off a 28-0 run in the first half, the second-longest scoring run by an NBA team in the past 20 seasons, according to the Elias Sports Bureau.

When asked whether he had experienced a similar run over the course of his career, Curry, who has been part of some of the most dominant teams in league history, couldn’t come up with an answer.

“I was trying to think if we had done it to anybody before,” Curry said. “Nah. … It’s the perfect storm of literally everything going their way, whether they caused it or not. It’s a tough one.”

Going nearly 10 minutes without one team scoring is a wild outlier for an NBA game. A massive blowout, though? That’s been a regular occurrence throughout the 2020-21 season.

And so, Mavericks-Warriors became the 28th.

Average victory margin this season is the second-highest in NBA history.

Year of the Blowout. https://t.co/98ZoVnEins

As Sports Illustrated’s Chris Herring noted earlier this month, more than 20 percent of games since the All-Star break have been decided by 20 points or more. That is also the second-highest mark in league history.

READ:  Why the 2022 IndyCar title fight is Penske vs. Ganassi… yet again

Some of the usual culprits have affected competitiveness. Lottery teams are focusing on development rather than chasing playoff spots, and others are dealing with injuries. There have been COVID-19 issues along the way as well, and the condensed schedule has contributed to rough outings, particularly on back-to-back sets.

Put all of those elements together, and you’ve got the Year of the Blowout. Let’s hope this trend doesn’t carry over into the postseason. 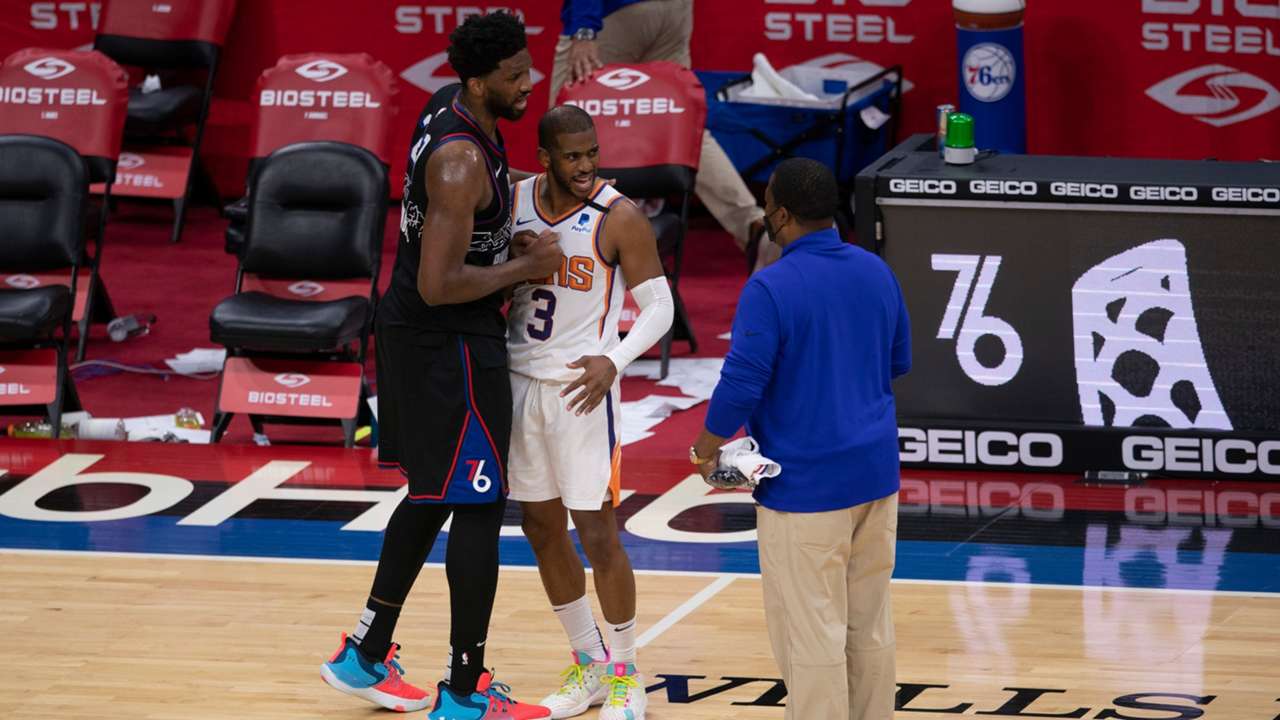 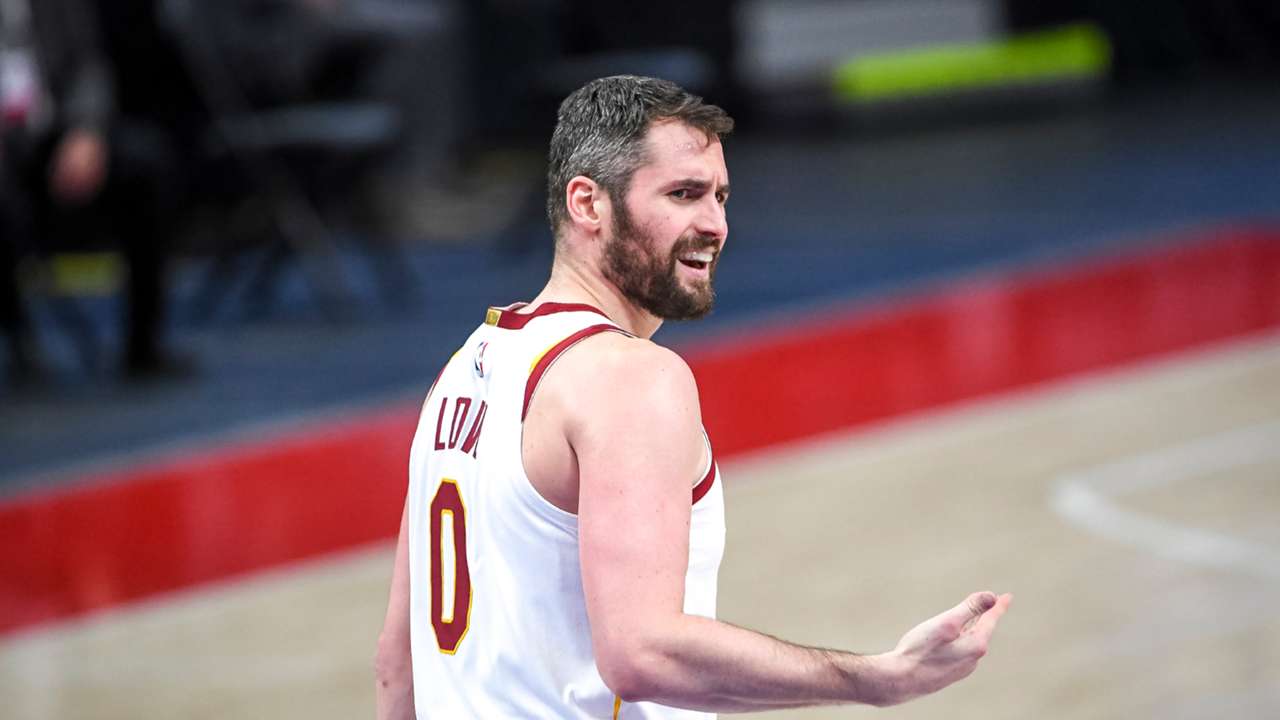 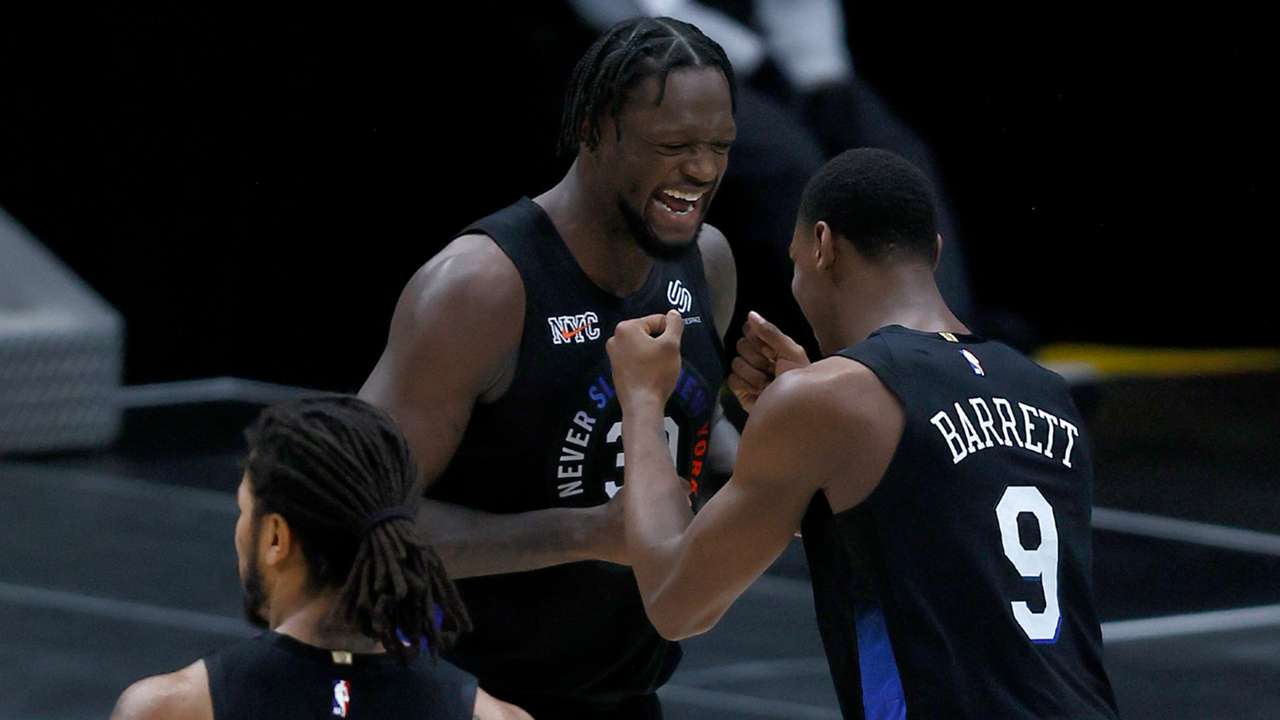 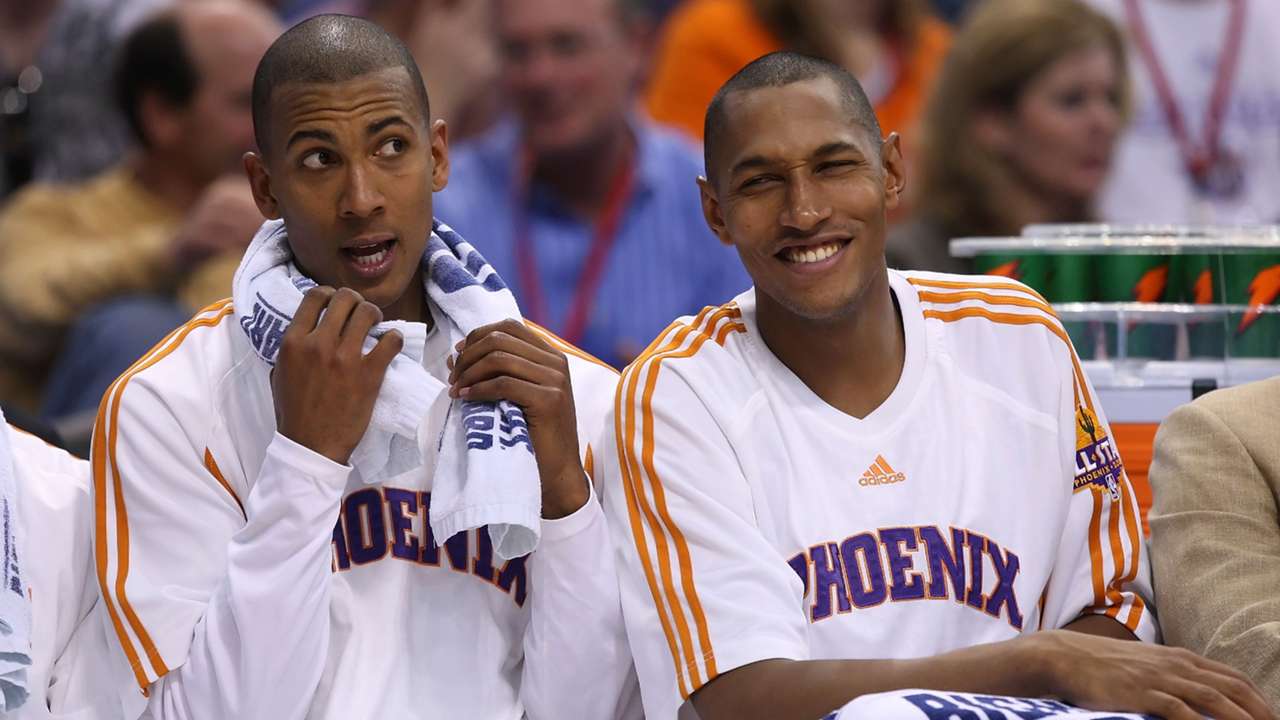 Why companies like iHeartMedia, NBCU rely on homegrown IP to build metaverse engagements

Our favourite Wellness diaries and calendars to start fresh this new year.

5 things to eat and drink this week, including free-flow sake at Goodwood Park Hotel and afternoon tea at Hortus, Lifestyle News

Ukraine Said To Have Mauled A Russian Fighter Regiment, Shooting Down A Quarter Of Its Crews