It looks like Mel B won’t be appearing on “Carpool Karaoke” anytime soon.

The Spice Girls alum called James Corden the “biggest d–khead” in Hollywood when asked on Britain’s “The Big Narstie Show” Friday to name the worst celebrities she’s ever met.

Scary Spice then clarified that while she loves Halliwell, her former groupmate (aka Ginger Spice) can be “really f–king annoying.”

Her disdain for the “Late Late Show” host, on the other hand, seemed to be more serious.

“I think you always have to be nice to the people that you work with — whether it be production, camera guys, sound, lighting,” she explained.

“We all work for the same thing, so you should always be nice, and he hasn’t been very nice.”

Mel, who appeared on “The Late Late Show” in 2016 and 2018, isn’t the only star who recently expressed their distaste for Corden.

In October, Keith McNally — owner of New York City restaurant Balthazar — claimed the late-night host, 44, was the “most abusive” customer he’s had.

“James Corden is a Hugely gifted comedian, but a tiny Cretin of a man. And the most abusive customer to my Balthazar servers since the restaurant opened 25 years ago,” the restaurateur, 71, wrote in a scorching Instagram post on Oct. 17. 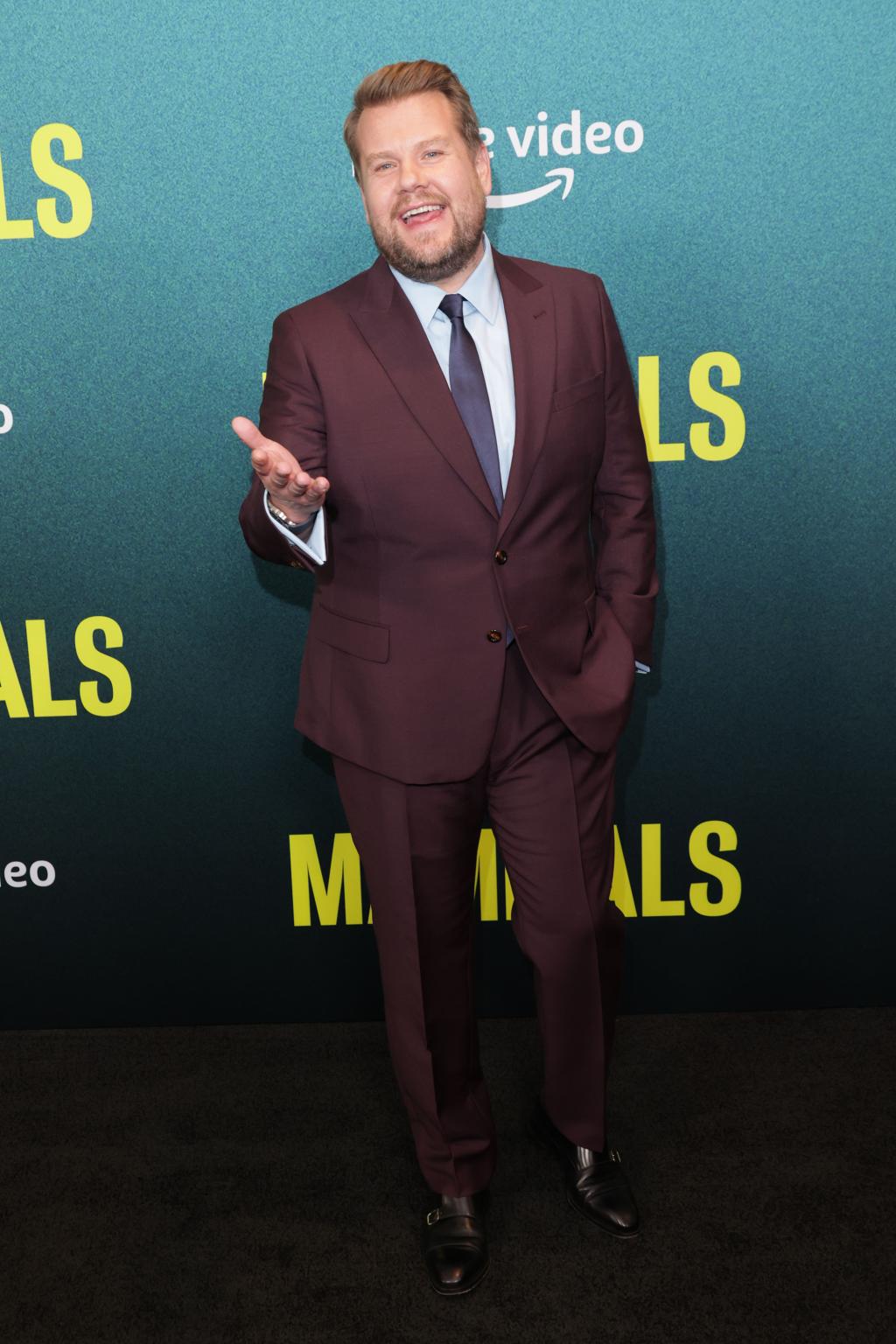 The “Late Late Show” host was recently called out for being rude to restaurant servers. 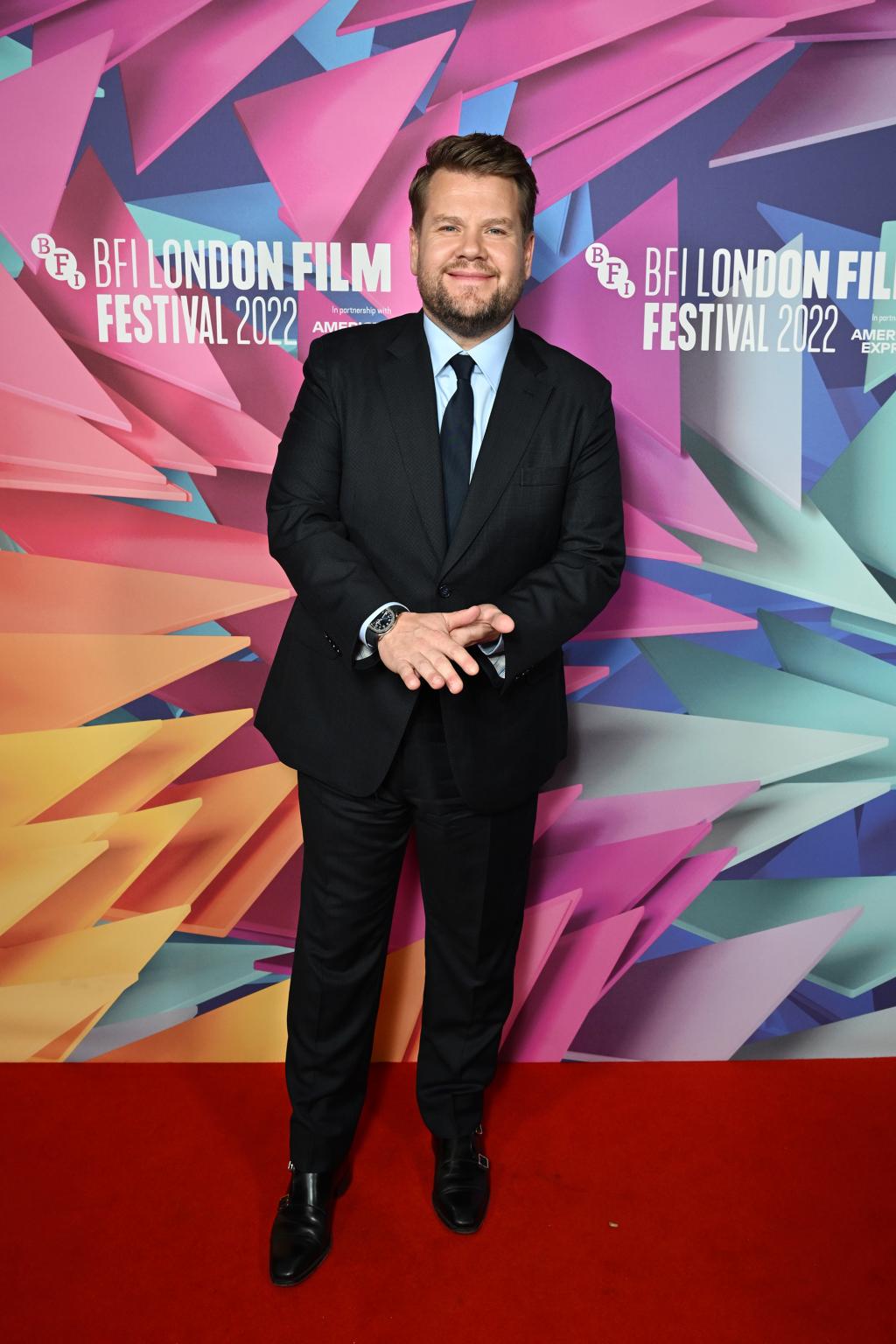 The “Late Late Show” host was recently called out for being rude to restaurant servers.

“It was inappropriate to have kids promote objects that had…

McNally said he had to “86” (eject or ban) Corden out of his establishment after the “Cats” actor demanded freebies and threatened to leave a bad review of Balthazar because he found hair in his food during a June visit.

McNally told Page Six exclusively that he was “reluctant” to publicly expose Corden but “did so out of loyalty to restaurant servers everywhere.”

“Their jobs are hard enough already,” he told us. “They shouldn’t have to take this kind of abuse from anyone, especially the rich and famous.”

A week after the comedian was banned from Balthazar, he issued an apology, calling his behavior toward the server “ungracious.”

“Because I didn’t shout or scream — like I didn’t get up out of my seat, I didn’t call anyone names or use derogatory language — I have been walking around thinking that I hadn’t done anything wrong, right?” Corden told his “Late Late Show” audience on Oct 24.

“But the truth is I have. I made a rude comment, and it was wrong. It was an unnecessary comment. It was ungracious to the server.”

The Emmy winner also said that he planned to apologize to McNally in person.

“I love the restaurant. I love the staff there,” he concluded. “I hope I’m allowed in again one day.”