The arrival of busloads of migrants into New York City has raised questions about the administration’s border policies. Here are the facts about our increasingly dysfunctional immigration system:

Under US law, most migrants coming here without permission must be expelled. The only exceptions are migrants fleeing torture or racial, religious, ethnic, political or social-group persecution. “Economic refugee” is a contradiction, and “seeking a better life” means nothing if a migrant lacks permission to enter.

Otherwise, millions would seek entry and local governments would go bankrupt, medical and public-school systems would be strained, and America’s poor would remain in poverty for generations.

To avoid such harms, Congress requires the Department of Homeland Security to prevent all illegal entries and has given it authority to quickly remove migrants who enter illegally or come without proper documents.

To comply with our international obligations, though, Congress also allows migrants caught at entry to claim a fear of return before removal.

DHS statistics reveal that the Biden administration has rarely used this “expedited removal” authority. Between July 2021 and July 2022, the department processed 1.079 million migrants stopped at the southwest border for removal. Of that 1.079 million, it cleared just 41,206 to apply for asylum or other humanitarian protection in the US.

During that same period, however, DHS released approximately 853,000 migrants stopped at the southwest border into the United States. Although those migrants are commonly called “asylum-seekers,” these statistics show fewer than 5% are.

That’s not to say that others won’t seek asylum eventually. Most who appear in immigration court will file asylum applications, regardless of whether they fear persecution or torture, because that will allow them to seek work permits and remain here indefinitely.

But many won’t show up. According to the Department of Justice, between FY 2008 and late FY 2019 — when DHS vigorously used expedited removal — 83% of migrants stopped at the border who claimed a fear of harm were cleared to make asylum claims in court. Fewer than 17% of them received asylum. By contrast, more than 45% never applied for asylum, and 32.5% were ordered removed in absentia when they failed to appear in court.

And although President Donald Trump tried to comply with a statutory mandate to detain all who entered illegally until they are granted asylum or removed, President Biden largely just ignores that rule.

The administration complains it can’t detain illegal migrants because it lacks space and must instead release most into the US pending removal proceedings. Consequently, seven times as many of those illegal migrants were released between July 2021 and July 2022 than were removed or returned.

He wants Congress to cut adult detention beds from 34,000 daily to 25,000 in FY 2023. In July, Border Patrol apprehended 5,856 illegal entrants per day at the southwest border. If Congress makes those cuts, Immigration and Customs Enforcement could only detain any given migrant for about four days. Even more migrants will be released, encouraging more to enter illegally.

DHS Secretary Alejandro Mayorkas admits the administration’s objective isn’t reducing illegal entries but instead providing “safe, orderly, and legal pathways for individuals to be able to access our legal system” — that is, to apply for asylum.

Mayorkas knows, however, that the in-absentia rate for illegal entrants is high (not surprising, given that they ignored US law already by coming illegally) and that establishing asylum eligibility is difficult.

For example, it’s not enough for a Venezuelan to assert that life is hard under the Nicolás Maduro regime. That applicant must prove either torture or a “well-founded fear” of persecution on account of race, religion, nationality, political opinion or membership in a social group. As the DOJ statistics show, few illegal entrants can carry that burden.

But most ordered removed won’t depart. In FY 2019, nearly 600,000 fugitive illegal immigrants under final removal orders had failed to leave. That figure has only increased in the interim, as Mayorkas has placed needless burdens on ICE officers.

Unlike all his predecessors, Biden is not deterring illegal entrants at the border. Instead, he’s inviting every foreign national in the world to come illegally and seek asylum — whether they’re “asylum-seekers” or not. 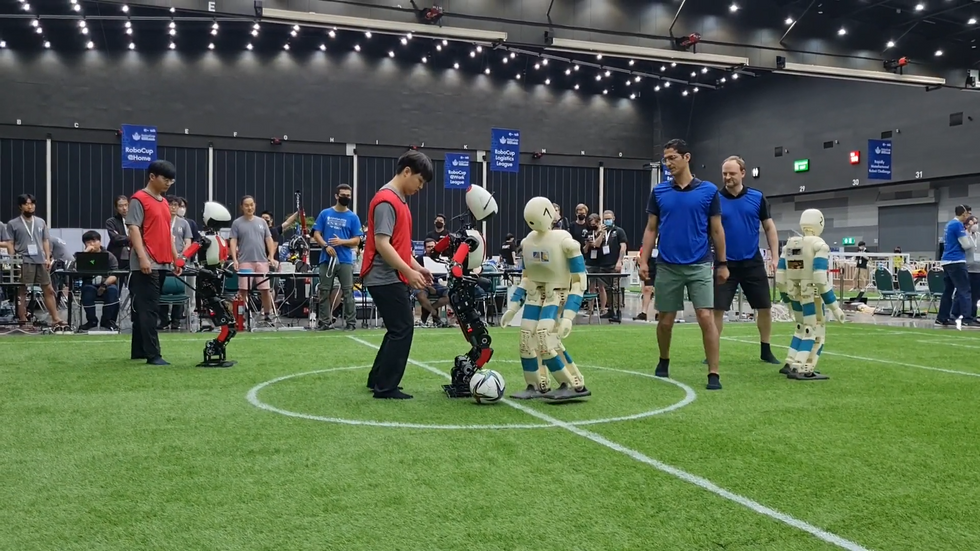 eWheels Recalls Gotway and Begode Unicycles Due to Fire Hazard 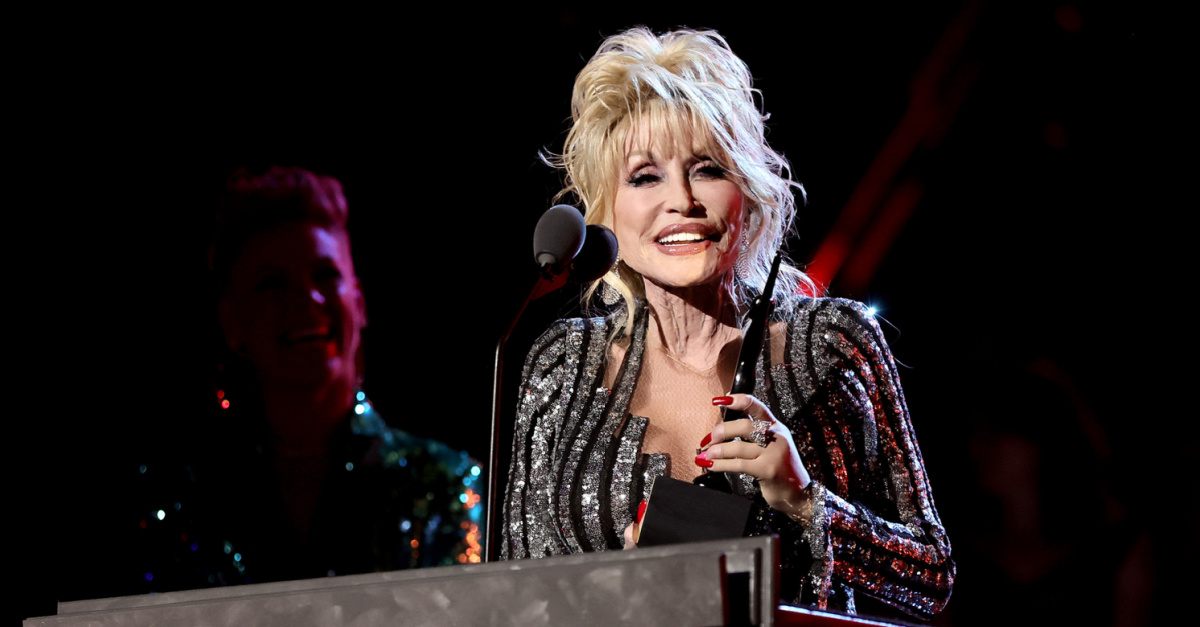 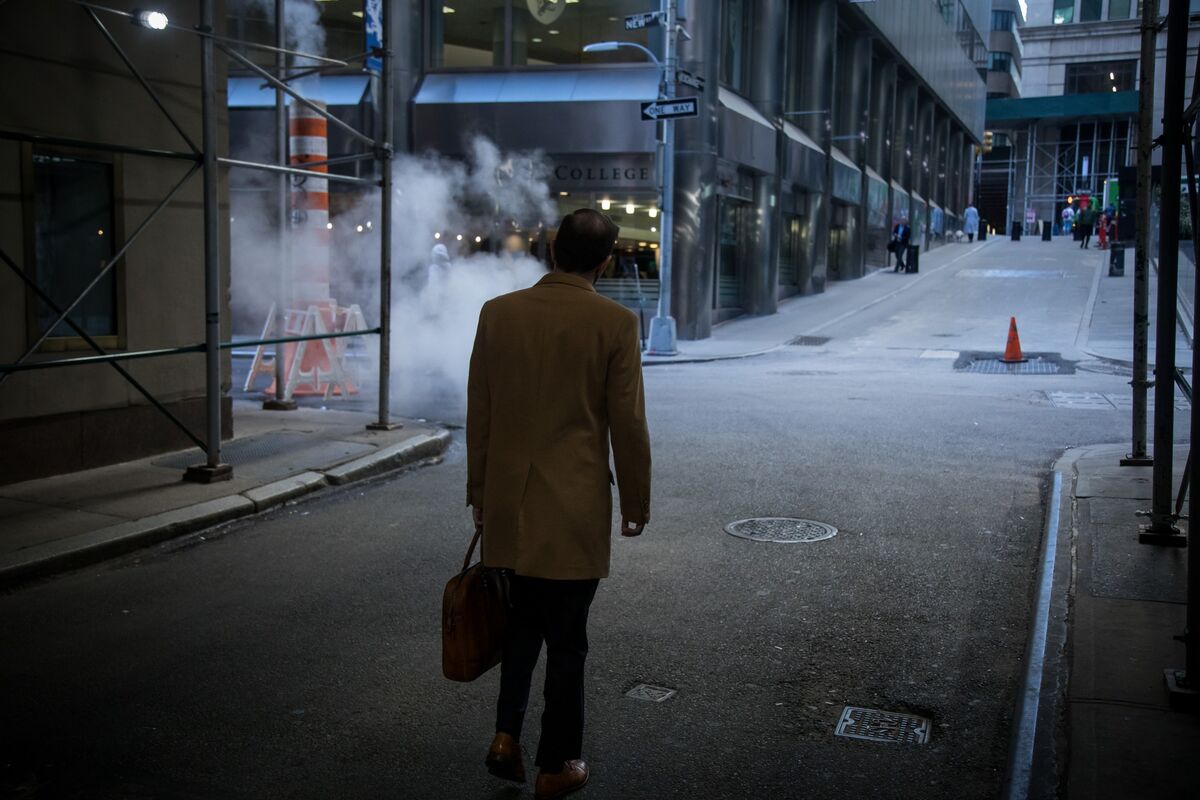 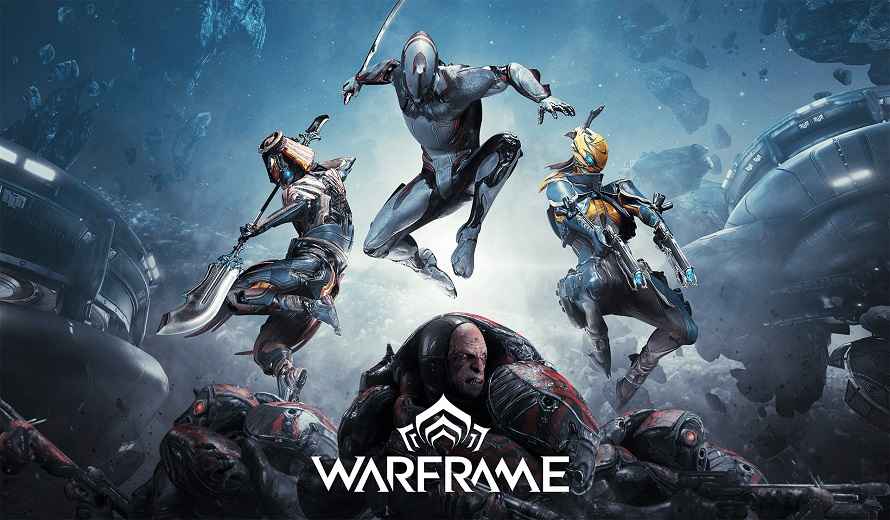 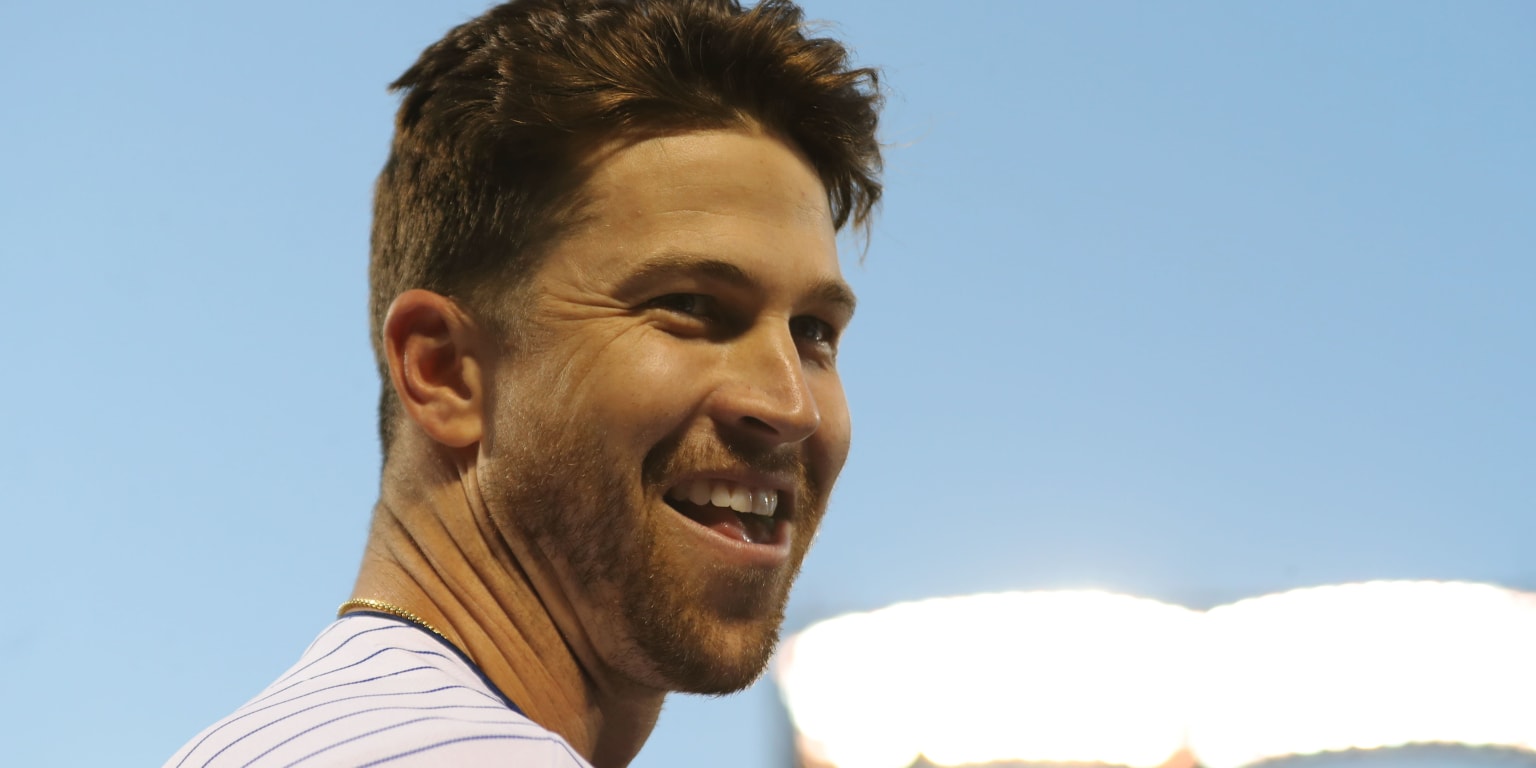 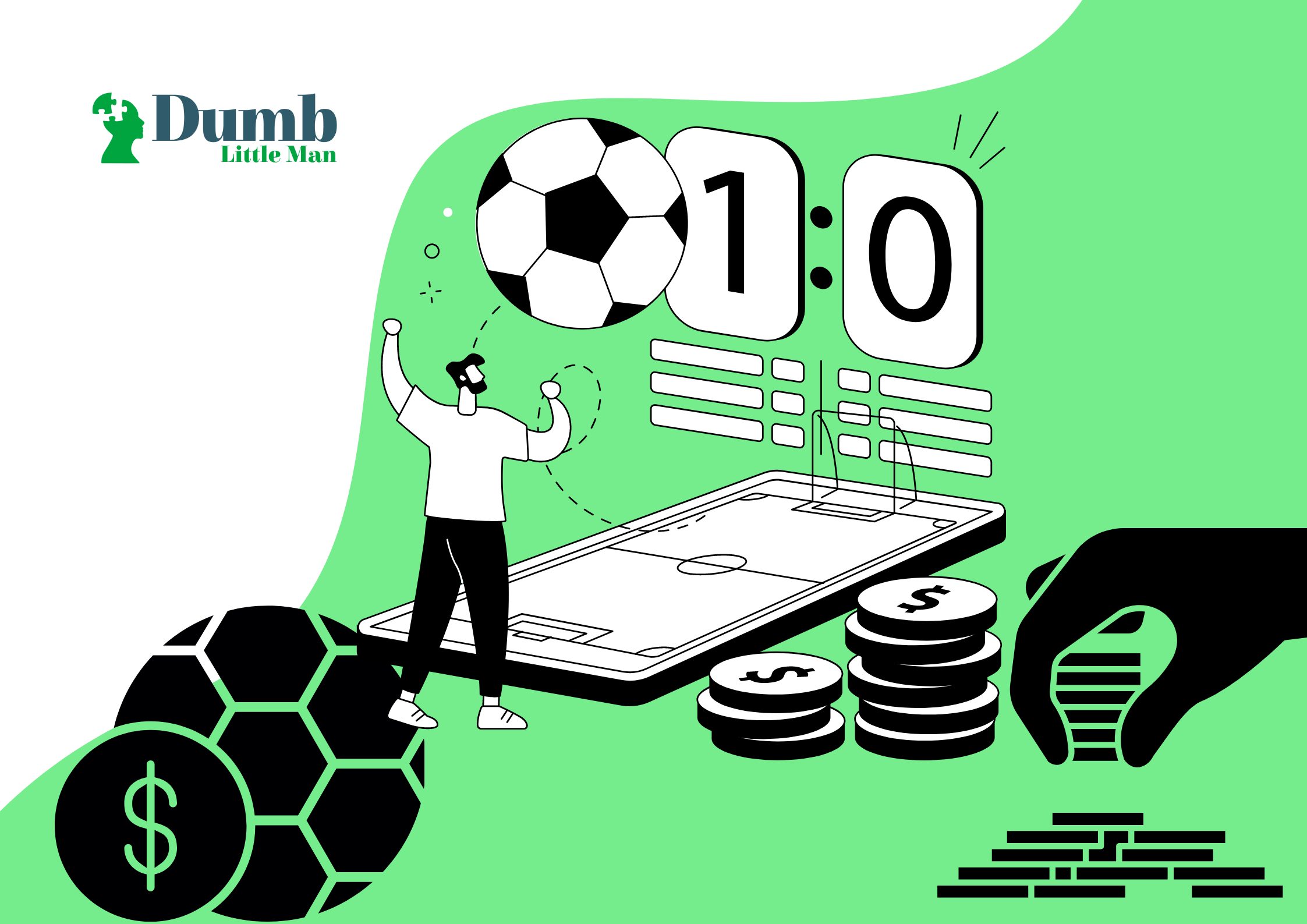 Should You Change Your Sportsbook? The Pros and the Cons