EDMONTON – The Canadiens are looking to go 2-for-2 in the province of Alberta as they take on the Edmonton Oilers at Rogers Place on Saturday.

Here’s everything you need to know heading into the game:

1. Montreal is coming off a 2-1 win over the Oilers’ provincial rivals, the Calgary Flames, at the Scotiabank Saddledome on Thursday. In that tilt, Juraj Slafkovsky opened the scoring just 13 seconds after puck drop, and Cole Caufield celebrated his 100th career NHL contest with the game-winning goal with 13:31 remaining in regulation. It was the 40th goal of his career. Jake Allen made 45 saves to pick up his seventh win of the season.

2. The Calgary game was a homecoming of sorts for forward Sean Monahan, who thrilled fans at the Saddledome for the first nine seasons of his NHL career. Monahan was given a warm welcome by the Flames’ faithful, but the 28-year-old figured on both Canadiens goals to help get Montreal the win. Monahan has been hot of late, registering three goals and seven assists for 10 points in his last 10 games.

Video: MTL@CGY: Monahan welcomed back to Calgary by fans

For his part, captain Nick Suzuki – who assisted on Caufield’s game winner – also has 10 points (4G, 6A) in his last 10 contests.

3. The Canadiens will be making some lineup adjustments on Saturday. Head coach Martin St-Louis announced that Brendan Gallagher, who missed the Flames game with a lower-body injury, would not dress. Rem Pitlick, who arrived right before the game in Calgary, will play. Among defensemen, Johnathan Kovacevic will draw back into the lineup, while Jordan Harris and Chris Wideman will sit. Allen gets the start in goal.

READ:  Fabio Vieira – out of the blue excitement

4. The Oilers, meanwhile, saw their three-game winning streak snapped at the hands of the Minnesota Wild, who handed them a 5-3 defeat at the Xcel Energy Center on Thursday. Leon Draisaitl, Connor McDavid, and Klim Kostin scored for Edmonton, while Jack Campbell made 25 saves in the losing effort. Edmonton is currently in second Wild Card position in the Western Conference with a 13-11-0 record. McDavid (19G, 24A, 43P), Draisaitl (16G, 22A, 38P), and Ryan Nugent-Hopkins (10G, 15A, 25P) rank first, second, and third, respectively, in both goals and points on the Oilers. McDavid is the League leader in points, and sits second in goals and third in assists across the NHL.

This is the first of two matchups between the two Canadian rivals. The Oilers are scheduled to visit the Bell Centre on the afternoon of Sunday, February 12. Last season, Edmonton and Montreal split their season series 1-1. 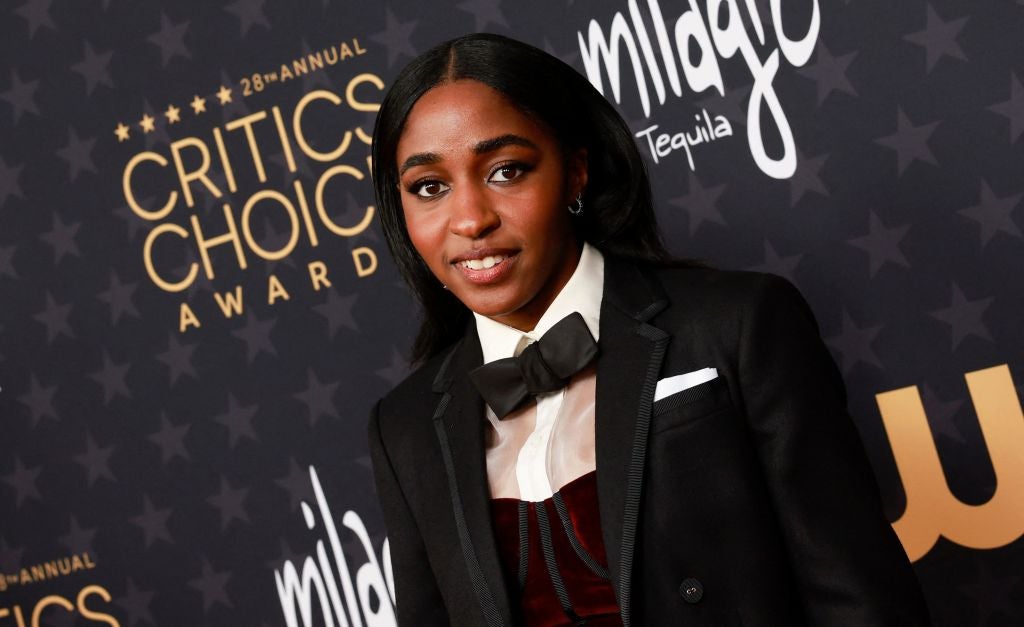 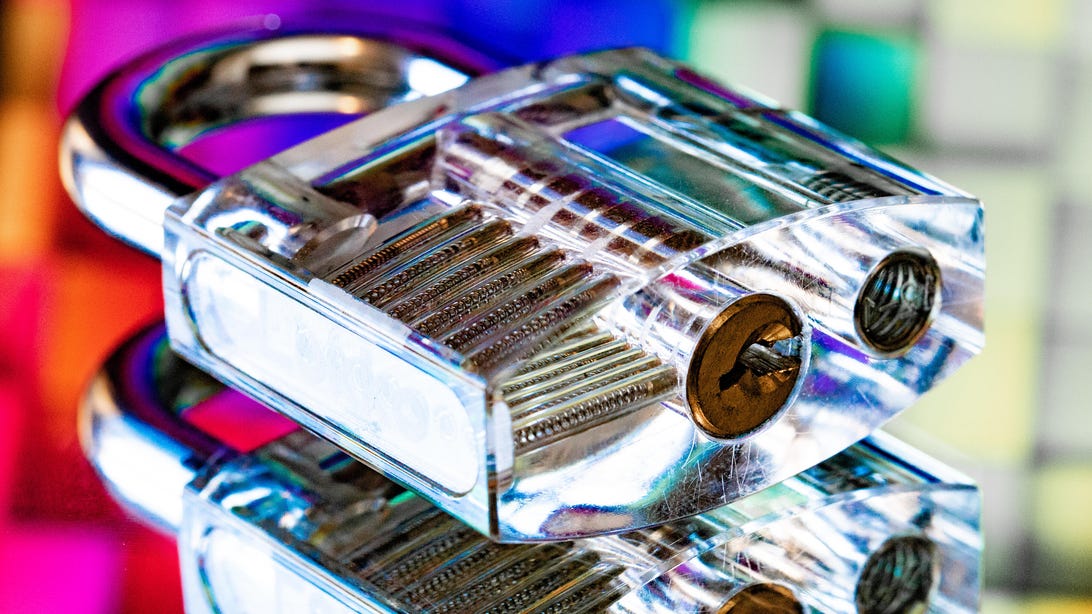 Mark Data Privacy Day by Locking Down Your Online Life 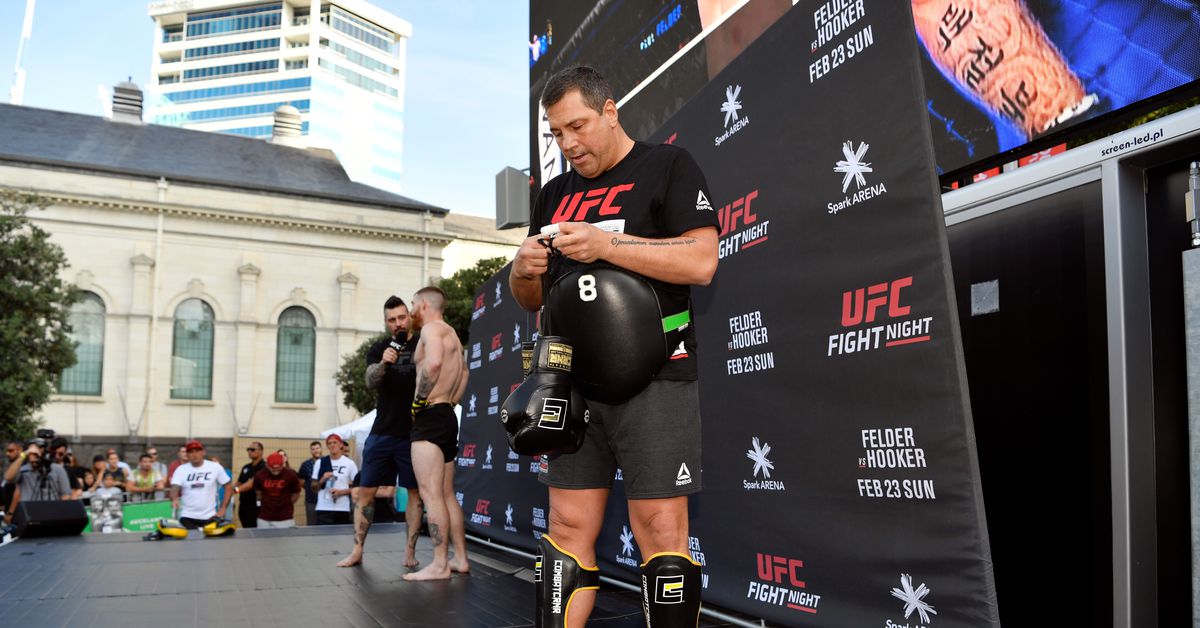 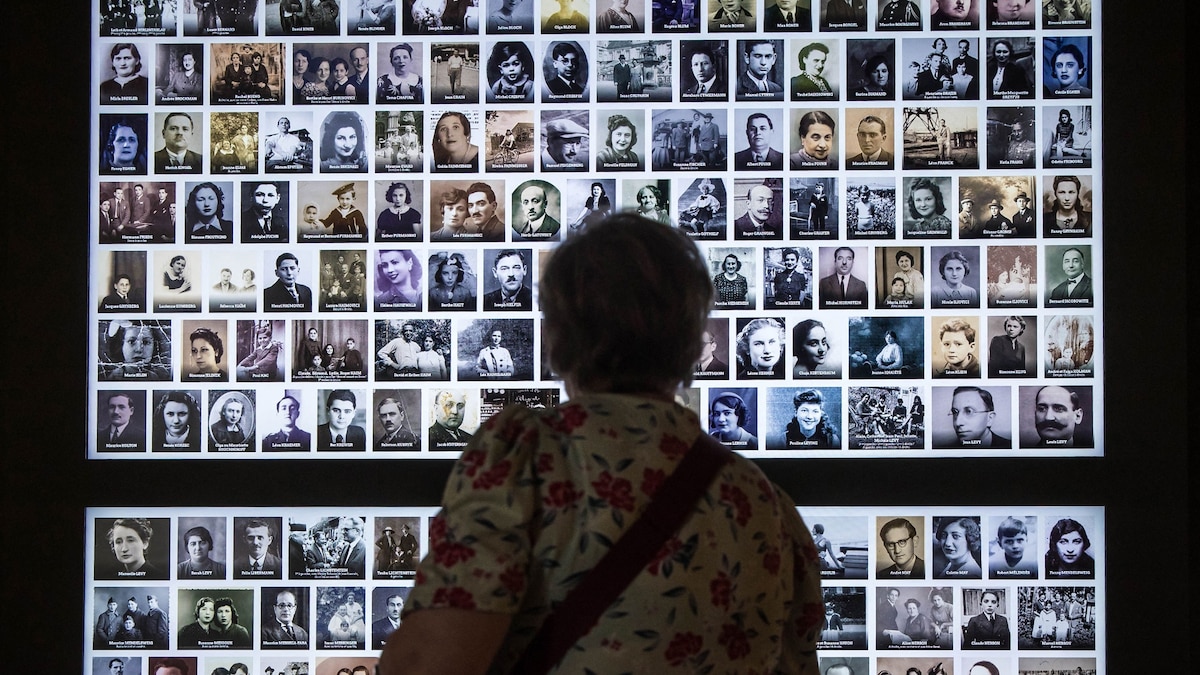 How the Holocaust happened in plain sight 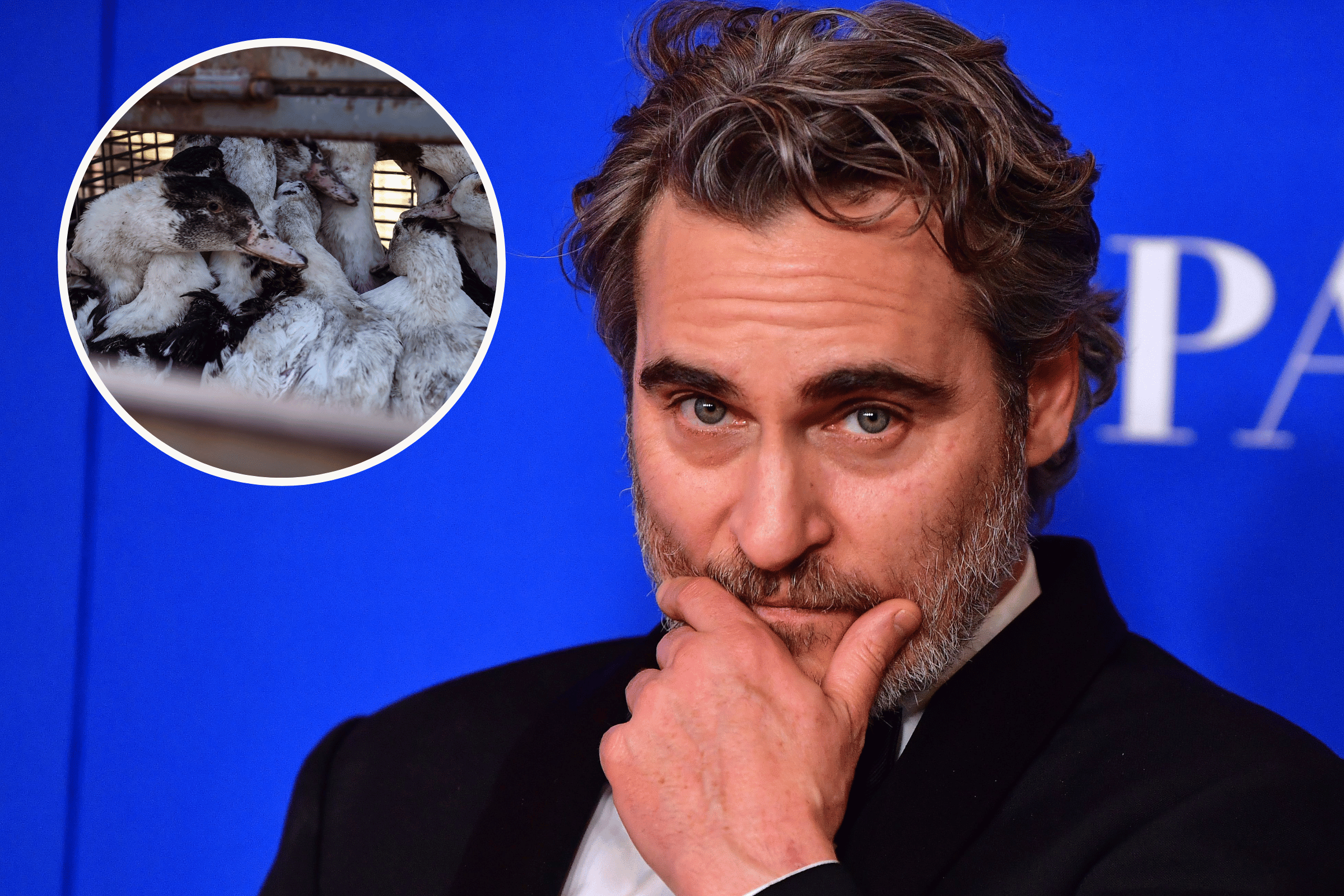 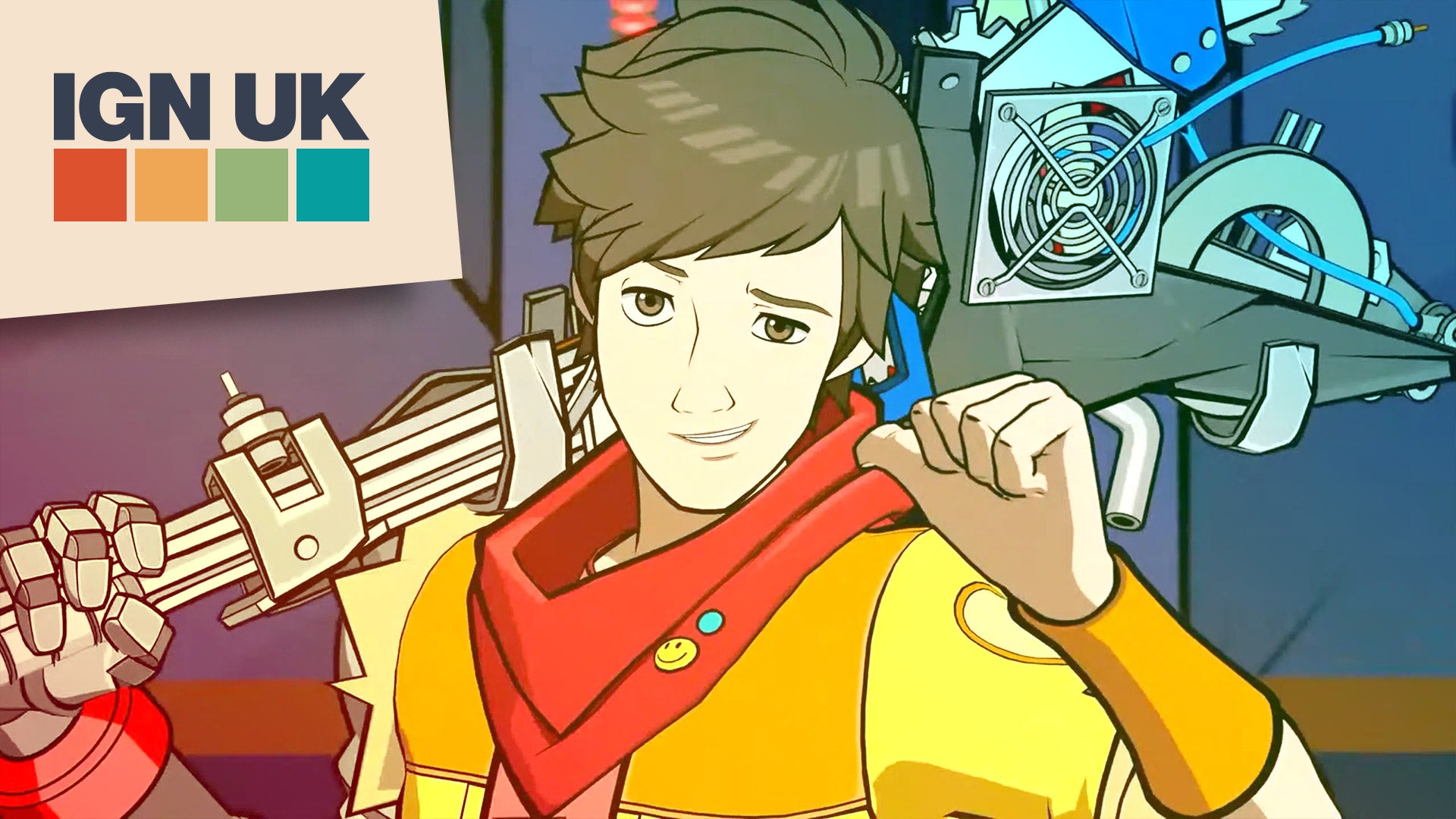