MultiVersus recently got an update for the beginning of Season 2. The gaming community is well aware is that files and codenames for future updates are added to the game every single time devs release a new update.

Season 2 of MultiVersus brought a file that is called Aku’s Mountain. For those who are not familiar with the name, Aku is actually the name of the main demonic adversary of Samurai Jack. With that said, Aku’s Mountain is most likely referencing a new stage for MultiVersus. This would be a bit odd considering that there is not a single character from the Samurai Jack franchise.

MultiVersus fans are speculating that this suggests Samurai Jack himself is coming to the crossover fighting game. He is actually one of the most in-demand characters in the game. Since the game launched with one crossover after another, fans have been clamoring for the eponymous samurai to make his way to the game. In fact, he has been part of multiple leaks and rumors.

Samurai Jack is famous for his well-choreographed fights. Plus, he is also very skilled with his blade. He was, indeed, a natural fit for MultiVersus. Fans of the game have actually been expecting him to make his way into the game. What is surprising, however, is that it took devs this long to add him. That is, should these claims be true.

The newest addition to the game is Black Adam from DC Comics. His arrival in the game was part of the marketing for the live-action blockbuster that is in theaters today. Furthermore, Marvin the Martian from Looney Tunes is also going to be the first character coming for MultiVersus Season 2. Unfortunately, there is no exact launch date just yet.

Are you a fan of the game? Let us know in the comments below. 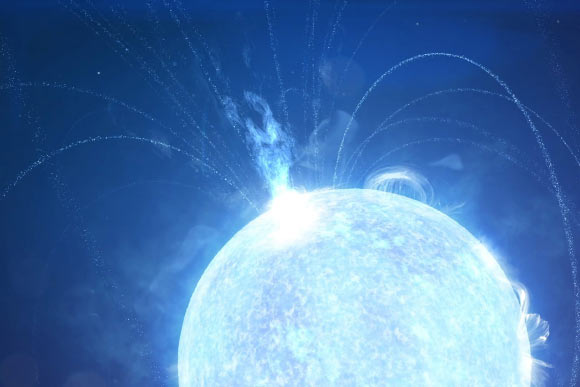 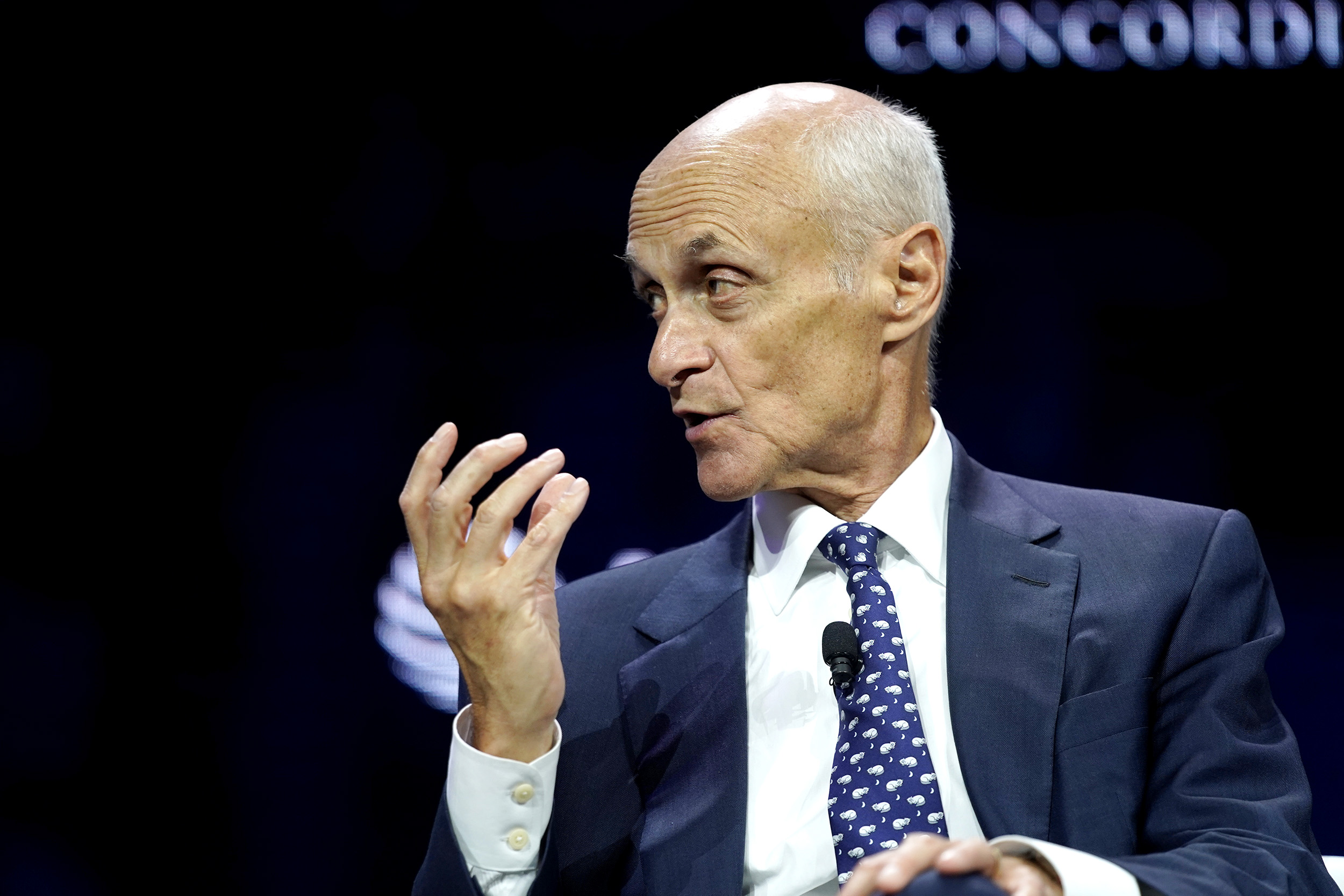 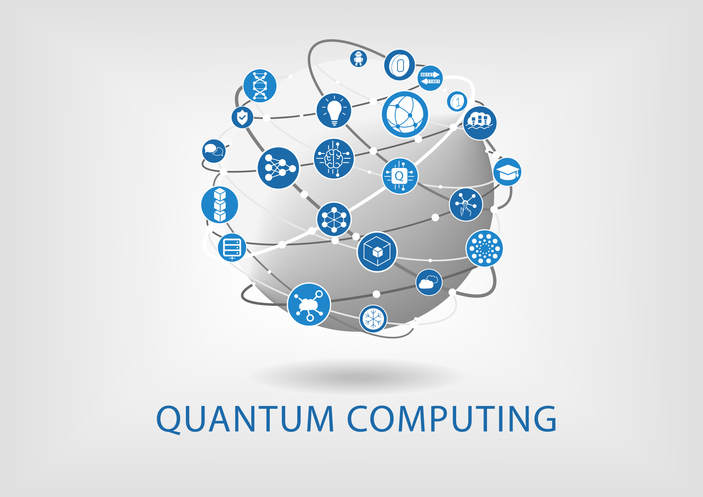