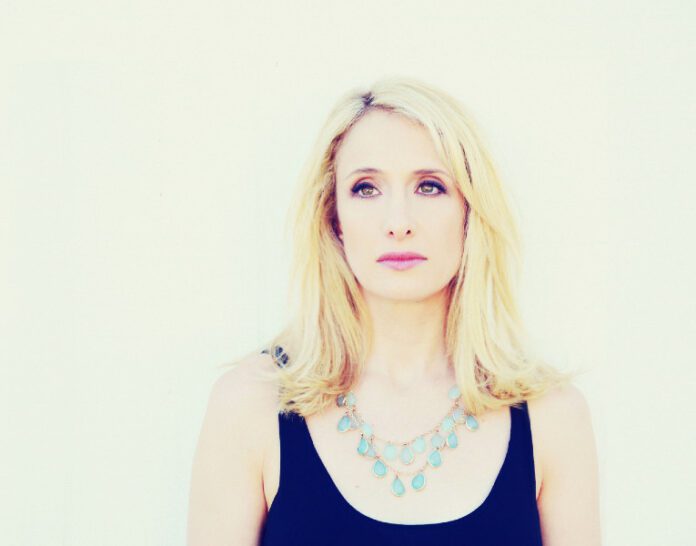 Singer-songwriter Hayley Taylor introduces her new single, “Riptide,” which will be featured in Season 2 of Ginny & Georgia, premiering January 5 on Netflix.

Speaking about the song, Taylor says, “Riptide is about being in the midst of emotional turbulence and reaching for love to save you but fearing you will take that person down with you.”

Taylor’s music has been featured in commercials, films, and television shows, including How I Met Your Mother, Pretty Little Liars, Rush, Royal Pains, and MTV’s Real World.

Originally from Michigan, but raised in Los Angeles, Taylor grew up in an artistic family which nurtured her creativity. After graduating college, she returned to L.A. In an interview with Voyage LA, she said, “I originally planned to come back to Los Angeles for a few years and then move to the woods to become a poet.  No one mentioned to me that even the Poet Laureate has a day job.”

In 2010, Taylor released her debut album, One Foot In Front of the Other, featuring “What’s Going On,” “Plans,” and “No More Wishing.” The latter song amassed more than 1,900,000 streams on Spotify. At the present juncture, Taylor is working on new albums with her two other bands, The Fauve and X My Heart.

“Riptide” opens on a gentle, glittering guitar attended by Woods’ achingly gorgeous cello, imbuing the tune with elegiac tones. Taylor’s soft, delicate voice infuses the lyrics with visceral, haunting timbres as she reveals her dread of sinking into the abyss, like a sad heroine in an ill-fated relationship.

READ:  Are Smaller Cryptocurrencies Worth Investing

Without your love, I lose my way / And the stars cease to shine / But if I hold on / I’ll take you down / With our dreams in the riptide.”