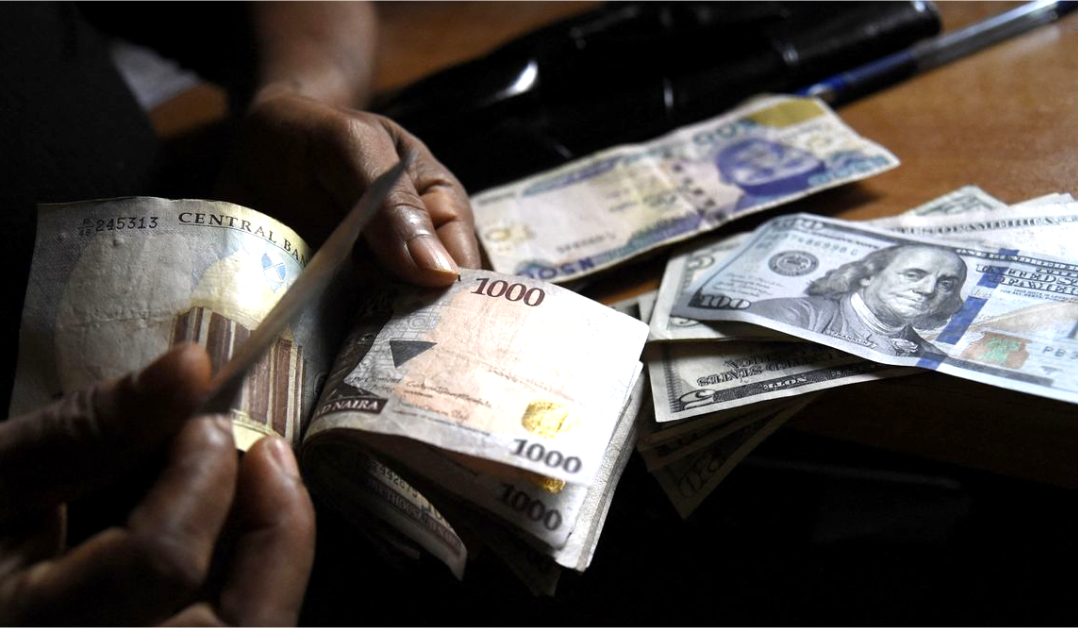 The naira on Monday resumed the week on a negative note as it depreciated further by 0.12 per cent at the Investors and Exporters window.

The local currency exchanged at N420.25 to the green back, compared to N419.75 recorded last week Friday.

The open indicative rate closed at N420.10 to the dollar.

An exchange rate of N444.00 to the dollar was the highest rate recorded within the day’s trading before it settled at N420.25.

The Naira sold for as low as 413 to the dollar within the day’s trading.

A total of 49.24 million dollars was traded in foreign exchange at the official Investors and Exporters window on Monday.

READ:  Morrison’s mates find a lucrative opportunity amid the pandemic

Why companies like iHeartMedia, NBCU rely on homegrown IP to build metaverse engagements

Our favourite Wellness diaries and calendars to start fresh this new year.

5 things to eat and drink this week, including free-flow sake at Goodwood Park Hotel and afternoon tea at Hortus, Lifestyle News

Ukraine Said To Have Mauled A Russian Fighter Regiment, Shooting Down A Quarter Of Its Crews