Not only is Nene Leakes, 54, a reality TV star, but she is also a mom to her two devoted sons. The Never Make the Same Mistake Twice author recently lost her husband, Gregg, to colon cancer. Gregg and Nene were married off-and-on from 1997 until his death in 2021. These days, the beauty still has two men by her side, her two sons Bryson and Brentt. Here is everything to know about her kids!

Bryson Rashard Bryant, 32, is Nene’s eldest son who she welcomed during a previous relationship. Bryson’s birth father is not publicly known. Both of Nene’s sons have been featured on the RHOA during their moms many seasons on the show. He is known for often getting into trouble and receiving serious talks from his momma.

In 2011, Bryson was arrested for shoplifting in Georgia, according to TMZ. And in June 2015 he got into trouble once more when he was involved in a “check forgery” case, according to US Weekly. However, these days he is busy raising his two kids Bri’Asia and Brayden. The TV personality has even shared photos of her grandbabies via Instagram from time-to-time. On Aug. 23, 2019, she posted a cute snapshot of the two girls going to school. “Anddddddd my babies are off to 1st and 2nd grade #glamma #lovemybabies #BriBri #Brayden,” Nene captioned the post.

Brentt Leakes, 23, is Nene’s youngest child who she welcomed on February 22, 1999, with her late husband Gregg. The proud mom-of-two often shares photos of Brentt on her Instagram. On Feb. 20, 2022, Nene posted a snapshot of Brentt to celebrate his 23rd birthday. She captioned the post, “Issa King’s Birthday My whittle big baby is 23 tah [sic] day!

It’s his first birthday without daddy! Brentt i know Gregg will be loving on you all day We are both so proud of you! Join me in wishing my baby boy a Happy 23rd Birthday and show him some love @kingbrentt.”

Most recently, Brentt suffered from congestive heart failure and a stroke, which Nene shared via Instagram Stories on Oct. 10, 2022. “This is not the way I wanted it to come out,” she said during the clip. “Two weeks ago today, Brentt had congestive heart failure and a stroke,” Nene revealed. “He’s only 23 so he’s really young for something like that to happen to him.”

The celebrity mom went on to add that Brentt “doesn’t drink or do drugs” and was heartbroken over the news. “I don’t even want to go into details with what happened and how I found out, what condition he was in. Obviously, a stroke is a very serious thing and so he’s struggling with speaking and it’s — just keep us in your prayers, keep bringing your prayers.” She concluded by sharing that her son is in recovery and has shown “some improvement” since the incident. 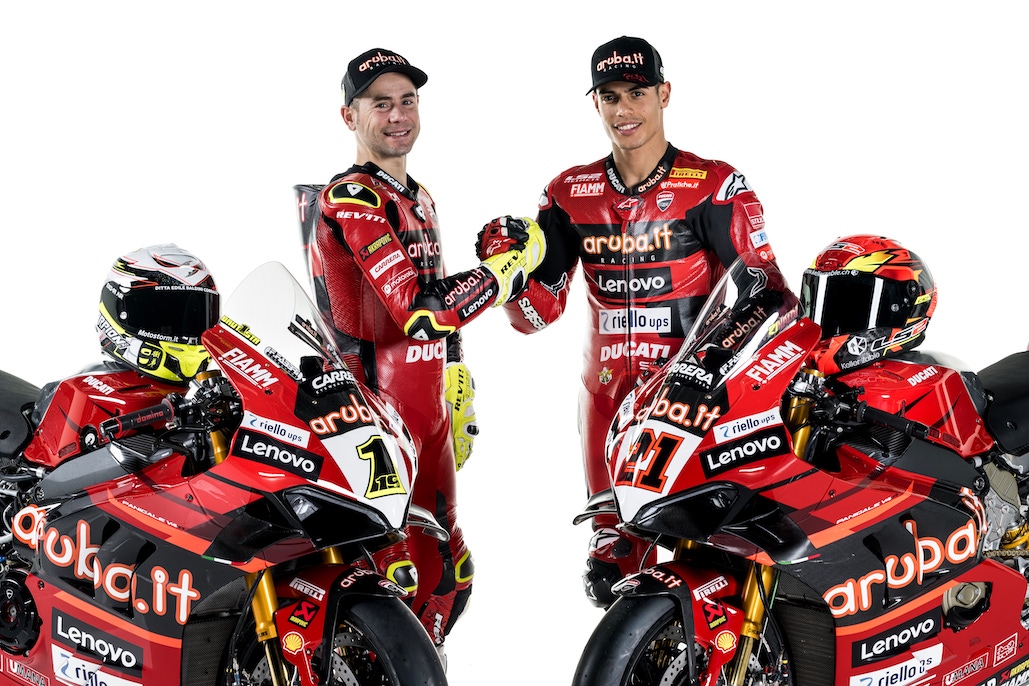 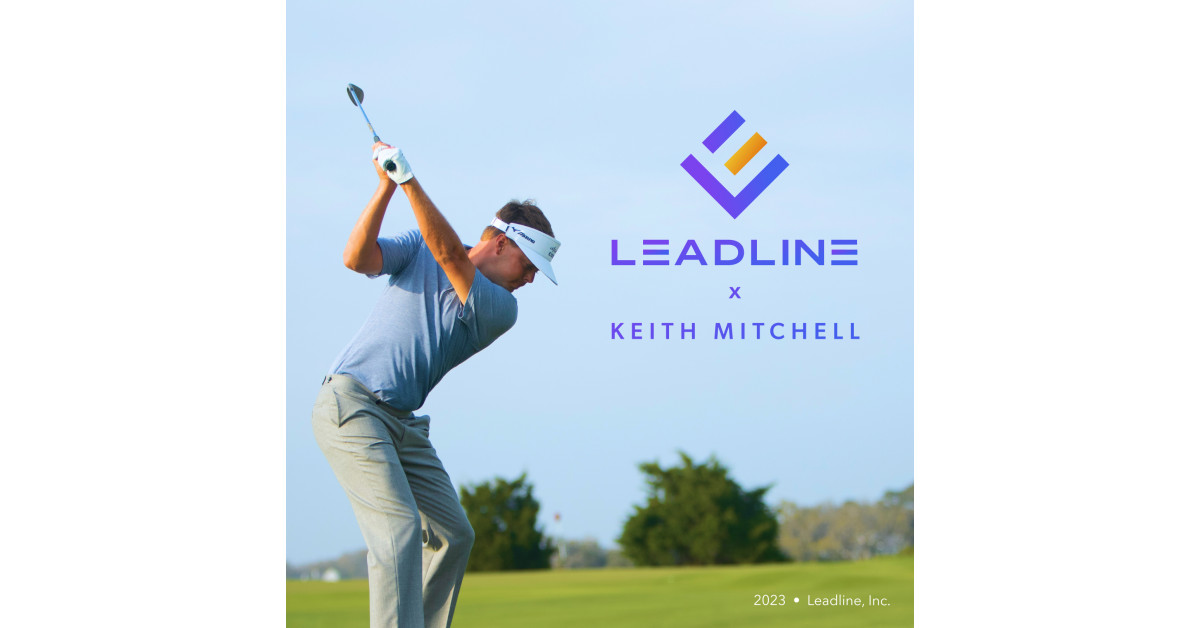 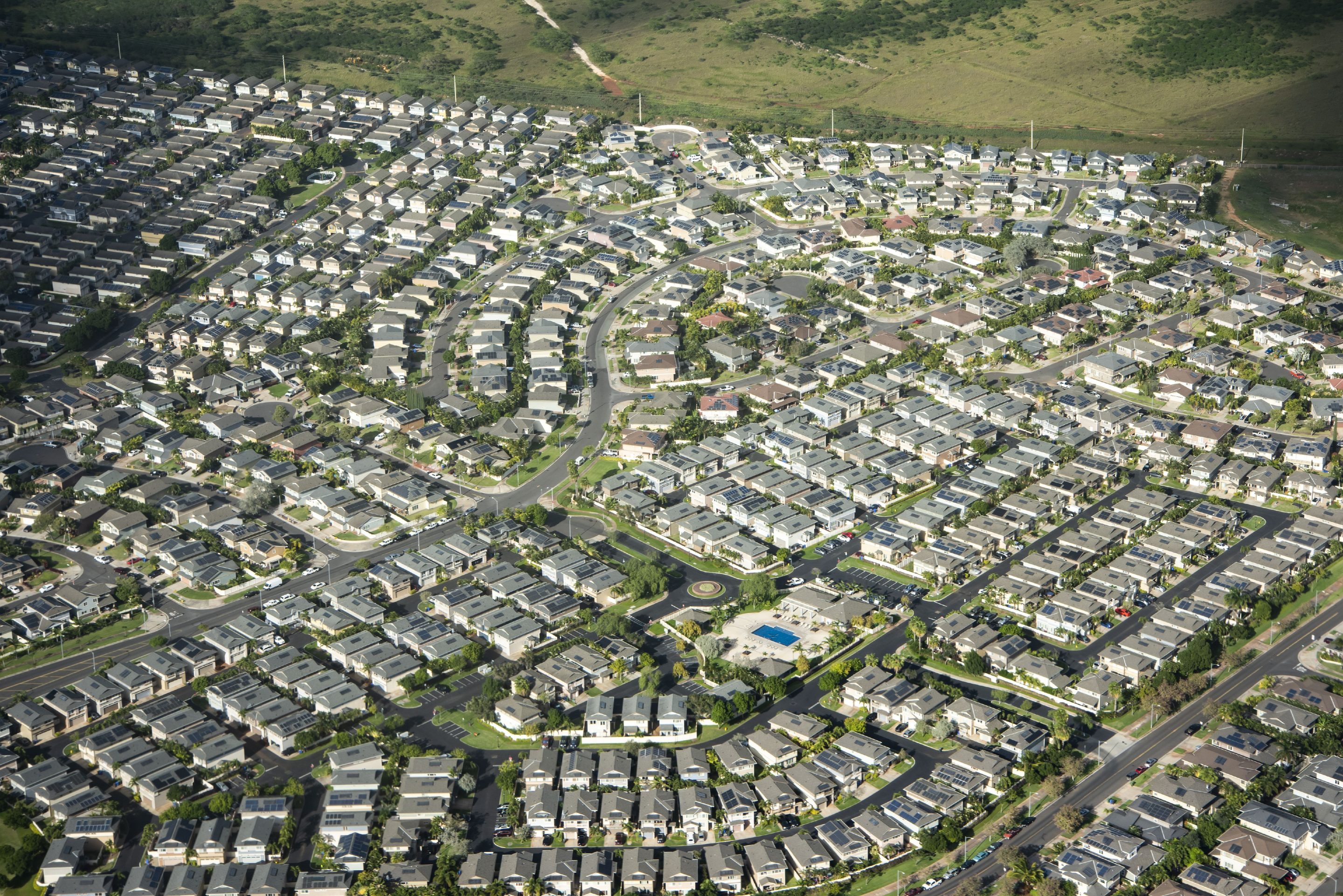 Are You Still Selling A Dream? Why Many Luxury Brands Are Lost In The “Sea Of Sameness” 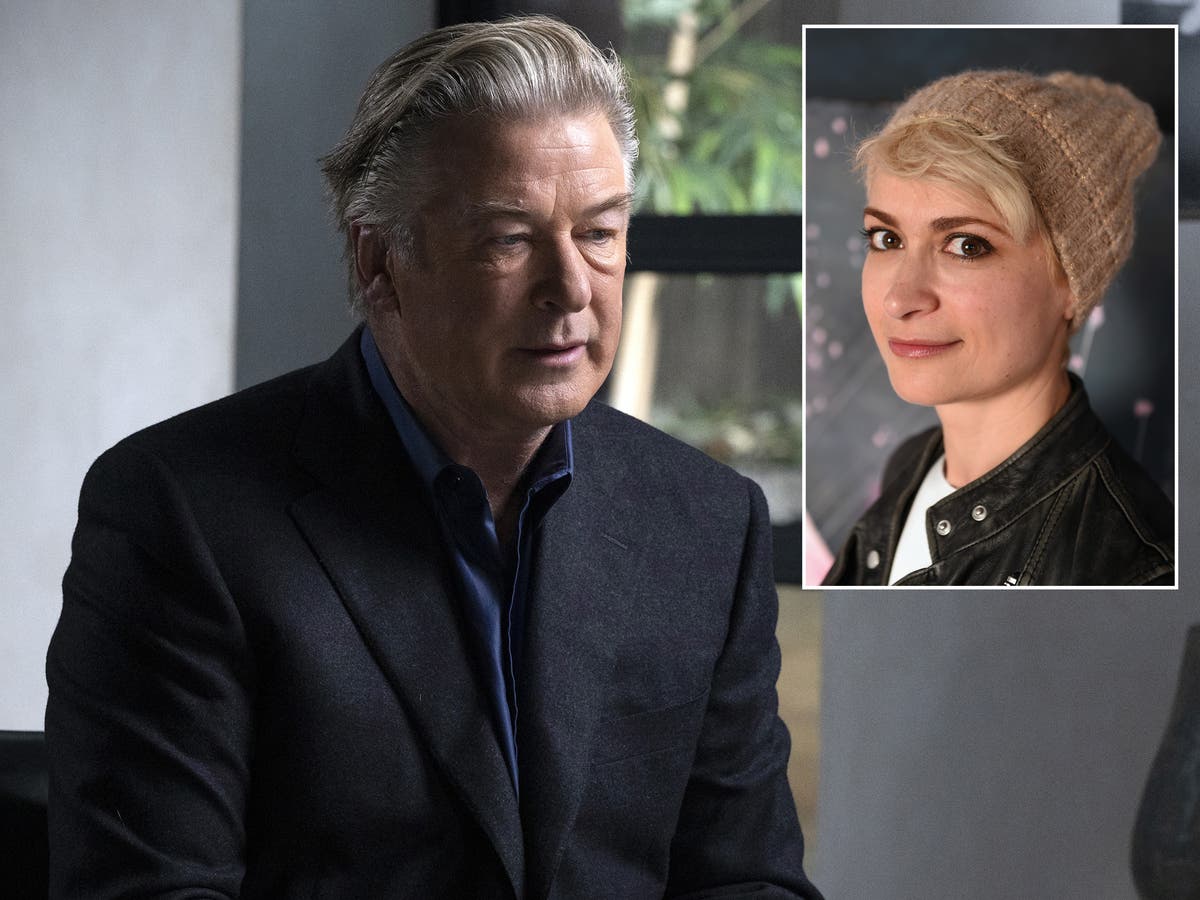 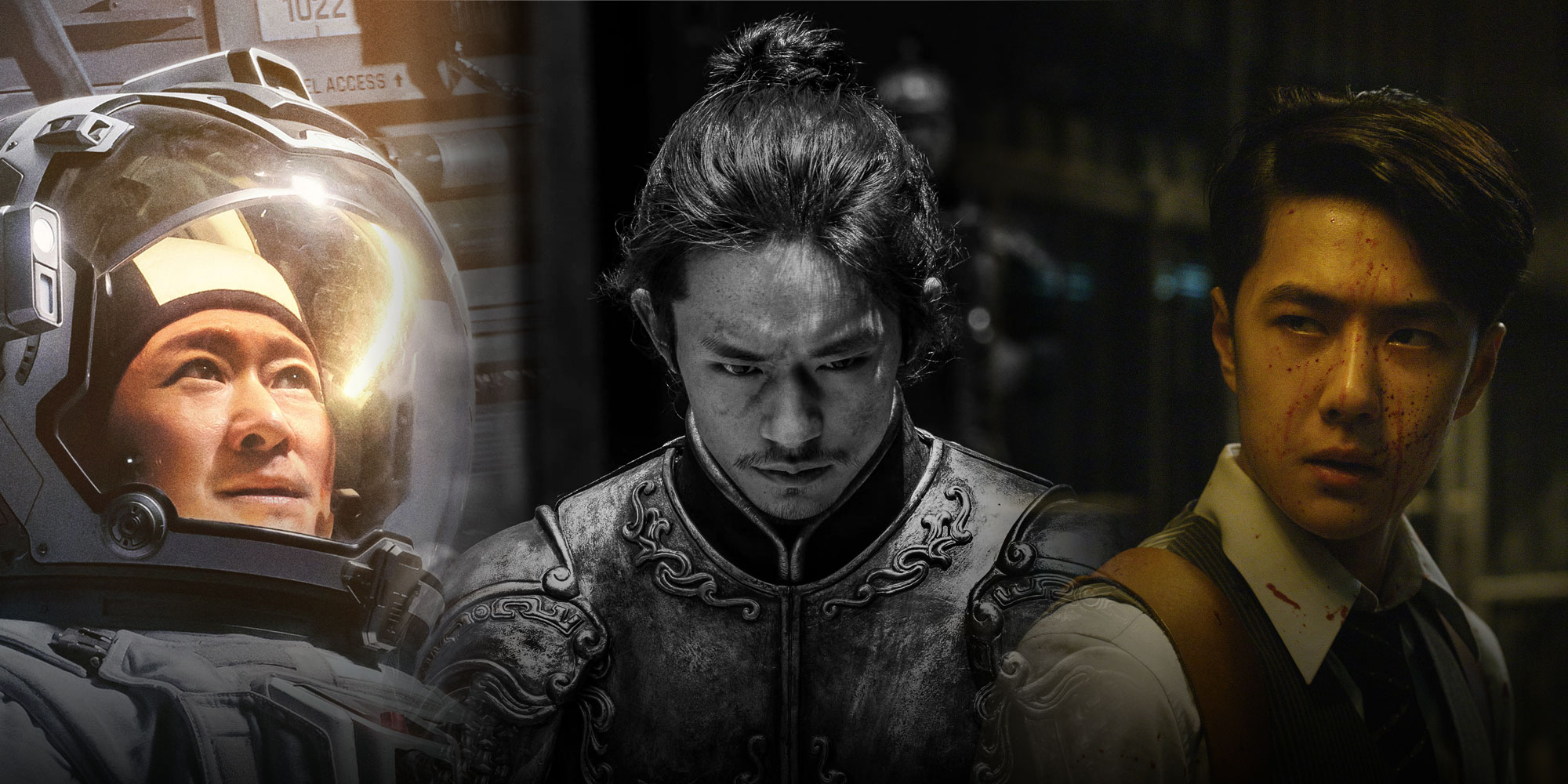 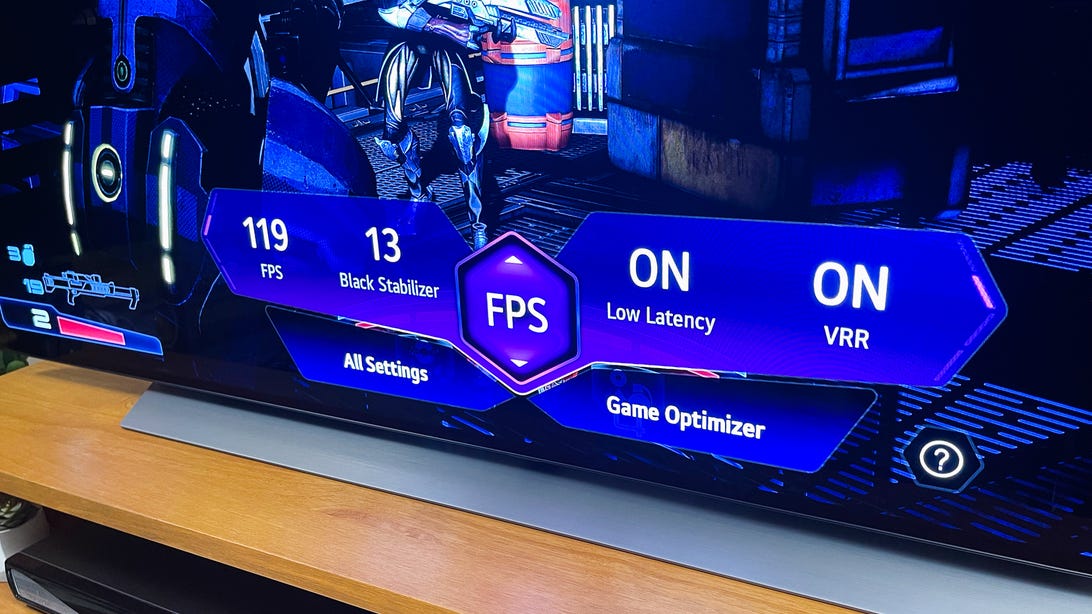 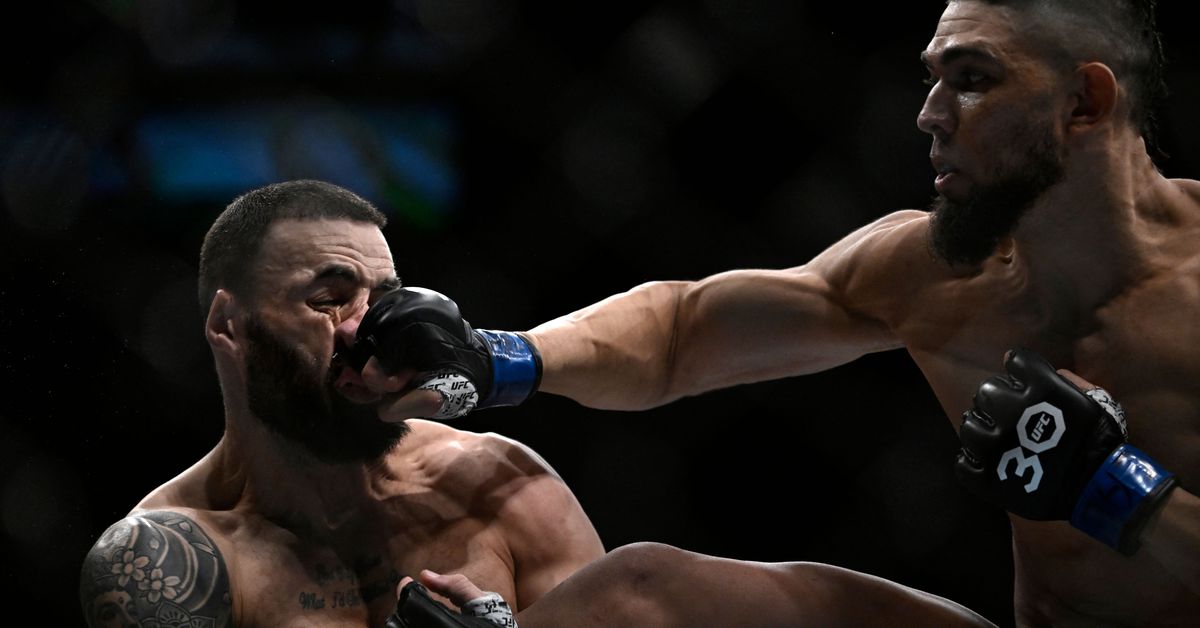 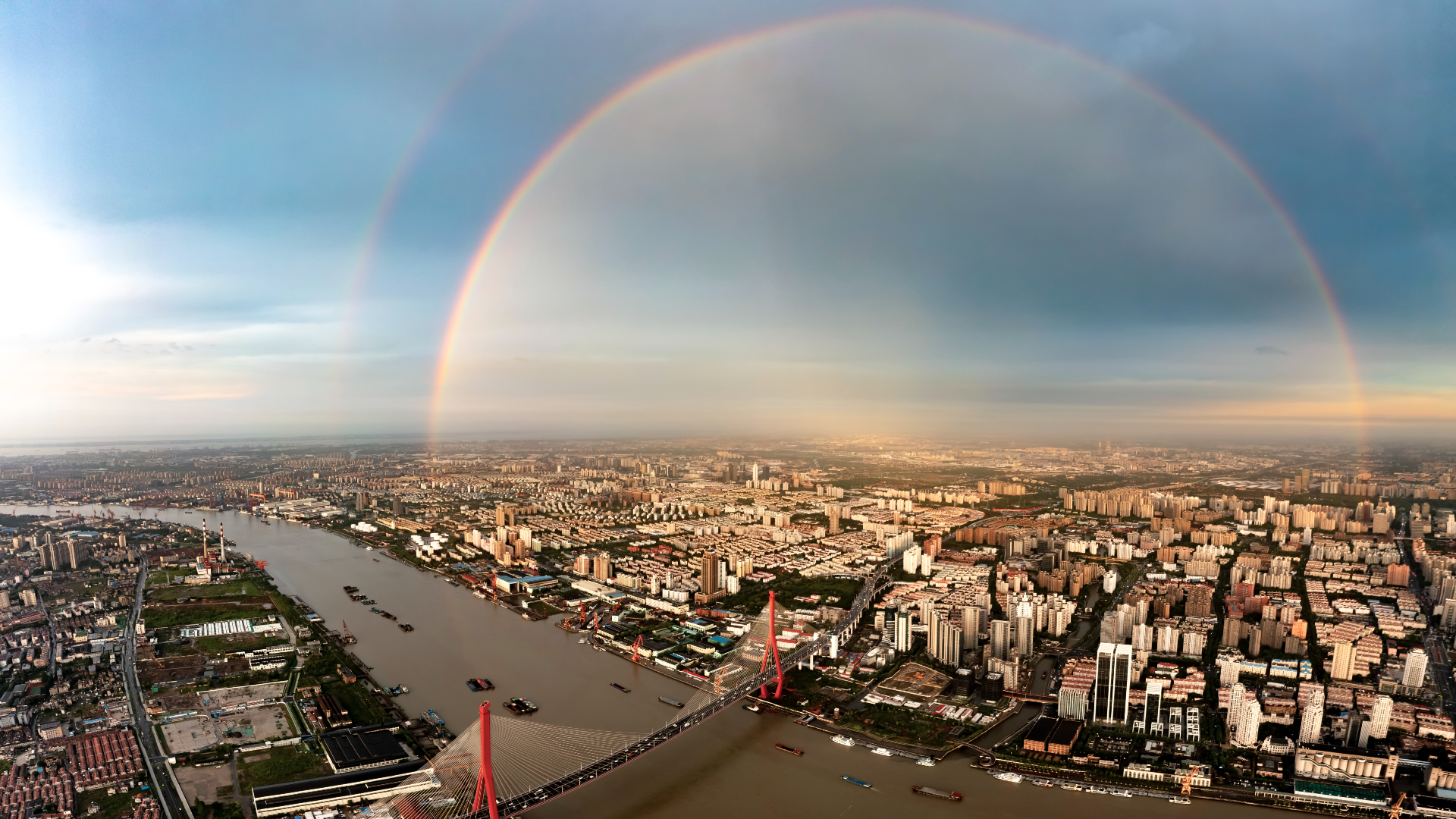