Sepsis is a life-threatening response to infection, and mental health conditions, such as post-traumatic stress disorder (PTSD). A team of engineers and physicians at the University of California San Diego has developed a flexible, adhesive-integrated device to measure cervical nerve activity in humans non-invasively. This tool could potentially be used to inform and improve treatments for patients with sepsis.

The study builds on the numerous and fundamental functions of the cervical vagus nerve, the upper portion of the vagus nerve that connects the gut to the brain. The cervical vagus nerve monitors vital bodily processes like immune response and digestion, conveys information about the health of nearby internal organs, and plays a role in severe psychiatric conditions like mood and anxiety disorders.

This is the first time scientists have identified cervical electroneurographic evidence of autonomic (fight or flight versus rest and digest) biotypes that are remarkably consistent across different autonomic or involuntary nervous system challenges.

Scientists can record electrical activity across various nerves using the new device’s flexible array of electrodes, stretching from the neck’s lower front to the upper back. Real-time data visualization is made possible by an integrated user interface, and people are grouped based on how their nervous systems react to stress in a specially created algorithm.

Scientists carried out a series of tests that required study subjects to place and hold their hand in ice water, followed by a timed breathing exercise, to investigate human autonomic biotypes or groups of patients whose involuntary nervous systems responded similarly to stress. Before and following the ice water challenge and during the breathing exercise, the array recorded heart rate in the subjects and cervical nerve signaling, or electroneurography.

READ:  Google’s ADT-3 device, the only streamer for Android TV development, has been discontinued

It was found that study participants fell consistently into two distinct biotype groups: those whose neural firing and heart rates increased during both tests and those who exhibited the opposite trend. The device’s unique algorithm identified differences in the response of specific nerve clusters to stressors, such as pain induced by the ice water, and physical symptoms, such as sweating and an increased heart rate associated with the timed breathing challenge.

Co-author Todd Coleman, Ph.D., a professor in the Department of Bioengineering at UC San Diego Jacobs School of Engineering, said, “The results are exciting. The array could record autonomic nervous system activity, and we were pleasantly surprised to observe consistent autonomic responses across stress test challenges. More work is needed, however, to demonstrate our sensor capabilities in larger populations.”

“Although the electrode array could not identify the precise nerves firing in response to the stress and pain of the cold-water challenge, we hope it will someday aid in diagnosing and treating conditions like PTSD and sepsis.”

“Their new device might eventually assist clinicians in measuring patients’ response to therapy for PTSD, such as deep breathing exercises employed during mindfulness meditation, by monitoring neural firing in the vagus nerve.”

Scientists are further planning to integrate the array with additional hardware for a wireless, wearable sensor that can be deployed outside the laboratory. They now developing plans for an in-hospital sepsis detection clinical trial.

READ:  Pfizer’s data on COVID vaccines for young kids has some important footnotes 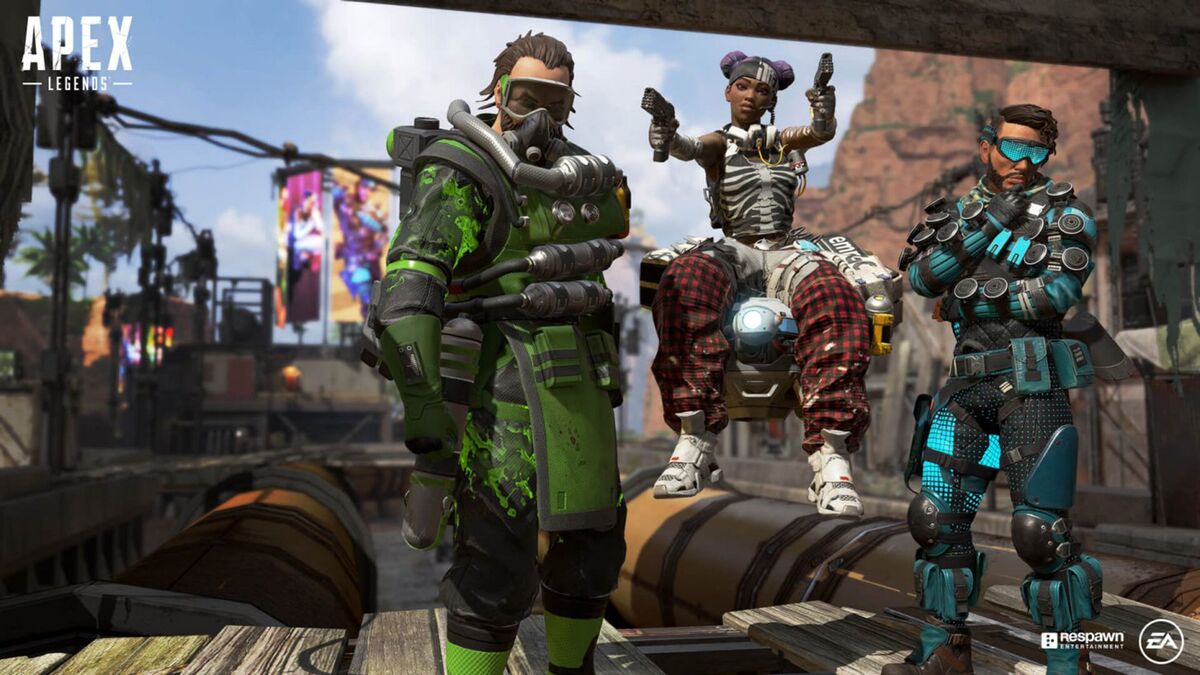 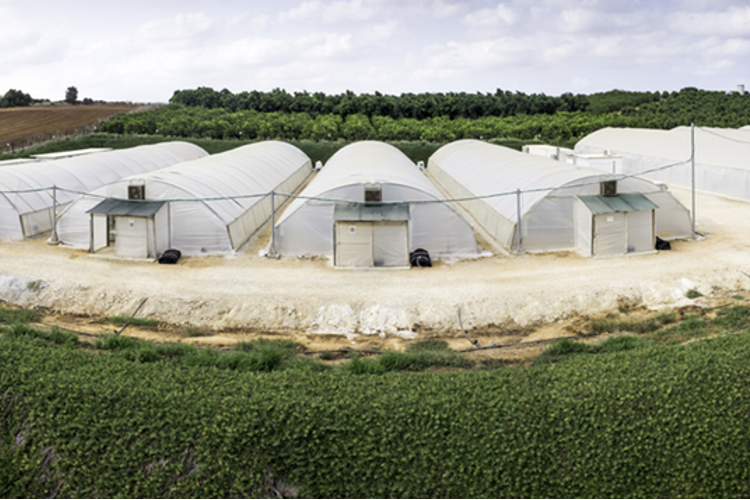 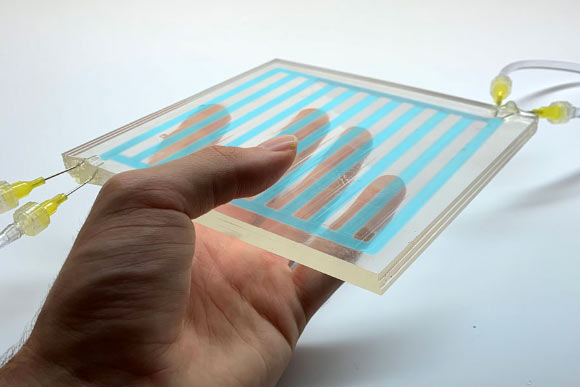