The only people benefitting from a bloody taxi dispute gripping the Western Cape are the hitmen carrying out the violence, according to Khayelitsha Development Forum (KDF) chairperson Ndithini Tyhido.

Tyhido said local forums from Nyanga, Gugulethu, Philippi and Langa have been urged to convene meetings with the warring Cape Amalgamated Taxi Association and Congress of Democratic Taxi Association “for one thing and one thing only – silencing the guns for the sake of our lives”.

By Tuesday, no resolution over routes had been reached after discussions with various stakeholders, which include Transport Minister Fikile Mbalula and taxi bosses from the associations.

As a result of the dispute, thousands of commuters have been forced to make alternative transport arrangements.

“Whatever may have been a dispute can still be resolved, but only after the associations stop shooting at people,” Tyhido said on the sidelines during a visit by Deputy Minister of State Security Zizi Kodwa to the area.

“Only the hitman, inkabi, are benefitting from the mayhem and the violence, because a reasonable taxi person – a business person who runs a taxi business – can only benefit when it is run under a peaceful and sustainable manner. The only ones who benefit from what is happening now are hired guns.”

Kodwa said engagements between the government and the associations were ongoing, and it was “quite important to allow them space”.

READ | Is the plan to ban gun sales for self-defence illegal? 5 questions with a public law expert

He added that Mbalula had indicated there was “light at the end of the tunnel in terms of finding a resolution”.

“The only solution [is] to sit around a table and resolve whatever issues [there are]. And, of course, working with government in terms as a regulator, it will be important that, sooner or later, we must find a solution to this matter,” he said.

Kodwa maintained that the organisations needed to “find one another” because poor commuters, who made use of their service, were suffering.

Guns in the wrong hands created “bubbles and persistence of violence”, which “cannot be a tool of resolving whatever differences that may exist”, he added. “We’ll find a solution that is able to stabilise [the situation]. It’s a very important industry – it’s a mover of millions and millions of people a day.”

Kodwa, who was in Khayelitsha to laud the effort of locals in protecting their local shopping centres, amid fears of unrest spreading to the province, reiterated President Cyril Ramaphosa’s labelling of the recent violence as an “insurrection”.

“There’s only one government position … and that position was articulated in public by the president, the commander-in-chief,” he said.

“Of course, we admit and say [we] could have done better. But, with events of this nature, you can only build on it and say that, in future, you’re much, much better ready to deal with such instances.”

READ:  Joe McCarthy exceeding expectations in rise to the top 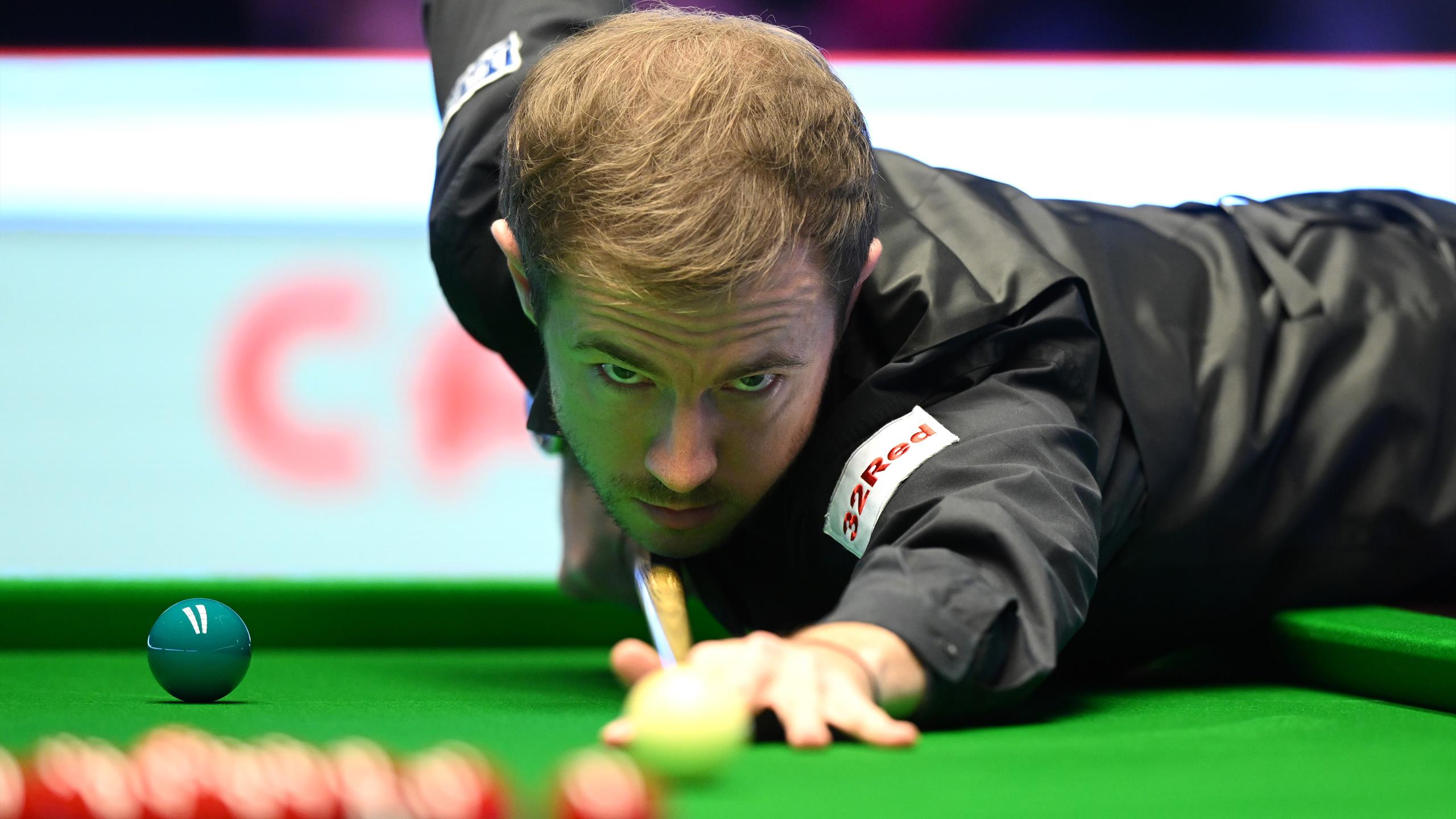