Nick Cave has announced the audiobook for Faith, Hope and Carnage, the new book based on 40 hours of interviews between Cave and his friend, the journalist Sean O’Hagan. Cave narrates the book with O’Hagan, and it was recorded so the listener, when wearing headphones, is hearing the narration as though they’re sitting between Cave and O’Hagan. Listen to a clip below.

The audiobook was co-directed and co-produced by Iain Forsyth and Jane Pollard, who collaborated with Cave previously on the film 20,000 Days on Earth. It was recorded by Adam Devenney and Michael Pender at Red Apple Creative in London. Musical codas and elements from Carnage, Skeleton Tree, and Ghosteen are included throughout the book, and it closes with a 12-minute additional conversation between Cave and O’Hagan about recording the book.

“Working with Nick over the years has had a fundamental impact on who we are, on how we are,”’ Forsyth and Pollard said in a statement. “For this audiobook we wanted to give you a direct experience—a seat at the table with Nick and Seán—two incandescent minds trying to just figure things out. Intimate, adventurous, faltering and fearless, these conversations will open your mind and heal your heart.”

The book follows Cave’s life in the wake of his son Arthur’s sudden death in 2015. Cave’s 31-year-old son Jethro Lazenby died this year. 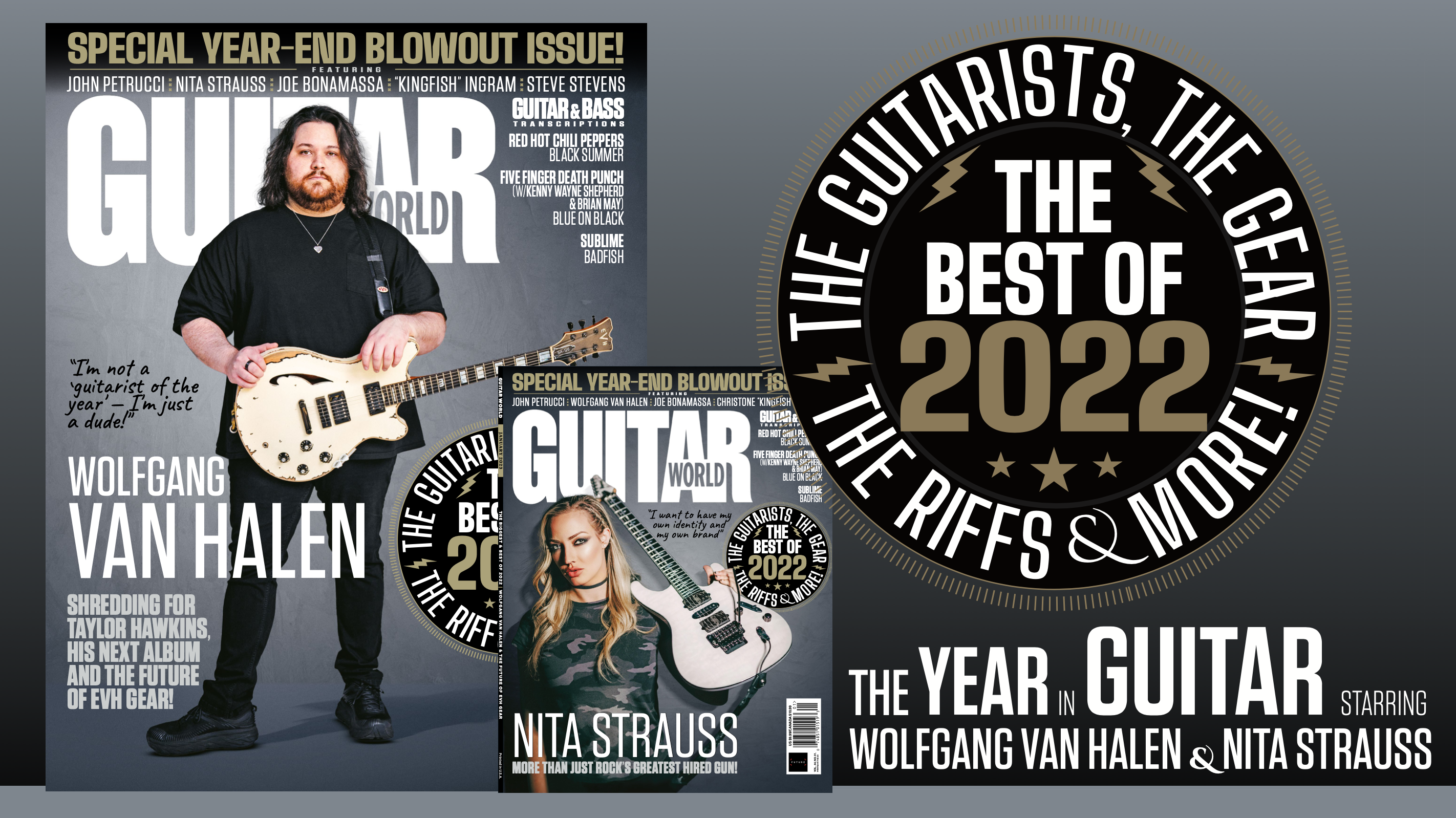 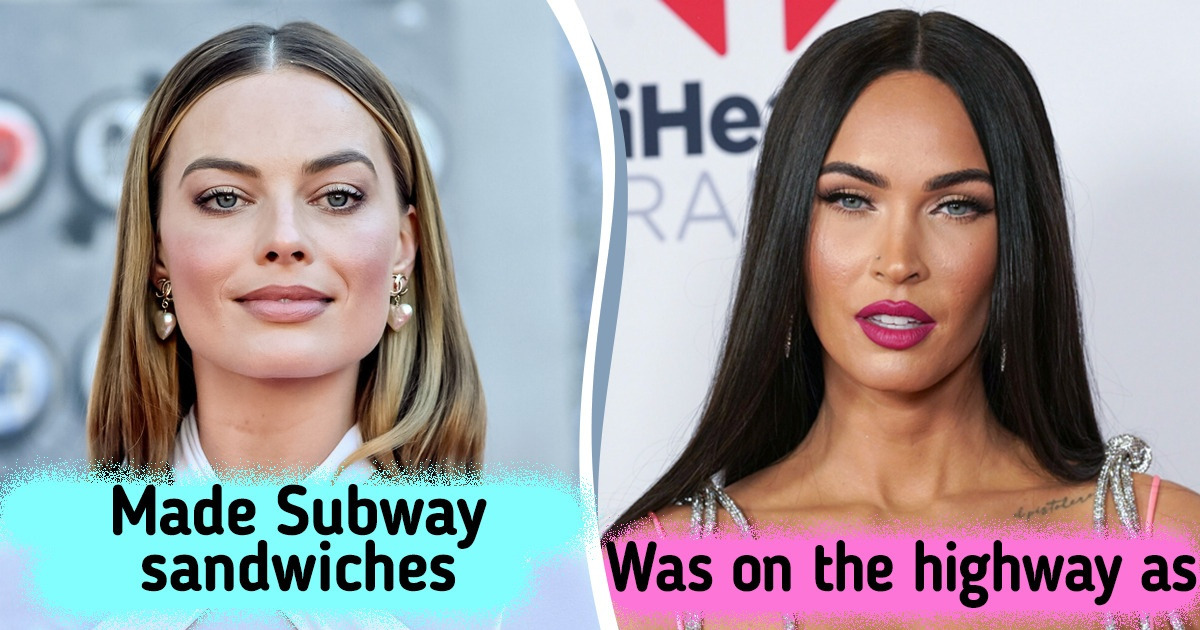 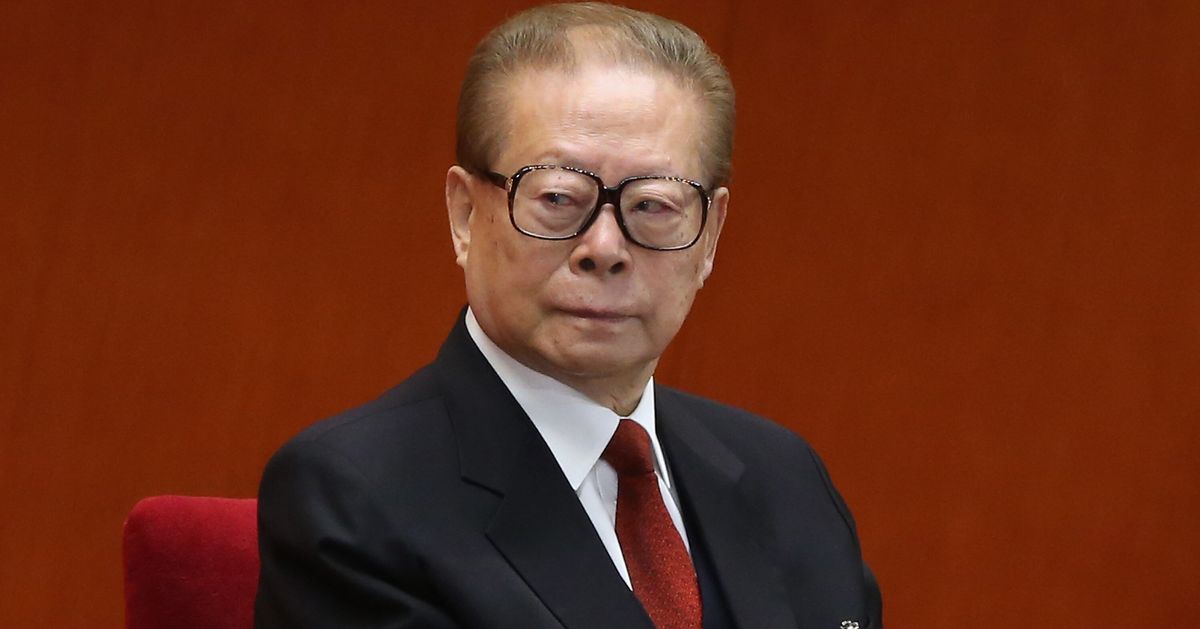