Porsche Classic has painstakingly restored a Porsche 959 S despite the car having been hardly broken in since it rolled off the production line – it had just 4,183km (2,300 miles) on the odometer. The rare 959 S is owned by former F1 driver Nick Heidfeld who took it to Porsche’s dedicated arm for classic vehicles for the restoration. And when we say painstaking, we mean it; the resto took four years to complete.

According to Porsche Classic, there was a good reason to overhaul the car’s entire drivetrain despite its low mileage. Uwe Makrutzki, Head of Factory Restoration, stated that “If such a technologically innovative car is not driven regularly, storage damage is, unfortunately, unavoidable.” That’s a lesson to all the owners of garage queens out there; Makrutzki recommends stretching your classic car’s legs at least 60 miles a month to avoid the damage that leaving it standing still can cause.

Further inspection of Heidfeld’s 959 S revealed that the Motronic ECU had also been modified at some point, so Porsche Classic restored this to its original condition.

Supercar lovers of the 80s and 90s had a lot to get excited about – this was the era of the Bugatti EB110, Jaguar XJ220, Ferrari F40 and of course the Porsche 959. Although the Porsche 959 was the fastest production car when introduced, this 1987 Porsche 959 S was an even more extreme lightweight version with bigger turbochargers for increased power output.

There were just 292 examples of the Porsche 959 built overall, but only 29 units of the 959 S were ever made, making it even rarer. The 959 S was a more hardcore version which had the high-tech self-levelling suspension, electric windows, air con, rear seats and even a right-hand side mirror removed in an effort to make it lighter – it weighs in at just 1,350kg against the standard 959’s 1,450kg.

The cherry on top of this record-breakingly quick car was a pair of even bigger turbochargers fitted to the 2.8-litre twin-turbocharged boxer engine, which raised the power figure from the standard 959’s 444bhp to 508bhp in the 959 S – that’s astronomical for the late 80s. The top speed also increased from 197mph to 211mph.

45-year-old Nick Heidfeld is a former Formula One driver whose career boasts 183 Grand Prix starts and who has raced for BMW, Lotus–Renault, Sauber and Williams. In 2014, he won his class and finished fourth overall at the 24 Hours of Le Mans and between 2014 and 2018 he competed in Formula E racing. As well as his ultra-rare, low-mileage fully-restored Porsche 959 S, Heidfeld owns a 1965 Ford Mustang Fastback, a classic Volkswagen Beetle convertible, and a Porsche Carrera GT – we’re very jealous. 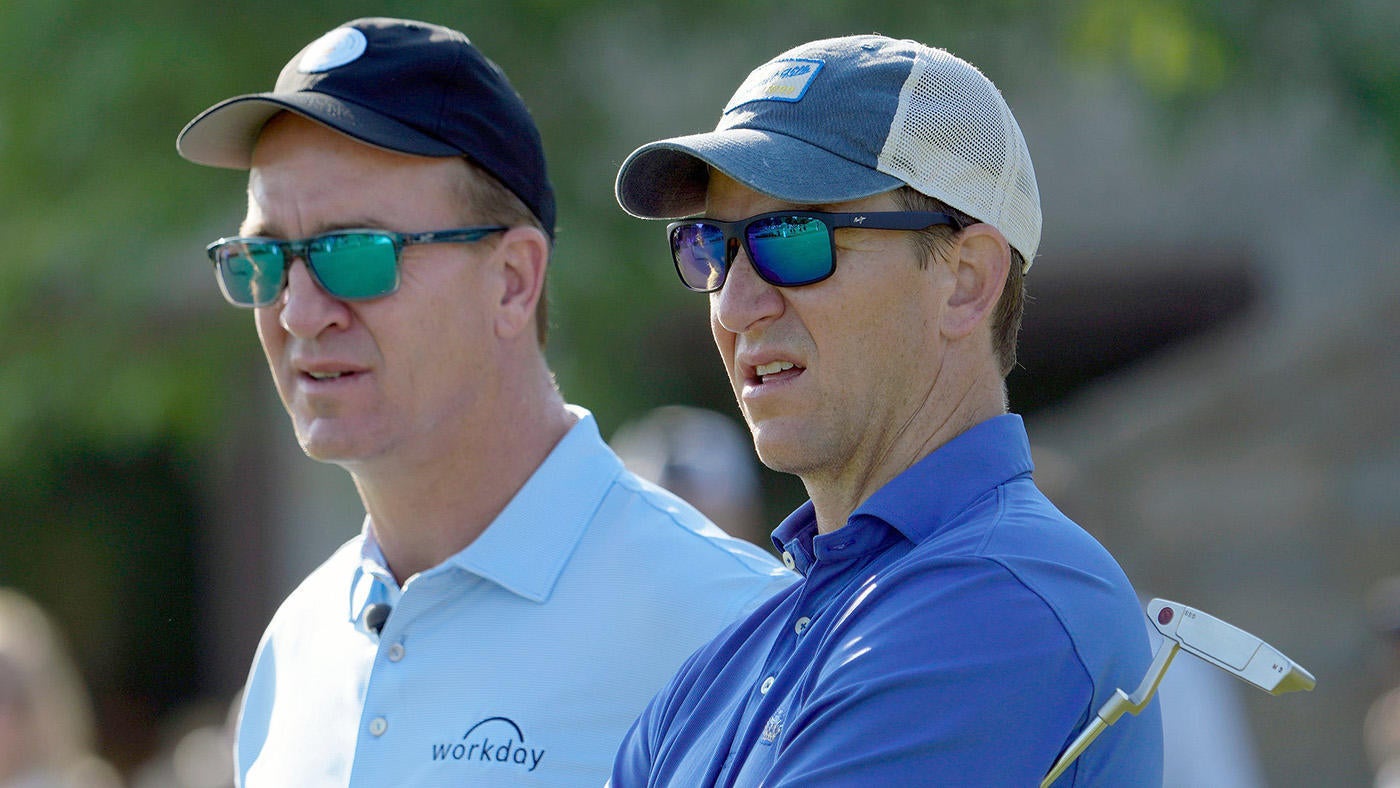 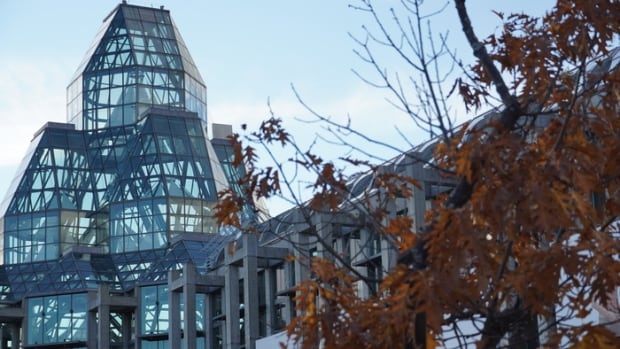 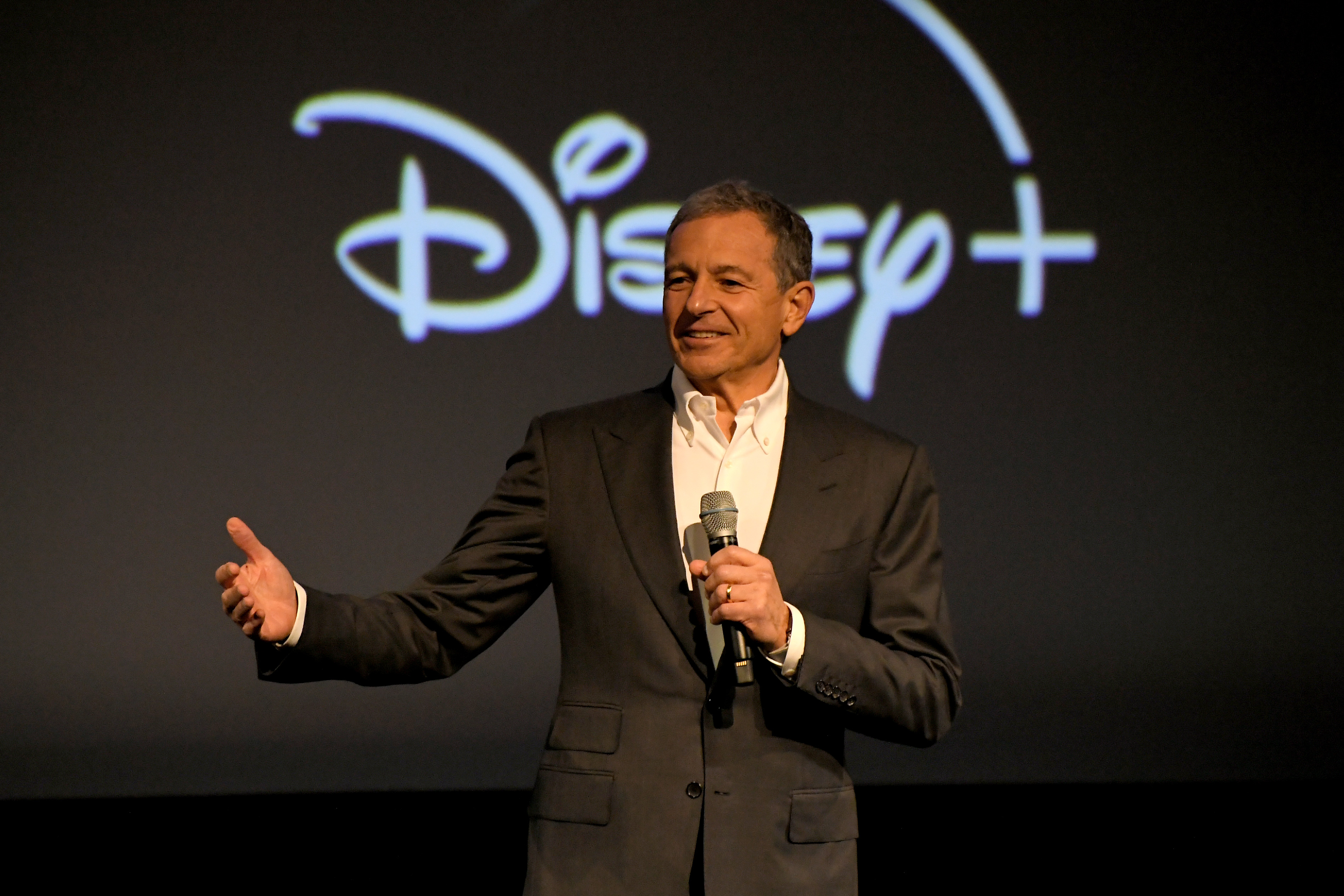 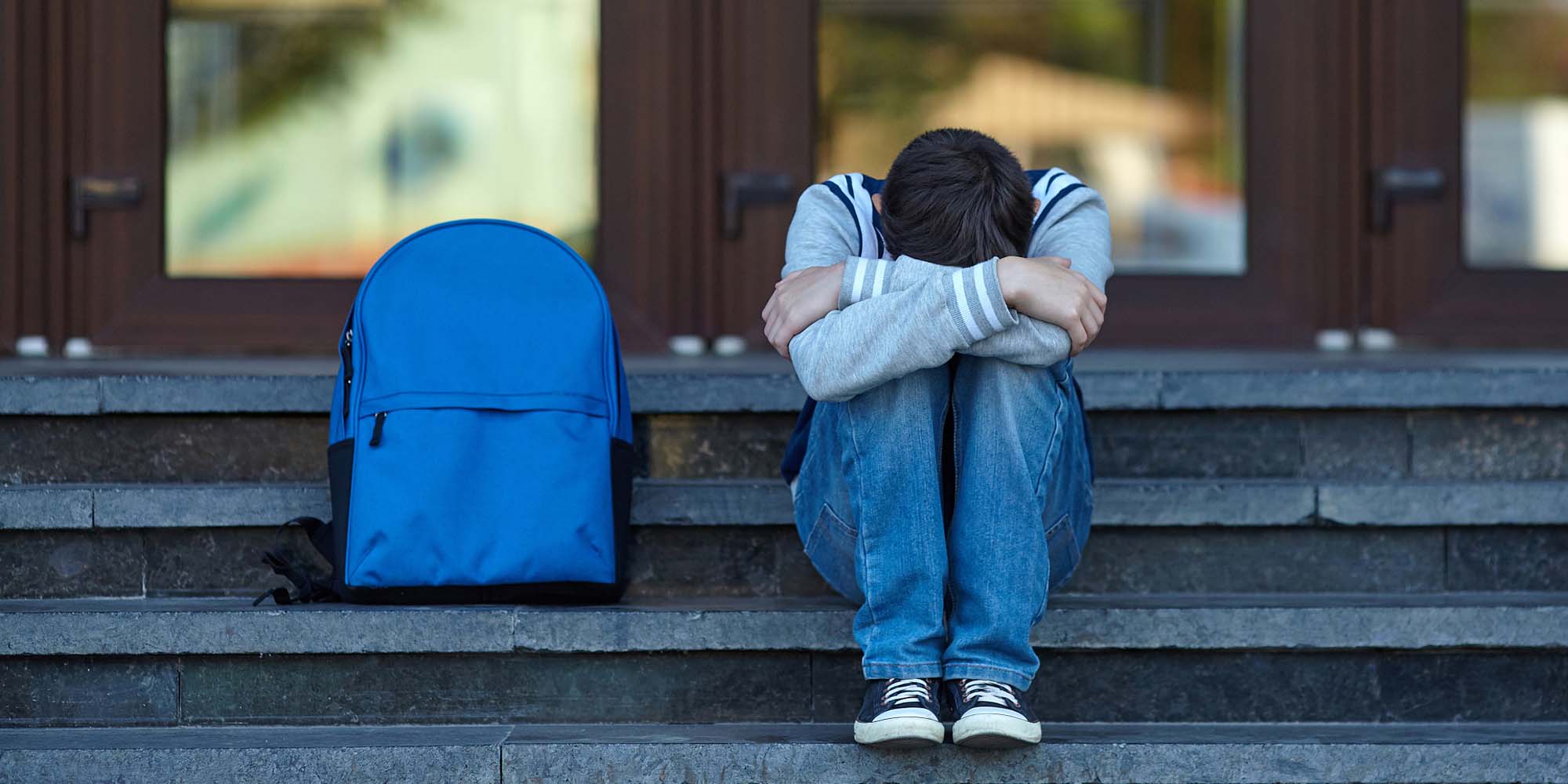 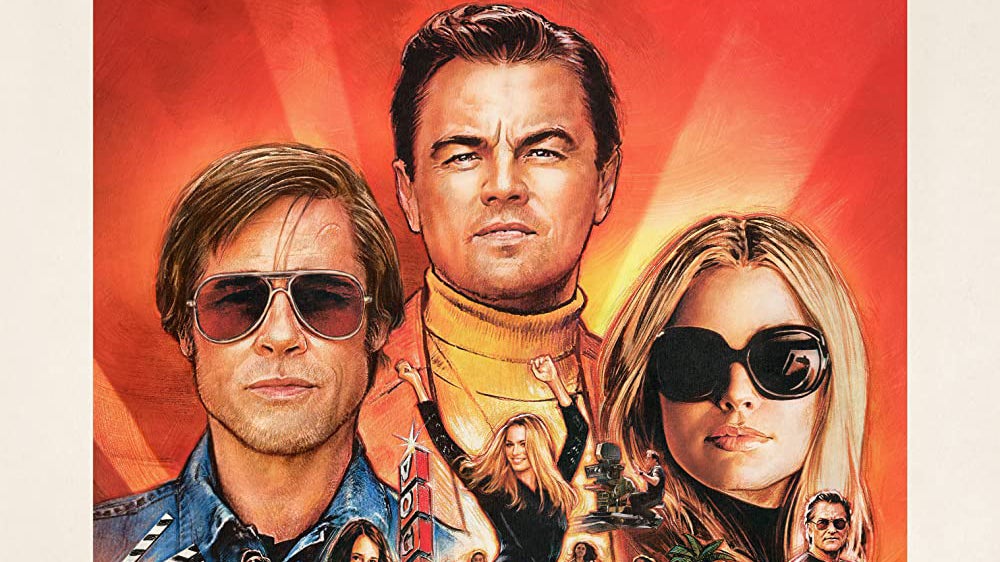 Quentin Tarantino: ‘I Really Do Think Once Upon a Time in Hollywood is My Best Movie’ 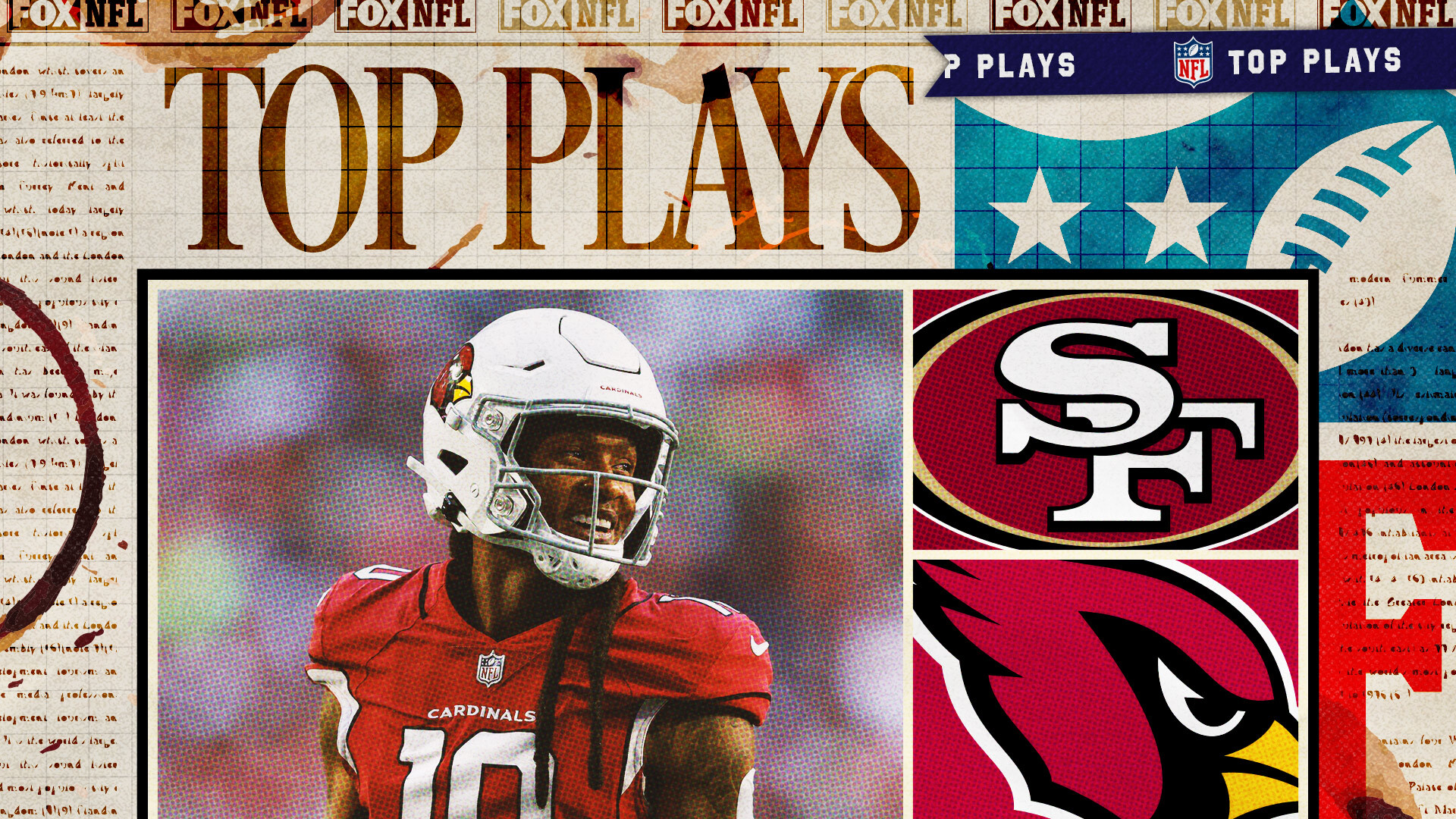 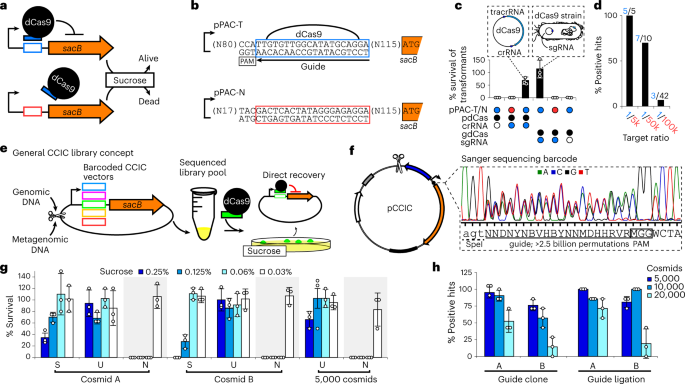 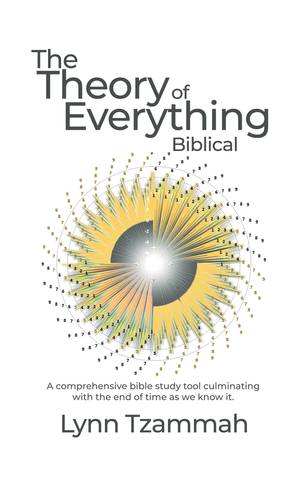 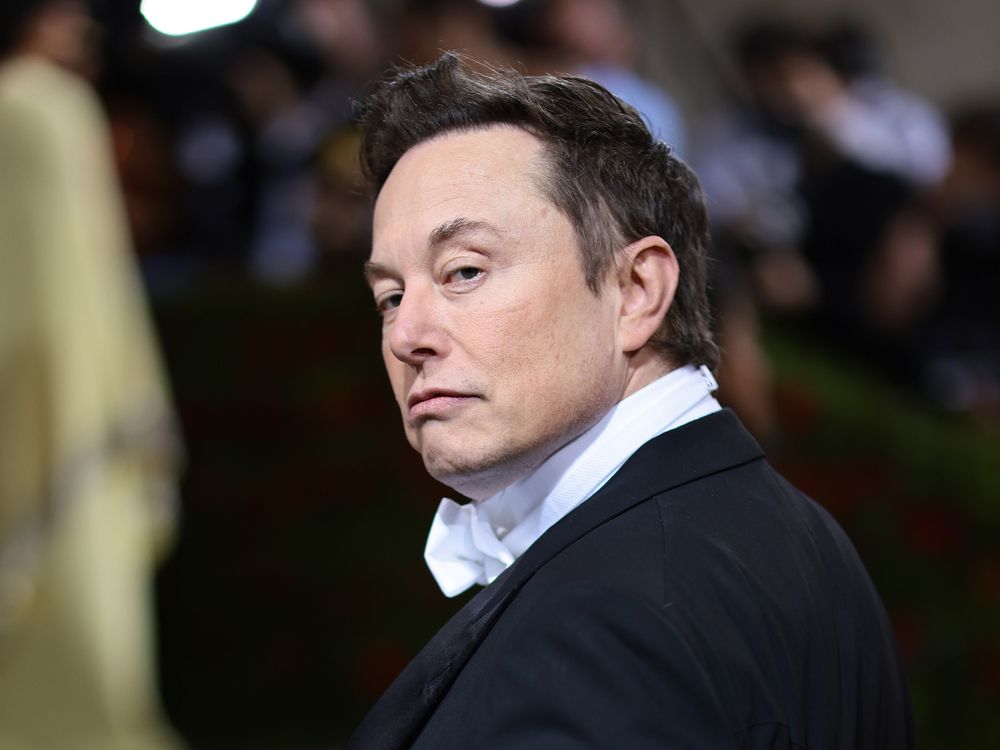