“No Limit” (“Sous Emprise”), a French movie inspired by the life of the late freediver Audrey Mestre, is now streaming on Netflix.

According to the film’s synopsis:

“In this visually stunning romantic drama, a prodigiously talented freediver strikes up a destructive romance with her trainer.”

The film stars Camille Rowe, who plays Roxana, and Sofiane Zermani, who plays her freediving trainer and eventual lover, Pascal, who is based on Cuban freediver Pipin Ferraras.

You can stream it on Netflix here or check out the teaser trailer below.

READ:  How To Date Your Partner Like A Boss 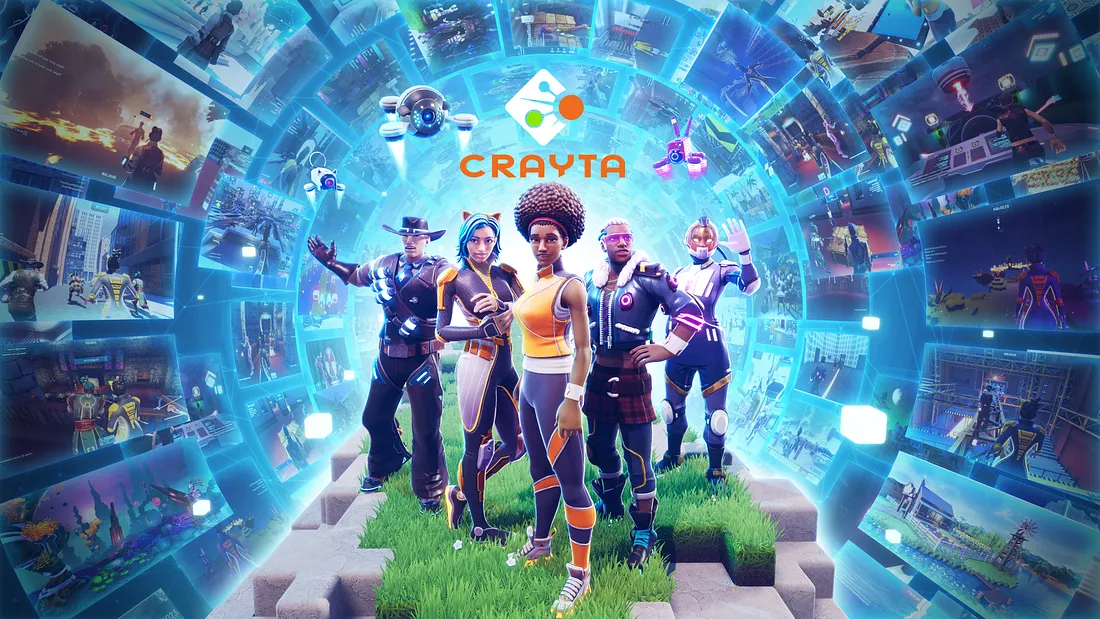 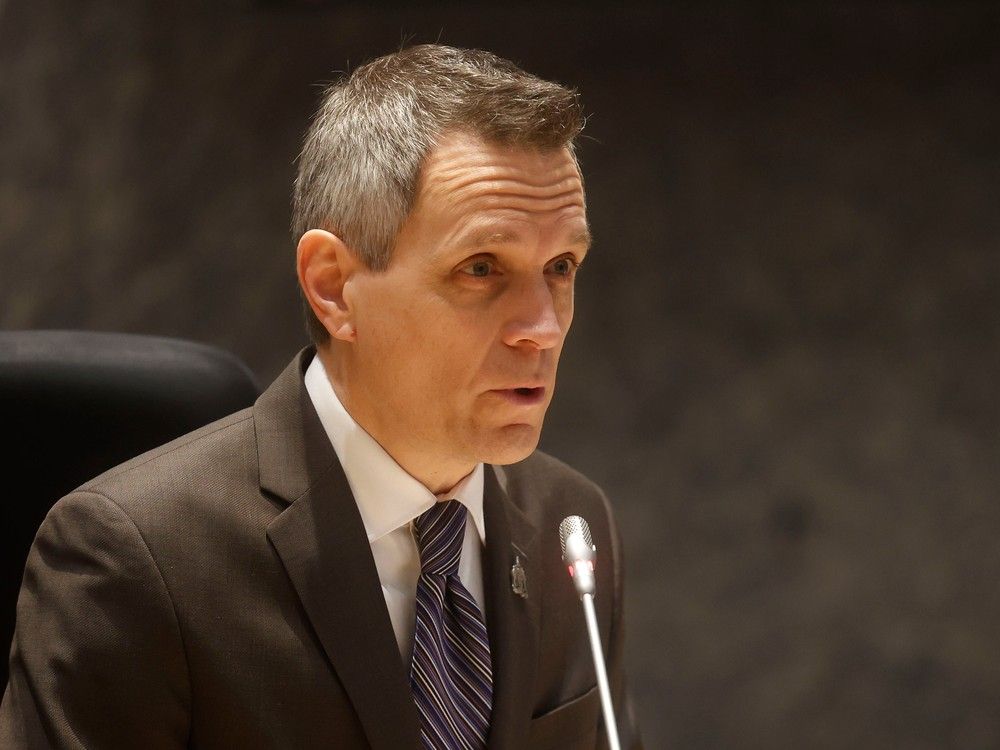 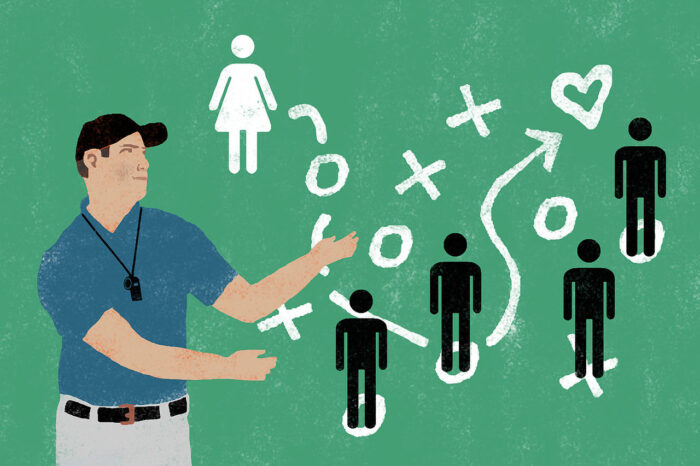