The first event will be in Atlanta on October 28, followed by rallies in Detroit and Milwaukee the following day.

Campaign appearances are rare for Obama, at least compared to former President Donald Trump’s regular rallies, and CNN reported this week Obama has turned down numerous requests to show up for in-person events.

His three stops are in states with some of the tightest midterm races, such as the Sen. Raphael Warnock (D)-Herschel Walker (R) Senate contest in Georgia and governor elections in Michigan and Wisconsin where polls show Democratic incumbents neck and neck with Trump-backed challengers.

Obama was similarly a rare sight during the 2020 campaign, not appearing at an event for then-Democratic nominee Joe Biden until October 21. His most recent rally appearances were a year ago for Democratic gubernatorial candidates in Virginia and New Jersey, but both races brought disappointing outcomes for Democrats—Virginia Democratic nominee and former governor Terry McAuliffe lost in an upset to Glenn Youngkin (R), and New Jersey Gov. Phil Murphy (D) performed well below expectations, narrowly beating Republican challenger Jack Ciattarelli. But many Democrats believe Obama remains the party’s best asset, despite concerns he is still a polarizing figure that can rile up Republican opposition. Obama left office in 2017 with an approval rating of about 51%, according to FiveThirtyEight, far higher than the 42.3% approval mark Biden now holds.

“We have to show up this election for the Governors, Secretaries of State and the candidates down the ballot who are going to protect voting rights and our electoral process,” Obama tweeted Saturday.

Democrats won’t get as much Obama as they want in the midterms. But he has some other plans. (CNN)

Trump Plans Penn. Rally For Struggling Oz And Rest Of His ‘Ticket’ (Forbes)

Like Loading...
READ:  OnePlus announces a Winter Edition launch event for the 9RT and Buds Z2 in India 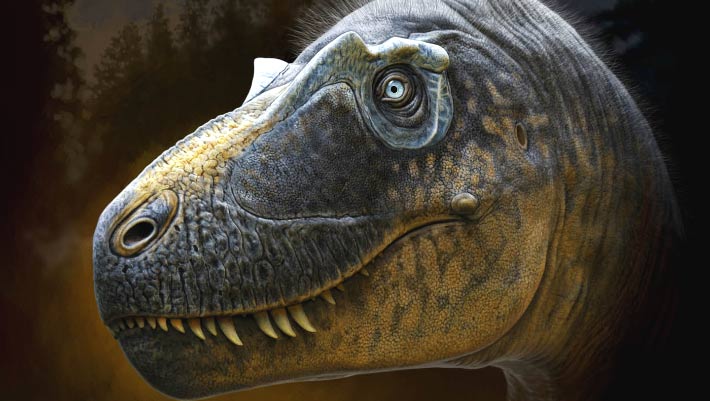