A truck of onions from Kadiwa store at the Department of Agriculture in Quezon City seen about to get empty as pour of customers continuosly buying discounted onions for 170 per kilo last January 08, 2023. (Photo By: Mike De Juan)

A FARMERS organization has opposed the decision of the Department of Agriculture (DA) to import 22,0000 metric tons of onions, saying it will not solve the steep increase in the prices of the bulbs.

In an interview Monday with The Manila Times, Samahang Industriya ng Agrikultura (Sinag) President Rosendo So also blamed the DA for the price spike.

“In the first place, it was the DA who miscalculated the stocks of onions. When we recommended the importation in November and December, the DA should have allowed it. At that time, farmers didn’t have the stocks. The stocks were in the hands of the traders,” So said.

He was reacting to the announcement of Agriculture deputy spokesman Rex Estoperez last Friday that the DA agreed during an executive meeting to ship in 22,000 MT of onions.

Estoperez said he does not expect onion farm gate prices to go down because traders are buying onions from farmers at a low price and hoarding them to jack up prices.

Get the latest news


delivered to your inbox

So said Sinag had “warned that the retail prices of onions could reach P500 [per kilo] as the stock was only at 2 percent. If the importation is done now, farmers will suffer as the peak harvest will start in the second week of January.”

Only traders will benefit from the importation, he said. “What they will do is to hoard their stocks in cold storage facilities. If the purpose of the DA is to bring down the farm gate prices, the losers here are the farmers.”

So said Sinag and other farmers’ groups will voice out their opposition to the onion importation during their meeting with the DA on Tuesday.

He backed the proposal of Sen. Sherwin Gatchalian to order the National Bureau of Investigation to go after hoarders and manipulators.

So said farm gate prices of onions in Nueva Ecija and Pangasinan now range between P200 and P250 a kilo.

“The farm gate prices have already gone down. It is not the fault of farmers why the retail prices remain high. It should be the DA who should make sure that the SRP (suggested retail price) was followed,” he added.

The P250 a kilo SRP for onions was implemented from December 28 to January 7.

So said the retail price of onions is expected to go down in the third week of the month.

Based on monitoring of local markets by The Manila Times, onions still retail at between P540 and P600 per kilo.

Estoperez has said half of the 22,000 MT of onions that will be imported will be allocated for the Visayas and Mindanao, and the other half for Luzon.

Ten percent of the allocation for Luzon, or 1,100 MT, will be made up of white onions.

In a related development, the DA on Monday reported that P78.9 million worth of smuggled onions and other agricultural products were seized at the Manila International Container Port from December 27 to January 5.

READ:  Mother Charged With Manslaughter After 2-Year-Old Shoots and Kills Himself: Police

Agriculture Assistant Secretary James Layug said a team from the DA, the Philippines Coast Guard and the Bureau of Customs confiscated P25.3 million worth of smuggled white and red onions in three shipping containers on December 27.

Another P23.58 million worth of imported red onions were discovered in three containers on January 4. The shipment was consigned to Asterzenmed Inc.

At least P2.2 million worth of smuggled carrots were seized on January 5. The consignee was also Asterzenmed. 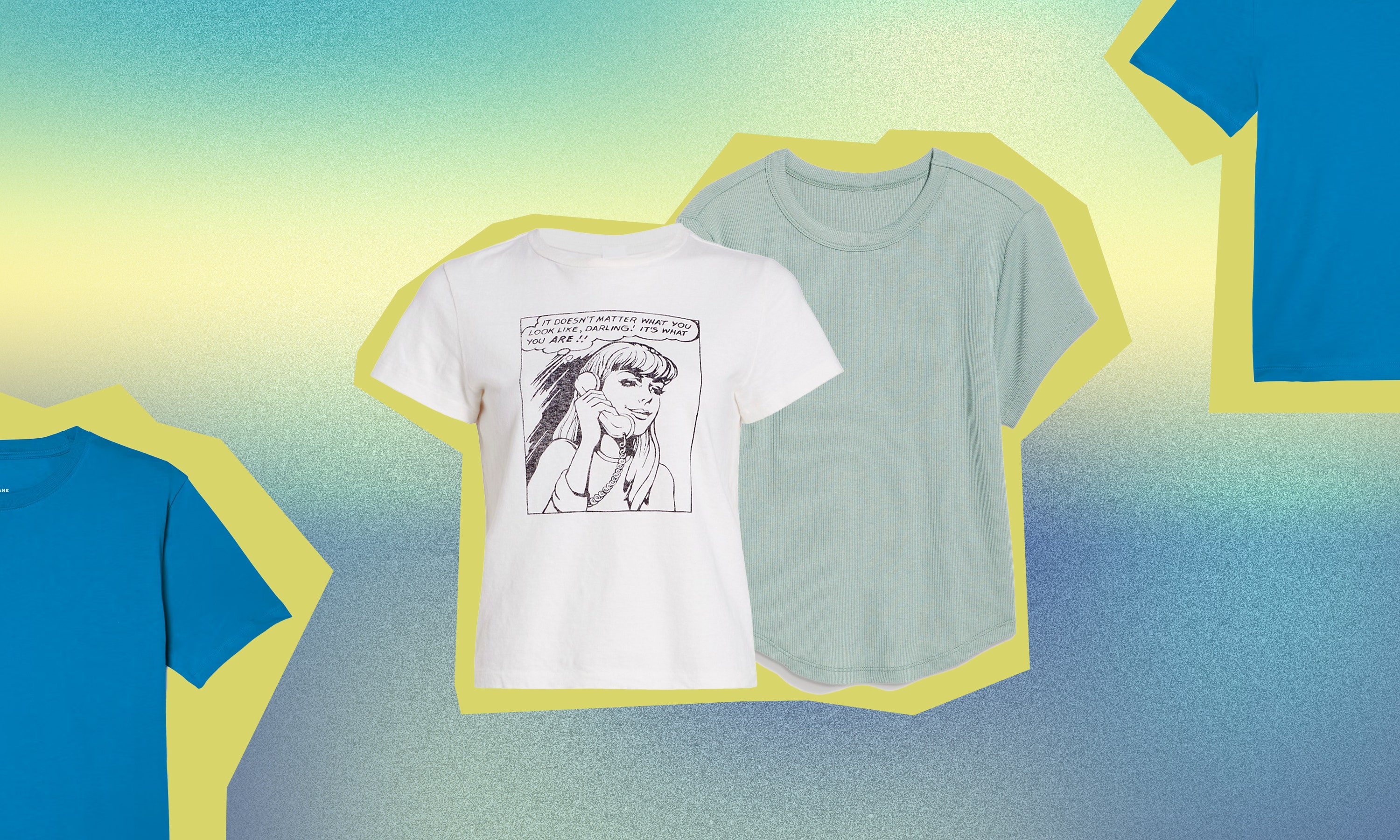