The team secured its best constructors’ championship finish since 2012 by holding on to sixth place ahead of Aston Martin at the final race of the season despite finishing tied on points.

Alfa Romeo took sixth on countback thanks to Valtteri Bottas’s fifth-place finish at the Emilia Romagna Grand Prix in April, which was a better result than either Aston Martin driver managed all year.

It marked a big turnaround from pre-season, when the team was struggling to complete even a three-lap run during the first shakedown of its C42 car due to the severity of the porpoising it faced.

But once the team got this under control, it benefitted from having one of the few cars that was not notably overweight and racked up 51 of its 55 points for the year in the opening nine races.

In an interview conducted prior to announcing his move to Ferrari for 2023, Alfa Romeo F1 chief Vasseur admitted that sixth was “probably a bit more than what we were expecting” at the start of the year.

“It was the best scenario that we could imagine,” Vasseur told Motorsport.com.

“For sure, we still have to improve, and everything is not perfect. But at the end of the day, we are in a decent position.

“In terms of pure performance, we closed the gap with the top, and I’m also more than pleased with the development that we did over the season.

“The last three or four events [of the season], the pace was really good. We had bad momentum in the summer, for different reasons, but it is like it is.” 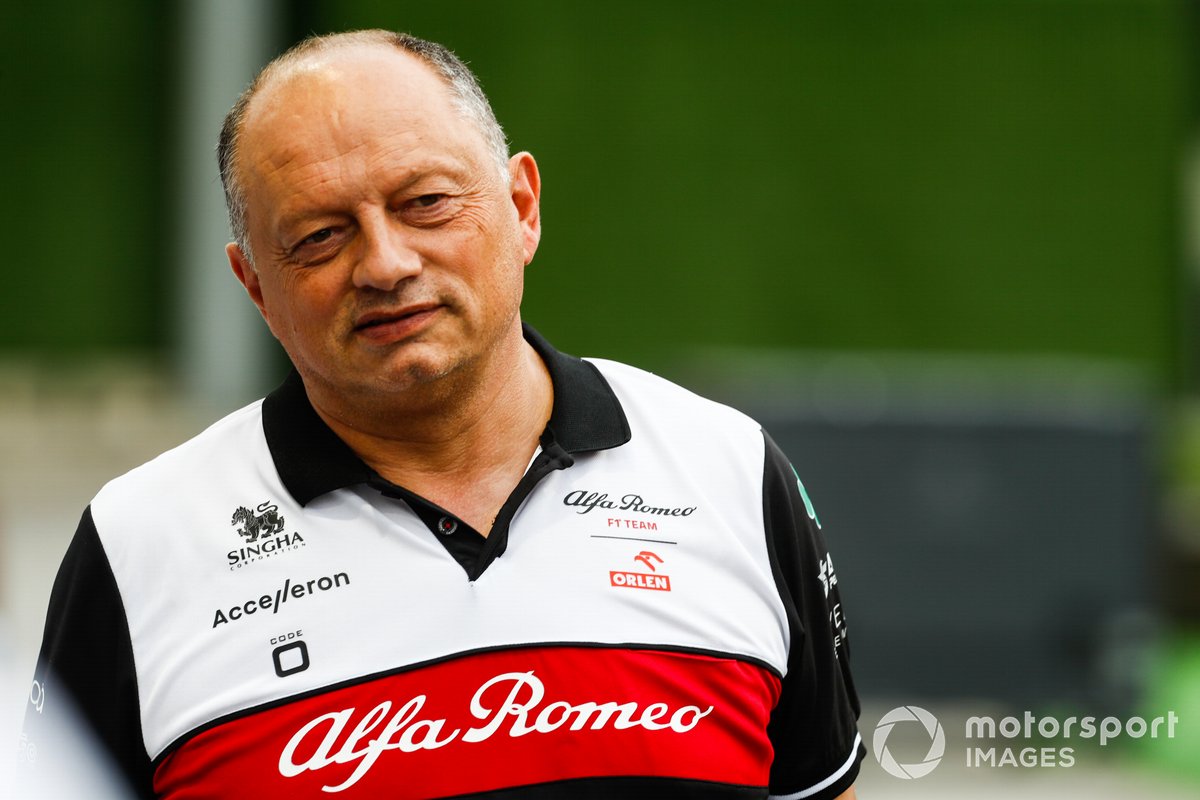 Vasseur admitted that the outlook looked “even worse” than sixth after the opening pre-season test in Barcelona, where Alfa Romeo completed just 175 laps – the second-fewest of any team.

“It’s true that we had a very tough shakedown and T1 at Barcelona,” he said. “It was very tough for the team. We had a technical issue and damage on the car, and we made a very, very low mileage over these three days.

“I was quite worried about the situation. But at the other end, thanks to the team, we had a very good reaction and we were able to come back to T2 in Bahrain with a decent solution, and to be competitive in Bahrain for the race.”

The opening race in Bahrain saw both Bottas and team-mate Zhou Guanyu finish inside the points, crossing the line sixth and 10th respectively.

Bottas echoed Vasseur’s concerns ahead of the opening race, admitting to Motorsport.com that he was “a little bit worried after testing because we didn’t get that much running.”

“We had a lot of issues, so then actually the result in the first race in Bahrain was quite surprising for everyone,” said Bottas.

“Because it was like wow, we actually finished with two cars in the top 10, and the car lasted to the flag. It was good.”