So said a relative of Greg Dodough, one of the four men fatally shot by police for their involvement in the heist outside Pennywise Plaza in La Romaine on Monday when security officers Jeffery Peters and Jerry Stuart were killed and officer Peola Baptiste wounded under a hail of gunfire by a gang of gun-toting men.

The relative, who did not give her name as she spoke briefly to the Express on Friday at the gate of the Dodough home in Dubarry Trace, Fyzabad, choked back tears as she said the family had no more to say at this time about Monday’s incident.

The bandits shot dead by police were Greg Dodough, Deaundre Montrose, and brothers Kyle and Keyon Ramdhan, all of Fyzabad.

Greg’s parents, Glen and Melesia Dodough, in an interview with talk show host Ian Alleyne last Wednesday, expressed shock and grief that their son was involved in the incident since they said he was never in trouble with the law and had a clean criminal record.

The parents said they own and operate a sandblasting and painting business, and at Christmas they gave back to the community with charity work, a toy drive, and decorating the Fyzabad and Oropouche Police Stations.

Greg would have turned 22 years old today, and worked with his father in the family’s sandblasting and painting business.

Greg was headed to Barbados with his family, and he had already packed his suitcase, which Glen showed on his son’s bed.

The father said that he believed that it was his son’s friends who led him down the wrong life path.

“We are in shock and at a loss. We try to teach our children the correct morals about life. The friends just carried him. He had no matters before the court,” said the father. “I know my son did the wrong thing. I apologise to the families in mourning. That side of my son I do not know it. My son never back answered me. He was quiet. You could go around the village and ask. This is a shock to the family.”

Dodough said he knew Deaundre Montrose, who was also killed by police, and another man who was detained by police as a person of interest following the deadly heist.

The parents did not know brothers Kyle and Keyon Ramdhan who were also killed by police.

However, the four simultaneously attended the Fyzabad Anglican Secondary School.

“I know Montrose and (person of interest named). But I do not know the rest of them. To my knowledge they were not criminals so I would not warn him because they were friends. They would eat, lime, go party, come here (by the Dodoughs’ home) to have lunch,” Dodough said in the interview with Alleyne.

READ:  The Ukraine Eurovision commentator broadcasting from a bunker

His advice to other parents was to know more about the friends with whom their children spend their time.

Dodough said his son spent most of the day last Monday at their home.

“During the day he was up and down in the yard walking. I was in the back doing something, and his mother was asleep. He walked off. He told his cousin, ‘I am coming back just now. I am going with my friend’,” said the father.

He added that when police officers came to his home, he did not hesitate when they requested to search the premises.

“I told them to come in and feel free. They searched the place, and they didn’t get anything. There is nothing to find here. We live an honest life,” said the father.

Mother: We went the extra mile

Mother Melesia said she did not wish to watch videos of the deadly shooting and robbery at the gates of Pennywise Plaza.

“I know the kind of child I raised and that is not him. I never had any reason to doubt him. Greg was so loving. He would do anything for anybody. This is not Greg,” she wept as she said parents were not always to blame for their children’s actions.

“There is nothing that I did not do to make sure our children were on the right track. There are parents who go the extra mile for their children. But there is a minute that friends get to the children,” said the mother.

The father said it has a been living nightmare for the family since the incident. 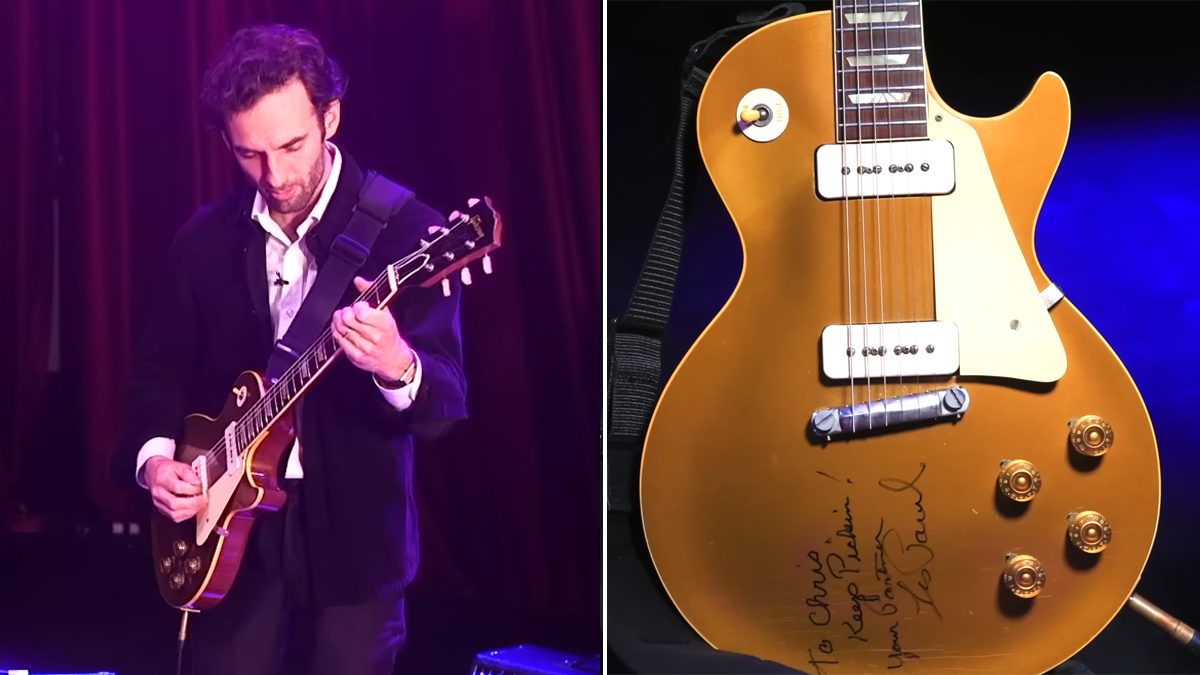