PayPal released a controversial AUP (Acceptable Use Policy) late last week, which essentially implied it could confiscate money straight from people’s accounts. The company claimed it was attempting to curb the rising menace of misinformation. As expected, this spread panic among investors, sparking a social media outrage.

PayPal’s stock plummeted on 10th October, and it wasn’t because of “Monday blues.” While the NASDAQ remained buoyant, shares of the company plunged more than 5%. The abrupt downward swing was majorly attributed to PayPal’s highly contentious policy change.

The AUP, slated to go live next month, indicates that PayPal could take $2,500 out of users’ accounts for spreading “misinformation”. In other words, PayPal gave itself the right to withdraw funds straight from people’s accounts if it believed they were spreading misinformation.

It is concerning to note that PayPal does not divulge details of any internal investigations. It can ban its users, and potentially freeze or confiscate any money that’s lying around in their PayPal accounts. The company claims offering such information goes against its security policy.

The questionable policy banned the promotion of “misinformation”. PayPal also mentioned content such as “hate, violence, racial, or other forms of intolerance that is discriminatory,” which would invite penalties.

As a result, hordes of people on social media openly criticized PayPal and threatened to terminate their accounts on the platform. The real damage, however, occurred on NASDAQ. The backlash caused PayPal’s stock value to lose nearly $6 billion. And this fall isn’t in line with the stock market as NASDAQ witnessed a correction of just 0.7%.

Realizing it had made a big blunder, PayPal has redacted the policy. The company claims the new guidelines were pushed out “in error,” and apologized “for the confusion this has caused.” The company’s actions, however, might have left a deep scar.

It’s hard for me to openly criticize a company I used to love and gave so much to. But @PayPal’s new AUP goes against everything I believe in. A private company now gets to decide to take your money if you say something they disagree with. Insanity. https://t.co/Gzf8faChUb

Interestingly, these developments have sparked the debate on the rights and powers that tech giants have over ordinary citizens. Large companies such as Google, Microsoft, Apple, Meta, and others hold tremendous authority. Many internet users, including Brendon Carr, former commissioner of the Federal Communications Commission, have appealed for laws that prohibit tech companies from regulating free speech.

It is highly unlikely PayPal randomly published the upcoming policy change without consulting its legal department. Hence, the AUP reeks of tyranny and corporate theft. No corporate entity has the “right” to steal anyone’s hard-earned wealth. Had it not been for the uproar and stock price plunge, PayPal might have gotten away with the policy under the pretext of fighting misinformation on the internet. 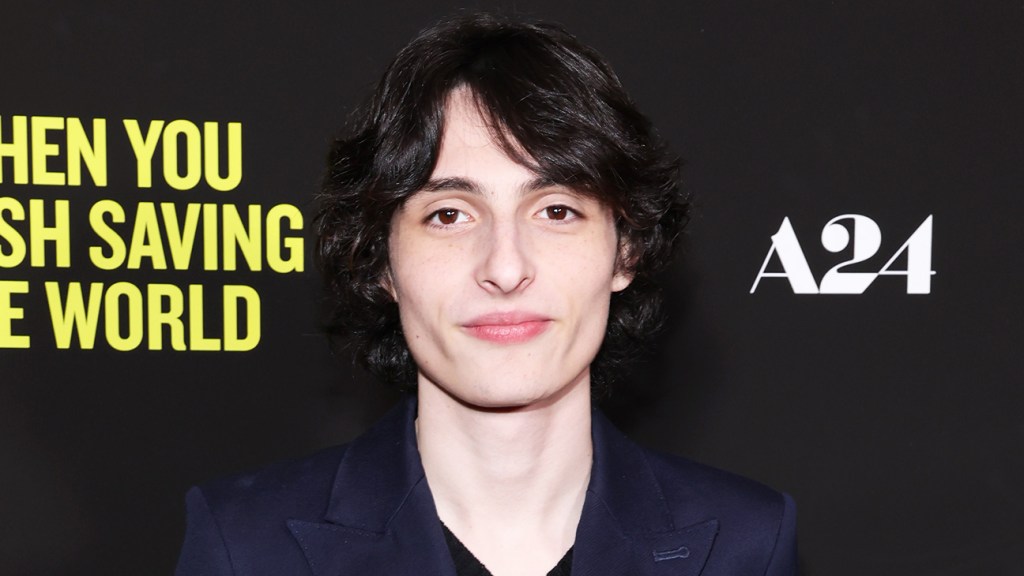 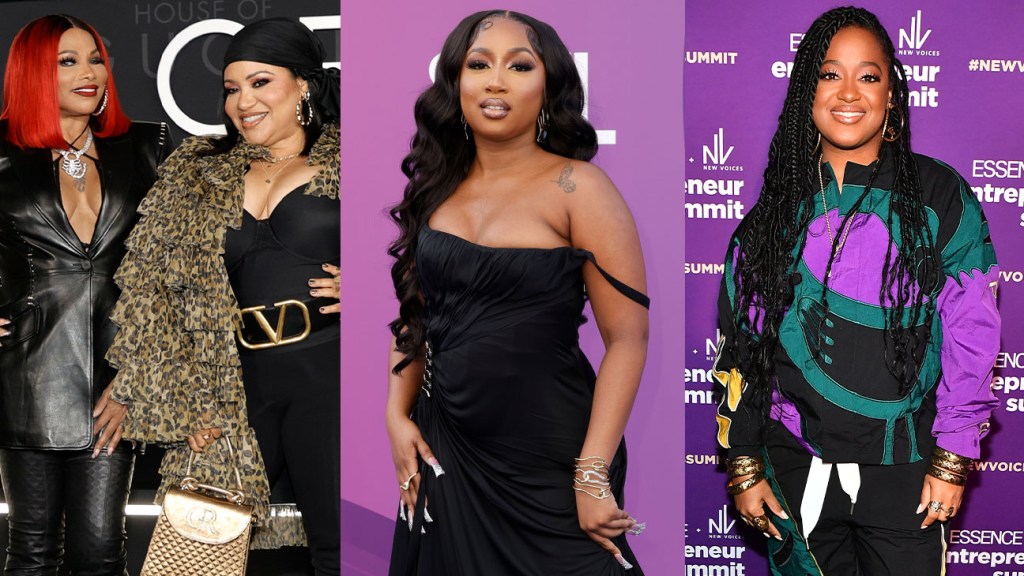 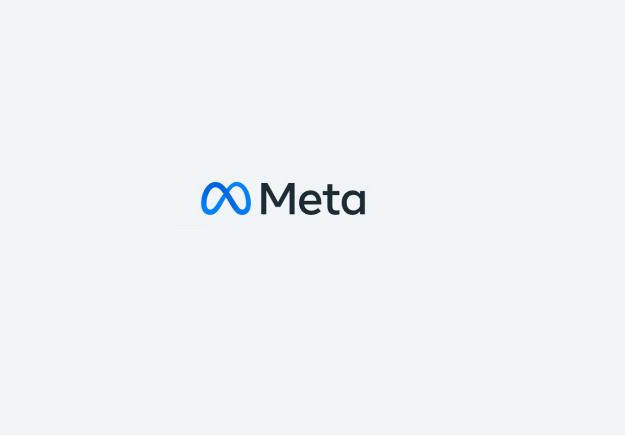