Speaking on the occasion, the President wished for the success of projects related to health, education, railways, road construction, petroleum and women empowerment which were launched today. She expressed confidence that the successful implementation of these schemes will provide new opportunities for business and employment, increase transportation facilities and strengthen the economy in the entire North Eastern Region including Assam.

The President said that the North Eastern Region is rich in natural resources. She noted that Assam contributes 13 percent of India’s total crude oil production. Also 15 percent of India’s total natural gas production comes from the North Eastern Region. She expressed confidence that the state-of-the-art depot at Moinarband inaugurated today, will help in meeting the petroleum products requirements of the entire Barak Valley as well as of Tripura, Manipur and Mizoram.

The President said that the Central Government is giving special attention on road and railway connectivity in all the North Eastern states including Assam. She expressed confidence that various projects related to road and railways of which foundation stones laid/inaugurated will increase tourism opportunities apart from enhancing trade and transportation in the region.

The President said that the safety and all-round development of women and children is the sign of a civilized society. To further strengthen the various services for women and children in Assam, 3000 Model Anganwadi Centres launched today is a commendable initiative. She also expressed happiness over laying the foundation stones for 100 Model Secondary Schools with the aim of providing better education for the children of tea garden workers. 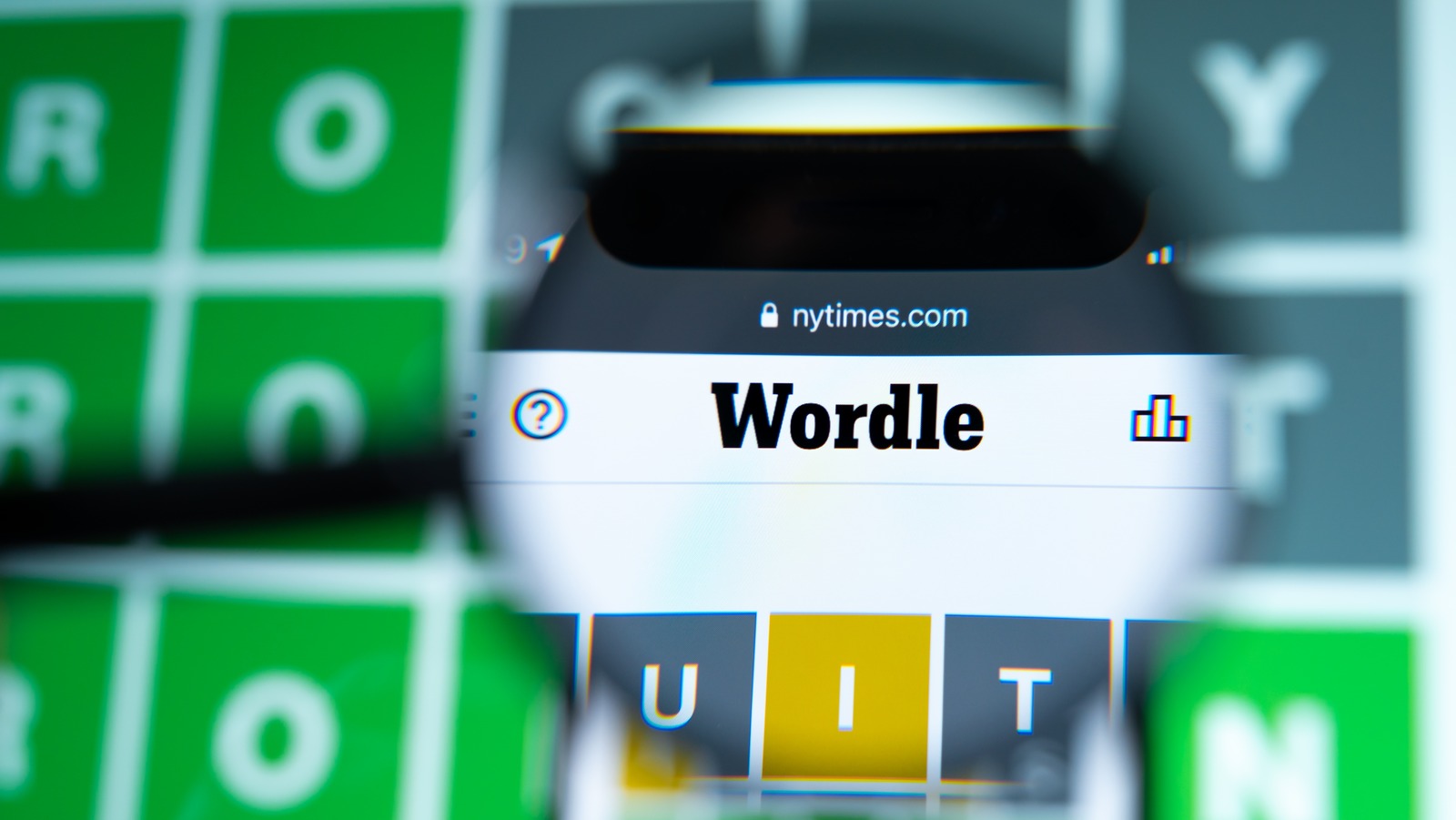 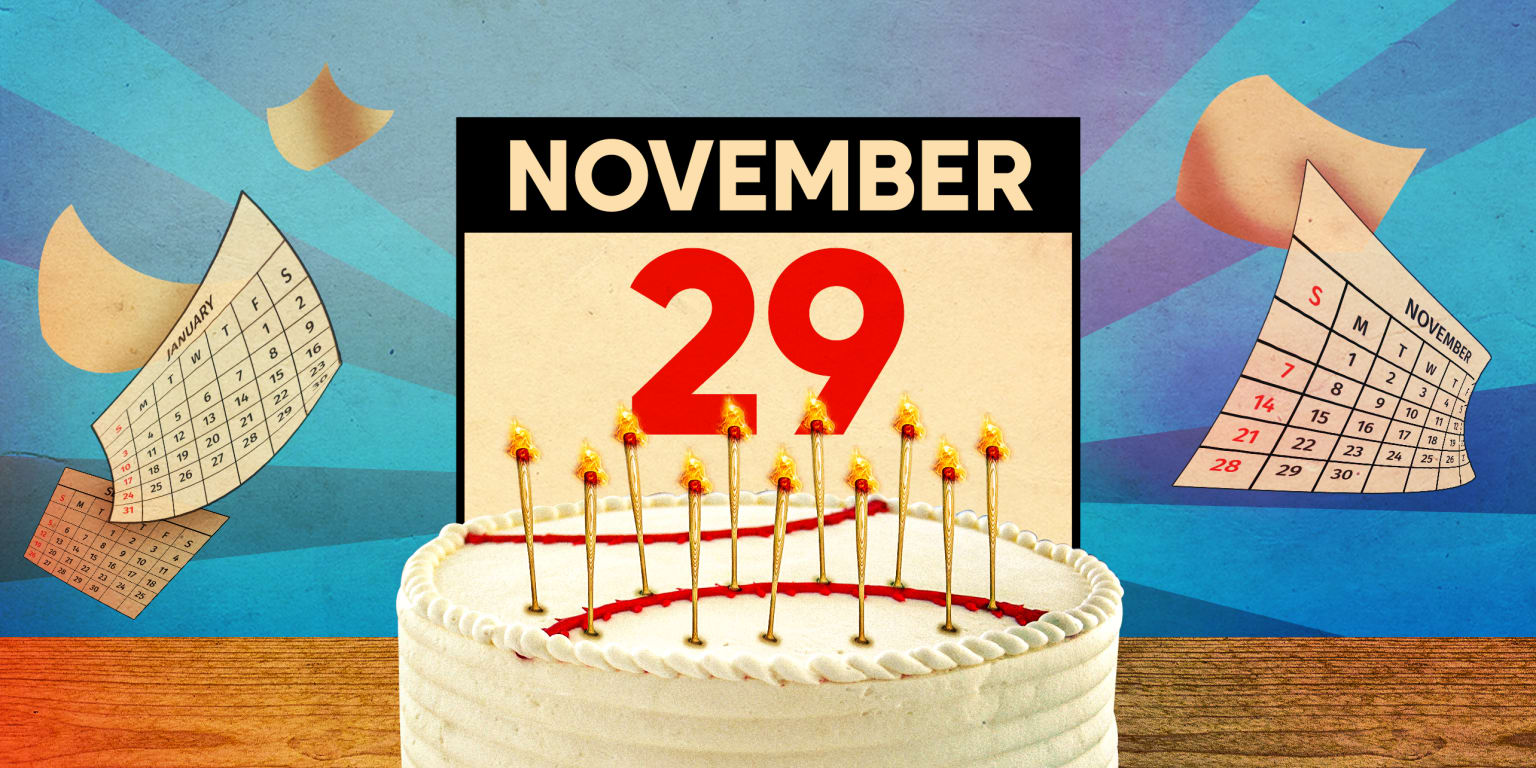 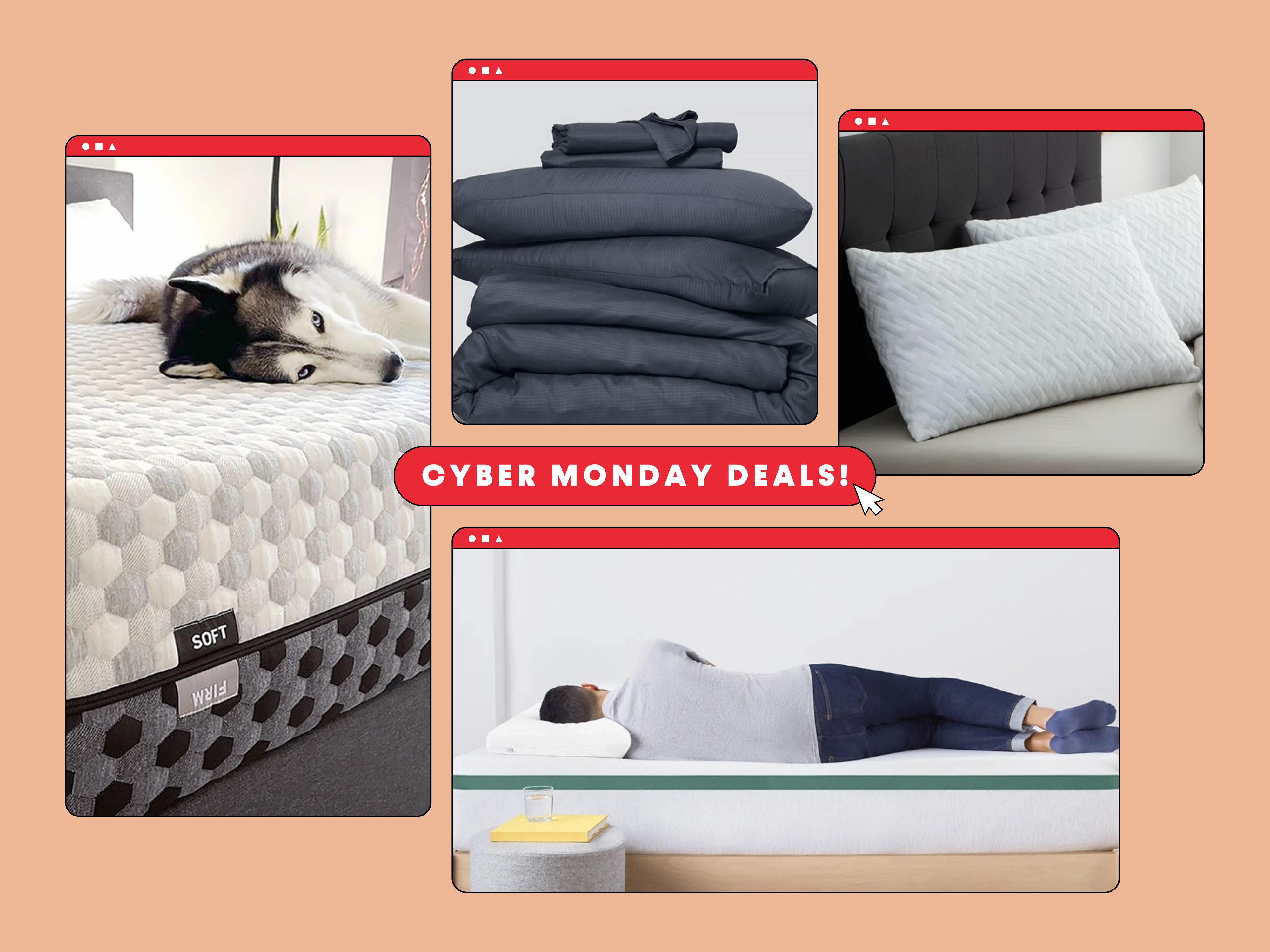 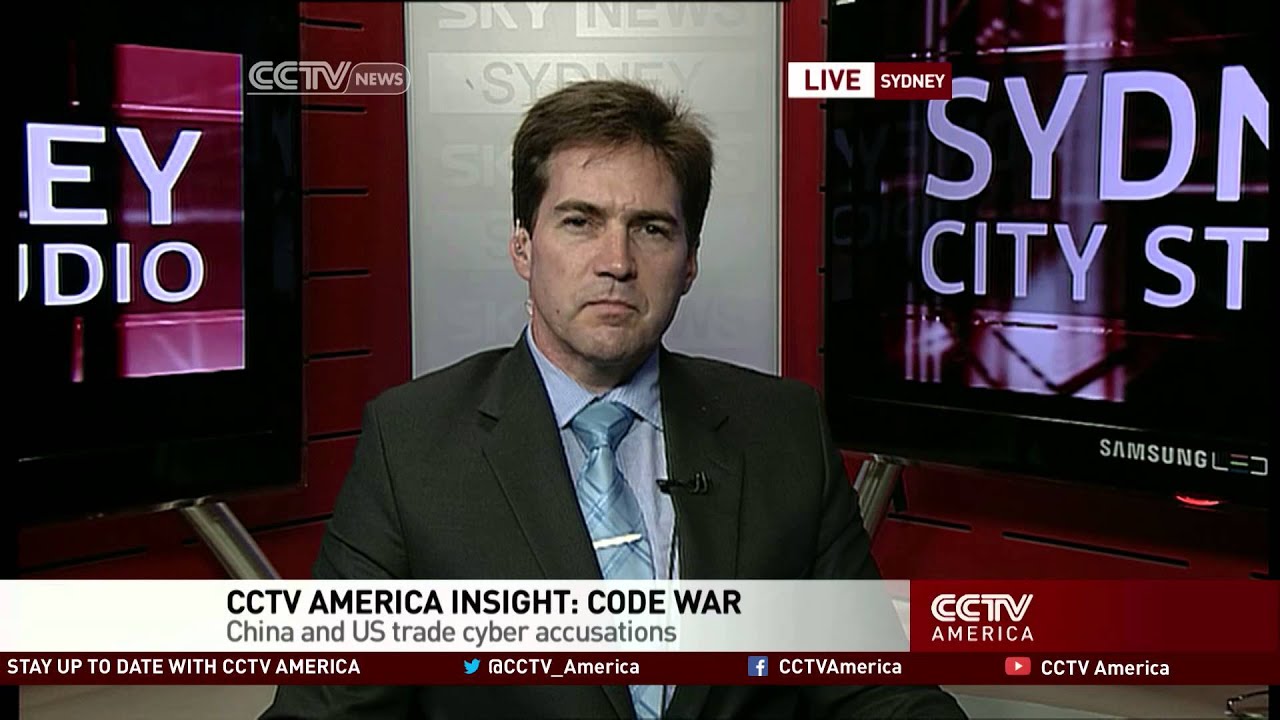 The idea of Bitcoin started in 1998 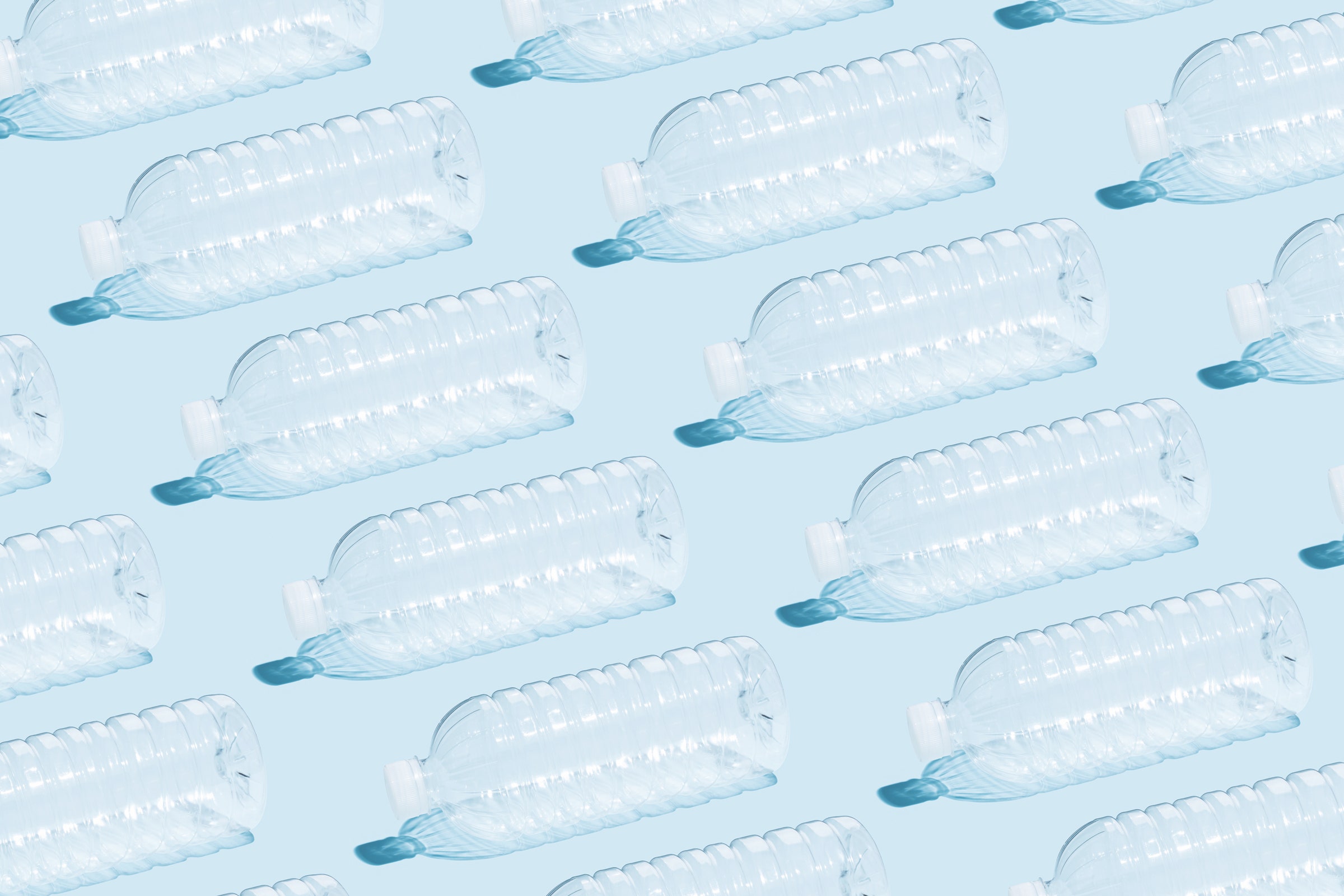 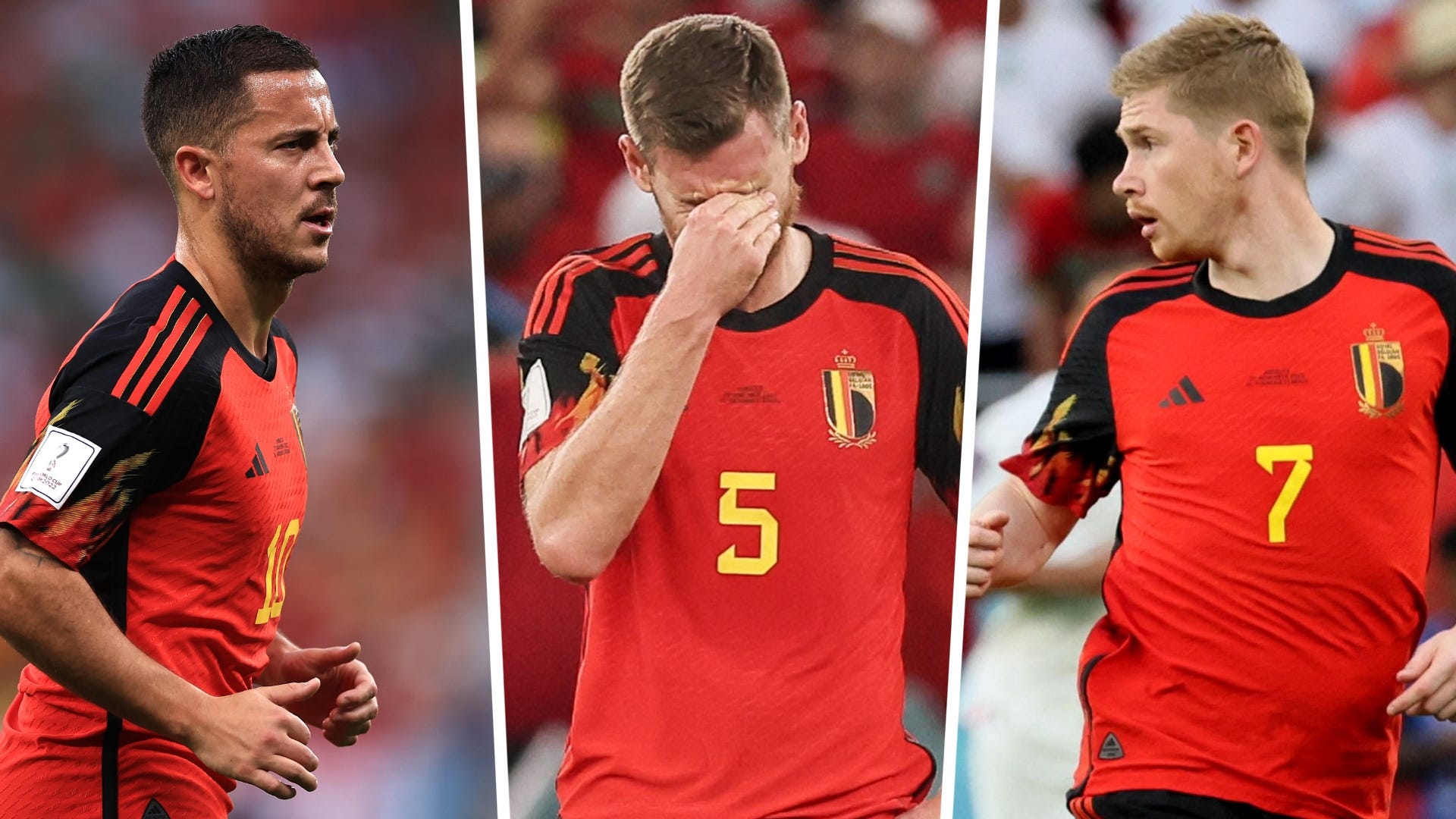 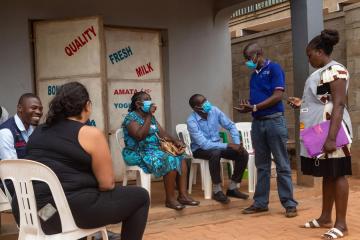