Pubs, clubs and other gambling venues across Australia are already using facial recognition technology to surveil customers, with some businesses promoting the tech as a way to capture data about people’s emotions or to show personalised advertising to patrons.

The Australasian Gaming Expo in Sydney this week had exhibitions from multiple companies selling facial recognition technology, from smaller security companies to some of the biggest names in gambling machine manufacturing. These range from full hardware setups with specialised cameras to systems that can be installed on existing CCTV.

Next to its bright, loud showcase of new poker machines, Ainsworth Game Technology exhibited The Guardian, a facial recognition technology from New Zealand company COMS. It sells cameras it claims can pick up faces 20-25 metres away. Its software allows “one-to-many” recognition, meaning individual faces can be checked against a whole database of potential matches. According to staff, 15 venues in South Australia, two in the Australian Capital Territory, and 170 in New Zealand are using its technology.

Sign up to WebCam, Cam’s fortnightly newsletter for FREE.

Staff for companies including Ainsworth told Crikey that such a system would allow people to take photographs of individuals, upload them, accurately identify them in crowds, and immediately alert staff that they had seen a match. One company, Vix Vizion, offers a self-exclusion onboarding portal for “easy enrolment of self-excluded patrons”. But the promoted reasons for the technology don’t stop there.

Other companies say their systems automatically capture the face scans of individuals who appear in venues, creating a database of biometric data from patrons that can be searched through according to vendors. One company, ICU Security Cameras, advertised a facial recognition system that can “capture face image” using cameras and store up to 100,000 faces that users can search through. Staff for Vix Vizion said users would be able to upload a photograph and immediately find out if that individual had been caught in footage — someone who had acted violently, for example.

Even wearing a mask might not be able to thwart these systems. Companies boast they’re able to accurately recognise people even as they wear masks. A staff member for ICU Security Cameras said: “Facial recognition while using masks is a pretty basic task.”

While focusing on self-exclusion and security, companies are keen to promote the use of facial recognition for a range of other uses. AusComply recommends it in lieu of ID scanning as a way to “eliminate lengthy lines”. German company Cognitec suggests using its facial recognition to identify VIPs and offer them special treatment. It also says the technology can be used to personalise digital signage to “tailor advertisements” depending on the identity, age and gender of the person looking at it.

Companies also promote facial recognition as a way to collect other types of data on people. Vix Vizion claims its facial recognition system “collects and manages valuable business data”, including information on the number of people in a surveilled space, their age, their gender — even their emotions. Cognitec said its systems can count the number of visitors to a location, detect repeat visitors, calculate age, gender and ethnicity of visitor distribution and calculate waiting times.

When asked by Crikey, staff at multiple companies said that venues did not have to advertise that they were using facial recognition technology.

Australia’s Privacy Act 1988 allows the collection of biometric data (such as facial scans) when a user has consented and when it’s necessary for an entity’s function or activities. Last month, Bunnings and Kmart said they were stopping their use of facial recognition after the Office of the Australian Information Commissioner revealed it was investigating the companies.

Last year, the Australian Human Rights Commission called for a moratorium on facial recognition technology in “high-risk” decision-making until it was further regulated. Former commissioner and now UTS Professor Edward Santow is part of a group drafting model regulation that is set to be released later this year.

Could you enjoy a night out at your local knowing you were being watched? Let us know your thoughts by writing to letters@crikey.com.au. Please include your full name to be considered for publication. We reserve the right to edit for length and clarity. 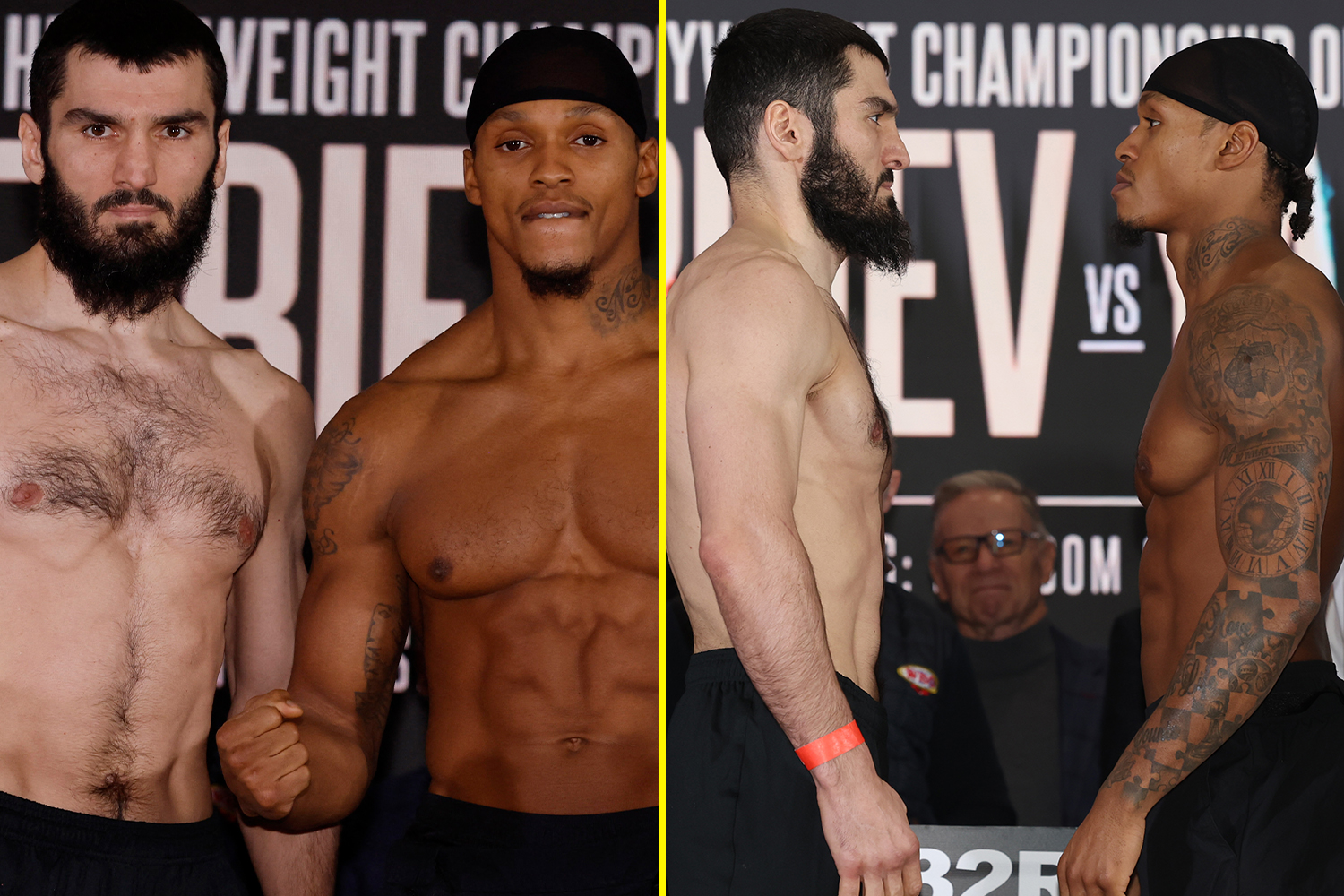 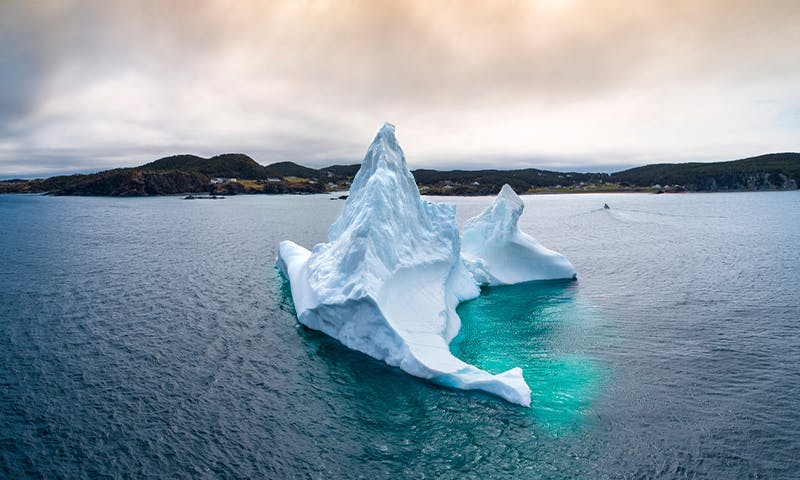 Update on Long COVID; Social Stress on the Immune System 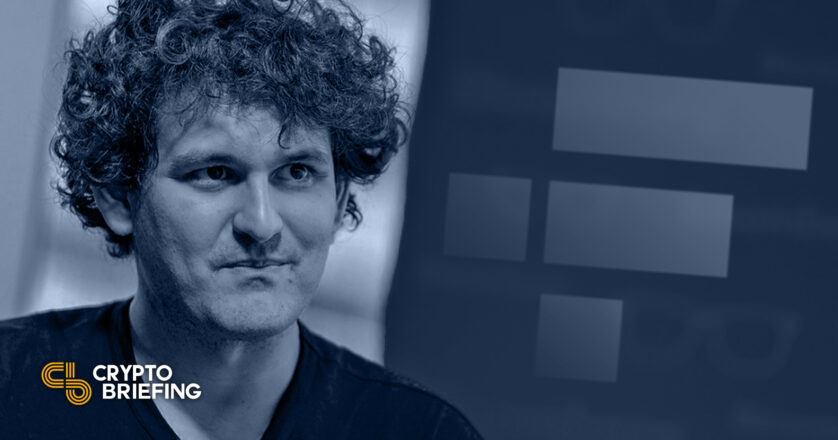 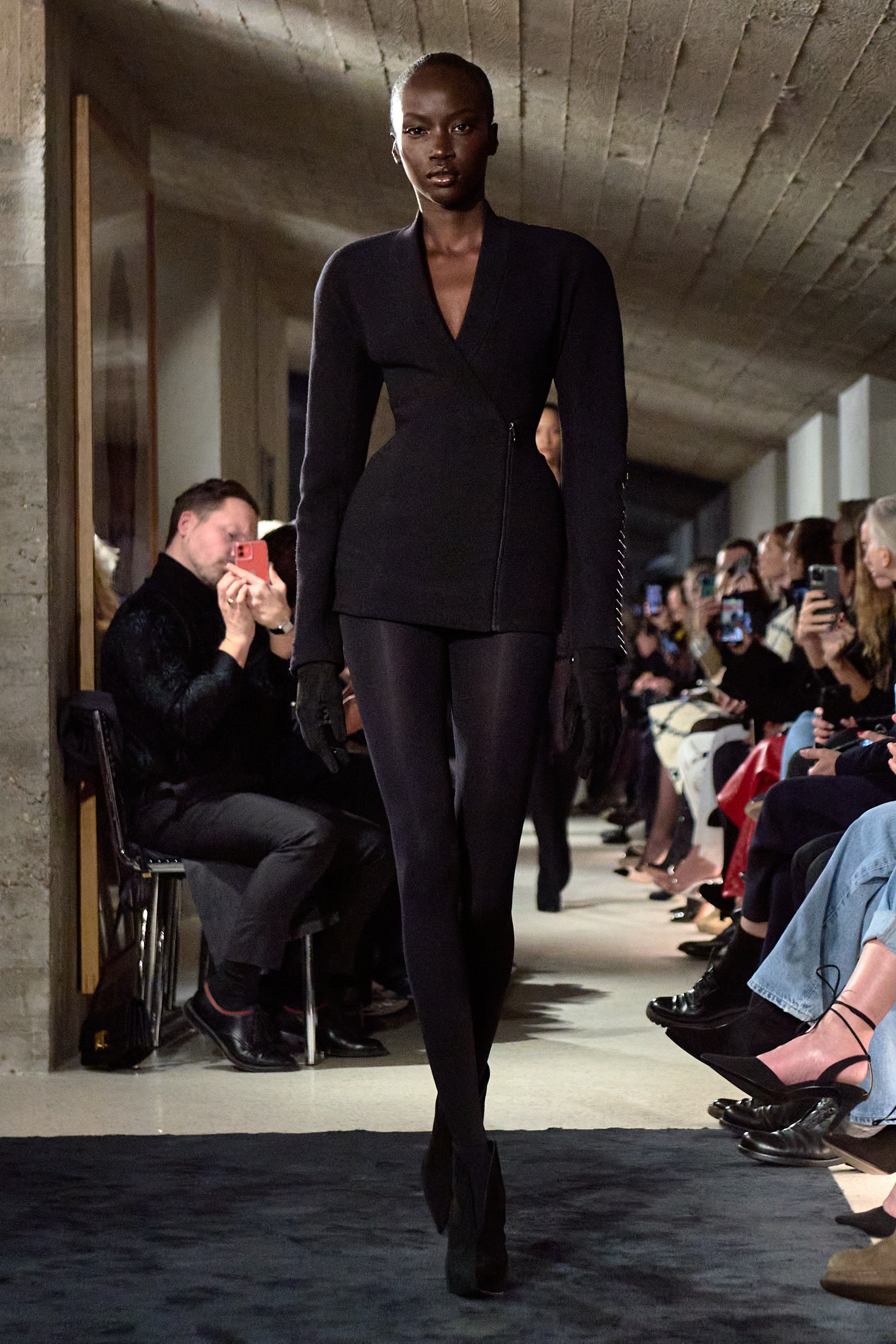