The agency of VIXX’s Ravi has released a statement regarding his ongoing allegations of military-related corruption.

Earlier on January 12, it was reported that a group of brokers was arrested on charges of corruption to evade military service by designating their clients to a neurologist at a large hospital in Seoul and then giving them a false medical diagnosis of epilepsy to help them be exempted from military service or receive a lesser military grade.

The brokers had reportedly gone around promoting themselves by saying that a famous idol rapper had also used their service to successfully receive a Grade 4 (non-active duty) military assessment through them.

Ravi’s agency GROOVL1N has since released an official statement as follows.

We would like to convey our official statement regarding the reports that came out today.

After receiving the report, we are closely examining the truth about the situation.

It is only right to give a statement as quickly as possible, but since the problem is related to military duty, we think it is only appropriate to first find out the details and then give thorough explanations after, so we are currently trying to figure out the details. In addition, if there is a request for an investigation related to this case, [Ravi] will undergo it faithfully at any time.

More exact details will be provided in a separate notice at a later date. 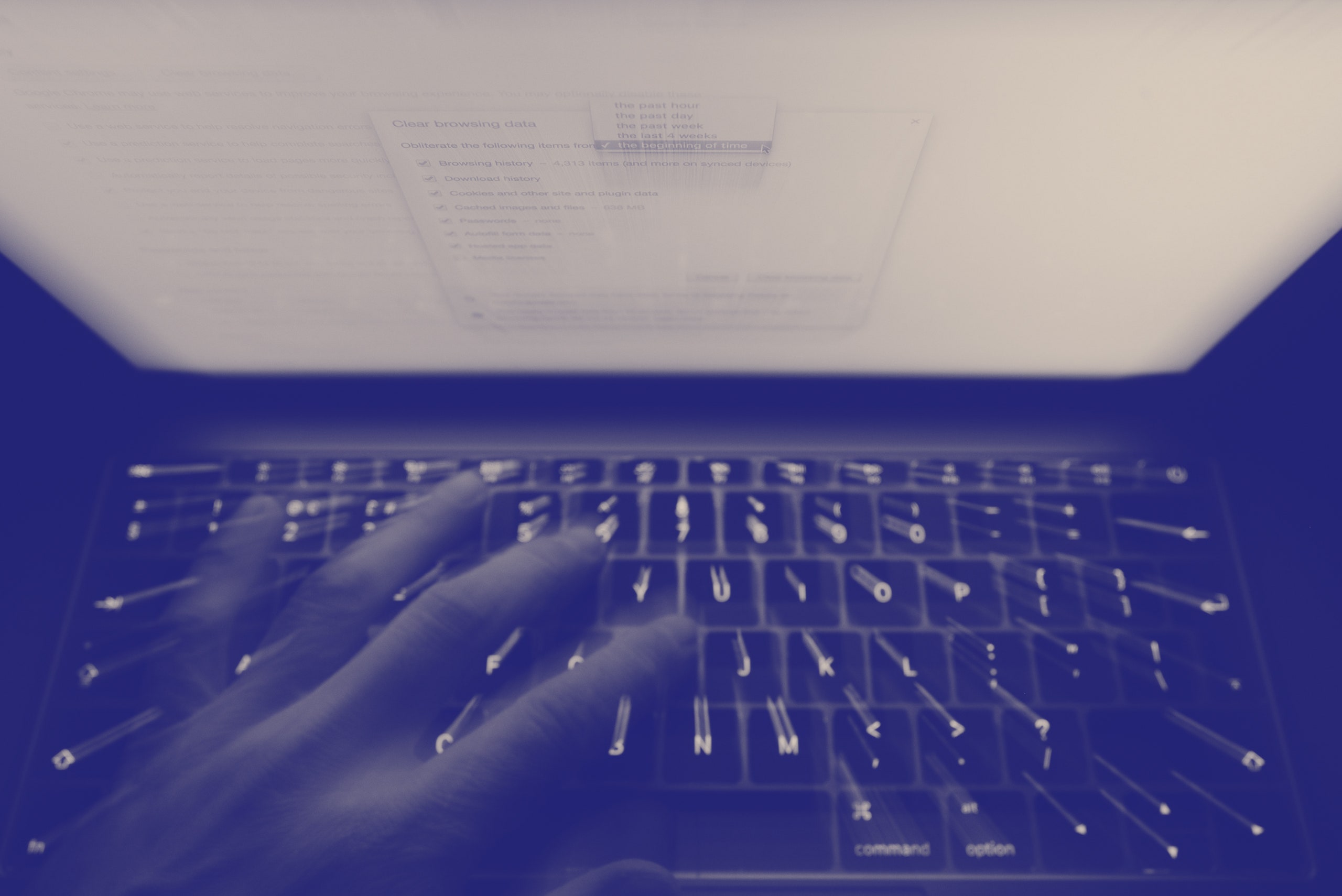 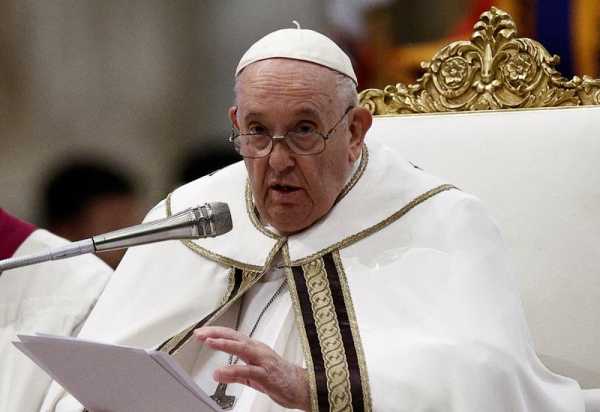 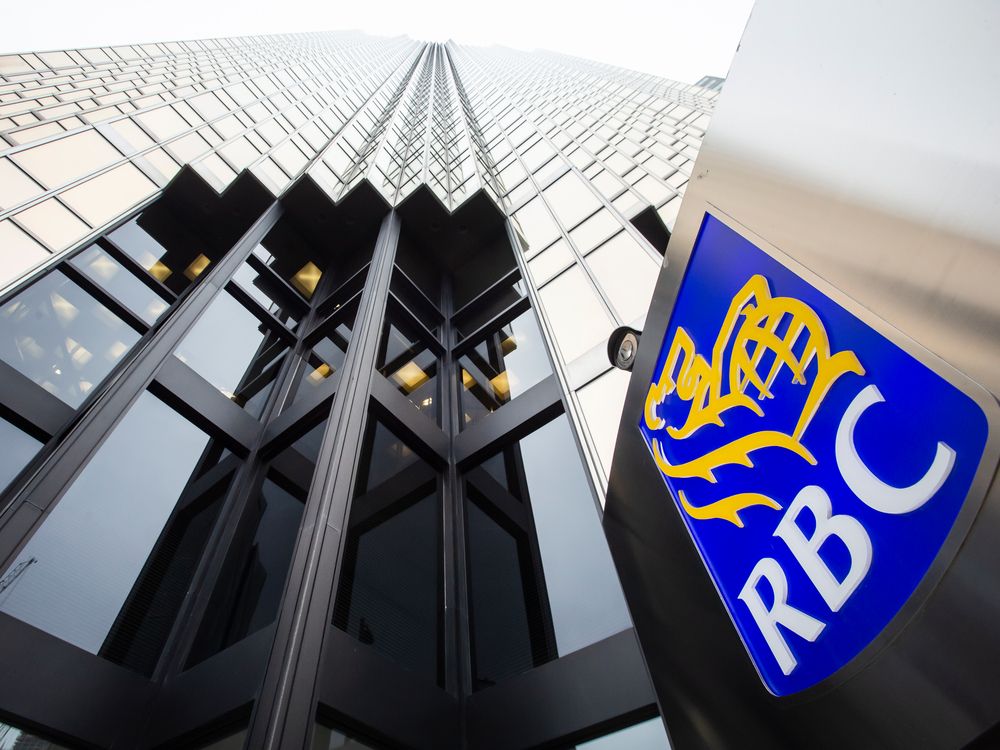 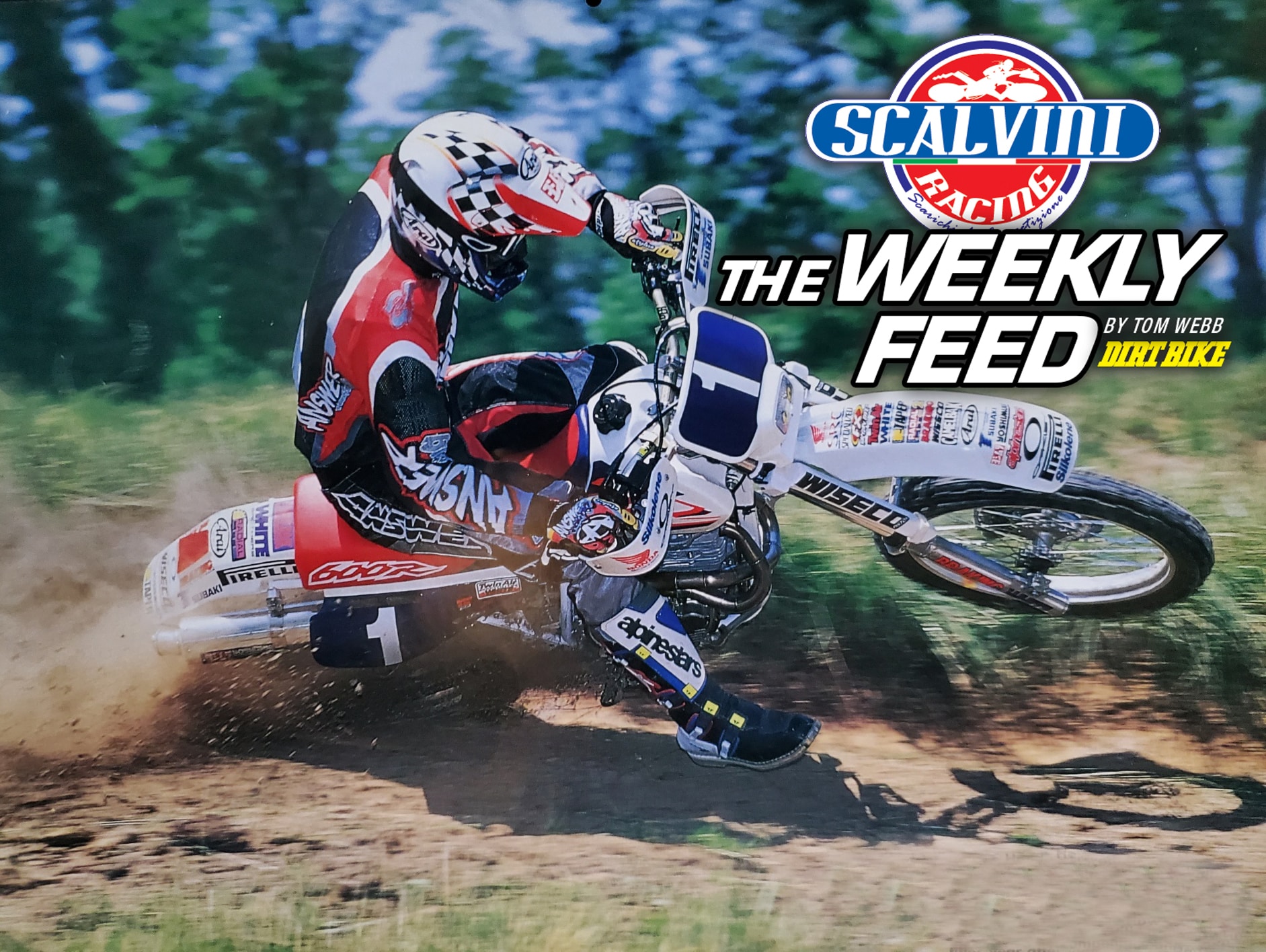 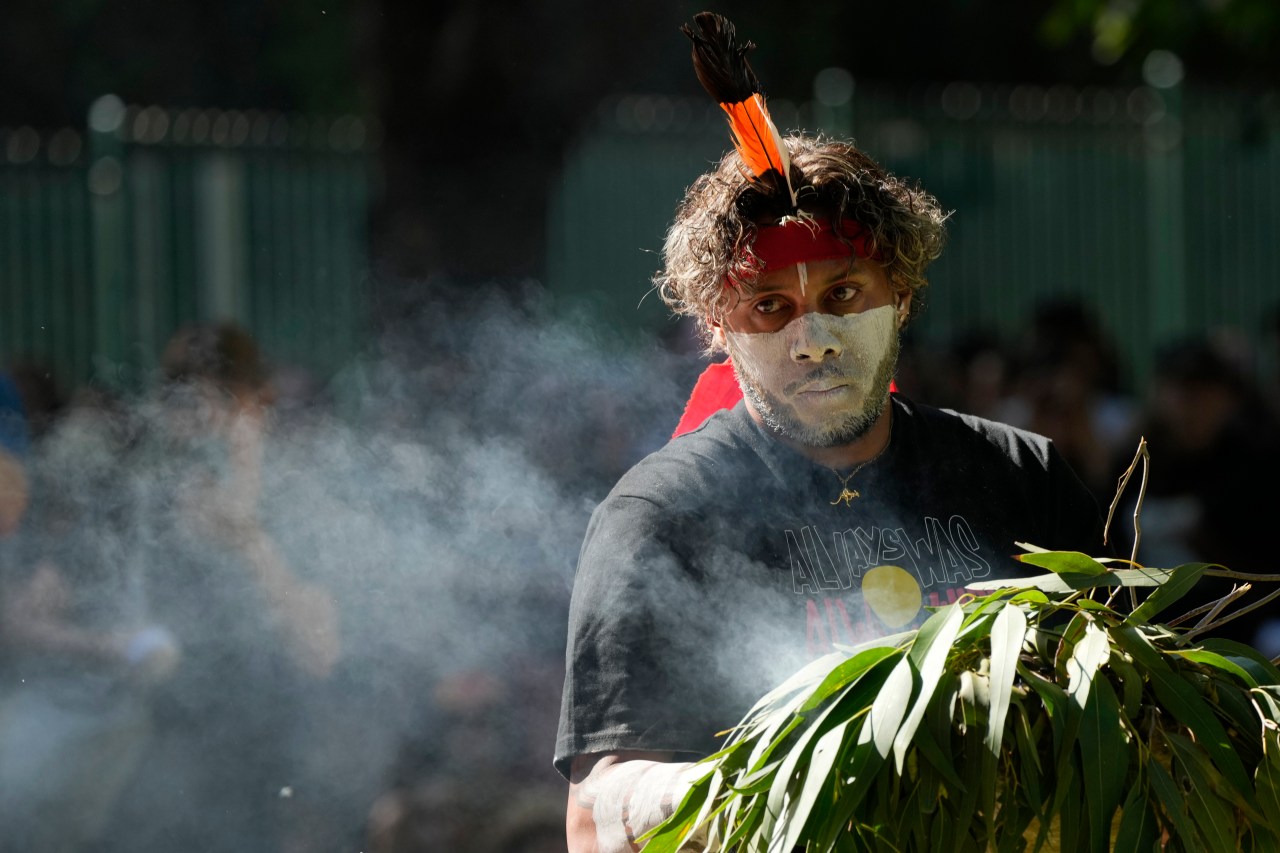