In-demand RB Leipzig defender Josko Gvardiol says that he ‘dreamed’ of playing for Liverpool when he was a child.

RB Leipzig centre-back Josko Gvardiol has said that he ‘dreamed’ of playing for Liverpool when he was a child.

The 20-year-old’s future at Leipzig is currently being called into question, with many of the leading clubs in world football said to be keen to secure his signature.

Gvardiol further enhanced his reputation with a string of impressive performances for Croatia at the 2022 World Cup, helping his national side reach the semi-finals of the competition.

The centre-back was then on the scoresheet in the third-place playoff with Morocco on December 17, which Croatia won 2-1 to finish third at the competition.

Gvardiol has also made 19 appearances for Leipzig this season, and he has a contract with the Bundesliga outfit until the end of the 2026-27 campaign.

Chelsea, Manchester United, Manchester City and Real Madrid are among the clubs said to be interested in his signature, but Gvardiol picked out Liverpool as his ‘dream club’ when asked which team he wanted to represent when he was a child.

“That would definitely be Liverpool. Since I was little, I watched a lot of Liverpool matches with my dad and we covered every season in detail. It is a club that has remained in my heart,” he told RTLDanas.

Gvardiol, however, said that he is “not in a hurry” to leave Leipzig amid the ongoing speculation, while he also confirmed interest from Chelsea last summer.

“I’m not in a hurry. I’m at Leipzig and we still have six months to finish the season and to win something. And then we will look further to the future.

READ:  Ocon: F1 set-up direction to blame for not matching Alonso in Australia

“Last summer a transfer was close and they simply kept me. I hope to spend these six months with them [Leipzig]. Chelsea did not give up, but it was agreed that we would go for the winter.

“Winter has come, so we need to see what and how to proceed, but it’s okay, there’s still plenty of time, so we’ll see. Nobody presented anything to me. But I’m not in a hurry, we have time, let them arrange the plan and we’ll see.”

Gvardiol made the move to Leipzig from Dinamo Zagreb in July 2021, and he has represented the German side on 65 occasions in all competitions, contributing three goals and four assists in the process.

Italian journalist Fabrizio Romano recently said that Leipzig would want a fee in excess of €100m (£88m) to consider selling the Croatian during the January transfer window. 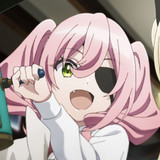 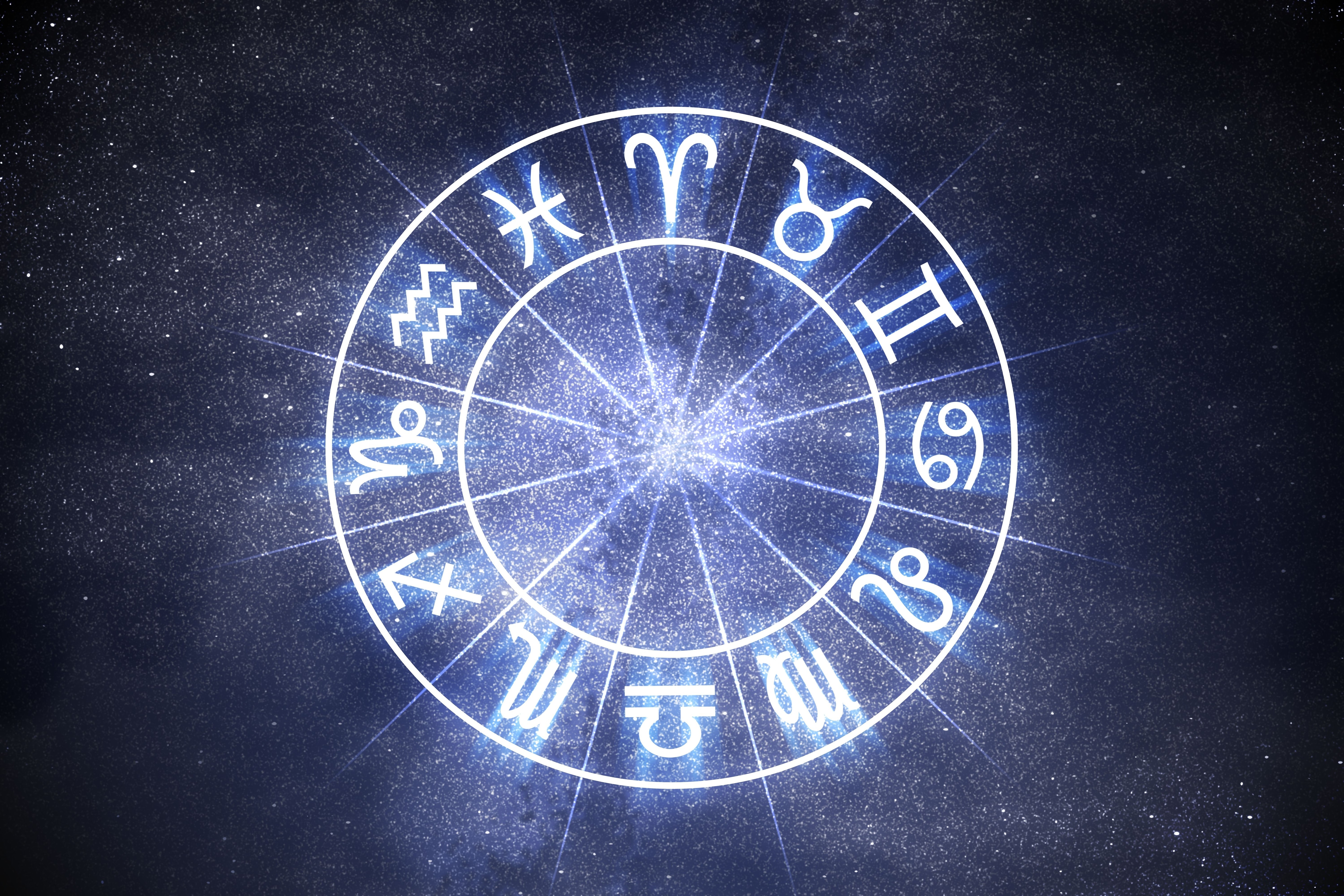