Robert Joseph “Bob” Dowling, the former publisher and editor in chief of The Hollywood Reporter for 17 years, died December 30 after a short illness. He was 83.

Born on on September 16, 1939, on Long Island in New York, Dowling was given up by his birth mother and spent his first three years in a series of foster homes before his final adoption. Dowling believed that the sense of unease this created in him would drive his lifelong capacity to instinctively recognize motivations and quickly assess situations.

Dowling was a natural salesman. As he described in his 2019 memoir “My Life…and Then Some,” selling became second nature to him due to his ability to empathize with those on the other side of the deal.

He entered magazine publishing in his 20s and became editor and publisher of a variety of publications, including American Druggist, High-Tech Marketing, Menswear and Sports Marketing News. As he was the first to admit, he knew little about the industry he was covering at the time. “I was always launching something or improving something,” he once said.

Dowling joined The Hollywood Reporter in September 1988 as president before being named publisher and editor in chief of what was understood to be the distant second showbiz trade in town after Daily Variety. He moved his family from Westport, CT, to Los Angeles to take the position despite having no experience in entertainment or understanding of how the business worked.

Dowling threw himself into the job by taking appointments with leaders from film, TV, music and live entertainment in his first year on the job. He educated himself from the inside, peppering those who ran things with endless questions to learn what they knew.

READ:  Why Robert Pattinson’s Batmobile is the Best One Yet

A series of innovations, special editions and events spearheaded by Dowling, including a major ramping up of international coverage, led to THR achieving not merely parity with Variety but in many respects the perception of surpassing it, both editorially and financially. A publication that had been in urgent need of an overhaul prior to his arrival generated respect during the last decade-plus of his tenure that ended in 2005.

One of Dowling’s proudest achievements was his push to create an online presence for The Reporter in 1995 with the creation of THR.com, the first daily entertainment trade to have its own such website a full three years before Variety.com was launched. It reinvented THR and continues to serve millions of unique monthly users.

A second success of which Dowling remained justifiably proud was THR‘s special issue published on September 12, 2001, the day after 9/11, when the editors pulled out all the stops to print a 16-page, ad-free paper produced on the fly in the middle of national chaos and devastation. There was a single television in the newsroom at the time.

Dowling possessed moral character and integrity and was widely beloved — especially by his staff. While working at THR in the late ‘90s, this reporter discovered he had a closet full of expensive champagne that he had received as gifts. After ogling his largess, I came in the next morning to find a bottle of Cristal on my desk with a sweet note about my performance. I will never forget him. 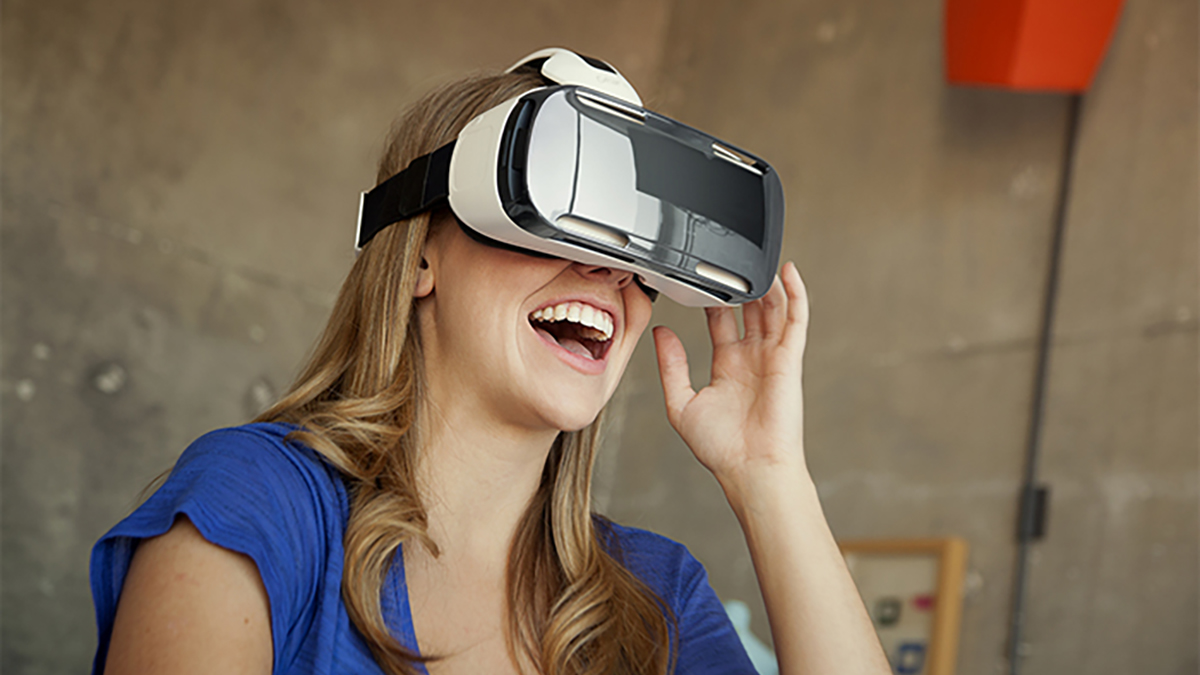 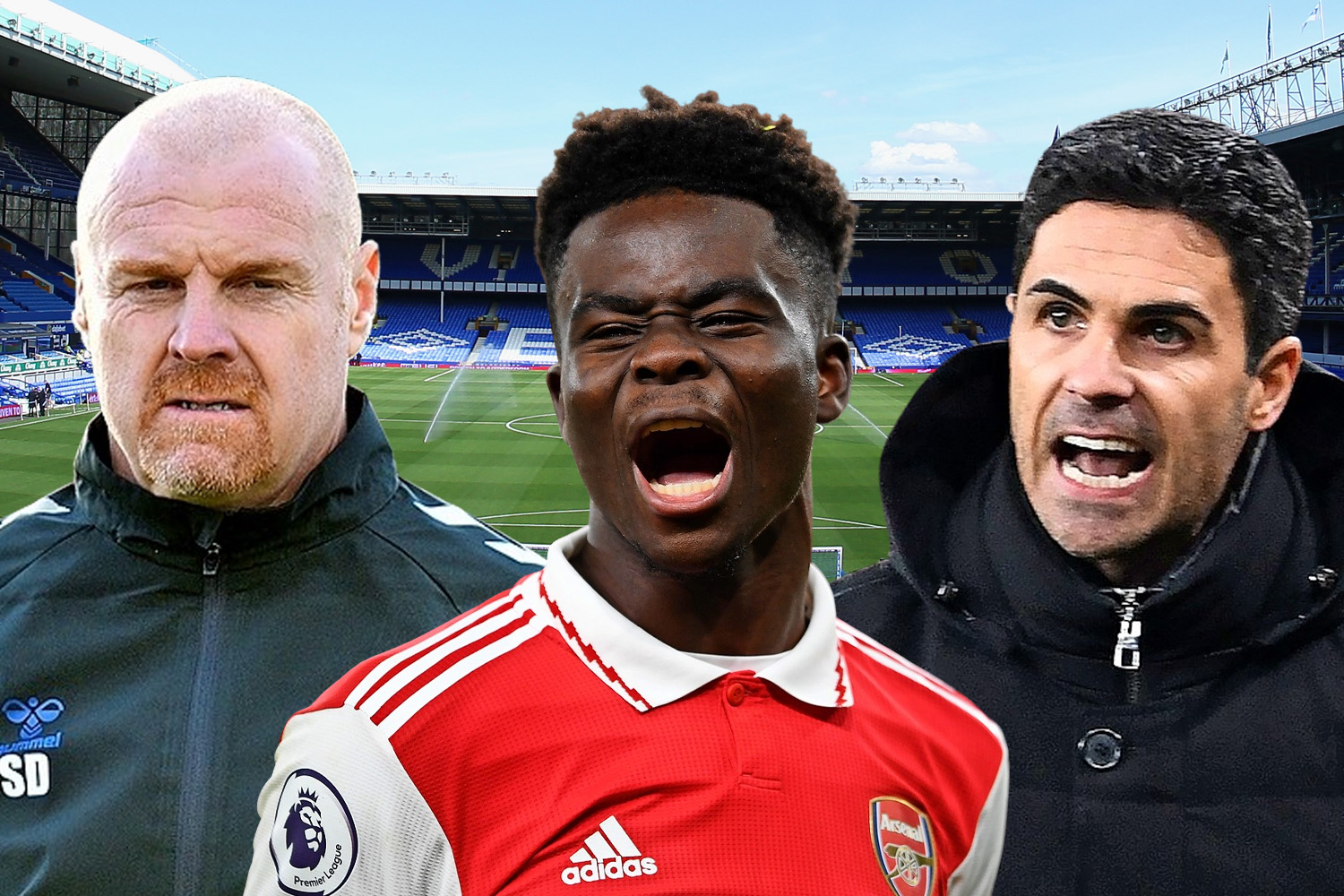 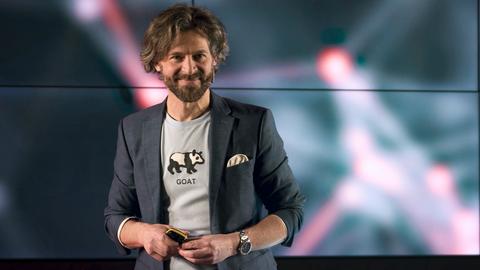 Could fungi actually be the key to humanity’s survival? | David Andrew Quist 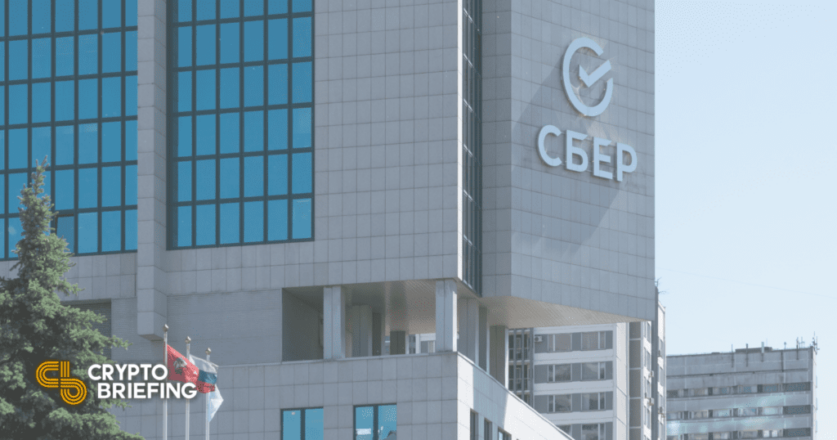