Previously, EU countries discussed a price cap of $65 – $70 per barrel. Greece, which has a strong shipping industry, wanted to set a high price cap to protect its business.

However, it looks that Poland has managed to put enough pressure on other members, and the potential price cap is moving lower.

EU countries are trying to set the price cap before the EU sanctions on Russian oil are implemented on December 5. Most likely, negotiations will intensify in the upcoming days, and the consensus will be reached despite current challenges.

While EU countries are trying to set the price cap on Russian oil, Russia continues to signal that it will not supply oil to countries that participate in the price cap deal.

The second option will be bullish for oil markets, which have been under pressure in recent weeks amid concerns about the slowdown of the world economy and COVID-related problems in China.

At this point, oil traders do not believe that the price cap will have a dramatic impact on Russian oil exports. However, the market’s view may change quickly after December 5.

For a look at all of today’s economic events, check out our economic calendar. 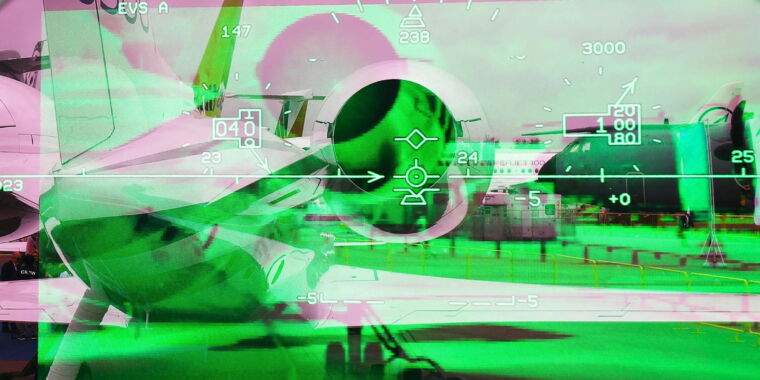 The flight tracker that powered @ElonJet has taken a left turn 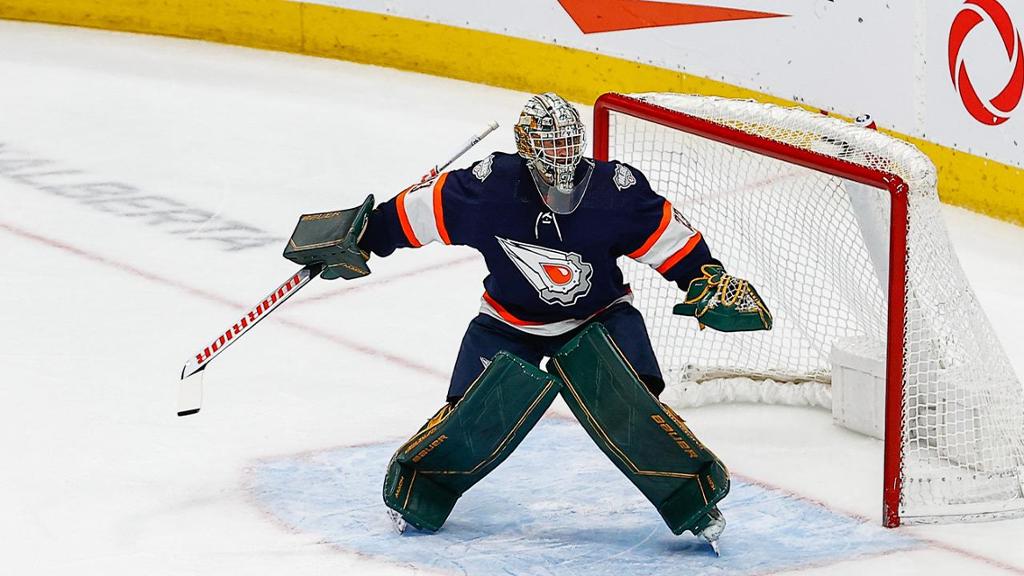 Oilers use emergency backup goalie to close out win against Blackhawks 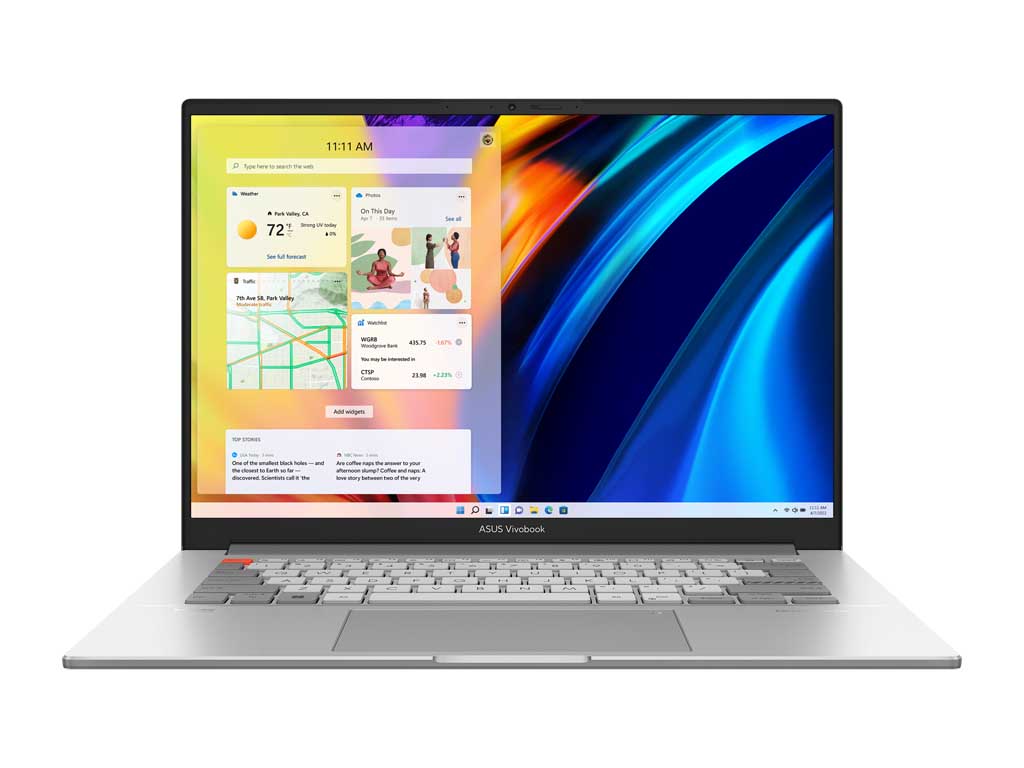 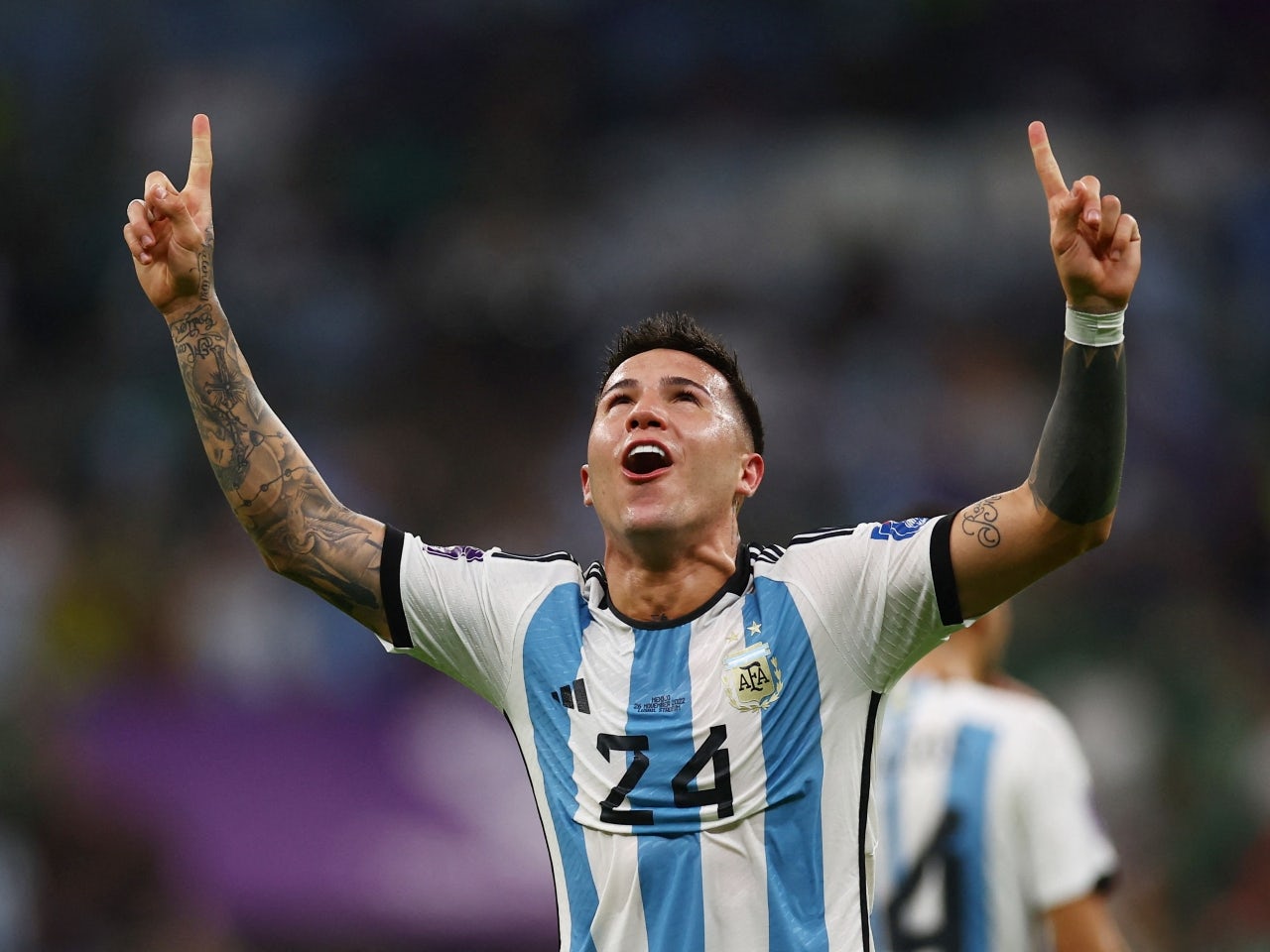 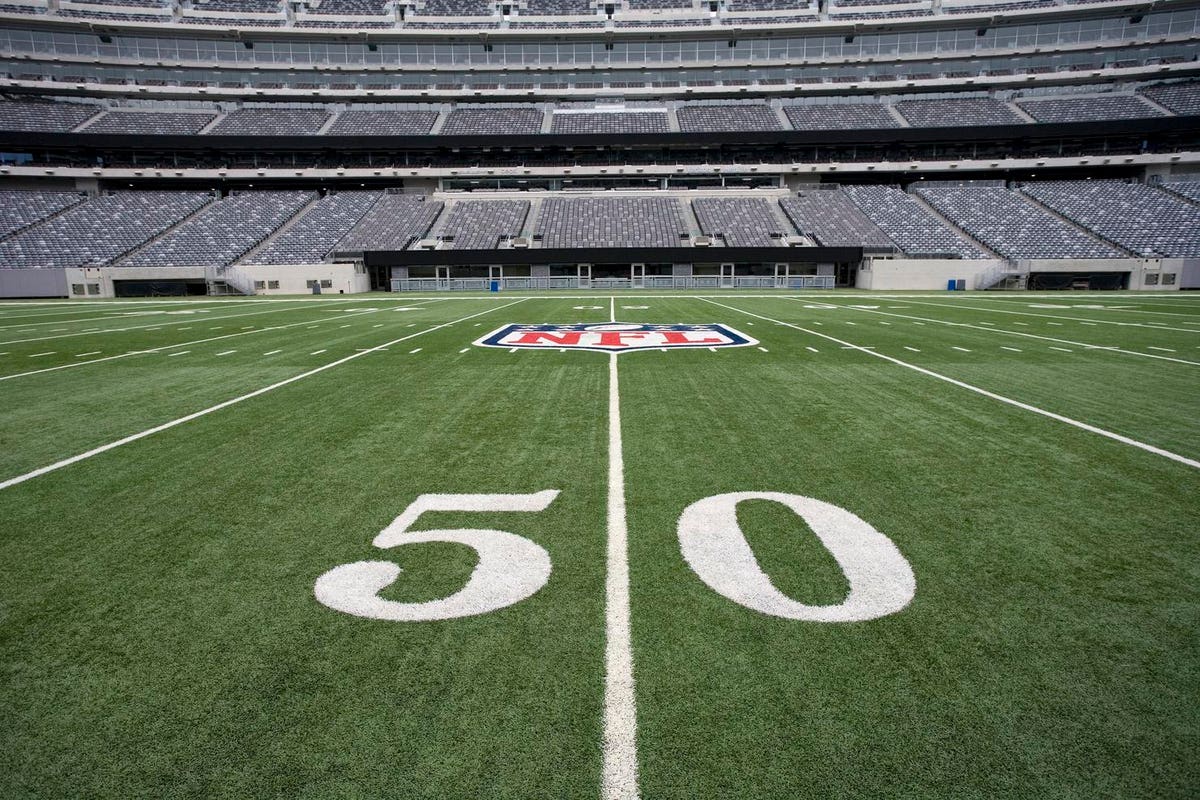 110 Million Brand Fans Can’t Be Wrong: Lessons From The NFL Special fund being established for firefighters in honour of Larenzo Douse