For almost a year, speculations are rife about Samantha Ruth Prabhu’s big Bollywood debut. While she made her Hindi debut with The Family Man season 2, she also has signed on to star in Citadel’s Indian version alongside Varun Dhawan. But, when it came to Bollywood, the actress was yet to choose her script and it seems like she has finally decided on her debut project. 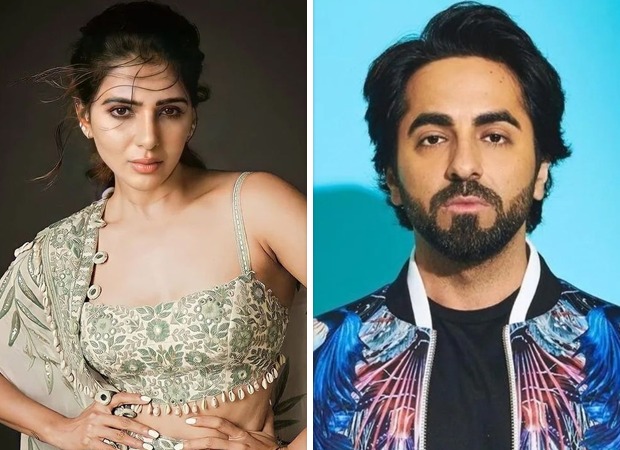 As per a report in an outlet, Samantha Ruth Prabhu will star in an intriguing project opposite Ayushmann Khurrana. It is a Dinesh Vijan production. For the past 8-9 months, the actress had been approached for several Hindi film projects but nothing panned out until this particular Maddock Films’ script came to her. It will have ample humour and drama along with suspense. The paperwork is reportedly done and the makers are discussing shooting timelines with the actors. While the director is yet to be decided, the makers plan to take the project on the floor by the end of the year. 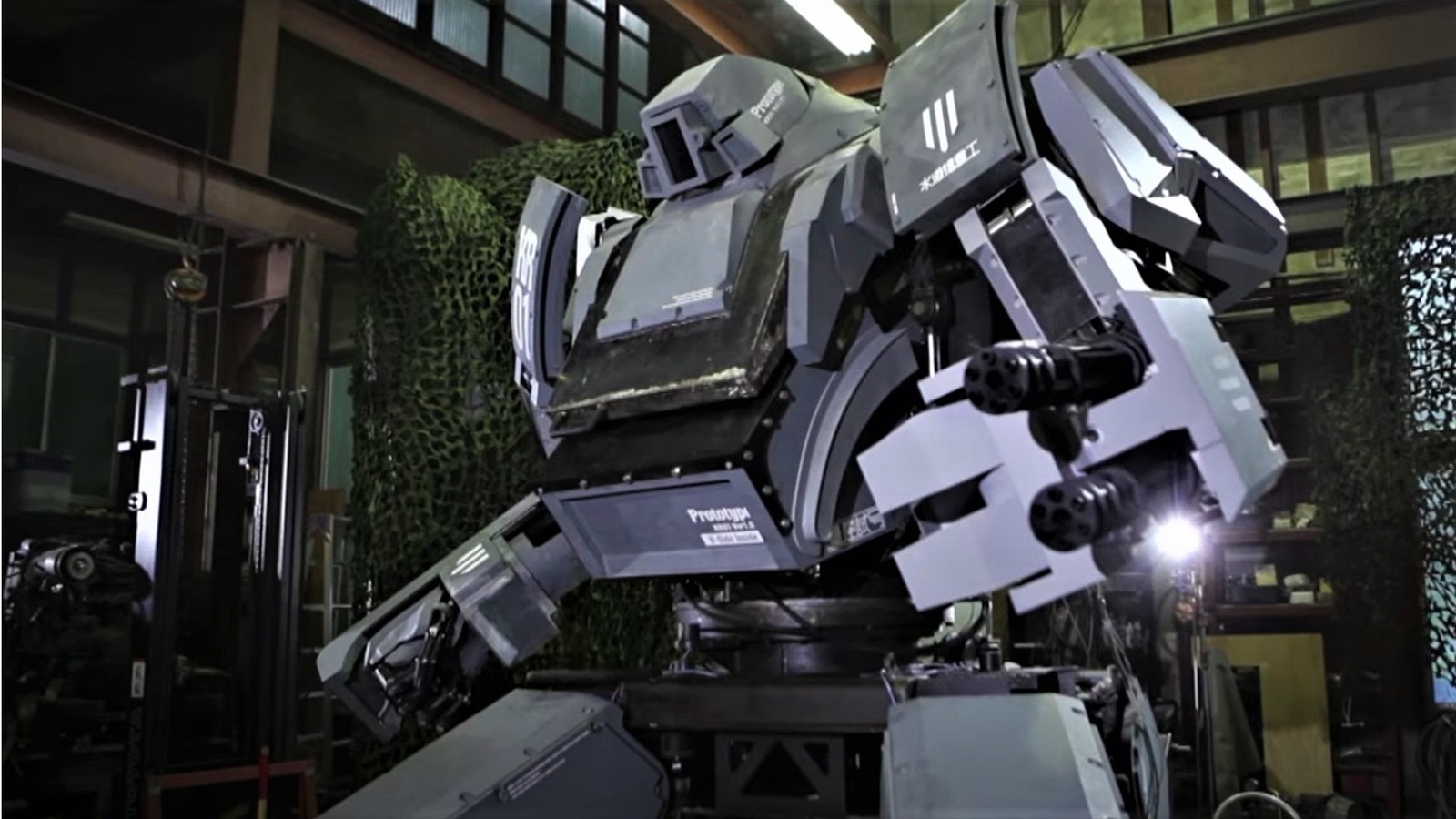 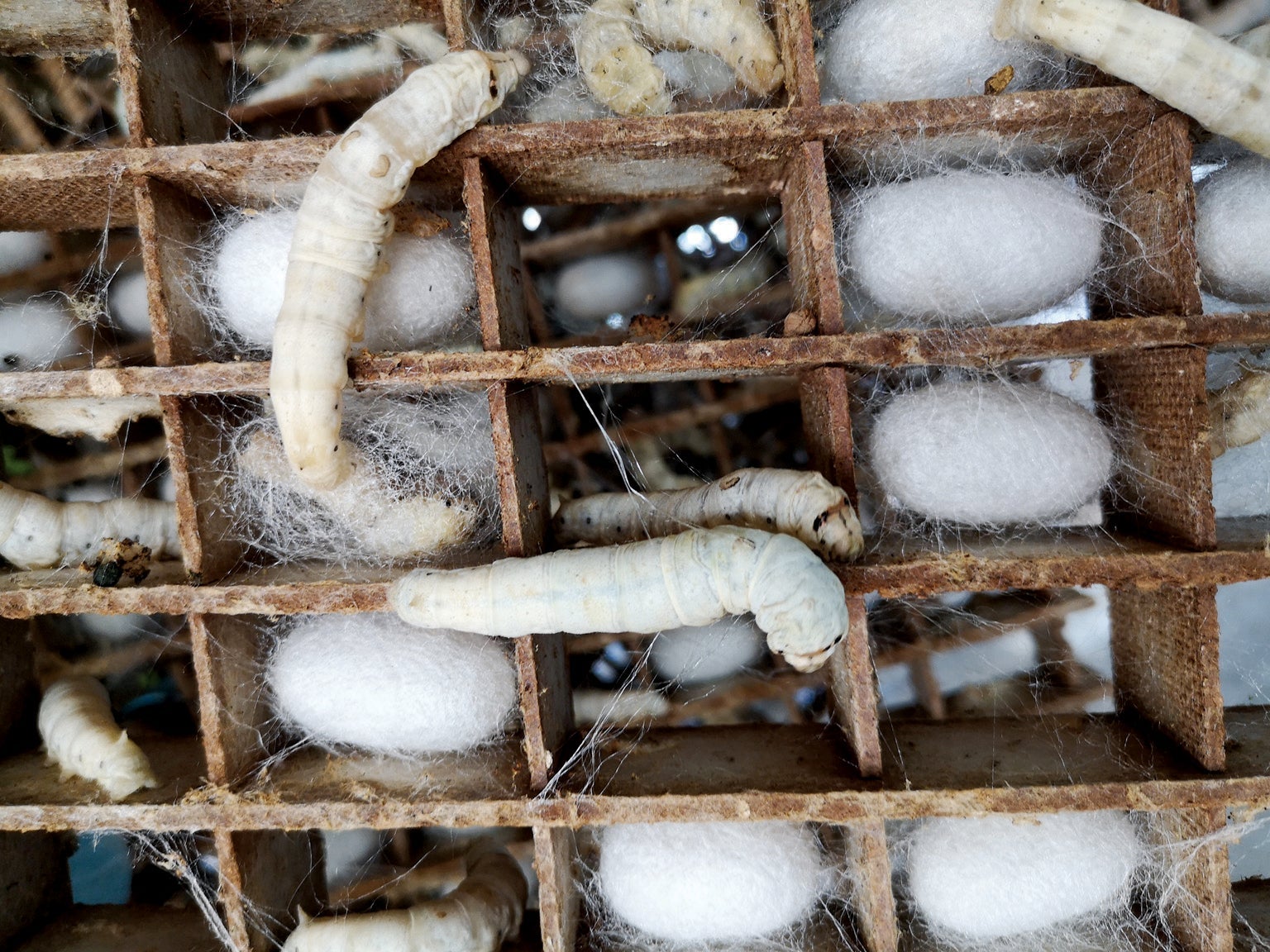 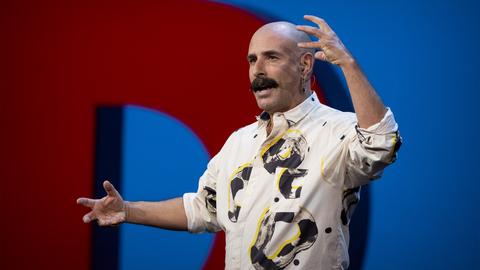