After launching on Pixel phones earlier this year, Android 13 is now headed to Samsung Galaxy devices outside of a beta program. Here’s what devices have already received their update, and which ones will probably get it over the coming months.

Android 13 is a pretty small update compared to Android 12 that came before it. Where that update completely reinvented the platform’s design on Pixel phones and introduced “Material You” theming with special colors, this year’s update is much smaller on the whole.

On Samsung smartphones, Android 13 brings a few system-level changes, including more colors for Samsung’s version of Material You, “Color Palette.” Themed icons on the homescreen now support third-party apps, too. There are also various privacy features on the lower levels, but the bulk of what’s new on Galaxy smartphones comes from Samsung.

One UI 5.0 is the latest version of Samsung’s skin on top of Android 13, and it brings a handful of new features. This includes “Privacy Detection” when sharing photos, a new Privacy and Security dashboard similar to the one Google built; a new lockscreen with more customizable features; “Maintenence Mode,” which hides user data when a smartphone is sent in for repair; stackable widgets; and more. The update was supposed to finally bring multi-user support, but Samsung removed it during the beta program.

Android 13 is already available on these Samsung devices

As of October 2022, Samsung has launched Android 13 for three smartphones. On October 24, One UI 5.0 with Android 13 started rolling out to all Galaxy S22 series devices globally, with some delays on carrier models and some regions.

This list will be continuously updated over the coming months with the latest additions marked in bold text. Check back regularly!

In October 2022, Samsung updated three devices to Android 13 as the Galaxy S22, S22+, and S22 Ultra saw updates to the latest version of Android and One UI 5.0. The update was launched globally on October 24, but is still expanding to certain regional variants and carrier models.

In November 2022, Samsung expanded the Android 13 update much further. On November 7, the update was launched on Galaxy S21 and Galaxy S20 series devices. The update started its availability in portions of Europe including Germany and Switzerland and is expected to roll out in other regions soon after. By November 14, the Android 13 update had expanded to the Galaxy S21 in India, Kazakhstan, and Russia, as well as some US carriers.

Meanwhile, Samsung’s “Fan Edition” devices started getting updates to Android 13 on November 21. That includes the Galaxy S20 FE in Russia and the Galaxy S21 FE in other regions.

Samsung has also started rolling out Android 13 to its foldable devices as of mid-November, but in a limited capacity. As of November 11, Samsung has released Android 13 to the Galaxy Z Fold 4 and Galaxy Z Flip 4, but only to those who were previously beta testing the update. The finalized update was launched in the US to unlocked owners, but should expand to other beta testers as well as all other owners fairly soon. By November 17, the update had launched widely to users that weren’t in the beta program, but still in a limited number of countries. The Galaxy Z Fold 3 and Z Flip 3 are also now getting the Android 13 update globally for those who were in the beta program.

As Samsung moves away from the Galaxy Note line, there’s only a handful of Note devices that will ever see Android 13 officially. In fact, it’s really just the Galaxy Note 20 series, which started seeing its update in early November 2022. The Galaxy Note 20 and Note 20 Ultra picked up Android 13 in Switzerland first, and has expanded to the United States as of November 15.

READ:  Should you update to iOS 15 when it’s released on Monday?

The only other device set to be updated in the Galaxy Note lineup is the Galaxy Note 10 Lite, which picked up its final major update to Android 13 starting in France on November 21. By that same date, the Note 20 had picked up further carrier rollouts in the United States.

Samsung Galaxy A devices with Android 13

The very first Android tablets to be updated to Android 13 became Samsung’s Galaxy Tab S8 series on November 14. The update started rolling out to 5G versions of each tablet in several countries across Europe, but has since expanded to Wi-Fi models in other regions. The Galaxy Tab S7 series also picked up its update on November 22 in select regions.

Other Samsung devices with Android 13

Outside of Samsung’s core product lineups, there are other devices getting Android 13 as well. That includes the rugged XCover 6 Pro, which was updated on November 14 alongside the Galaxy Tab S8 series. On November 15, Samsung released the update for its Galaxy M52 5G and Galaxy M32 5G in select markets.

When will my Samsung device get Android 13?

When will Galaxy devices get Android 13? If Samsung’s usual pattern holds up, most modern and supported flagship devices will be updated in a matter of weeks, with budget devices and other regional exclusives getting the update throughout 2023.

Generally speaking, most Samsung smartphones are now guaranteed major Android updates for at least three years after their debut, meaning there’s a pretty huge list of devices set to be updated. You can check the update policy for your Samsung smartphone below.

Related: Everything you need to know about Android updates on Samsung Galaxy devices

In a message sent to users in Korea through its Samsung Members app, Samsung has confirmed a preliminary list of devices and a roadmap of when it plans to roll out Android 13. The timeline was also backed up by messages in Malaysia and India. This timeline will likely vary a bit depending on your region and Samsung’s own pace, but it’s a good outline of what to expect.

Looking at Samsung’s update list from 2022 with Android 12, it’s almost guaranteed that other devices not on this initial roadmap will be added in time, but this gives us a pretty good idea of what to expect. 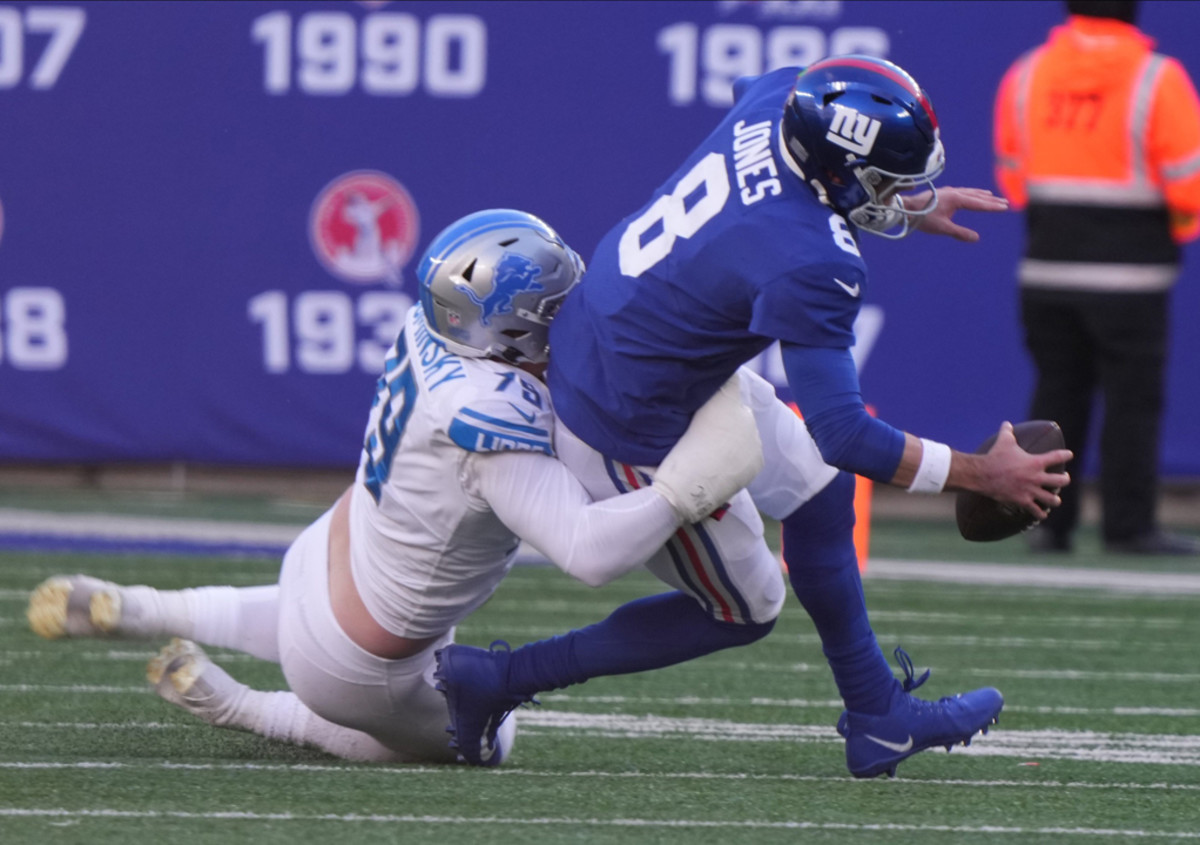 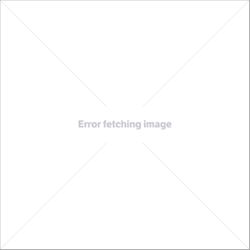 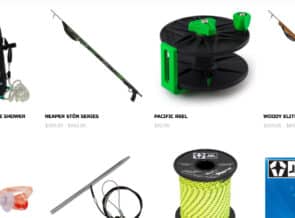 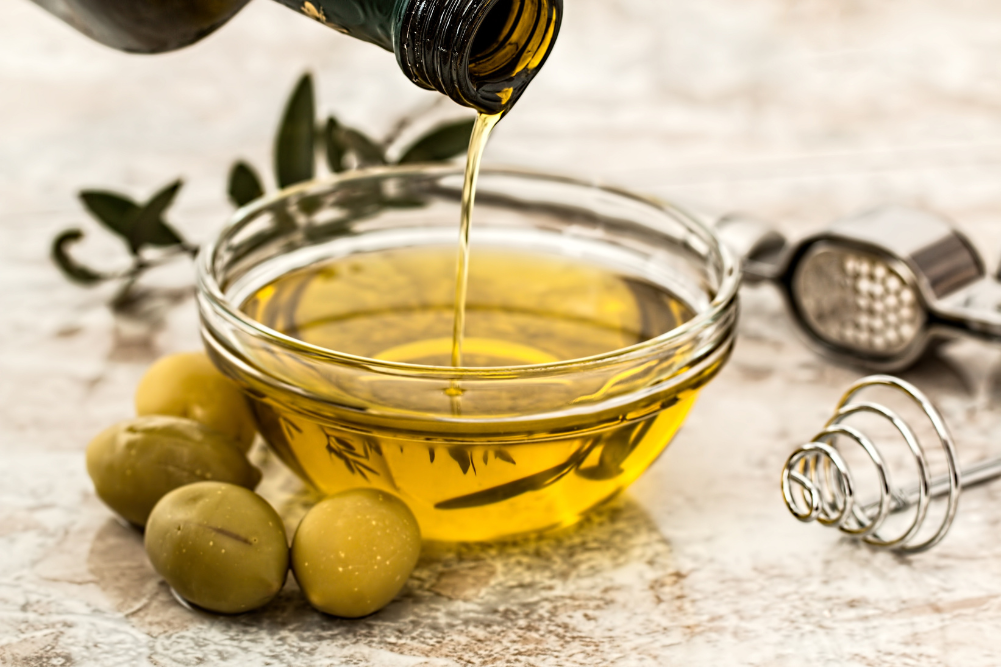 All about olive oil