Alpha Phi Alpha Fraternity Inc., Iota Upsilon Lambda Chapter in Montgomery County (MD), the visionary for the establishment of Dr. Martin Luther King, Jr. National Memorial, has awarded the 2022 Brigadier General Charles E. McGee STEM Scholarship to Leila McDonnaugh-Eaddy, sophomore biology major with a 3.67 GPA at Spelman College. The scholarship via its 501(c)(3) Smithville School Museum & Education Center is a “living monument” to recognize and continue the legacy of this famed Tuskegee Airman. It is awarded to high school and college students who pursue STEM degrees at any of the 102 Historically Black Colleges and Universities.

Brigadier General Charles McGee, an American hero and national treasure, entered eternal rest on January 16, 2022, at age 102.  During his amazing life, he flew 409 aerial fighter combat missions in World War II, Korea and Vietnam. He holds the record for the highest three-war total of fighter combat missions of any pilot in U.S. Air Force history. He is enshrined in the National Aviation Hall of Fame. His military service began as one of the Tuskegee Airmen in the 332nd, famed pioneers who fought racial prejudices to fly and fight for their country in World War II. General McGee was a member of Alpha Phi Alpha Fraternity for 81 years and was active in the Montgomery County (MD) Chapter for nearly 30 years, where he inspired and mentored three generations of Alpha men, thousands of STEM students, and millions of Americans.

HBCUs produce roughly 25% of STEM degrees and over 40% of engineering degrees for all African American students. However, most HBCUs are extraordinarily underfunded. The total endowment for all 102 HBCUs combined is less than half of many larger state universities.  It is with your individual, corporate and community support of this scholarship program that our youth can earn college degrees in the fields of science, technology, engineering and mathematics.

READ:  Clearview AI close to being awarded a US patent for its facial recognition tech

The 2022 Brigadier General Charles McGee STEM scholarship was awarded to Leila McDonnaugh-Eaddy. Ms. Leila McDonnaugh-Eaddy is a sophomore biology major with a 3.67 GPA at Spelman College. After completing her undergraduate studies, She plans to attend medical school to fulfill her mission of becoming a physician, which she wants to serve and adequately address the health disparities in her community.  The STEM scholarship, which is hosted within our historic 501(c)(3) museum and education center creates an opportunity to provide need-based financial support directly to African American youth to matriculate at any of our nation’s 102 HBCUs and continue the legacy for which General McGee dedicated his life’s work.

We are actively soliciting public, corporate and community partner support to make this living monument a reality. To donate please visit: www.CharlesMcGeeStem.org. For more information, please visit our website or reach us by email: McGeeStem@IUL1906.org. 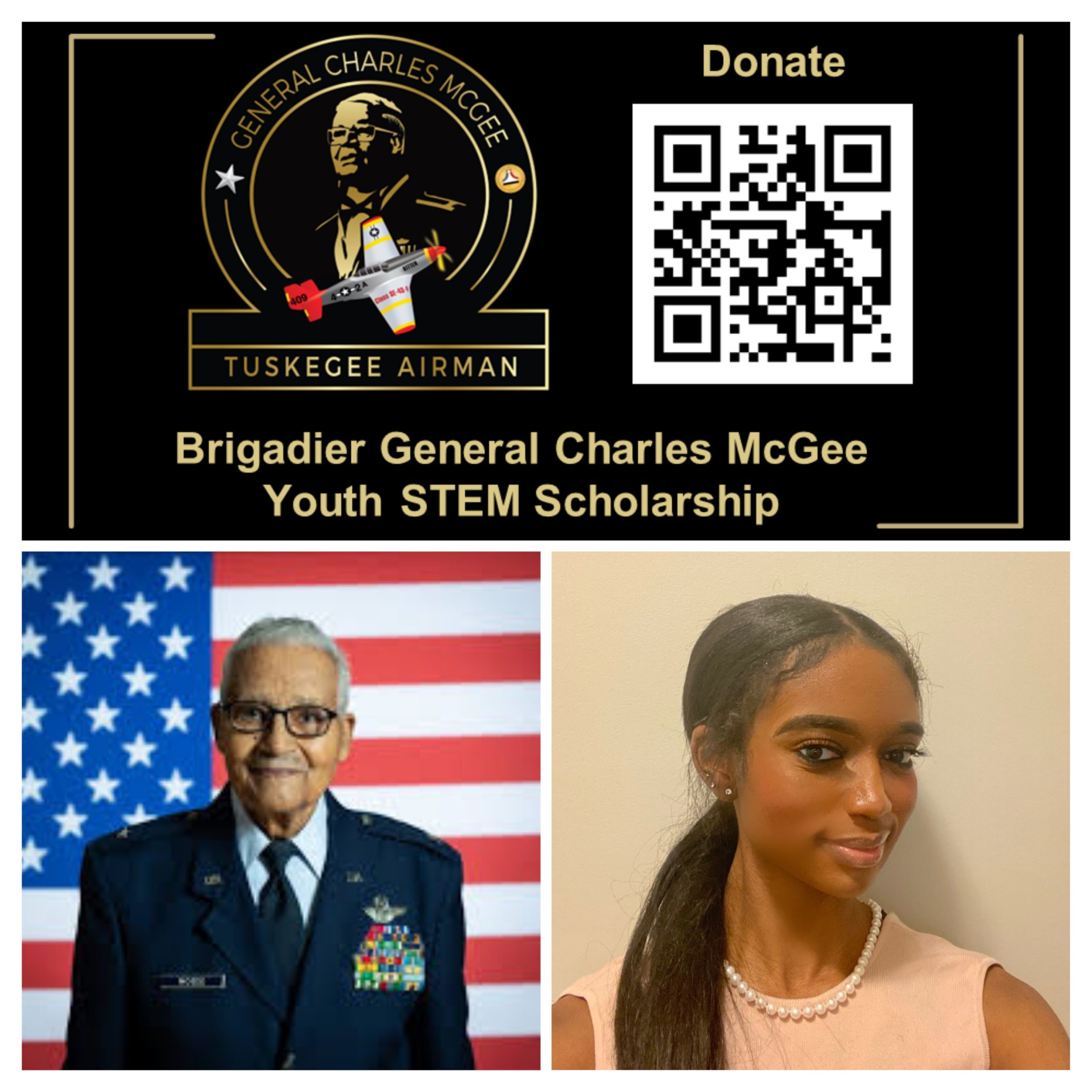 A screen recorder built for any occasion, the FonePaw Screen Recorder for Mac leaves competition far behind … 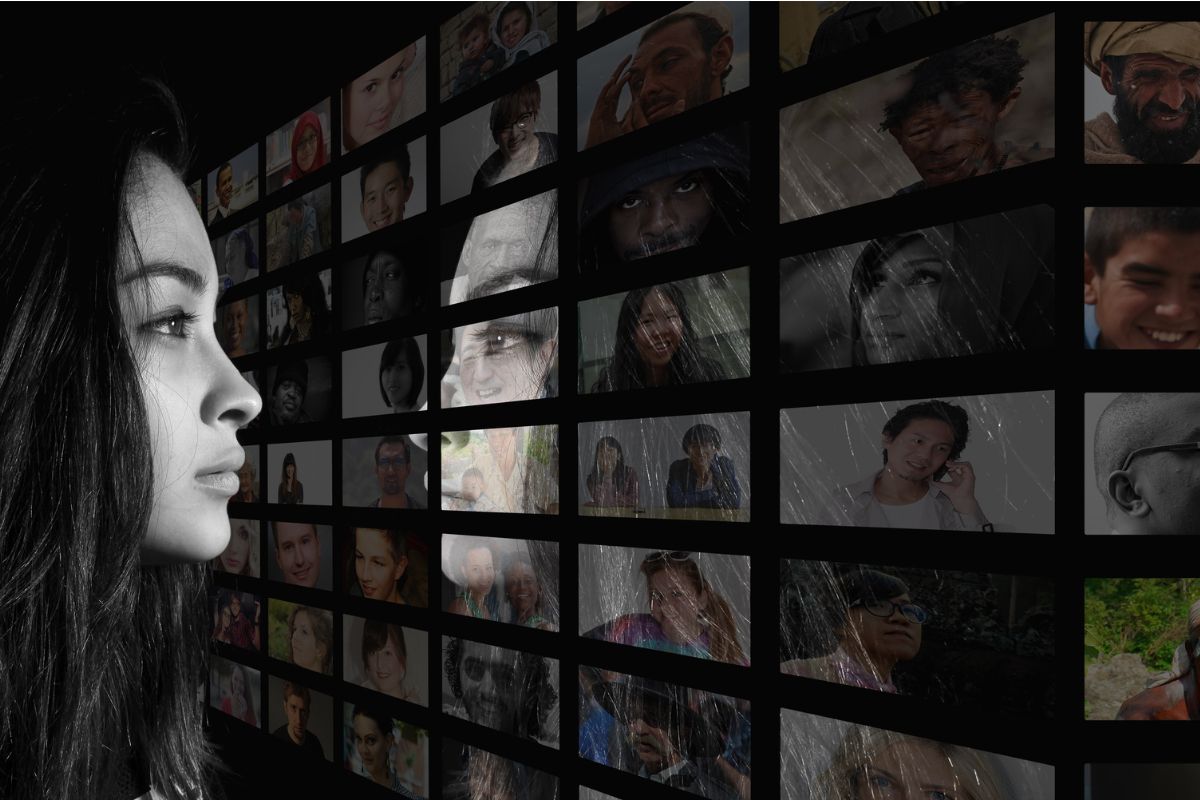 Unique Network and Livetree take the first steps towards a broader vision, acknowledging the economic …

READ:  Experts tell us to hold our horses on a four-day working week