Microsoft has placed a ton of focus recently on its subscription service, the Xbox Game Pass. Every month, subscribers to the platform receive a host of premium video games for free and there are also various Day One releases. This month, players can look forward to spooky, creepy and scary games as Halloween takes over the month. Besides Chivalry II, players will get their hands on Scorn, The Walking Dead, Eville, A Plague Tale Requiem and more. 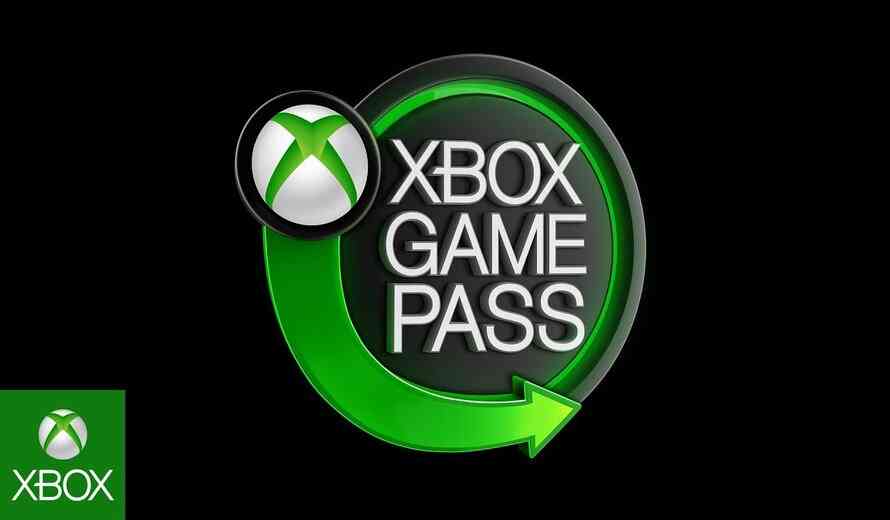 On October 6th, players will get their hands on Medieval Dynasty, The Walking Dead: Complete First Season and The Walking Dead: Season Two. Moreover, on October 11th, the theme of Halloween reigns as players jump into Costume Quest and Eville. Additionally, on October 13th and 14th respectively, fans will get their hands on Dyson Sphere Program and Scorn, an atmospheric first-person horror game. Finally, on October 18th, players will get access to A Plague Tale: Requiem on its Day One launch. The game is a sequel to A Plague Tale: Innocence where players must go on a heartbreaking and dangerous journey as they struggle for survival.

Furthermore, subscribers to the Xbox Game Pass should be aware that on October 15th, they can no longer claim the games from the previous month. Interested players should check out games such as Bloodroots, Sable, Echo Generation and Into The Pit before they leave the platform!