You are here: Home / News / Shiba Inu Bags Another Boarding; Gets Listed on Bittrex As another significant exchange joins the list, Shiba Inu (SHIB) is now formally listed on Bittrex, the leading cryptocurrency exchange in the United States. In September 2018, competitor Dogecoin was published on Bittrex.

Shiba Inu is presently tradable on a number of renowned cryptocurrency exchanges, notably Binance, Coinbase, Gemini, and others, as a consequence of numerous listings since last year.

SHIB was finally listed on the well-known cryptocurrency exchange Bitstamp in June, while stock trading platform Robinhood did so in April.

Late this month, the Switchere Exchange also revealed the listing of the SHIB, LEASH, and BONE Shiba Inu trio. As was previously reported, the German-based financial services company Vivid Money also endorsed SHIB around that period.

Over 43,143,474 SHIB tokens have been burnt in the last day, according to the Shib burn Twitter handle, which reports 14 transactions.

Shiba Inu whales, or huge holders, are on the move, according to IntoTheBlock statistics, as large transactions have increased by 30% over the past day.

The average transaction is frequently in excess of $100,000, and notable spikes in transaction volume are periodically associated with increased activity by whales that are transacting heavily on SHIB.

SHIB has achieved a brand-new milestone that breaks records. There are now 1,202,755 Shiba Inu holders registered, according to WhaleStats. Among the top 100 ETH whales, SHIB now holds the position with the most number of tokens held. 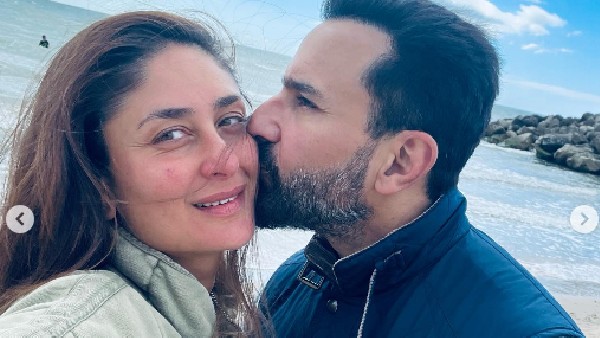 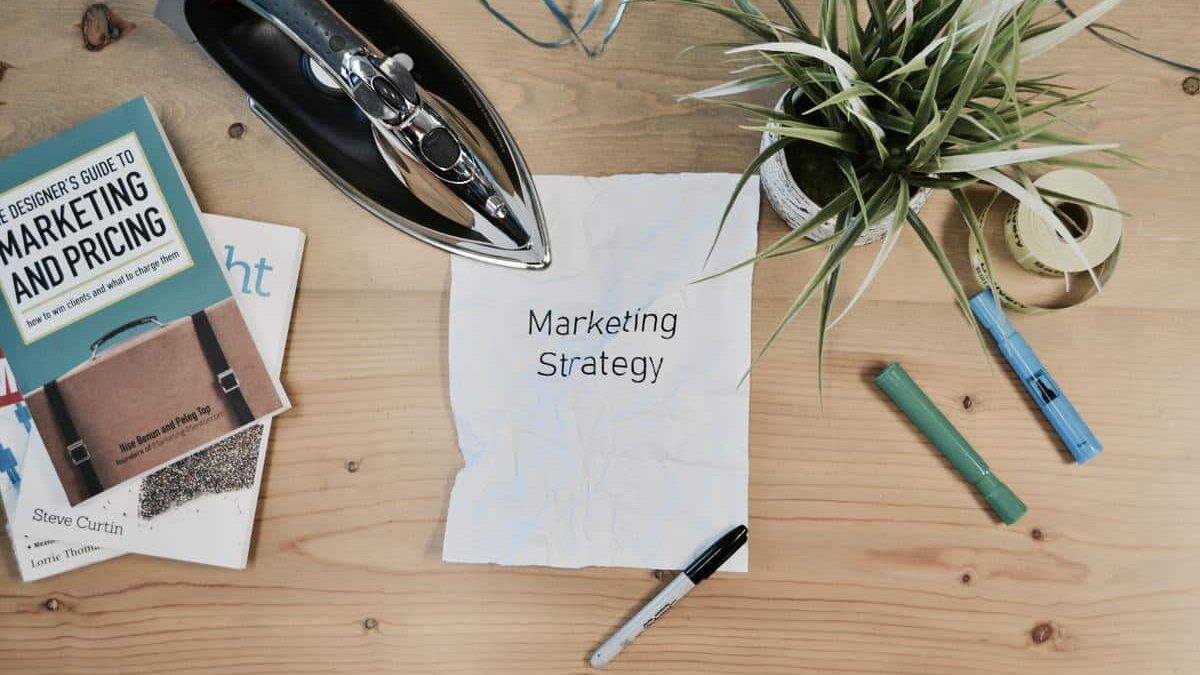 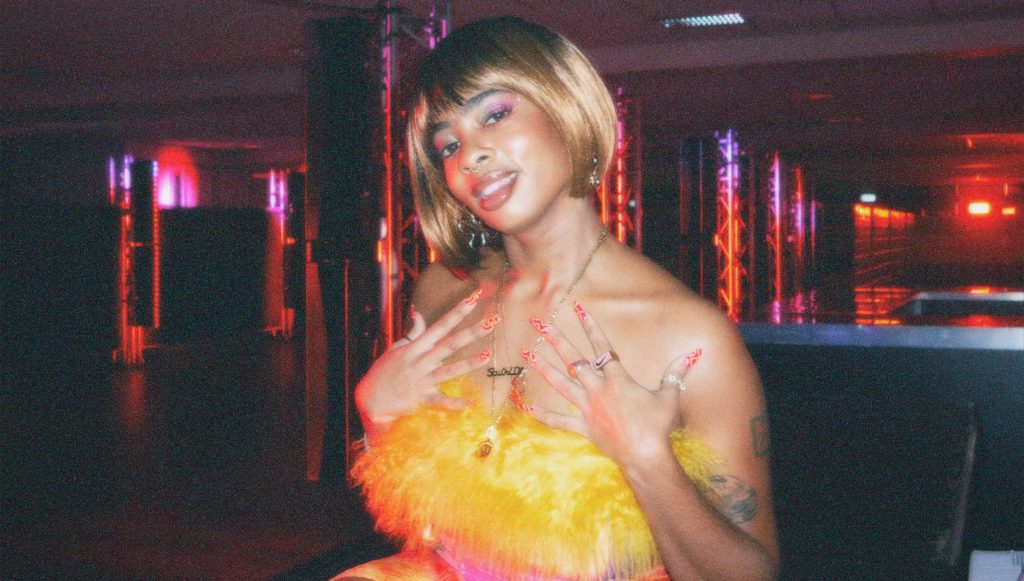 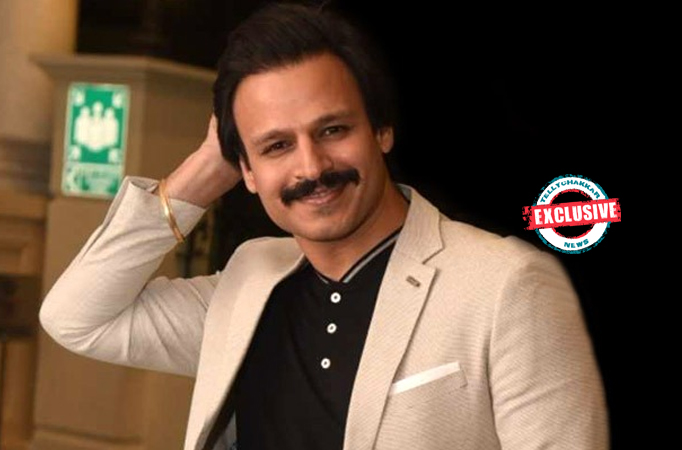 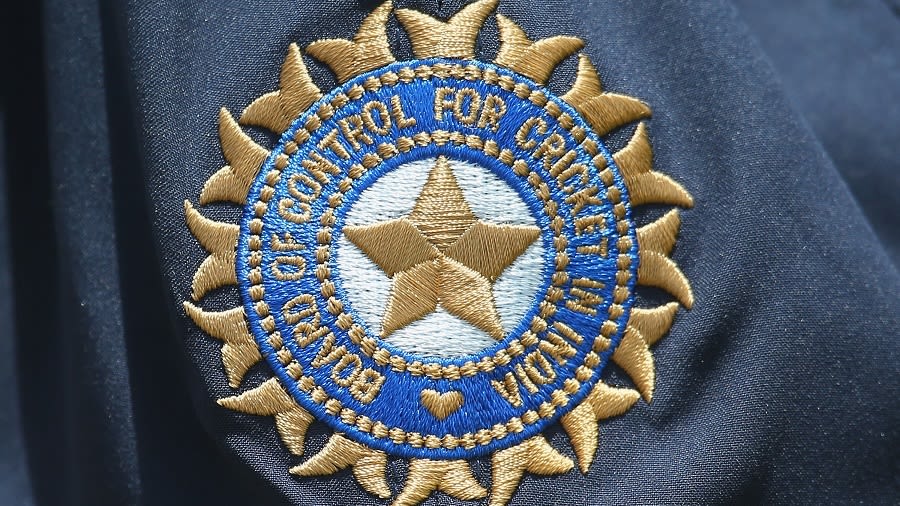