The RLCS World Championship main event is now underway, and the first day of action was definitely not short of interesting storylines or excitement. Pride and rivalries were established and we have an interesting group developing down the line. Archie got the worse deal with Endpoint

The first game saw the first European matchup, with Endpoint CeX taking on wildcard team SMPR Esports. This matchup had pride on the line, as Endpoint player Archie left SMPR to join Endpoint at the beginning of the Spring Split, and despite picking up new prospect ExoTiik, SMPR have struggled since. However their problems seemed to be fixed when they stepped on the LAN stage, as they dominated the RLCS wildcard last week. Three intense overtime wins gave SMPR a 3-1 series advantage, and whilst Endpoint were able to bring it back to a game 7, the French connection was too strong and SMPR took the series with a convincing win in the final game.

In the next series we saw the french powerhouse Team BDS take on the Oceanic roster of Renegades. Despite a very disappointing performance at the London major, Team BDS were still strong favourites in this matchup and were looking to bounce back quickly. As expected, BDS were able to comfortably take the series with a 4-1 win and advance to the next round.

The third game saw fan favourites The General NRG make their first LAN appearance in over 4 months against fellow North American side Version1. With a disappointing Winter Major back in March and an even more disappointing Spring Split, NRG needed to start the event strong to give the team and their fans some hope. However this was not to be. V1 have had NRG’s number in recent times, winning the last three matchups, and they kept this form in this series with a 4-0 sweep.

READ:  15 Behind-the-Scenes Shots That Show How Our Favorite Movies Were Made

The most hype game of the day was the last series, with the Spring Major winners Moist Esports facing off against Spacestation Gaming. We have seen this matchup twice this season already and both times ended in a heartbreaking game seven loss for Spacestation. Although we didn’t get the same game 7 thriller that we have seen in the past, the teams still kept it close. Moist took the series with a 4-2 win and are looking very strong going into the next round. Events are still going according to our RLCS Worlds Power Rankings.

RLCS Worlds Group A Round 2 Matches and Expectations

The first qualification game we will see on Thursday will be Moist Esports vs SMPR Esports. We have seen how dominant Moist can be with their flashy plays and aggressive, quick playstyle, and despite SMPR’s recent form on LAN we expect Moist to easily take this series.

The next qualification game will be Team BDS vs Version1. This is a much stronger opponent for BDS, and will show whether or not they have fixed the problems that they showed in London. If BDS can play like they have done online then this should be a very close series, as V1 have already proven how well they can play on the LAN stage in London.

Viewers will have to wait until Friday for the lower bracket games, where they will first see Spacestation Gaming vs Endpoint. Both teams had disappointing losses in the upper bracket, however if Spacestation can get back to their usual form then they will be expected to win this series comfortably, especially as Endpoint has not performed well on LAN all season.

READ:  How to get the Trials Memento shader in Destiny 2

The second lower bracket game will be NRG vs Renegades. This is an important series for NRG, as they will hope for a comfortable win in order to gain some momentum going into the weekend. However, Renegades have been known to cause some upsets in the past, and if NRG are not playing well then this series has the potential to be closer than expected. 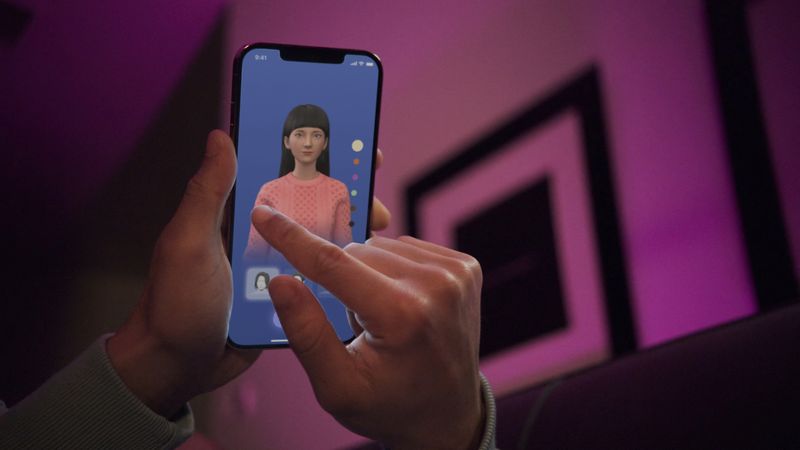 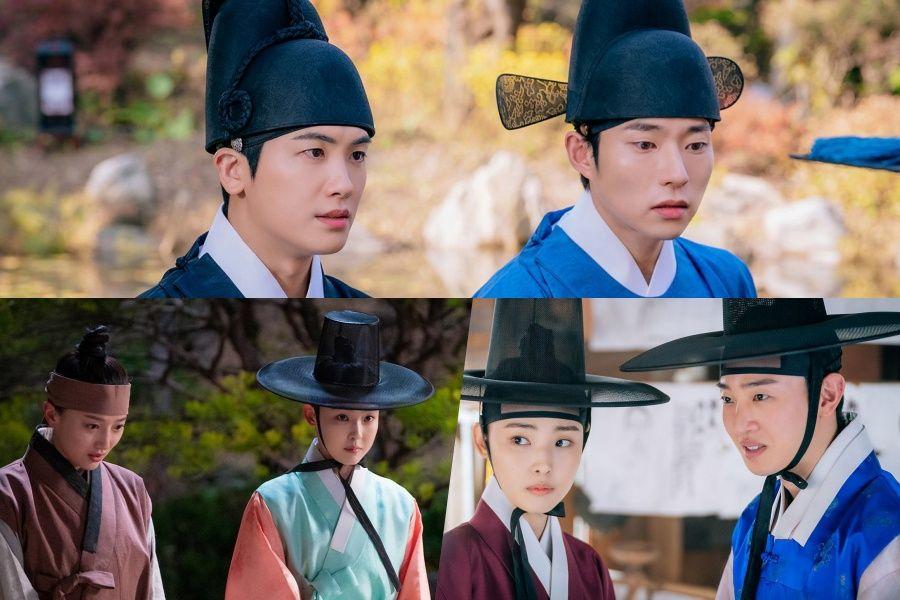 Key Friendships That Fuel The Story In “Our Blooming Youth”