The horrid times are over. The torrid times, too.

As we lurch toward the end of the year, everything looks brighter.

Well, except for the threat of recession and complete social and political dissolution.

But let’s not worry about that. Let’s celebrate the idea that there are still lovable companies out there. The sorts of companies that want to win our wallets by winning our hearts.

Also: This tech company has been crowned the most loved workplace of 2022

We’ve got the love

One of the foremost is Southwest Airlines.

It’s all heart. Mostly, at least. Southwest wants to make you laugh, cheer, and completely forget that it ever canceled any of your flights.

The airline does it well. So much so that it’s decided to capitalize on your positive feelings and leave behind any negativity you might have experienced in the last, oh, two or more years.

It’s released a new ad campaign that celebrates all the good things it does. And there are quite a few.

For example, the fact that you can check two bags for free, that there are no cancellation or change fees, and that your frequent flyer points don’t expire.

Then there’s the recent addition of your flight credits never expiring either. Try getting one of the other big airlines to be so sui generis generous.

The campaign’s first ad, then, goes through these points and shows highly happy people enjoying these very happy points.

Why, Southwest even promises that you’ll finally be able to plug your beloved gadget into an actual power outlet at some undetermined point in history. Now that’s quite a promise.

Is it any surprise that Southwest declares at the end of all this joy: “Go With Heart”? Love directs so many decisions in life, after all.

Also: How to keep your home secure when you travel

Look inside the heart and you’ll find hurt.

Southwest has, for many years, claimed that it’s the only airline you can freely love. Why, the airline’s stock abbreviation is LUV. And its employees are so happy too.

Wait, this just in.

Southwest’s pilots believe the airline’s operational systems are so bad that they’re concerned about passenger safety.

And this just in, too.

75% of the airline’s employees currently have contracts under negotiation.

Moreover, beneath the cheery — and, in many ways, justifiable — glory of this ad, there appeared Twitterized comments. Of the less than loving kind.

Here’s a severe one: “Your pilots want to see a contract.” This is coupled with a poster that reads: “No contract. No pilot recruitment. No pilot retention. No future.”

No, it’s not merely from some random stranger. It’s from the pilots’ union.

And here’s another unhappy customer — this time unhappy because some of the airline’s technology may not be working as perfectly as it should. It seems the Rapid Rewards frequent flyer site may not be fully functional.

Naturally, there were also complaints about flights still not running on time.

You’ll love the tech upgrades. If you can find them

But you’ll always have angry customers — and employees — won’t you? That comes with being a large company in a (kinda) service business.

You’re not, however, always going to have customers squinting at your ads.

Sadly, I’m the sort that does. So I focused on the “coming soon” part of this ad. Southwest has long been criticized for not having power outlets at all, so their arrival is a big step forward. But my squinting revealed that the passenger plugging in their device was on a Boeing 737 Max 8.

There are only around 100 of these Max planes currently in service with Southwest. The majority of the airline’s planes are good old Boeing 737s of the slightly more ordinary kind.

When Southwest announced in May that it was finally introducing power outlets, it didn’t actually mention these ordinary 737s — there are more than 600 of them currently in service.

I feel sure your math is far better than mine, and you’ve already performed the sorts of calculations you normally perform before placing an online bet on an NFL Sunday.

But let’s try and love the airline’s promises. (I said try.)

Bill Tierney, Southwest’s vice president of marketing and digital experiences — because marketing isn’t a digital experience — offered these words: “http://www.zdnet.com/”Go with Heart’ is inspired by what makes Southwest stand out from the competition — our outstanding Employees, Legendary Customer Service, and flexible differentiators. We’re here to connect Customers with what’s important to them by making travel easier with less anxiety, and through this campaign, we’re also emphasizing our continuous commitment to improving the Customer Experience.”

I believe it. Southwest is, indeed, a (relatively) fine airline, garlanded with much customer-focused thought.

Sadly, though, what’s important to too many customers these days is their ability to connect their phones, tablets and laptops to a power outlet on a plane.

That still may not occur consistently on Southwest for quite a while.

When you go with heart, I suppose you know there might still be troubles on the way. 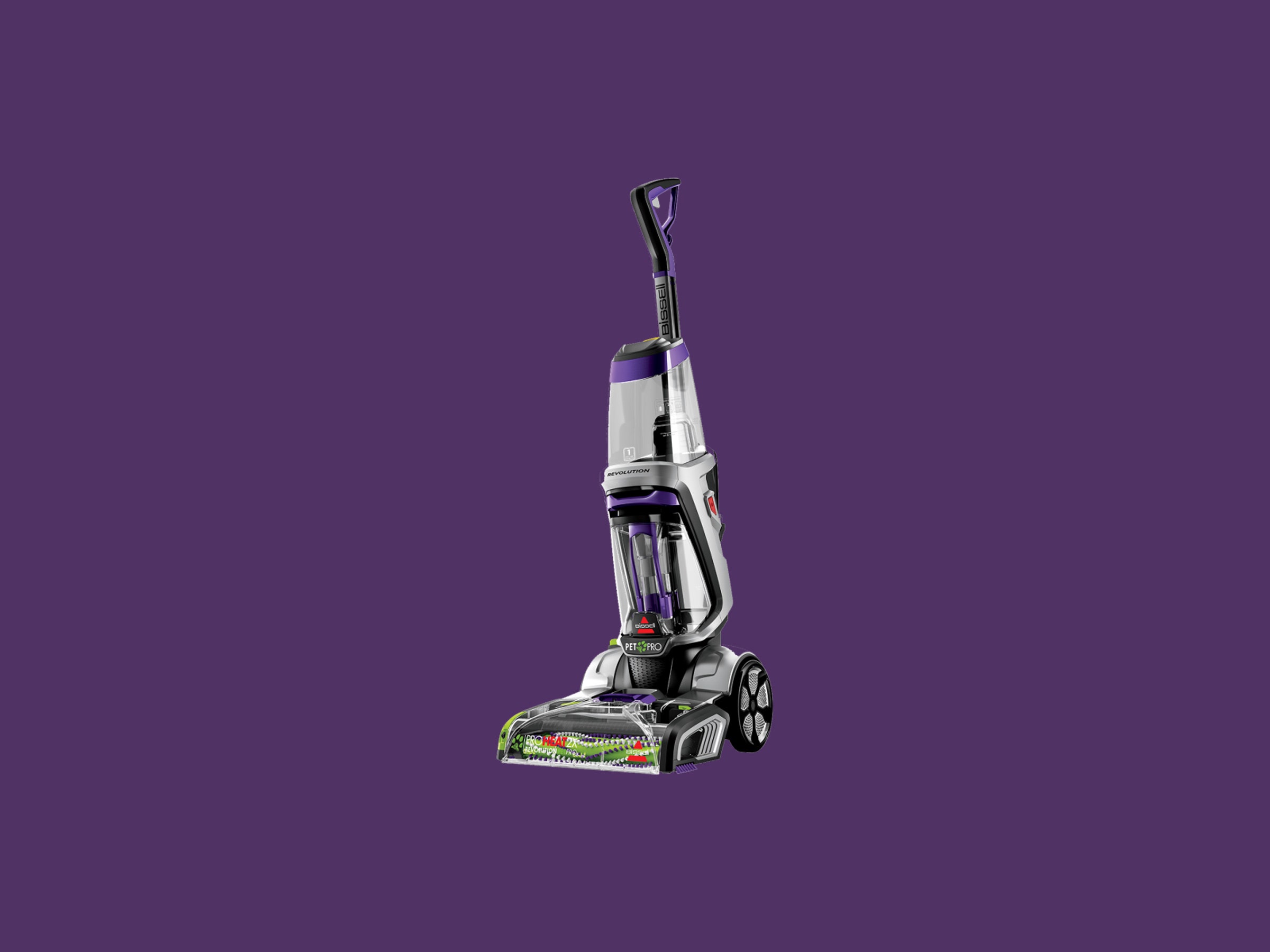 Announcing the 100 Most Influential People in Healthcare for 2022 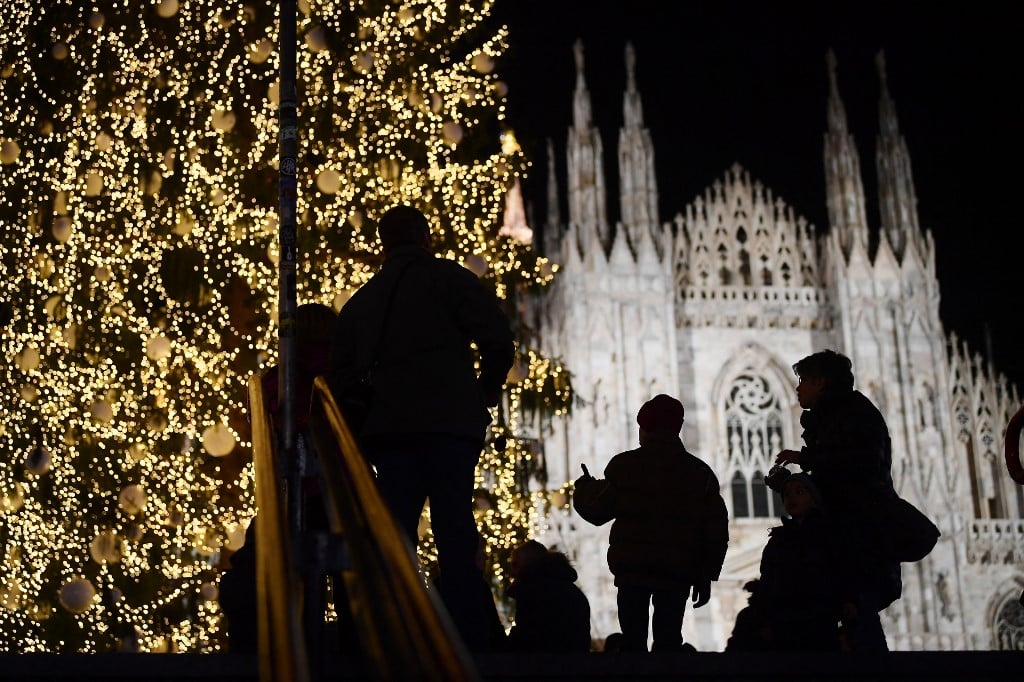 Lights out: How Christmas in Italy will be different this year 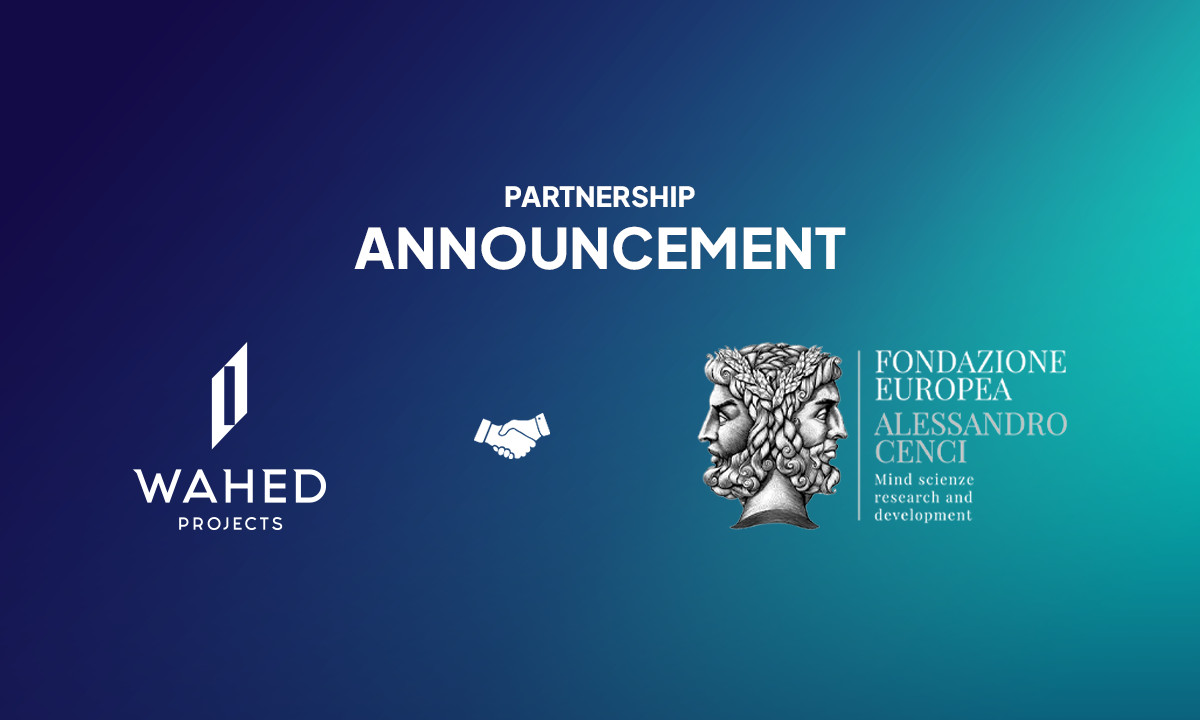 The Real Winners and Losers From UFC on ESPN 42

BOJ’s Wakatabe warns risk of ‘Japanification’ not gone yet 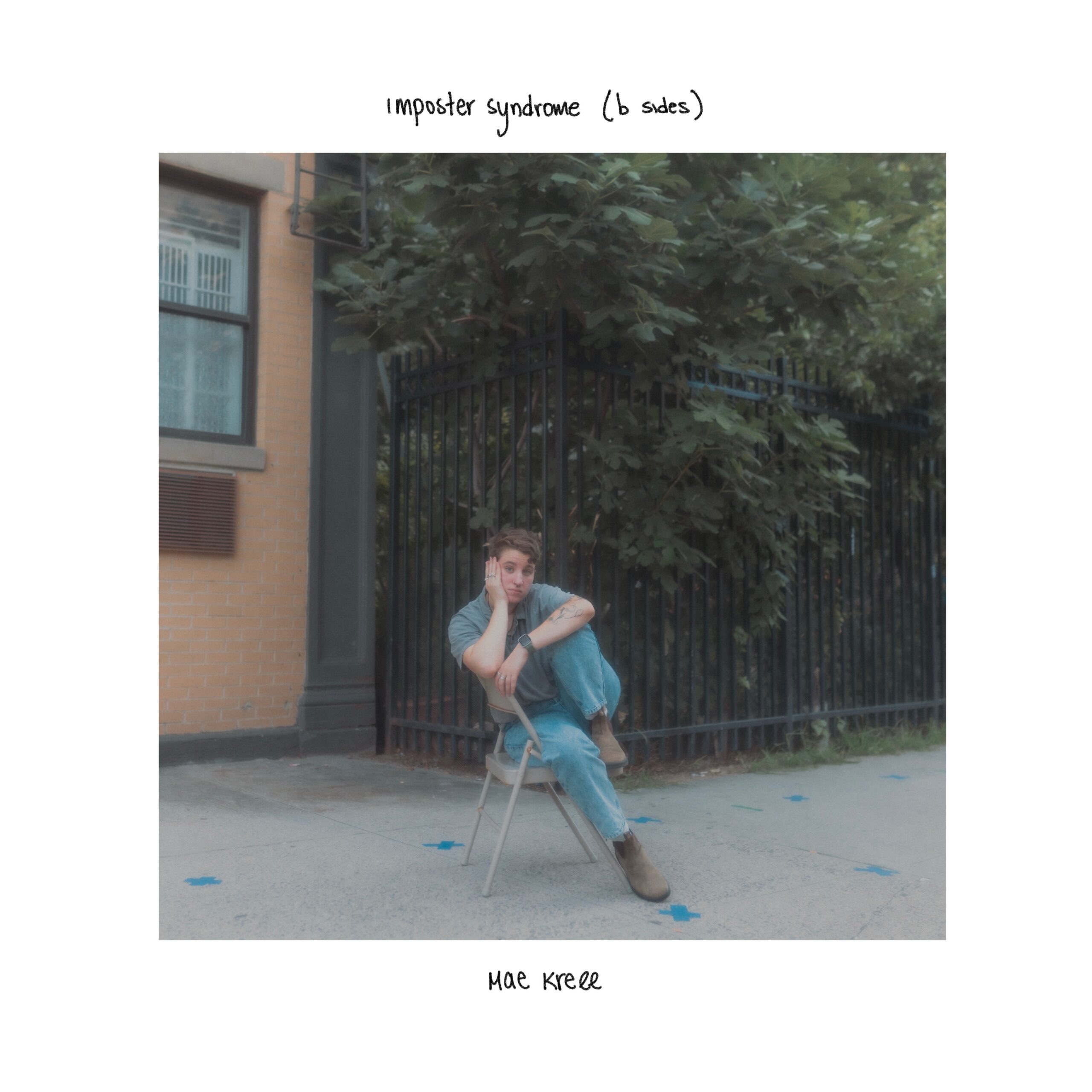