Tottenham Hotspur have enquired about bringing a former Premier League star back to England to replace Steven Bergwijn, who looks to be on his way to the Eredivisie.

Spurs have agreed a deal worth around £30 million to sell the Dutchman to Ajax, and they are now looking to former Manchester United star Memphis Depay as a possible replacement for him, according to Sport via The Mirror.

The report claims that manager Antonio Conte is determined to avoid his squad being weakened after a successful transfer window so far, and is therefore keen on exploring the idea of Bergwijn’s international teammate joining the club.

Depay, 28, scored 13 goals in 37 appearances across all competitions for Barcelona last season, but has just 12 months remaining on his current deal and could therefore be sold this summer. 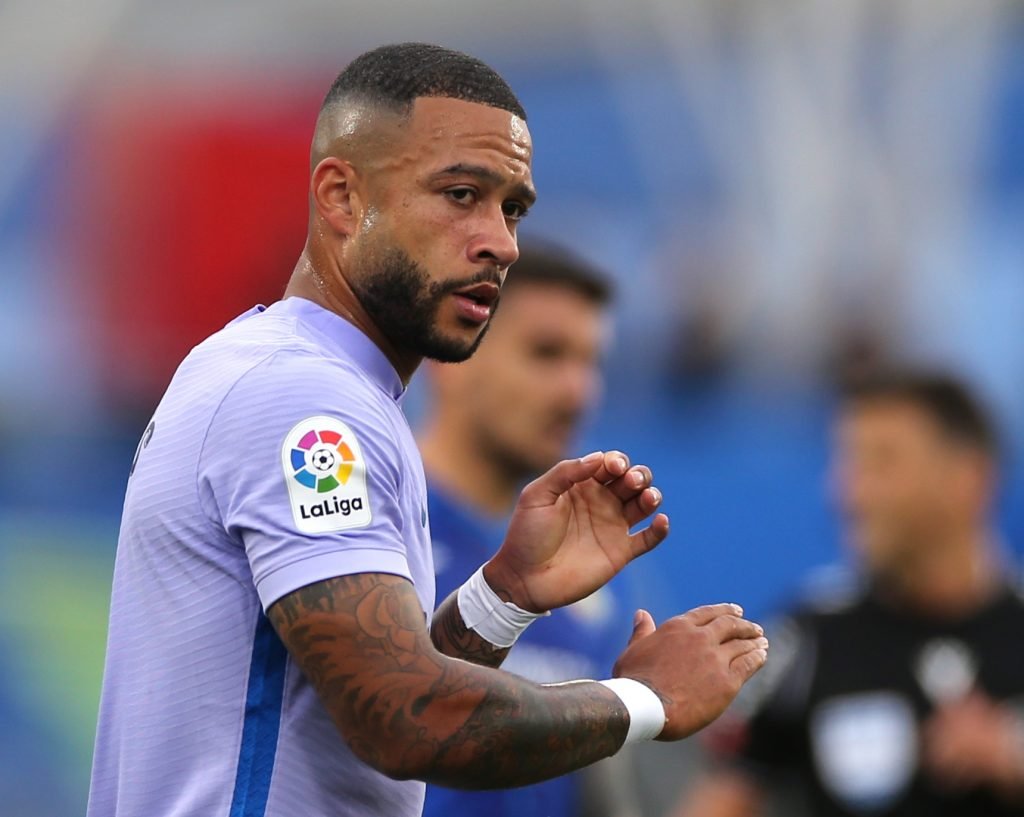 Depay could be set for a Premier League return

It is claimed that the La Liga side are willing to let the attacker go during the current window as they look to balance the books and raise funds.

The Netherlands international spent 18 months at Old Trafford between 2015 and 2017, and scored seven goals and provided six assists in 53 games for the Red Devils.

Bergwijn’s exit won’t come as much of a surprise, though, as the 24-year-old started just four Premier League games last season as he struggled to get ahead of Heung-Min Son in the pecking order.

He has just eight goals for Spurs in 83 matches, but did net two added-time goals against Leicester City to secure a dramatic victory back in January, a result that proved crucial to Spurs eventually qualifying for the Champions League.

Ranking the Friends Thanksgiving Episodes from Worst to Best

GBP/USD corrects back closer to mid-1.2000s amid modest USD recovery