If anything, Clive, that was almost a bit too Manchester City v Spurs.

There aren’t many more reliable Premier League fixtures for the neutral than this one, and here was another instant classic to add to the collection. The second leg of their Champions League quarter-final might now struggle to make the top three of daftest games these two have played at the Etihad in the last decade.

This was an absurd game, really. An angry and confused Pep Guardiola said afterwards that he didn’t even recognise his Manchester City side in a bizarrely low-energy, low-output first 45 minutes that ended with two sucker-punch goals from a Spurs side that arrived at the Etihad in dismal form and surely couldn’t believe their luck at how straightforward this had all been even before they were gift-wrapped a couple of goals to sweeten the deal.

Then the second half happened. Then, specifically, Riyad Mahrez happened. He was involved in all four goals as City roared back with a tempo and malevolence that a fragile Spurs just couldn’t handle and that only made their absence from the first half here and so much of City’s recent football in general more baffling.

For both sets of fans, it was a perplexing night. City fans booed their team off at the break, while at no stage of proceedings did Spurs fans have a single clue what they should make of it all as their own season continues to unravel alarmingly against a backdrop of Arsenal’s march towards the Premier League title. Spurs fans certainly didn’t seem convinced that going 2-0 up was in any way a good idea, but they didn’t seem much happier at 3-2 down either.

Never has one match more perfectly encapsulated the long-running Twitter gag that no matter what happens in football the joke is somehow always on Spurs.

Only Spurs could possibly make going 2-0 up at the home of the champions a bad thing. Only Spurs could then so spectacularly outdo that by giving away four catastrophically poor goals in the second half.

That their two banter goals just before half-time trebled their total of first-half goals since October is absurd. That it gave them their first half-time lead since October 12 a bafflement. That they went on to deservedly and thoroughly lose the game, though, was a shock to nobody.

Even Arsenal fans will struggle to drum up a compelling conspiracy theory about how Spurs could so conveniently throw away a 2-0 lead in a game that meant far more to the red than white half of North London. Hugo Lloris making high-profile errors in a major association football match? How could this be? Erling Haaland scoring a goal? Seems sus.

The great irony of this game is that City’s entire performance was just a luxe version of Spurs’ entire season to date. An inexplicably ponderous first half followed by a stirring second-half fightback. That Spurs finally managed to pull a decent first-half showing from their collective arses and then produce such a shocker of a second half shows that even at their Spursy best in a fixture that was absolutely primed for Spursiness no matter what happened they can still find new ways to entertain and surprise us.

And while it was no surprise to hear Antonio Conte once again bemoaning the fact that the chairman won’t bring in more 30-somethings on big wages at the behest of a manager with one eye on the exit door and only six months on his contract, it added to the surreal nature of the night that this familiar refrain came after a defeat due in no small part to dirty protests from Hugo Lloris and Ivan Perisic. He’s got bags of potential, the boy Perisic, but he’s raw.

Spurs fans have seen this cycle play out often enough to know that Conte is in the end game now. Daniel Levy must know it too, for he’s been here more times than should be comfortable. Something has to give this month, you sense. Either Conte commits to the club fully or he goes. The latter looks like the best and least toxic option for all concerned.

We all like laughing at Spurs, and this was another night to show yet again that absolutely nobody hates Spurs quite like Spurs fans hate Spurs, but it’s still humiliating to watch a manager oversee repeated travesties of performances while accepting none of the blame and worse still treating the whole thing as if it’s beneath him. Spurs are a relentlessly silly football club, but they shouldn’t have to put up with a manager who so repeatedly pisses on their shoes and tells them it’s raining.

And yet in that first half they really were rather good. That in itself is a bit awkward for Conte who, like Jose Mourinho before him, is putting a great deal of energy into convincing the world that keeping this Spurs squad ahead of Brighton or Fulham is far beyond what can reasonably be expected for a manager on £15m a year who only gets £150m worth of summer signings to work with.

The return of Rodrigo Bentancur was significant, and the first half was a reminder that any time Spurs can get him, Dejan Kulusevski and Harry Kane on the same pitch they can cause problems for anyone.

Bentancur and Kulusevski have been stunning additions for Spurs and even in defeat today their importance for Spurs was only exacerbated. It does seem increasingly like last season’s late charge for Champions League qualification owes more to that pair of January arrivals than it does anything the manager did. Without Bentancur’s late interventions this season Spurs would already be languishing with Chelsea and Liverpool in mid-table rather than a couple of games away from that fate. When they have been forced to operate without one or both of them, they have looked a deeply pedestrian side. That’s on the manager.

Seriously, how often does one January signing work out as well as both those opportunistic snaffles from Juventus have? And yet despite that and consistent backing the like of which no other Spurs manager has enjoyed in the ENIC era, Conte has not improved this Spurs side and continues to demand more and more. If only there had been some way to predict that outcome.

While this game might prove a line in the sand for Spurs and Conte, there will be plenty of Spurs fans who ended the game hoping it’s the same for City and Guardiola in terms of the title race.

At half-time City were staring into the abyss. The timing and manner of the goals were awful and City had offered little sign that they were about to turn that round. That almost all non-City fans watching the game would nevertheless have fully expected them to turn it round owes far more to the opposition than anything City had shown to that point.

READ:  The Hyundai Ioniq 6 Looks Like A Cross Between A 1930s Streamliner, Saab And A Porsche 911

We imagine Guardiola’s half-time team-talk was something akin to “Lads, it’s Tottenham.”

Tottenham played a non-trivial part in their own demise after the break with errors on a par with City’s own gifts of the first half, but these mistakes were not entirely unforced.

In the second half City played with the pace and purpose whose frequent absence this season has been so mystifying. You do start to wonder if Guardiola is genuinely trying to prove something to someone (himself? Hmm?) by trying to win in different and clever ways when really all City need to do is put pretty much any 11 of their best 20 players on the pitch and just play properly.

Riyad Mahrez got that memo, and his second-half performance must be among the best 45 minutes produced by anyone this season. He was heavily involved in the first two goals, that arrived almost as quickly at the start of the second half as Spurs’ had at the end of the first, and then scored the third and fourth.

There was nothing flabby about that game-sealing late fourth either, with the extreme levels of nonsense and self-sabotage that had dominated the previous 90 minutes making it seem eminently feasible that the game should end with a late Spurs equaliser that ensured a result that did neither team any good but would be tremendously good news for Arsenal.

Instead, Mahrez ensured those Arsenal fans placed in the unusual and uncomfortable position of supporting Spurs for the night were given the full Spursy experience in a gloriously entertaining and confusing 90 minutes at the end of which Tottenham finish up inevitably as the punchline to their own gag.

Dr. Jarbas Barbosa to be sworn in as new PAHO Director 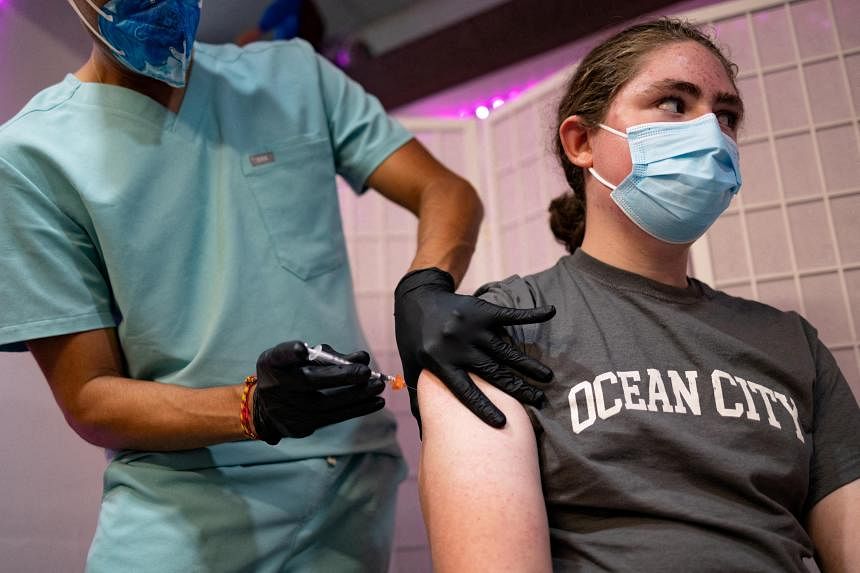 US FDA advisers back the same Covid-19 vaccine for initial shots, boosters 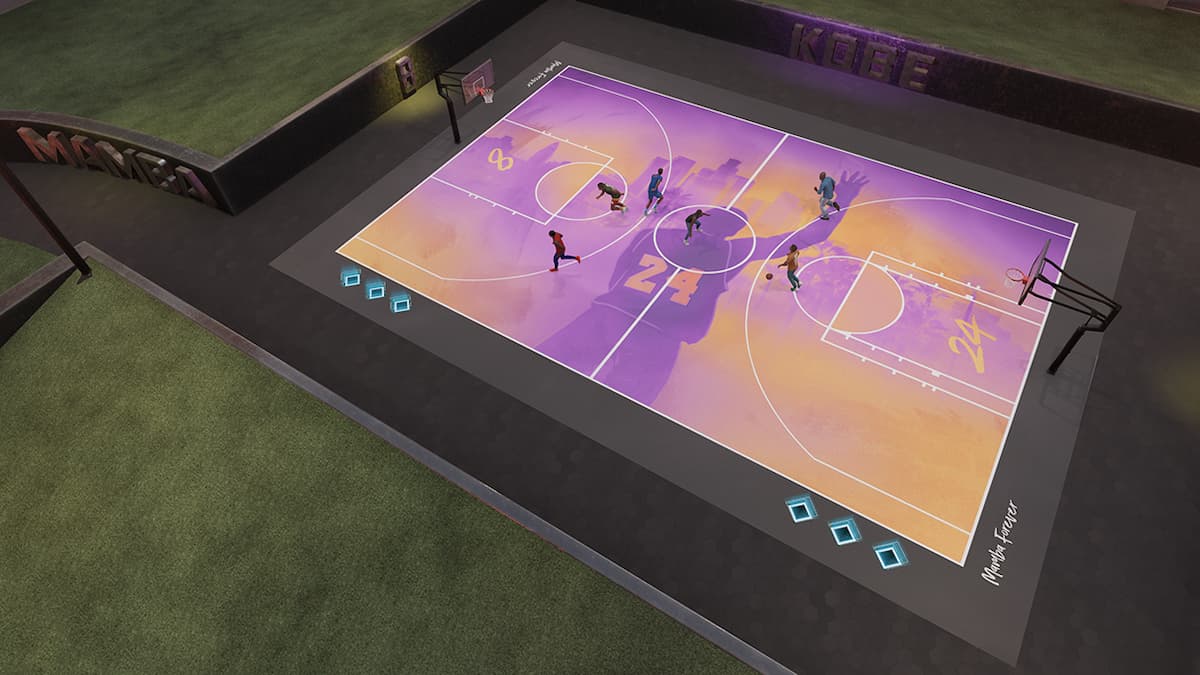 Evans to face Wilson, Poomjaeng drawn with Thepchaiya in Shoot Out second round The Cause of Depression Is Probably Not What You Think 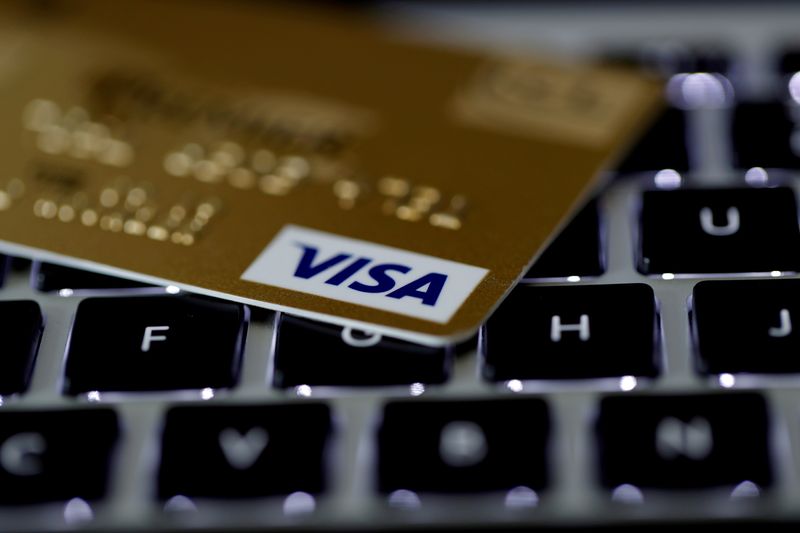 The former fashion designer who started a period care business 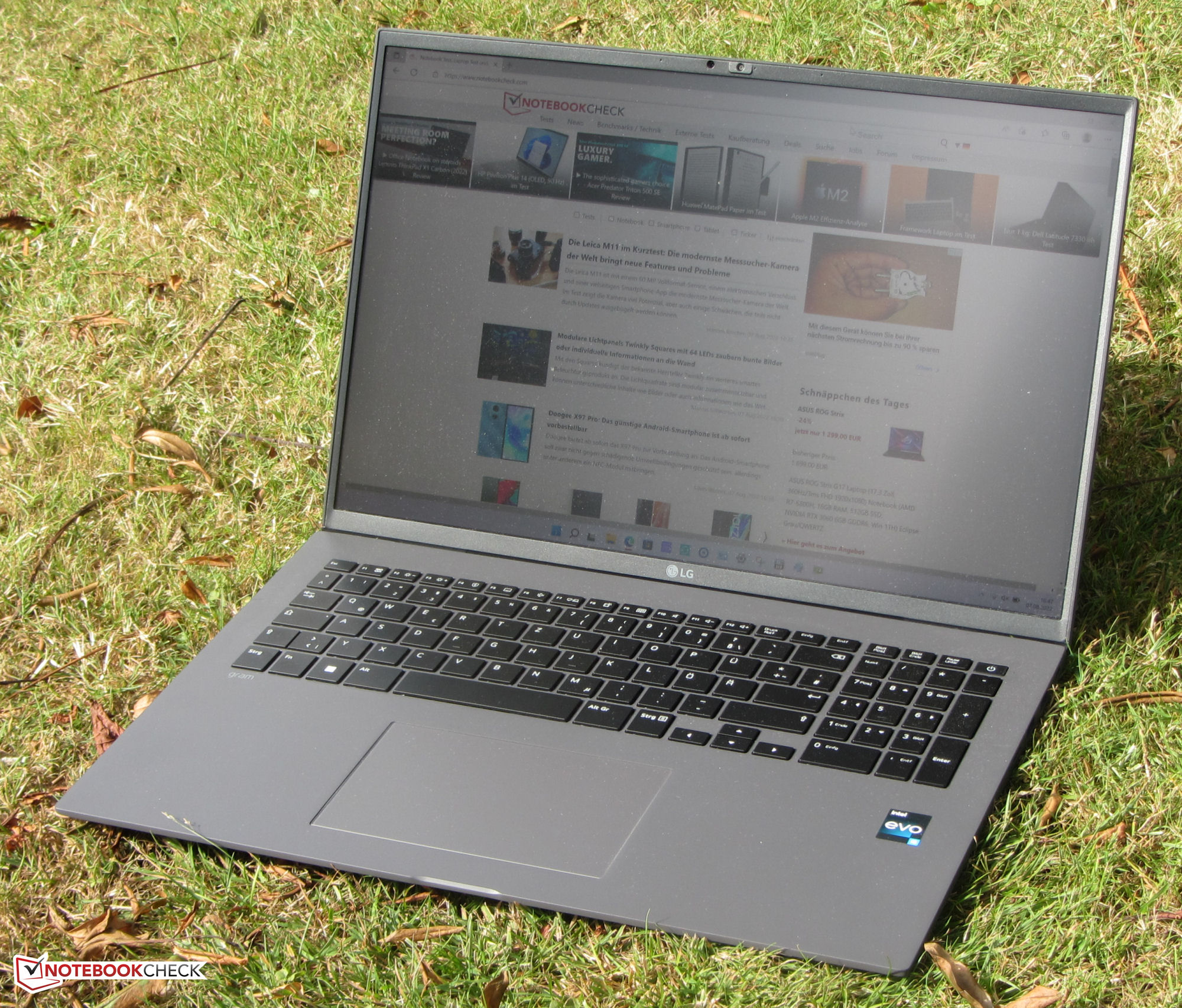